Dall-E Mini, An AI Art Generator, Has Taken The Internet By Storm For It’s Meme-Ability. Naturally, We Had To Make Some Dallas Ones.

You may have noticed in recent weeks a bombardment of uncanny valley-esque grids of images depicting the weirdest situations like “trail cam footage of Joe Biden,” or “The Unabomber on Love Island.”

These surreal pictures are made using Dall-E mini, a free AI software that creates images from text prompts. Created by Houston programmer Boris Dayma, it was named after Salvador Dali and Wall-E — reflecting the merging of art and technology. Dall-E has the ability to create some really cool art, but of course, the internet took it the absurd route. And quite frankly, we love it, so of course, we had to make some about Dallas.

We tried to crank out as many Dallas figures and sites in crazy scenarios as we could, but some of our local icons are still a little bit too obscure to get clear results. Trust us, we tried to put lashes on the Giant Eyeball, replace the Fort Worth Stockyards’ cattle with raccoons and make Erykah Badu the new president. The software is learning with every creation, so maybe one day we’ll get “Mayor Eric Johnson looking for his mom at Central Market.”

In the meantime, enjoy this handful of monstrosities.

And if you churn out some good Dallas-inspired Dall-E creations, please Tweet them at us, we’d love to see them. 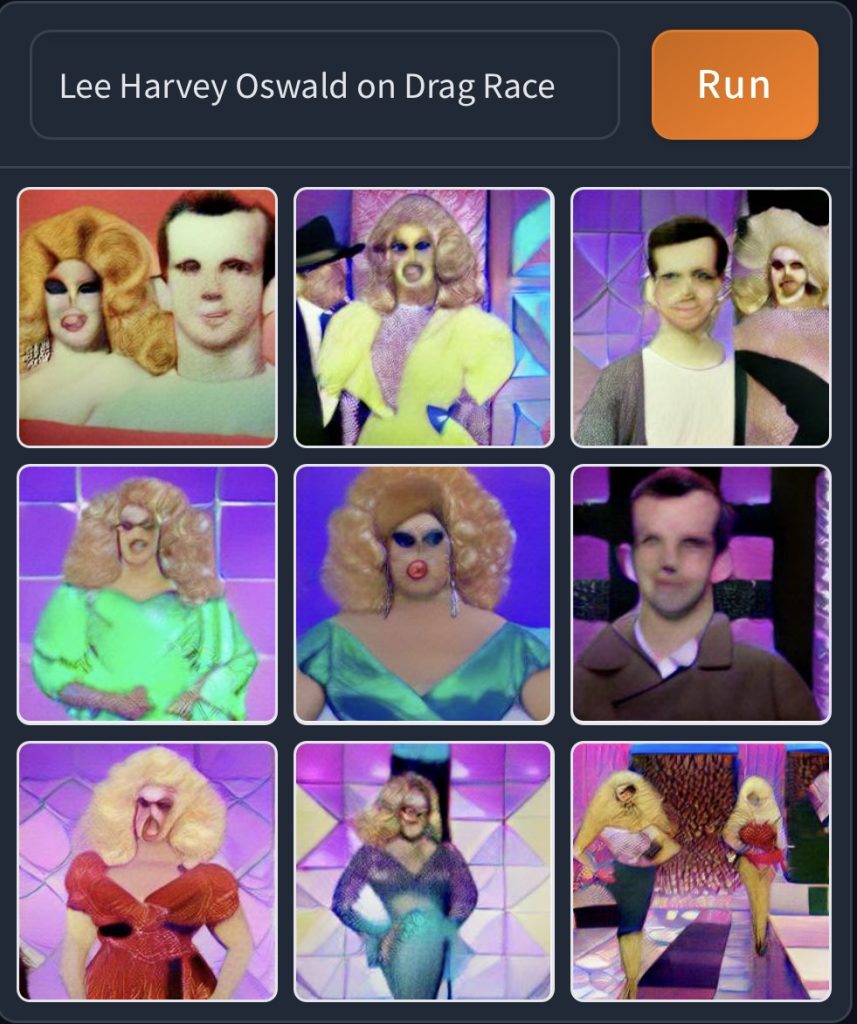 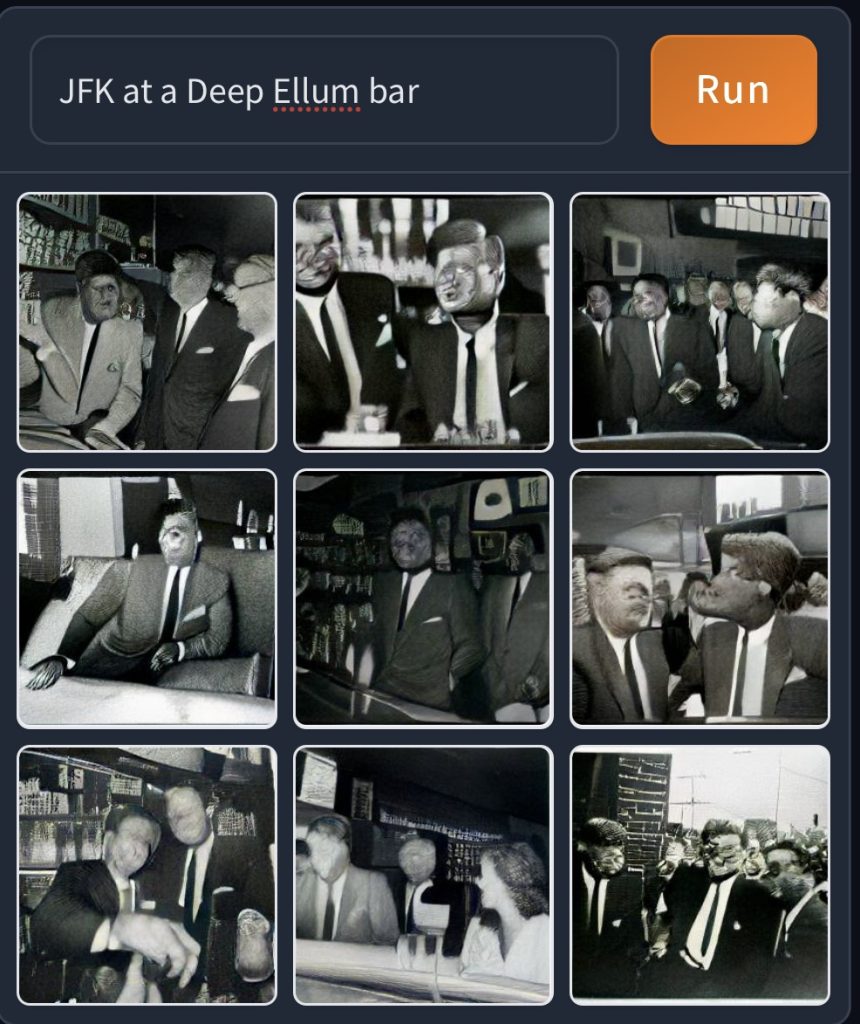 Y’all think he would’ve turned up at Three Links if he was here today? 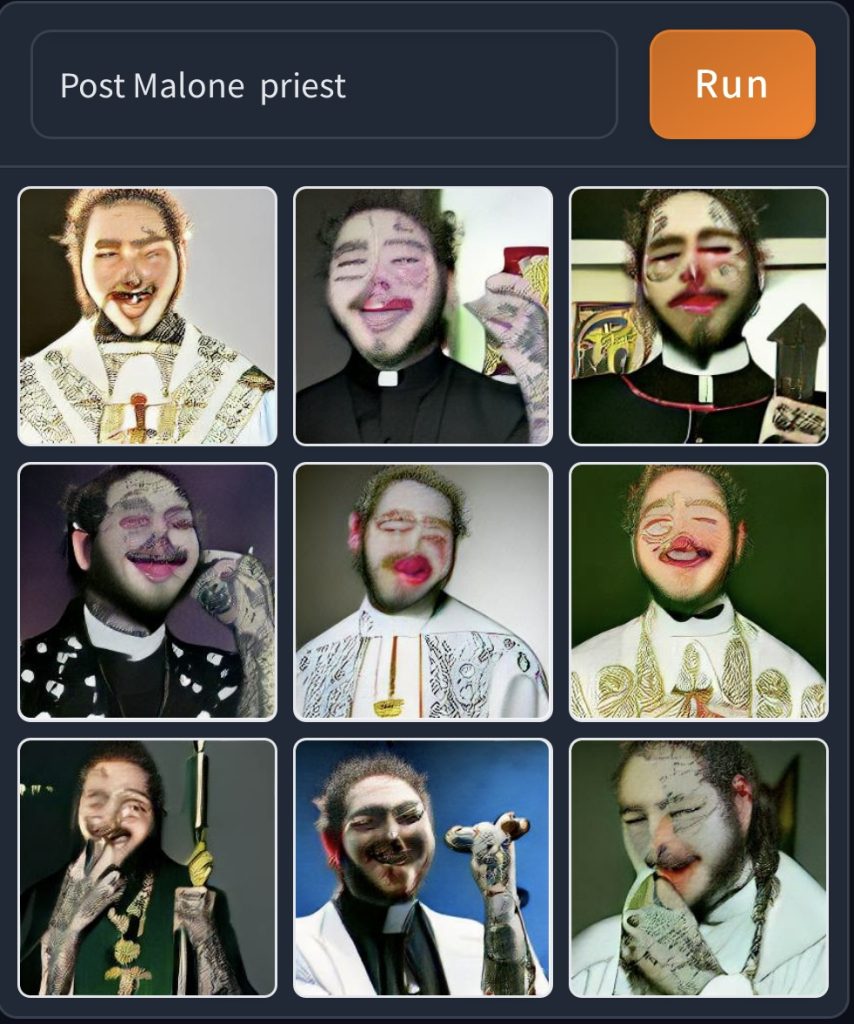 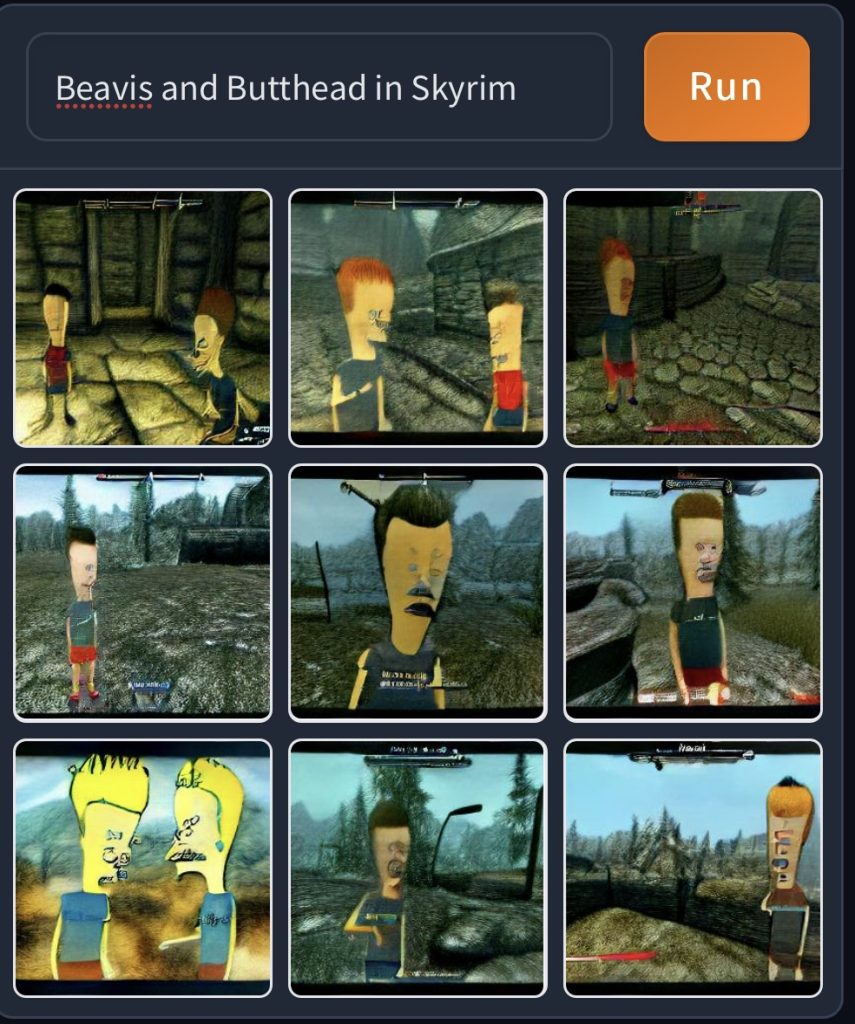 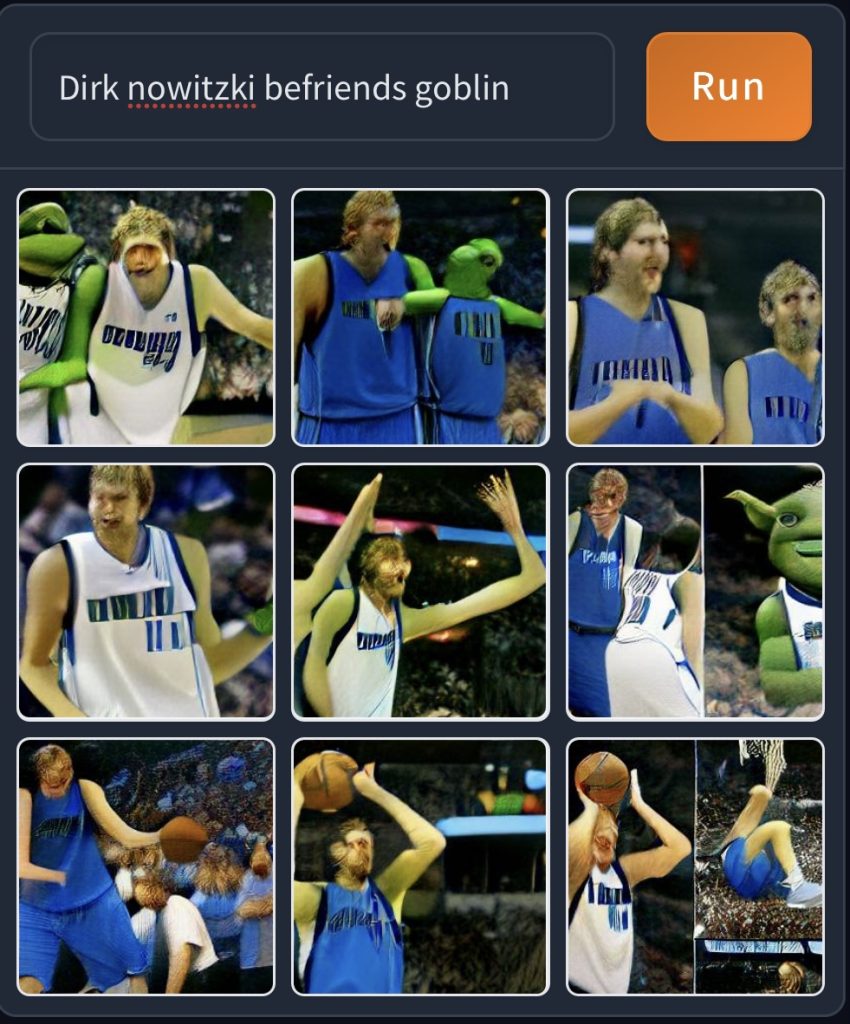 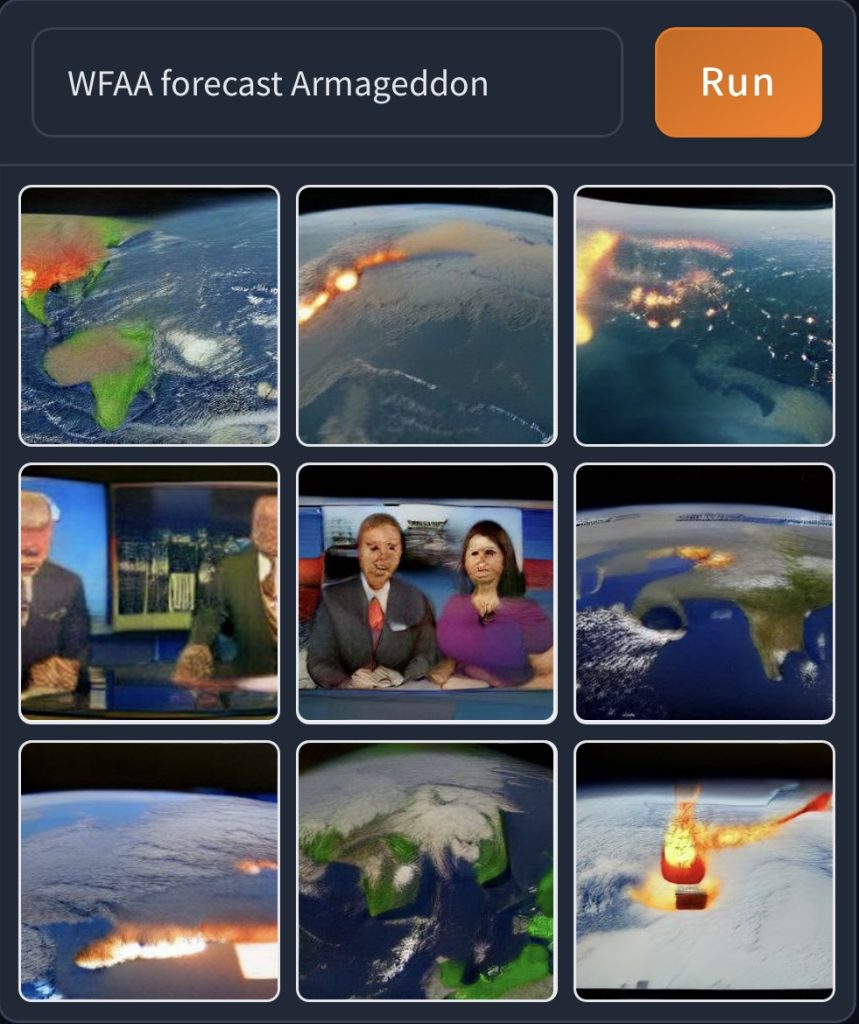 When the world needs him most, Pete Delkus will be there. 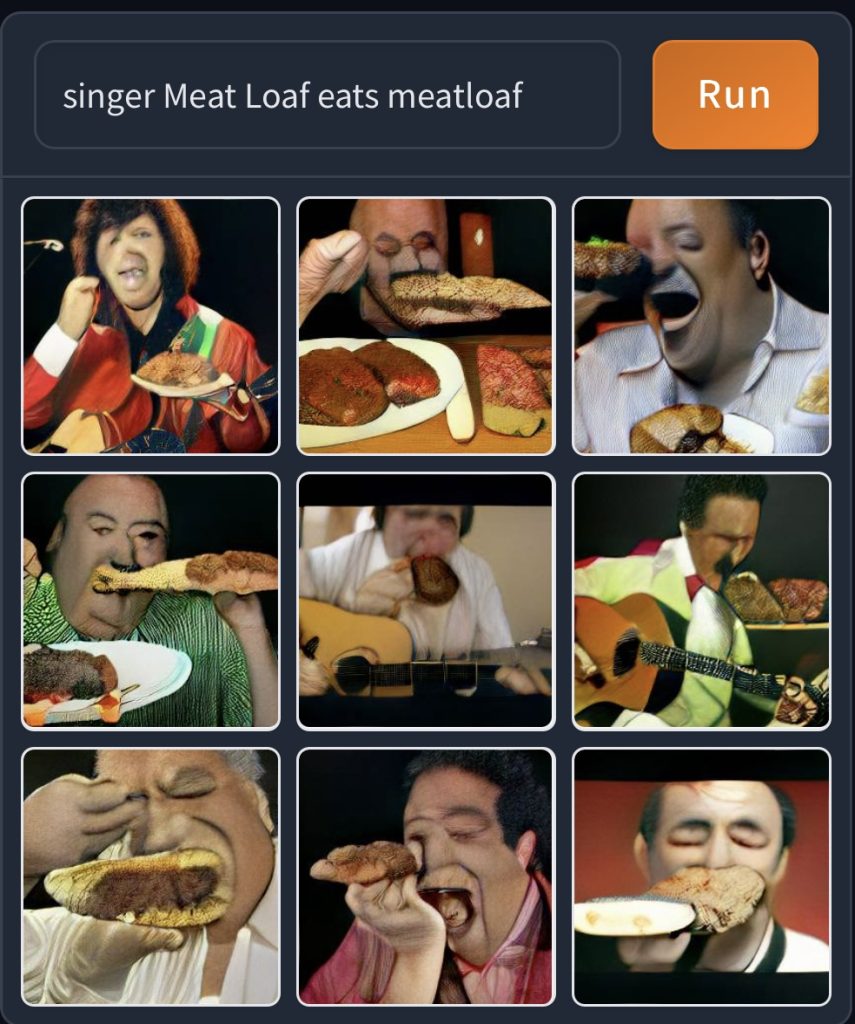 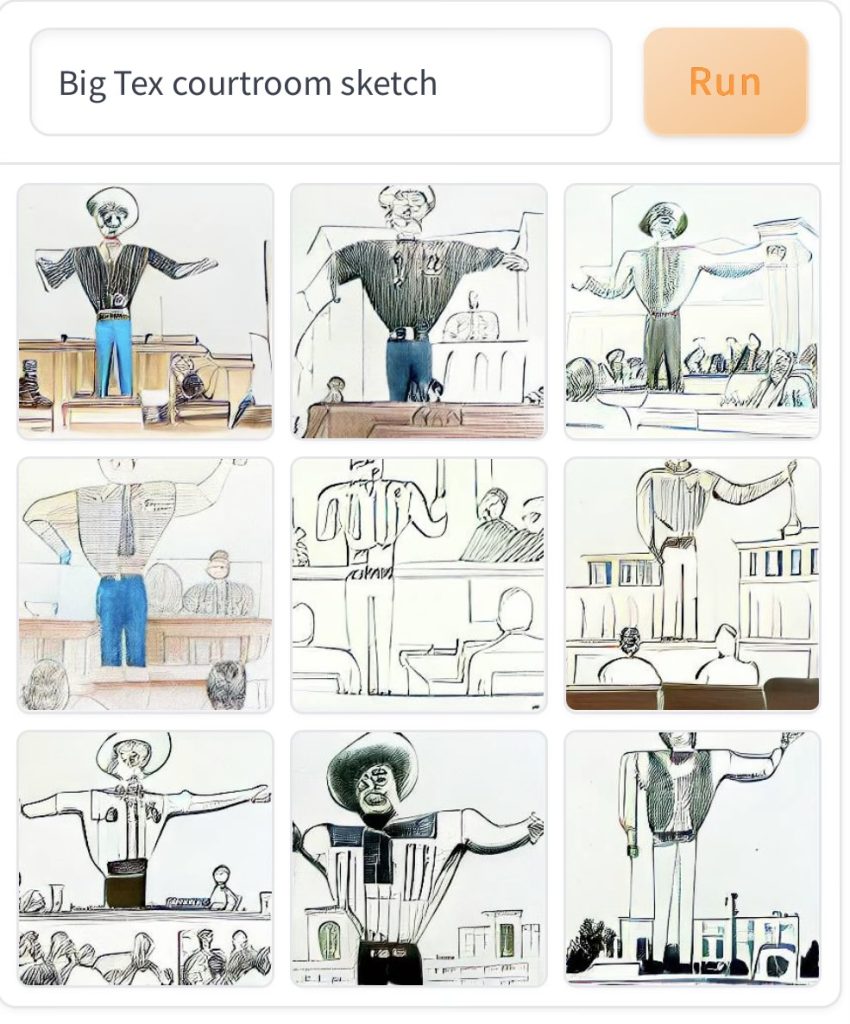 WHAT DID HE DO? 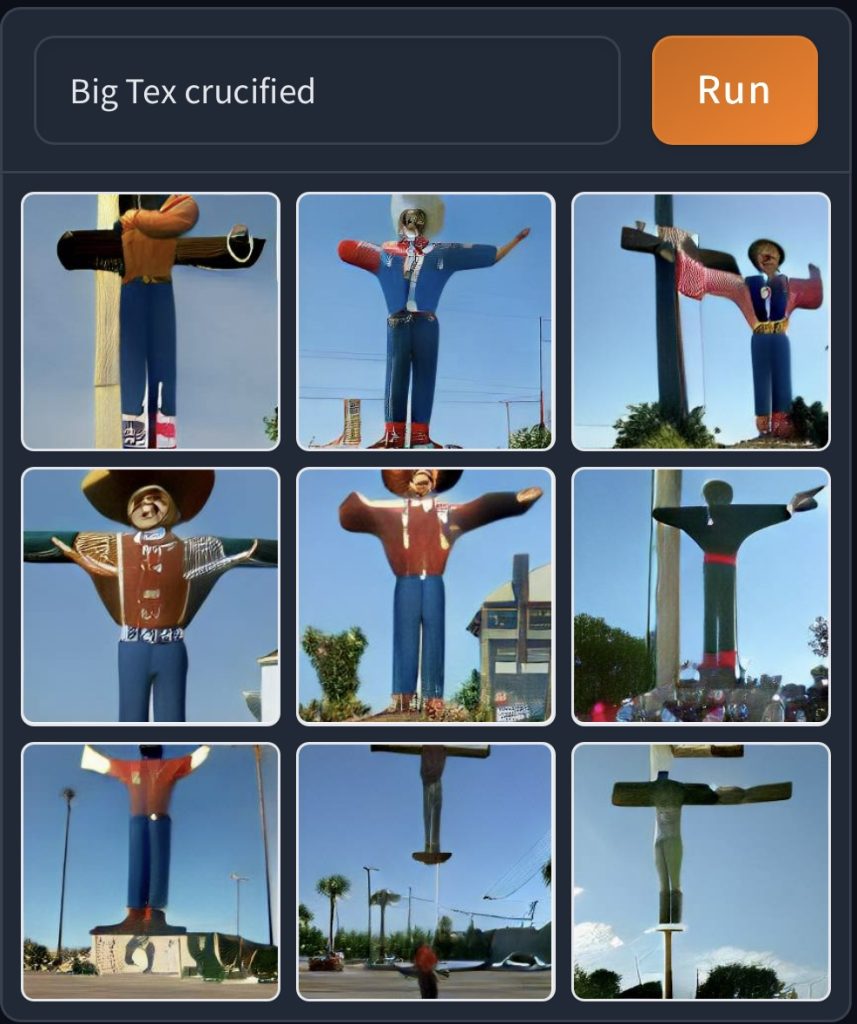 The verdict was guilty. 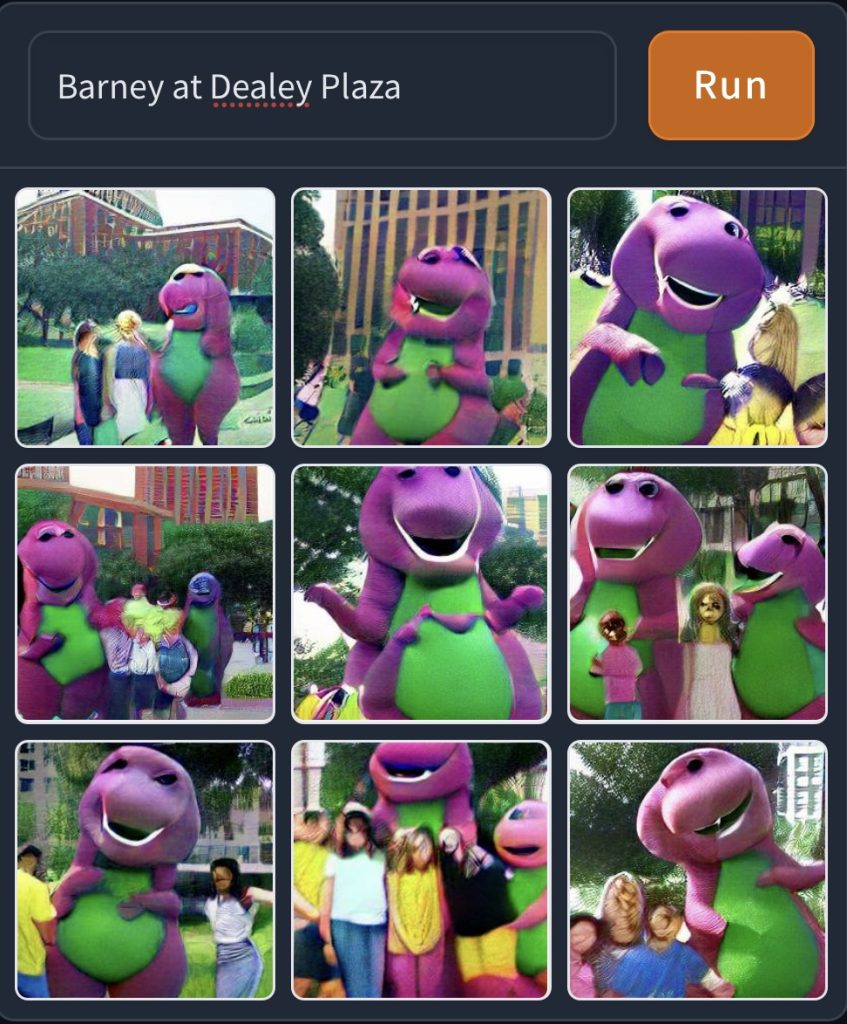 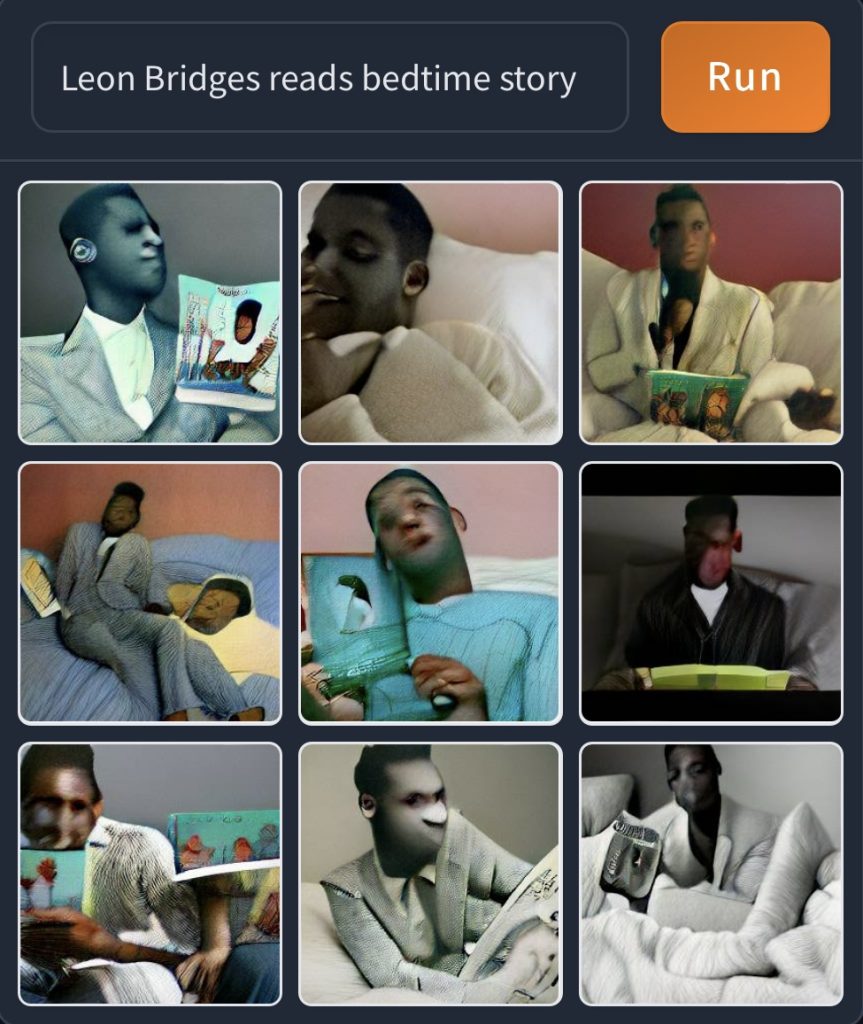 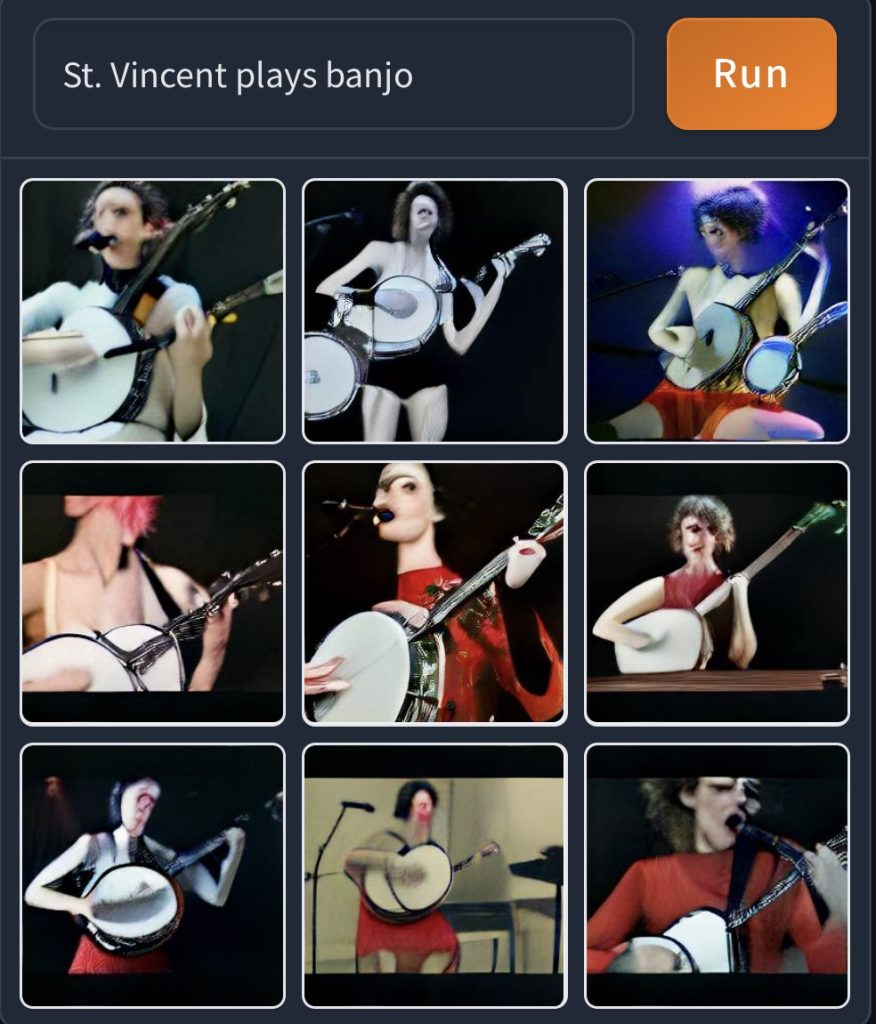 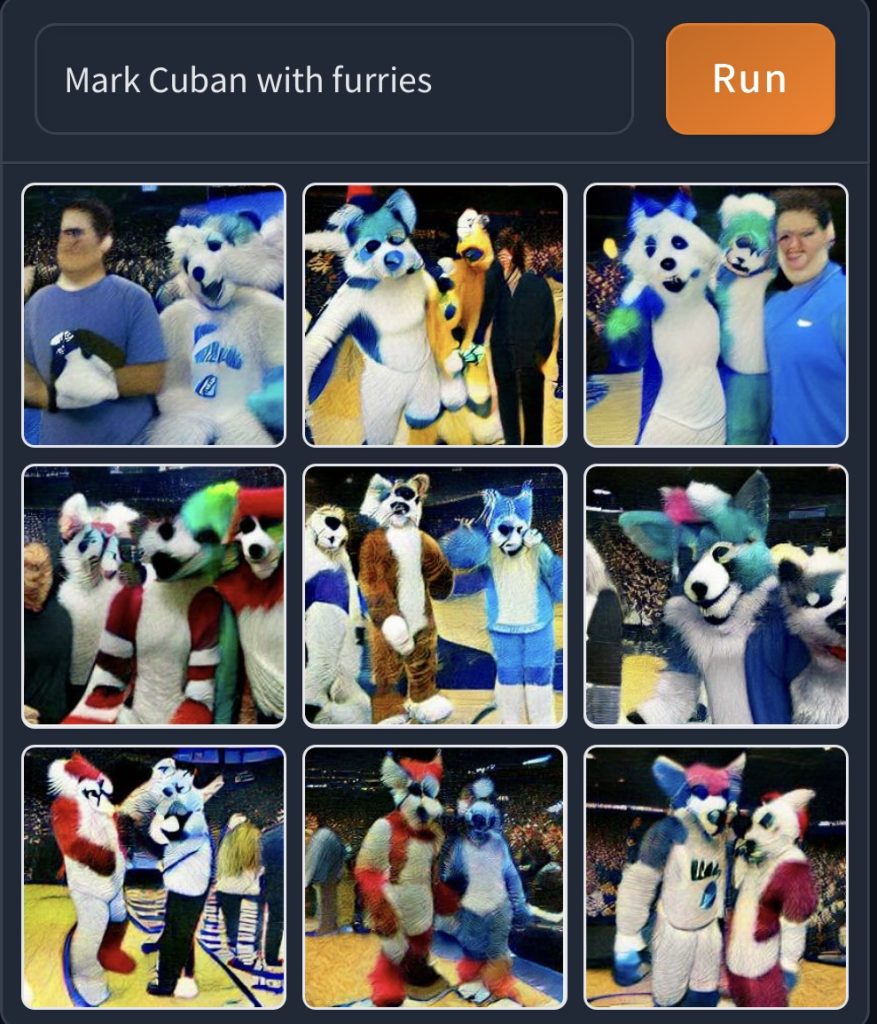 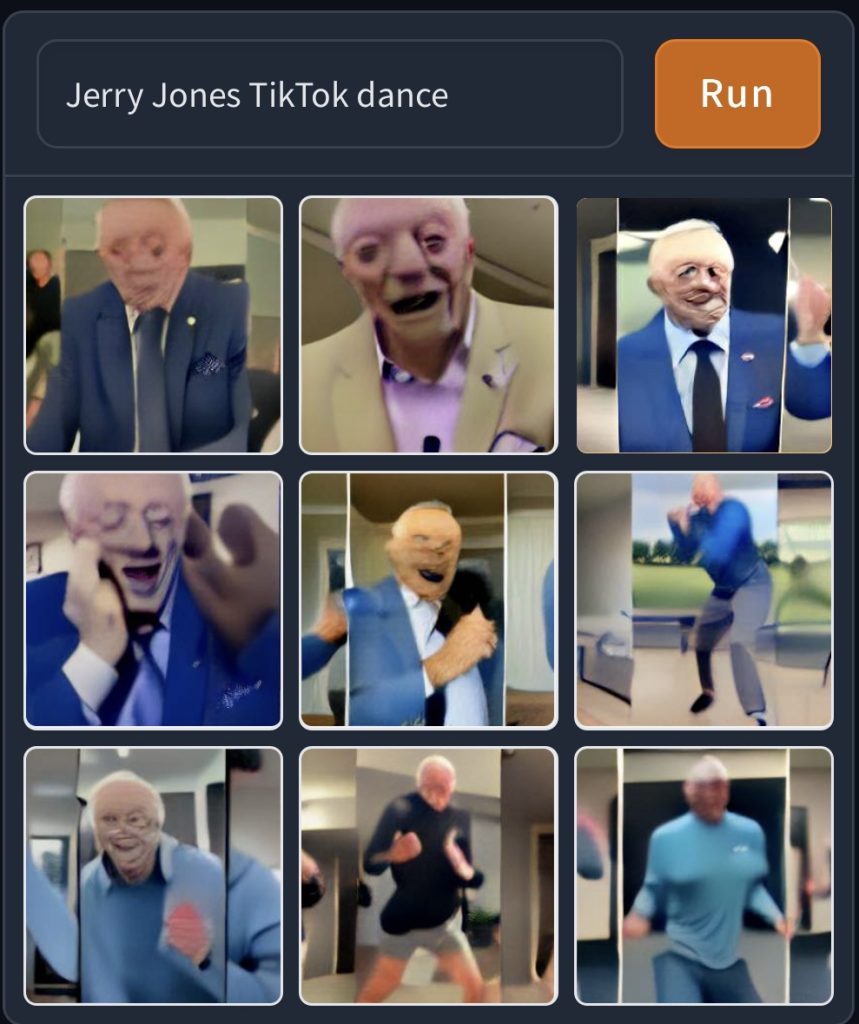 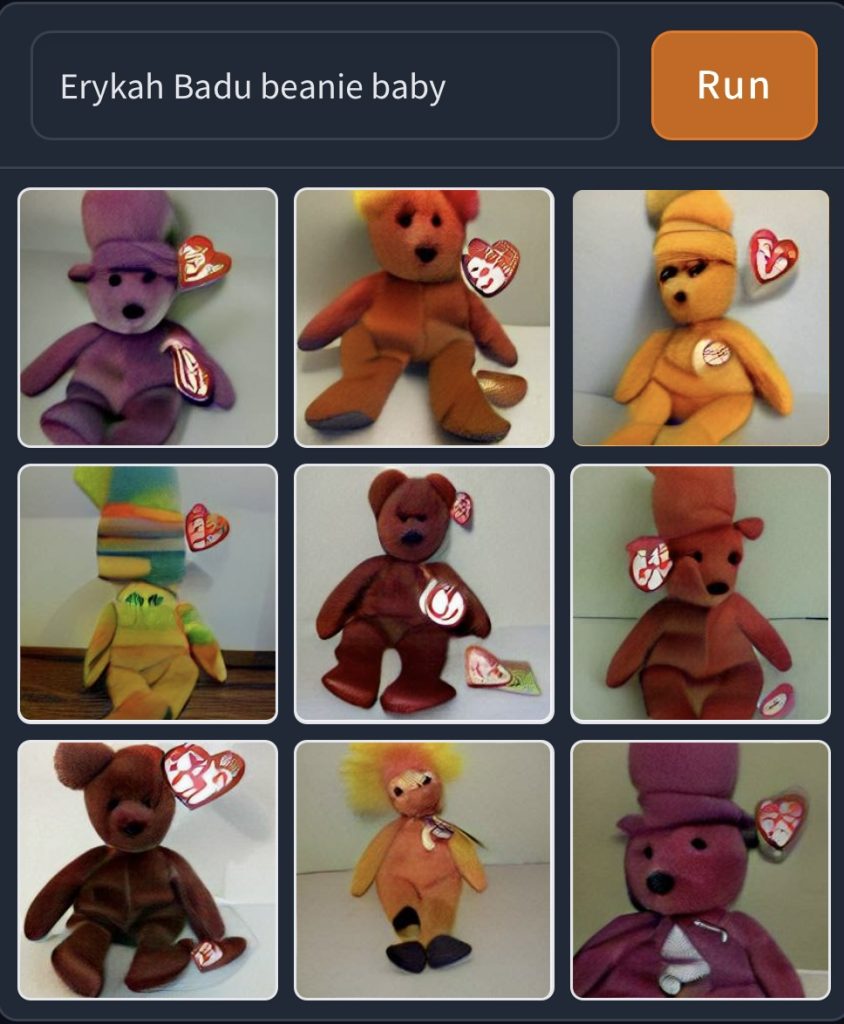 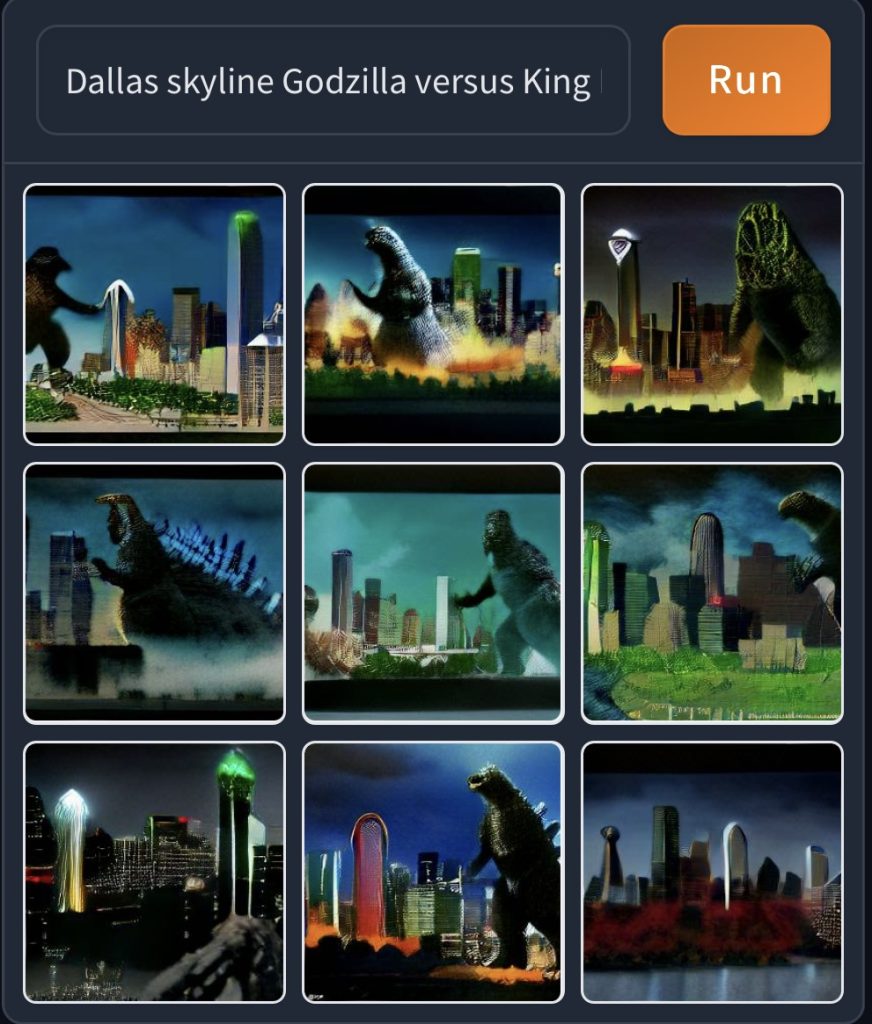