Song Of The Day: Paul & The Tall Trees — “Someone To Someone” (Video Premiere) 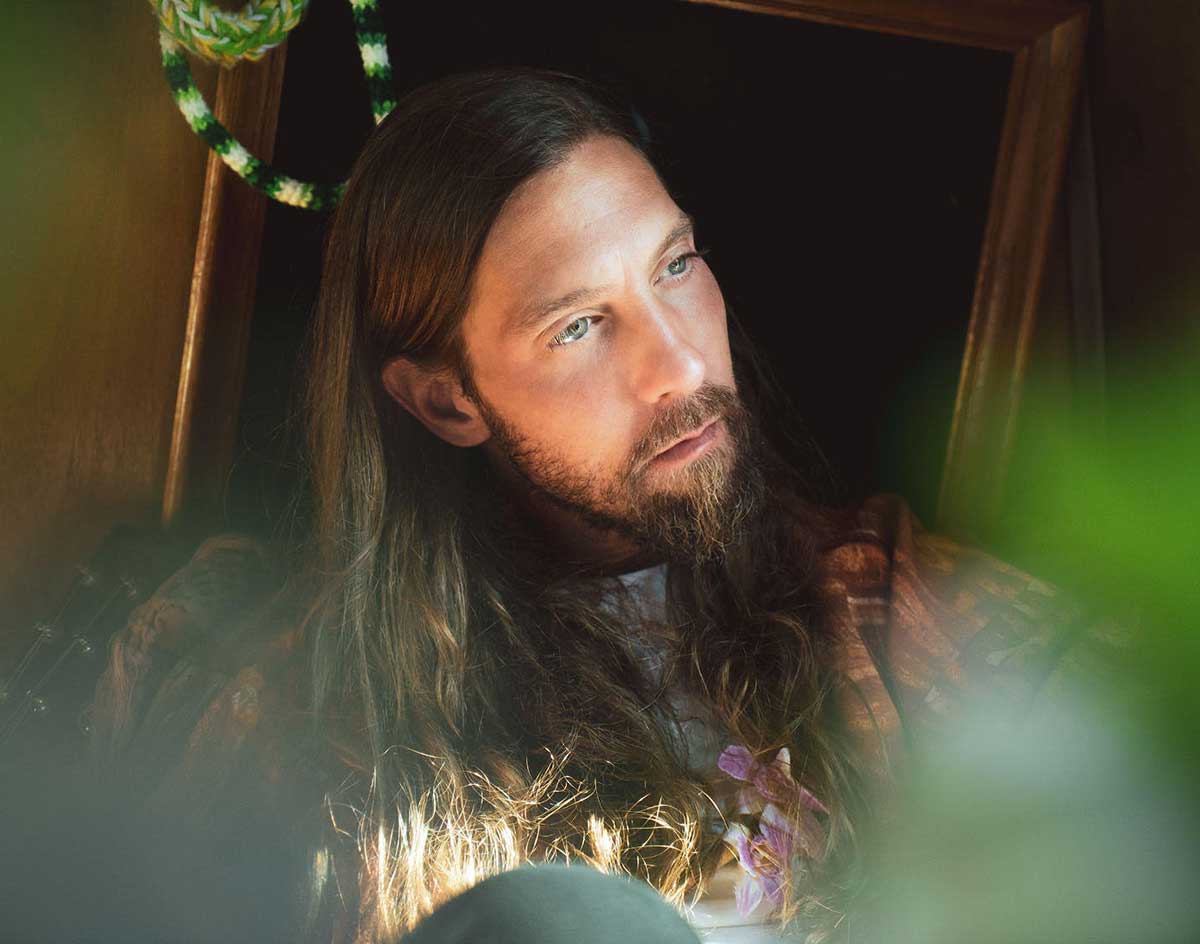 Check Out The Sun-Kissed And Lovelorn Music Video From The Genre-Bouncing, New-To-Dallas Musical Mercenary Popping Up On Big Stages Around Town.

Paul & The Tall Trees — “Someone To Someone”
RIYL: wistful thinking.
What Else You Should Know: Just last month, we introduced you to Paul Schalda, the second-generation musician and former Charles Bradley backing player who recently moved to North Texas.

Chances are, though, you’d have found out about him and his Paul & The Tall Trees project soon enough on your own.

Fact is, venues all around Dallas were already gearing up to put his face in front of you anyway: This past Thursday night, he and his band opened up for the Black Pumas at Canton Hall for the first of that band’s three sold-out shows around Dallas over the course of this past weekend; next month, meanwhile, Paul & The Tall Trees has been tapped to serve as the opener for the Bastards of Soul’s sold-out February 8 album release show at the Kessler Theater.

It’s not hard to understand why Paul & The Tall Trees is scoring such choice gigs. As we told you back in December, Schalda’s September-released So Long LP is a pleasantly varied collection of genre-hopping tracks whose common denominator is a retro, timeless sheen. That much is made abundantly clear through the singles that label Big Crown Records has chosen to so far highlight from the 10-song bunch, too. While lead single “Beware” boasts an undeniable soul bent, second single “Someone To Someone” is clearly influenced by sun-kissed California folk.

The new, Jarrod Pistil-directed music video from “Someone To Someone” hammers home its intended aesthetic. Throughout the clip, which we’re honored to present to Central Track readers as an exclusive premiere at the bottom of this post, Schalda can be seen rather plaintively wandering along sandy beaches and/or pensively hanging out in an RV, contemplating his lot in life.

It’s a sensible visual, too, considering Schalda’s own explanation of the lovelorn song beyond its lyrics.

“So Long is based around the belief that, through the hard times, we persevere and when we learn from those experiences we evolve to love and light,” he says, “‘Someone To Someone’ is penned with that belief. We all have that feeling — that, in such a small world, how is it we have yet to find the one for us?”

Universal as that theme may be, we can’t shake the sense that, with material like this, Schalda is well on his way to finding himself a loyal audience at the very least.