[Photos] Cosplayers Of The New Frontier. 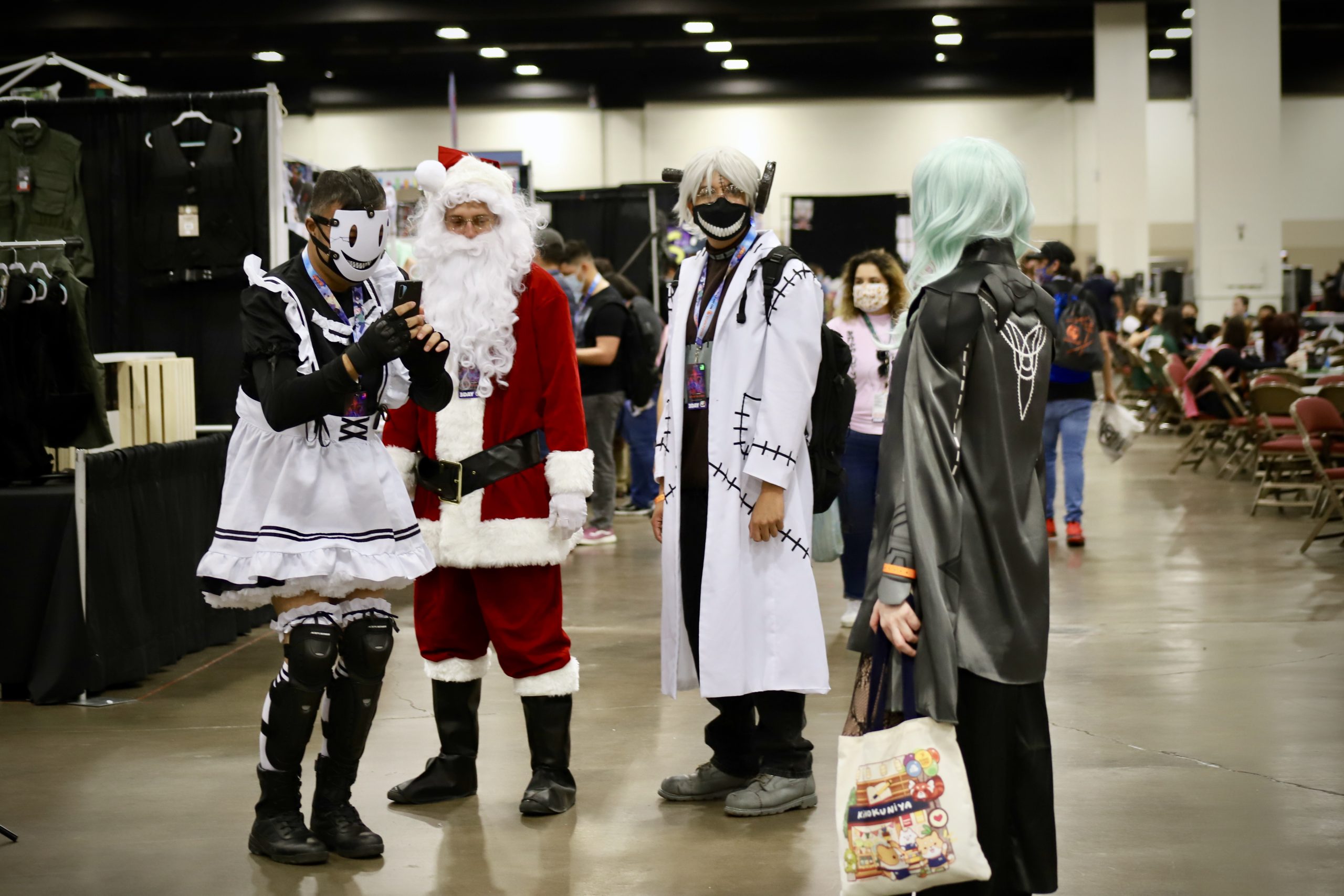 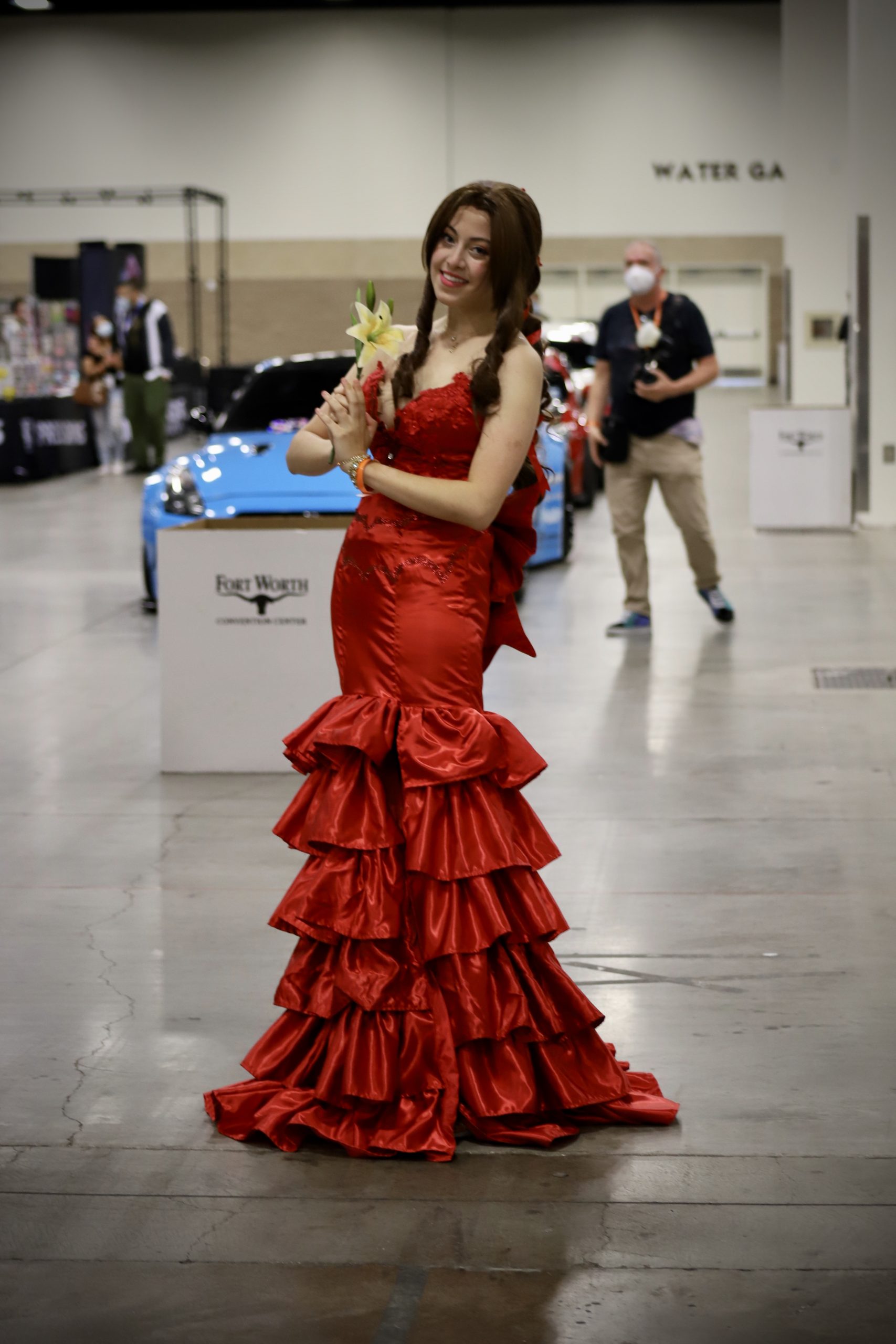 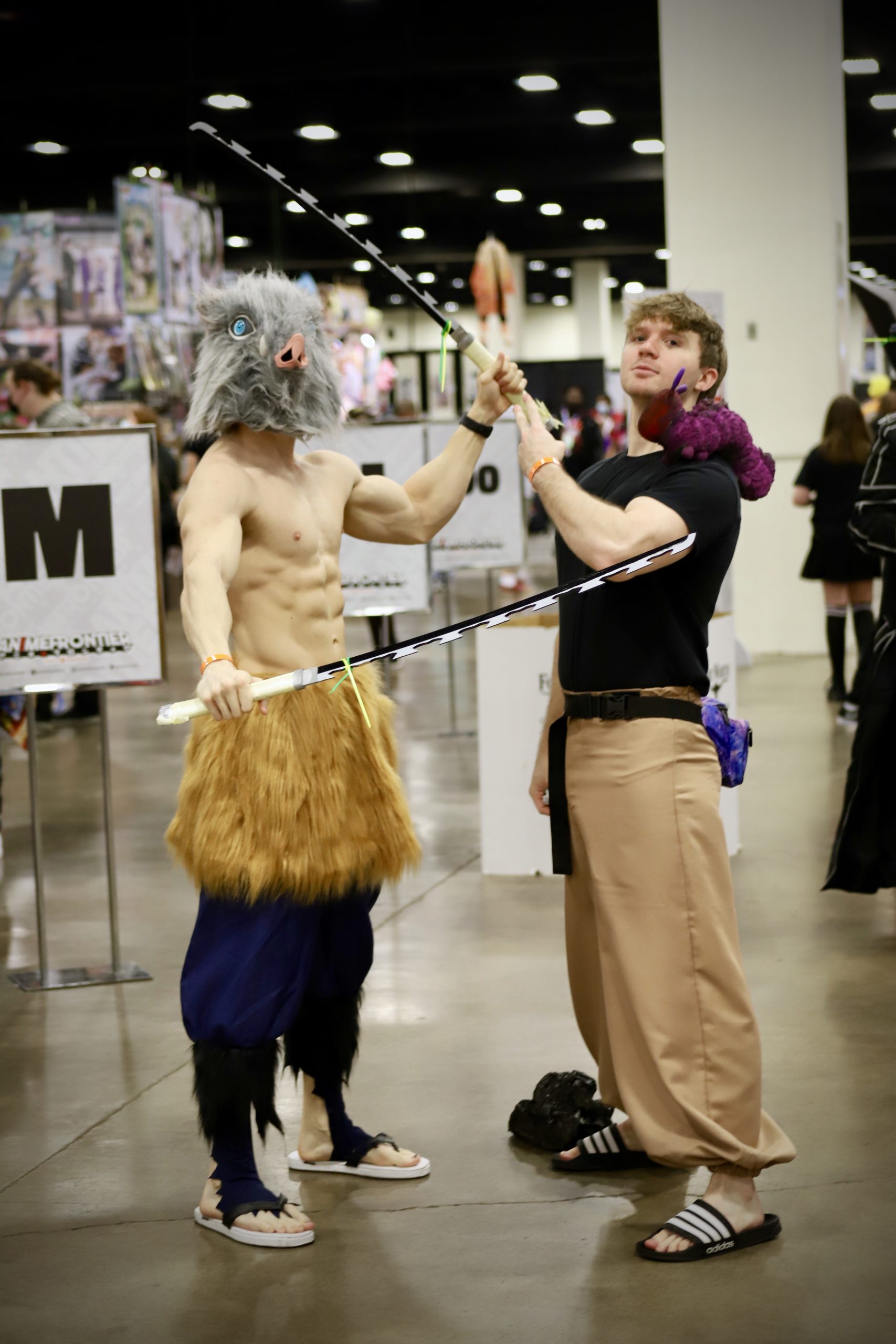 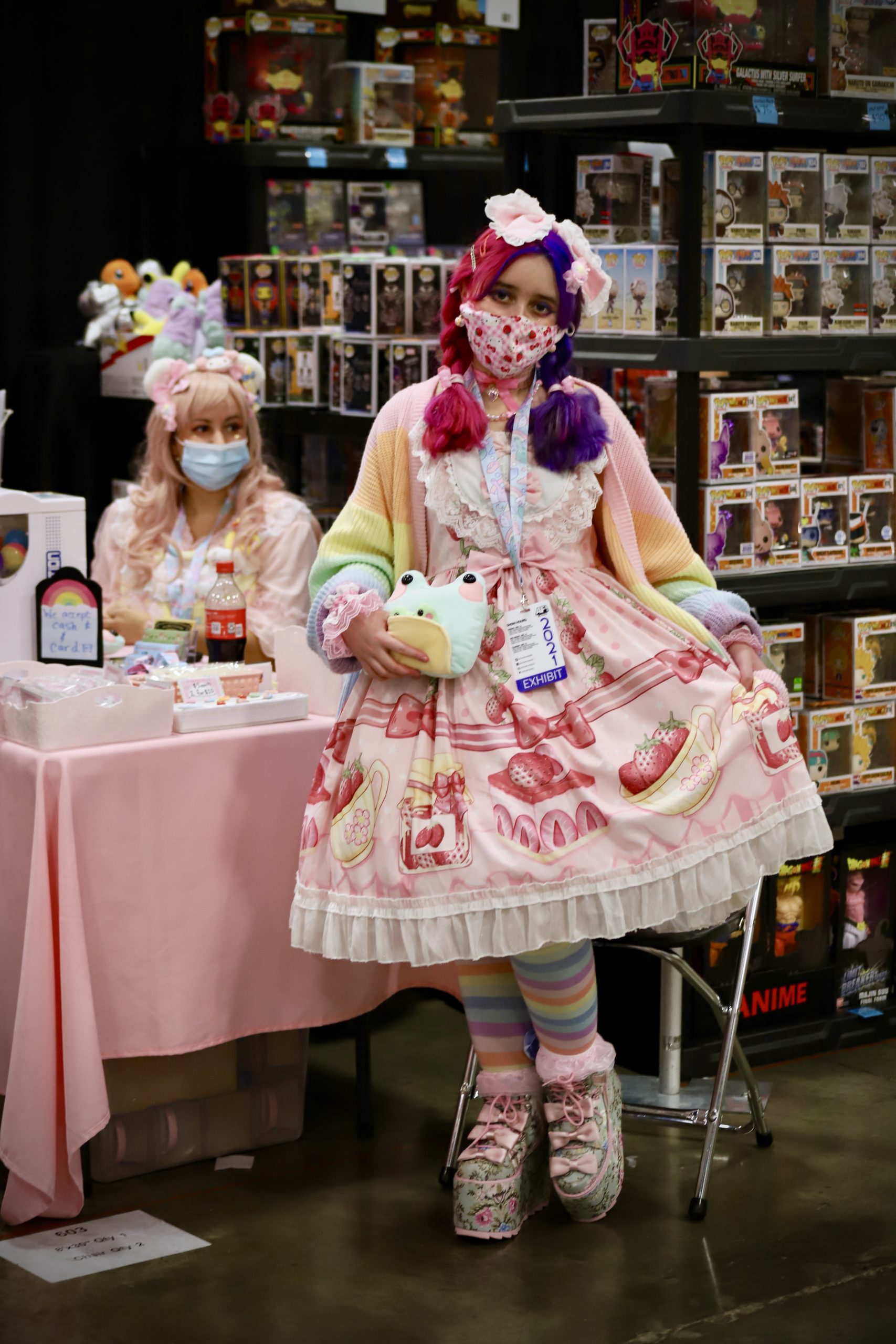 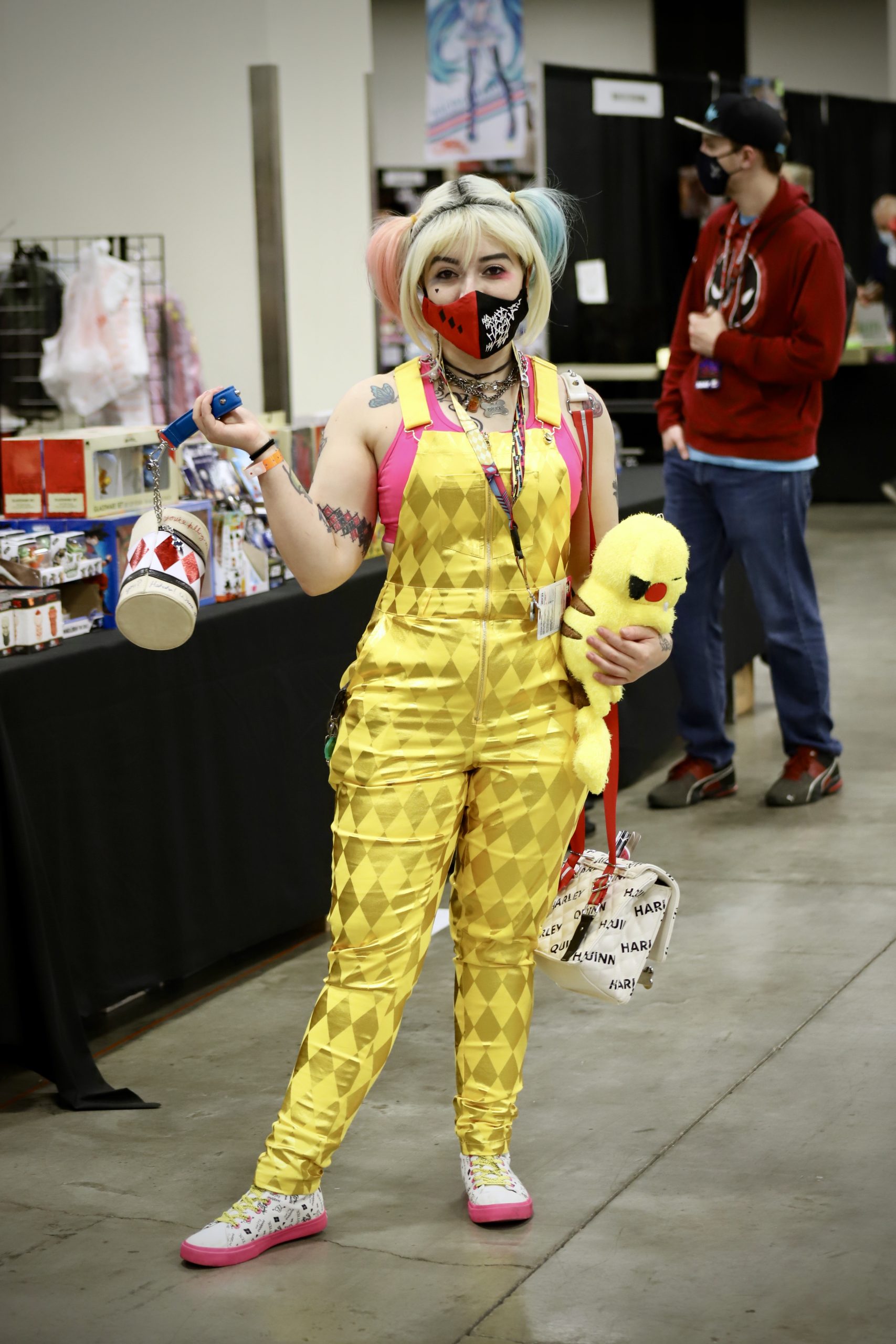 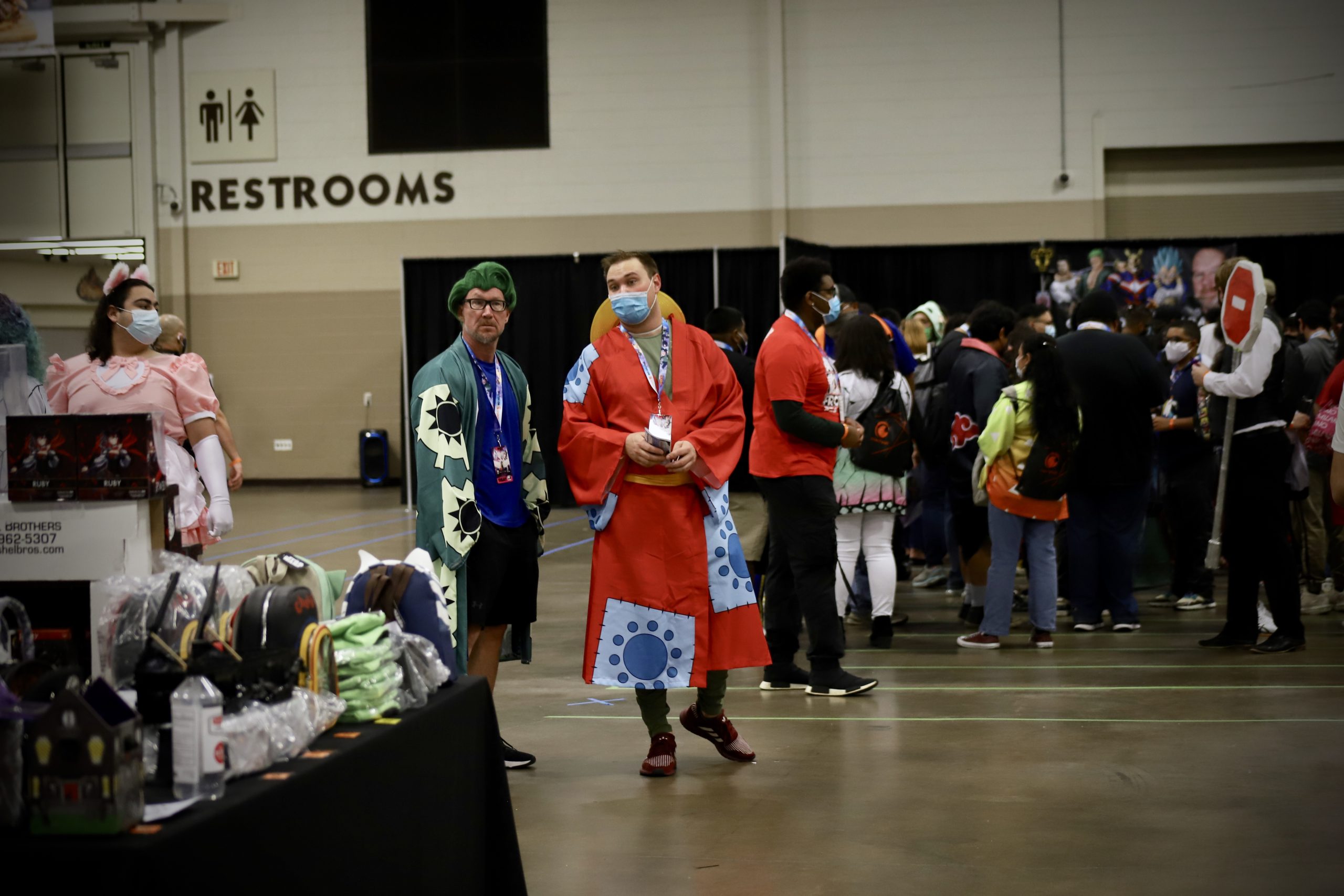 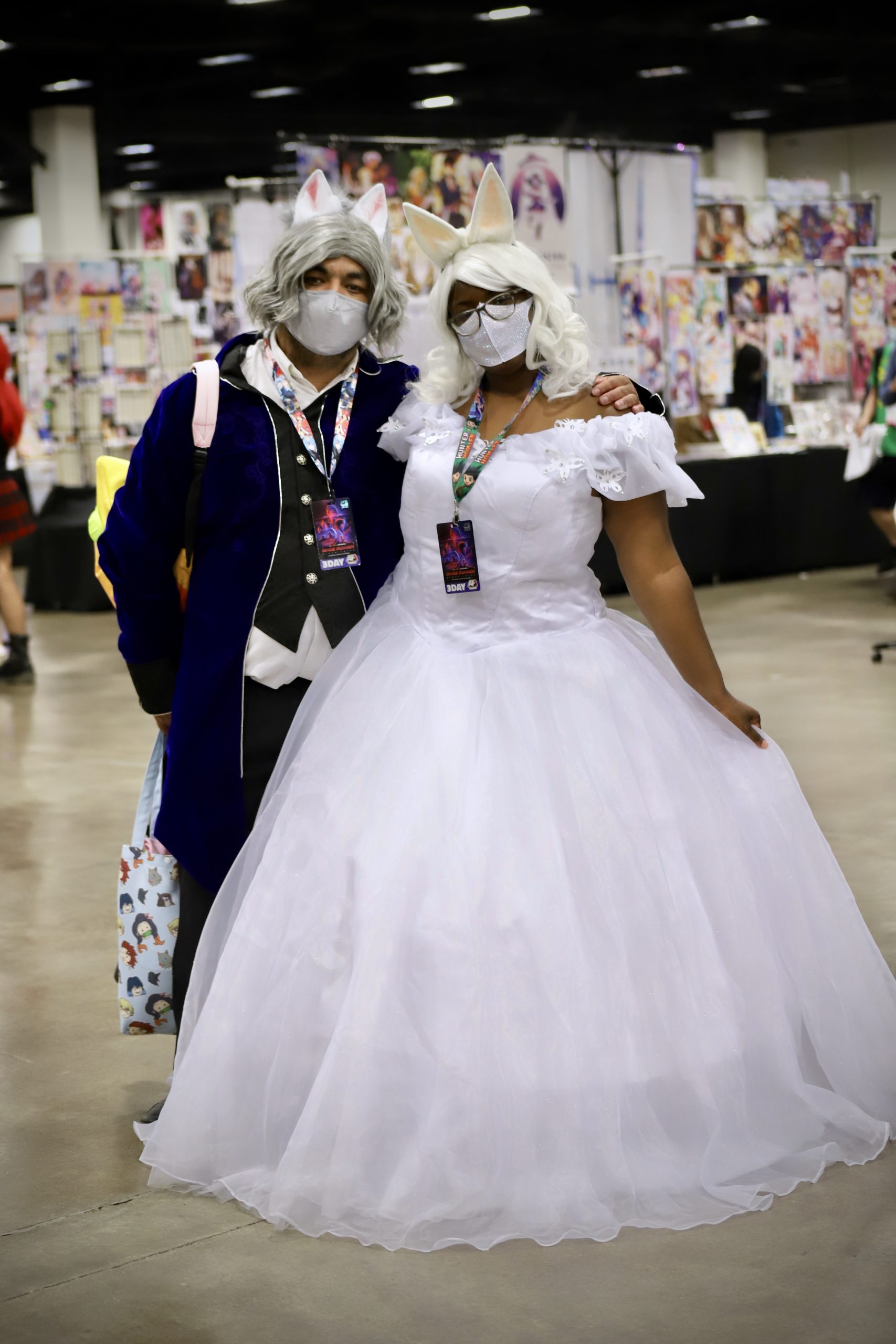 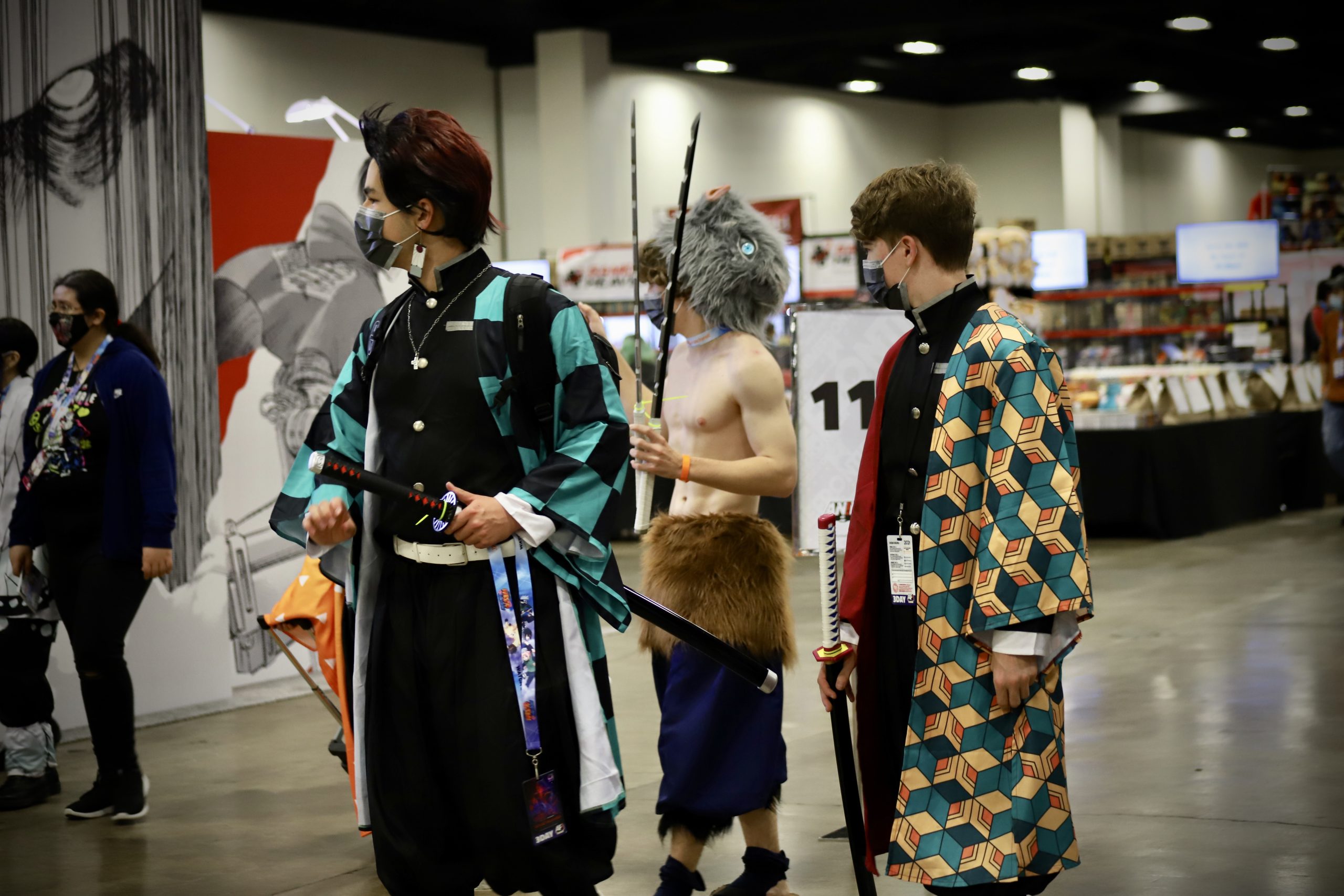 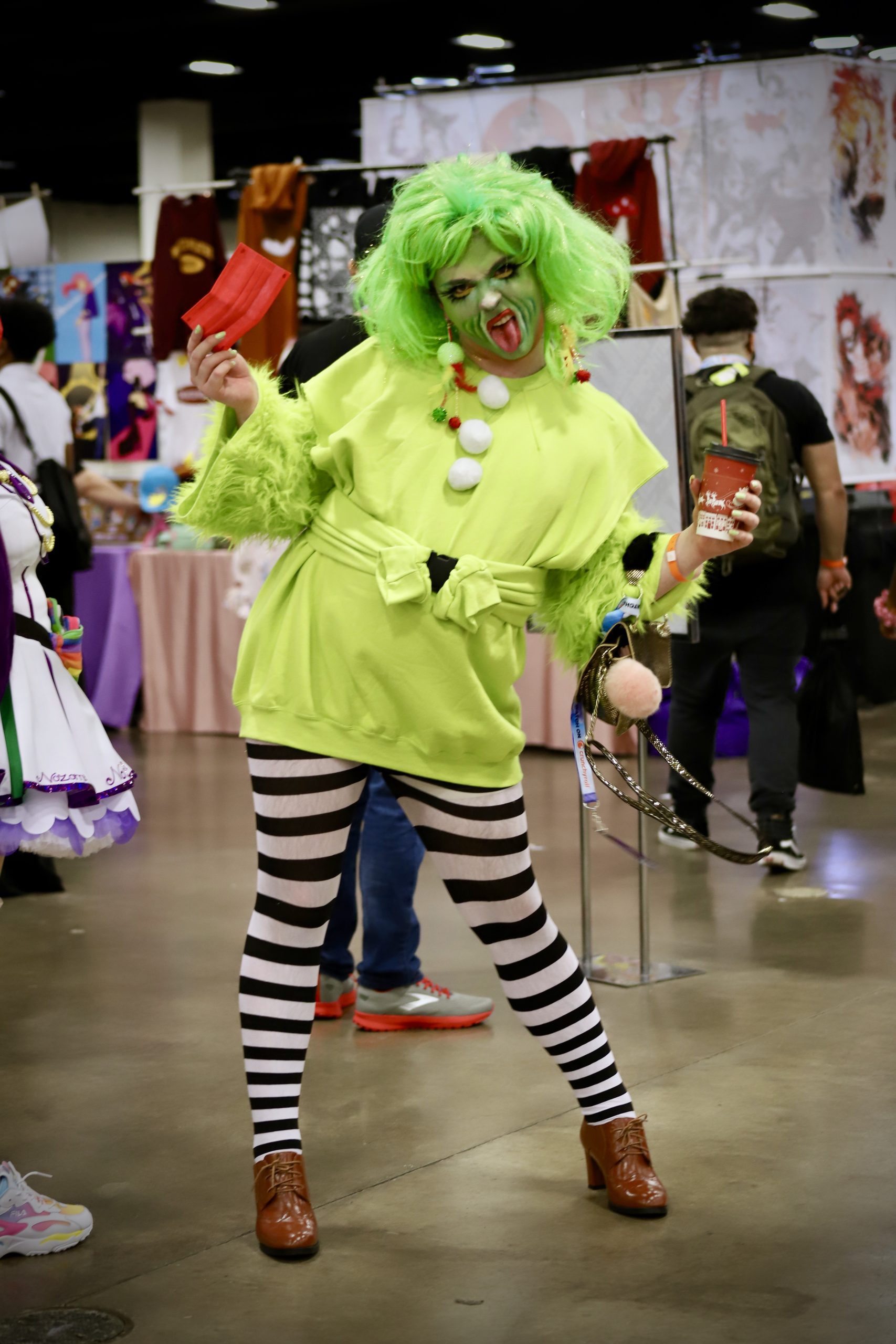 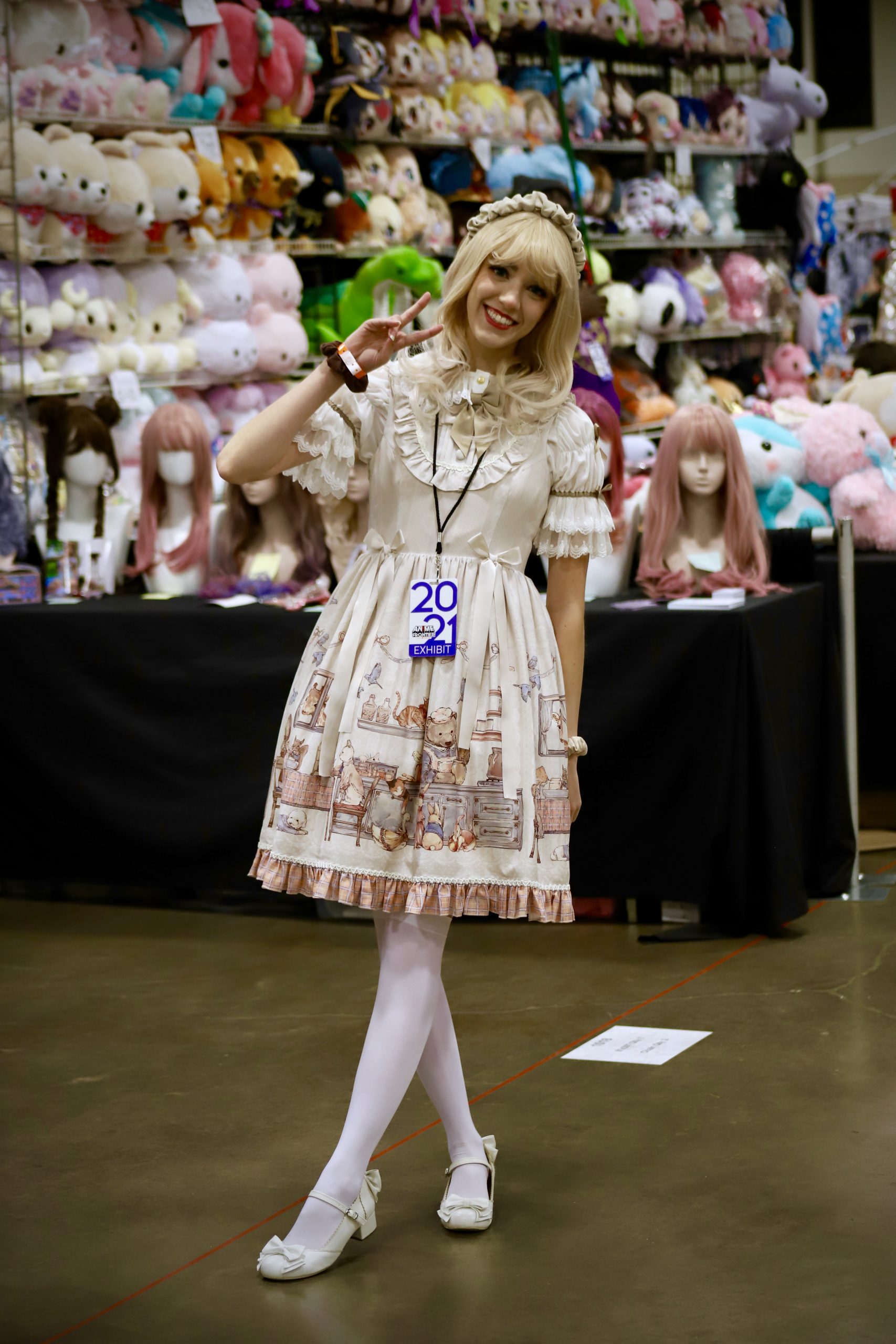 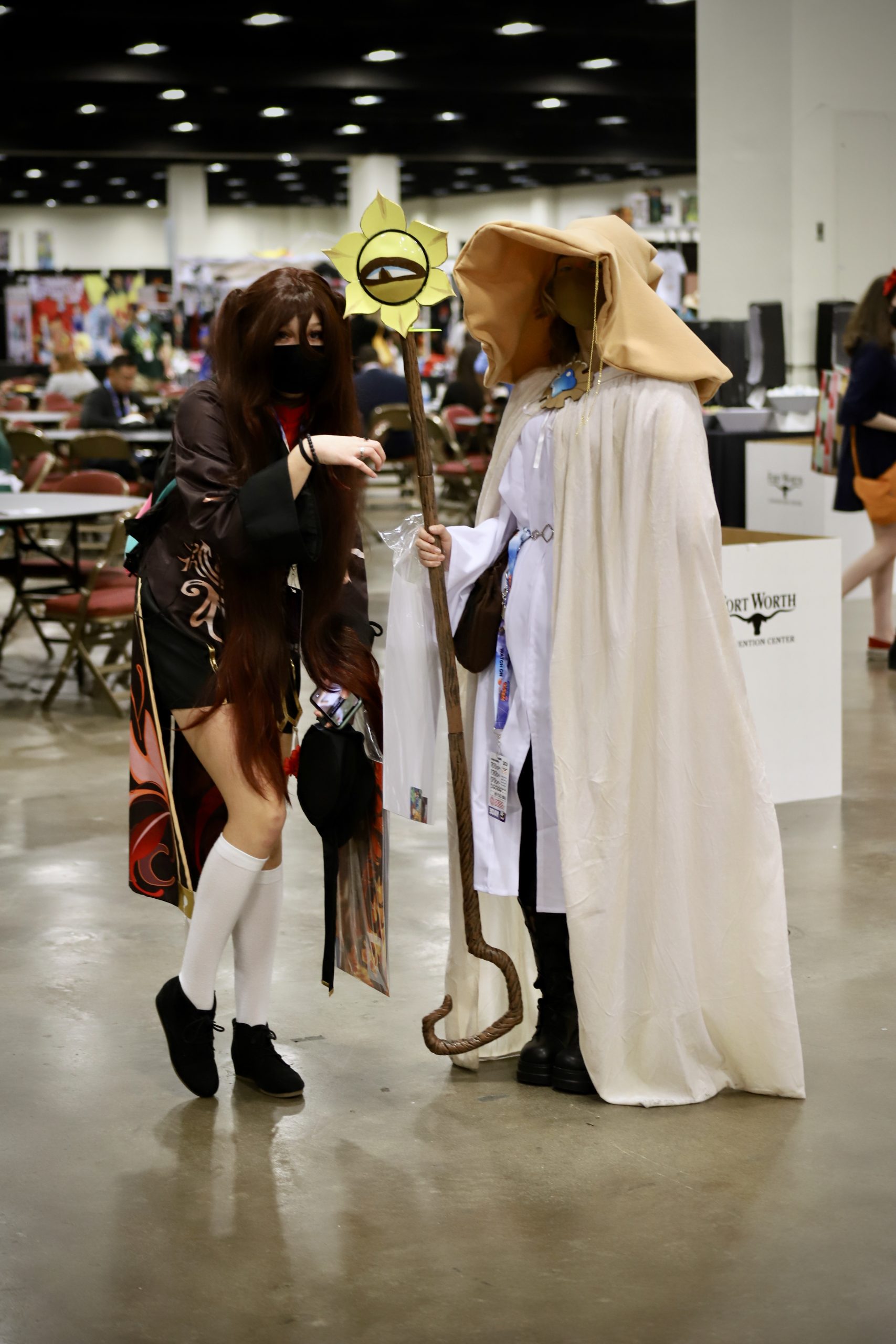 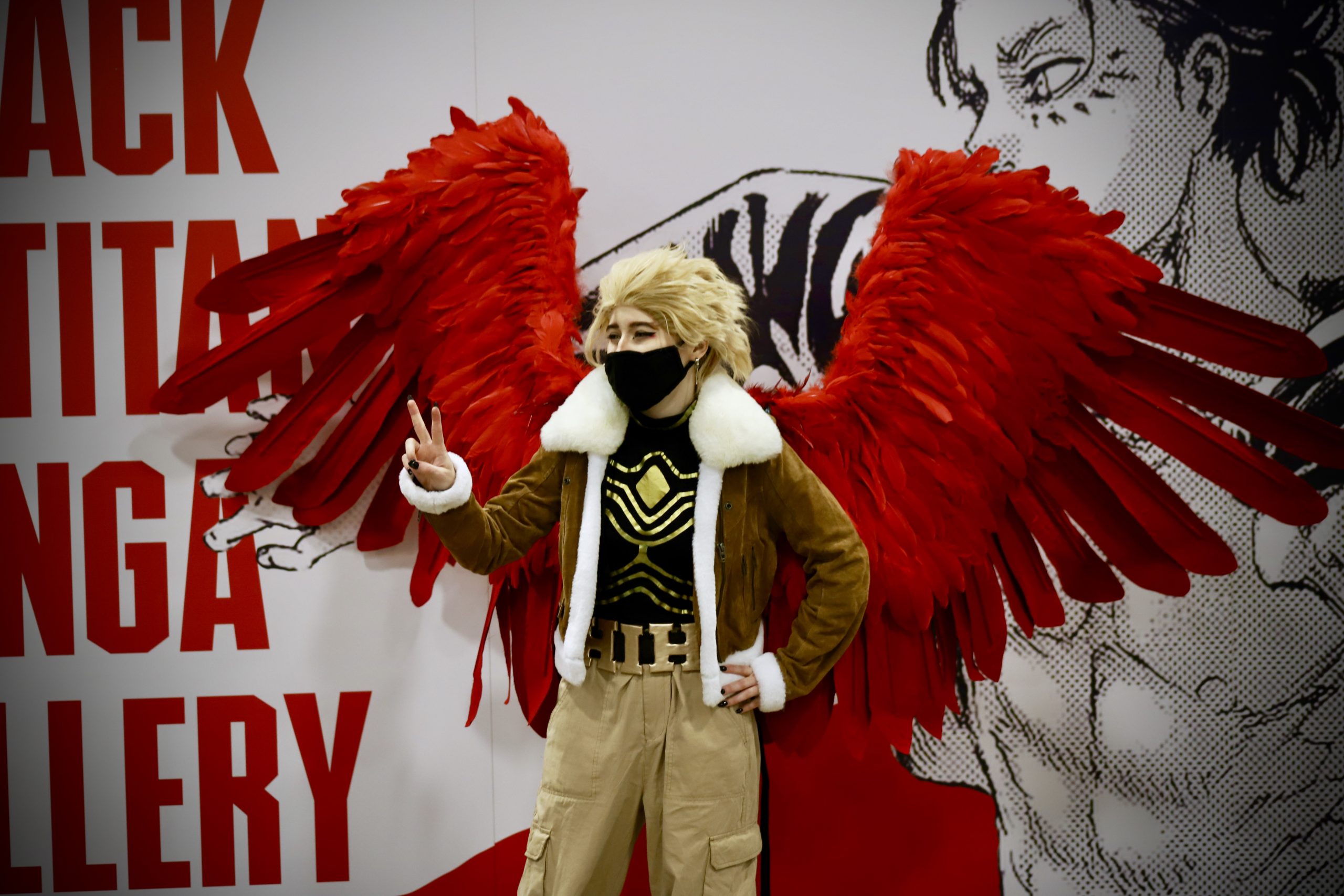 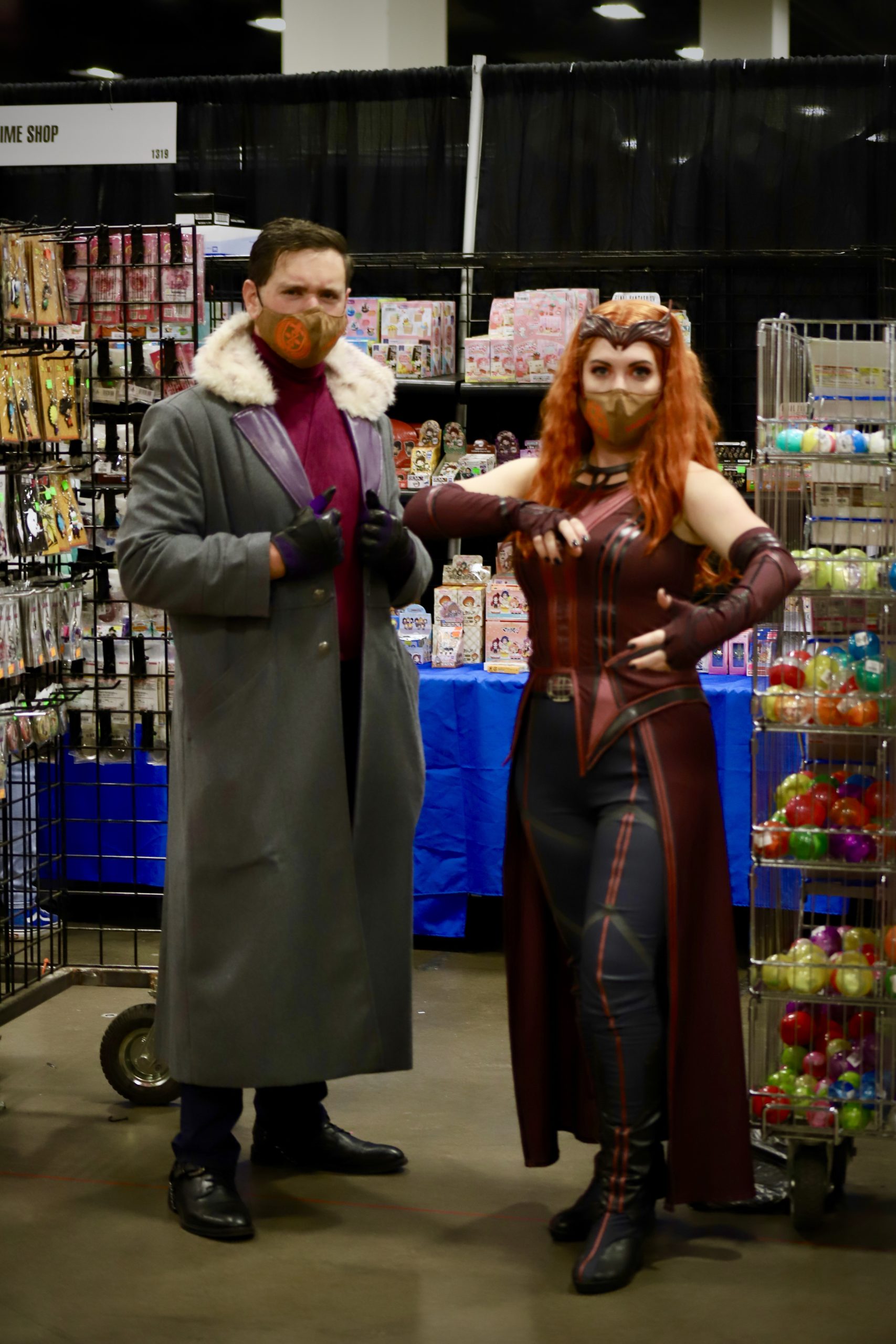 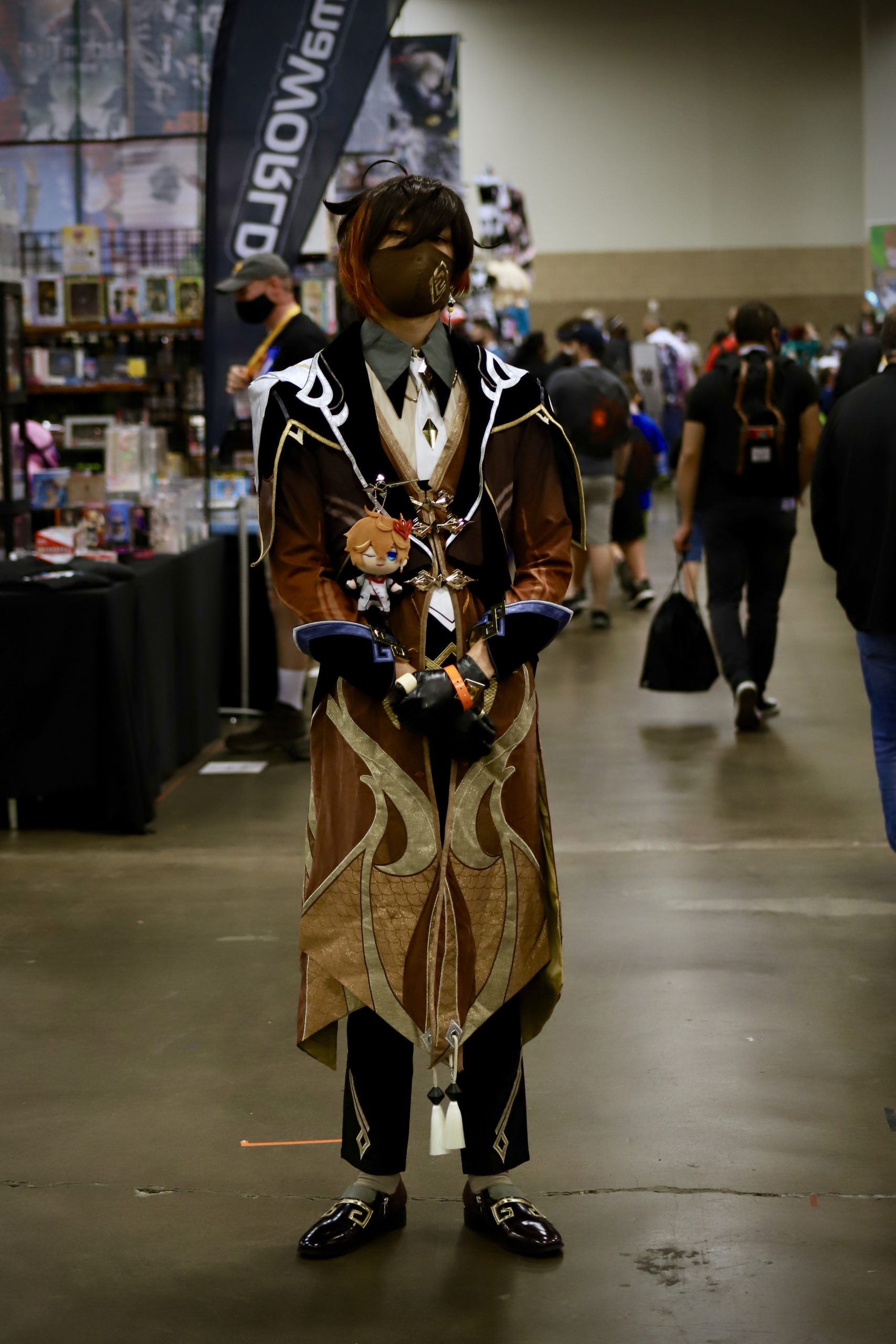 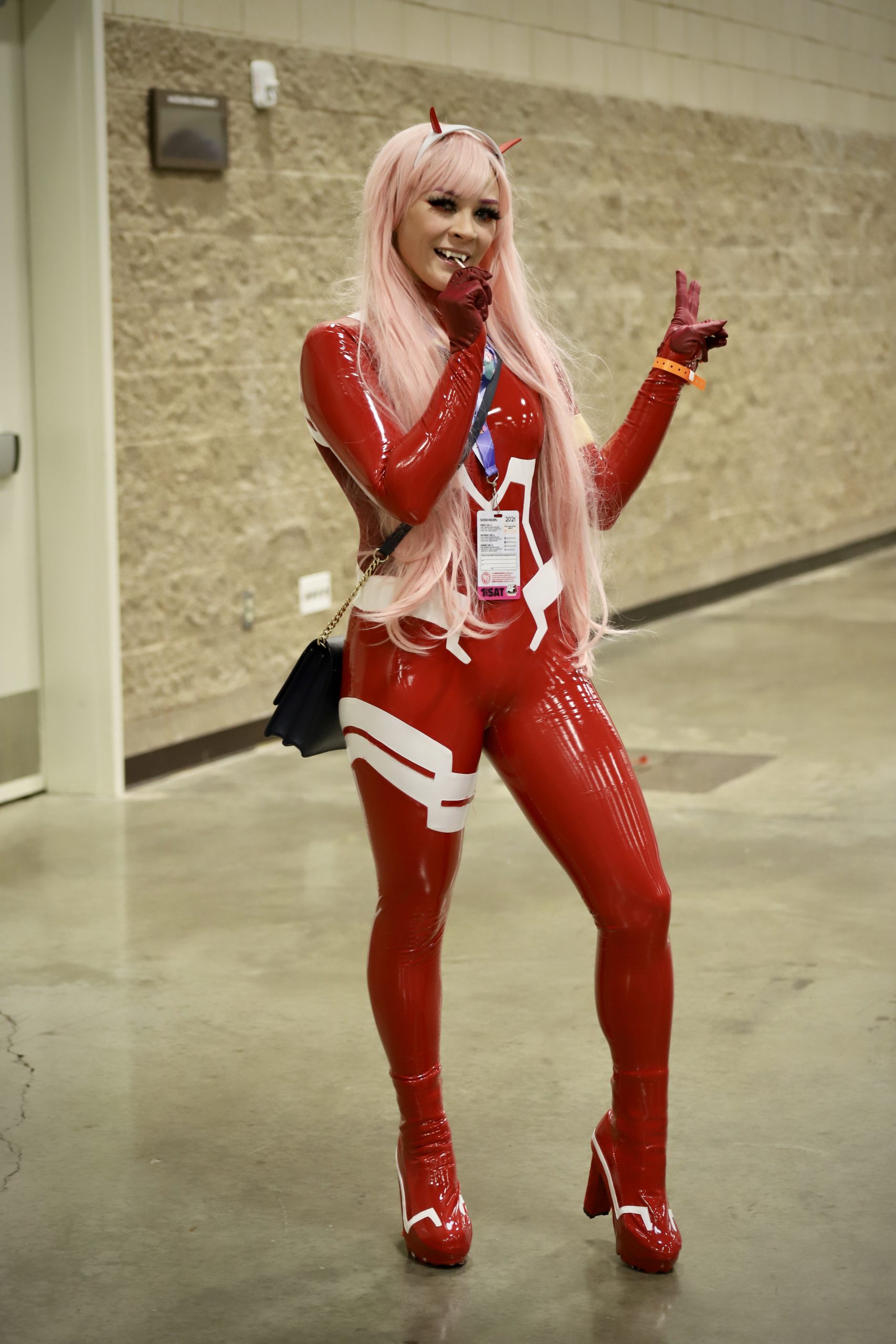 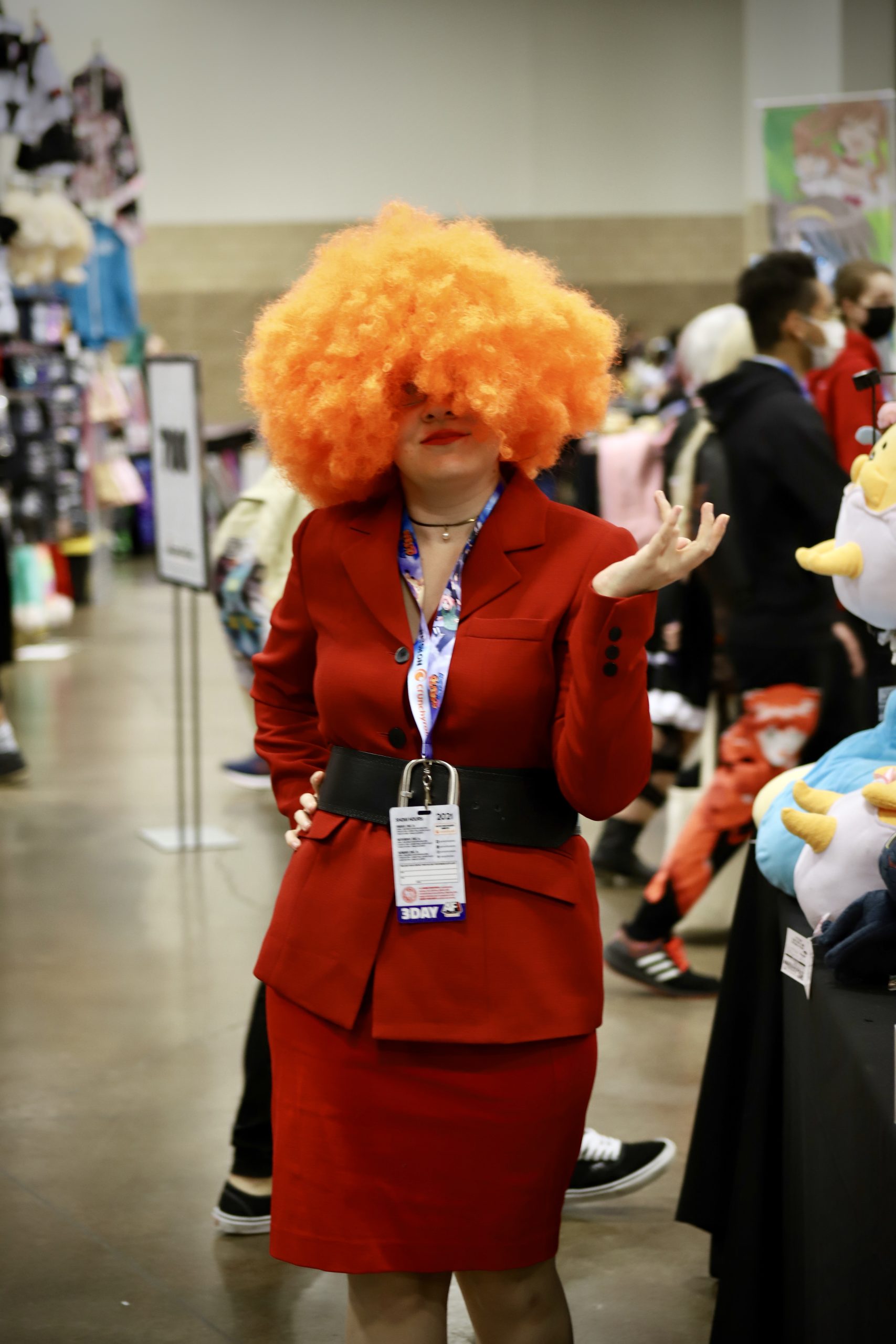 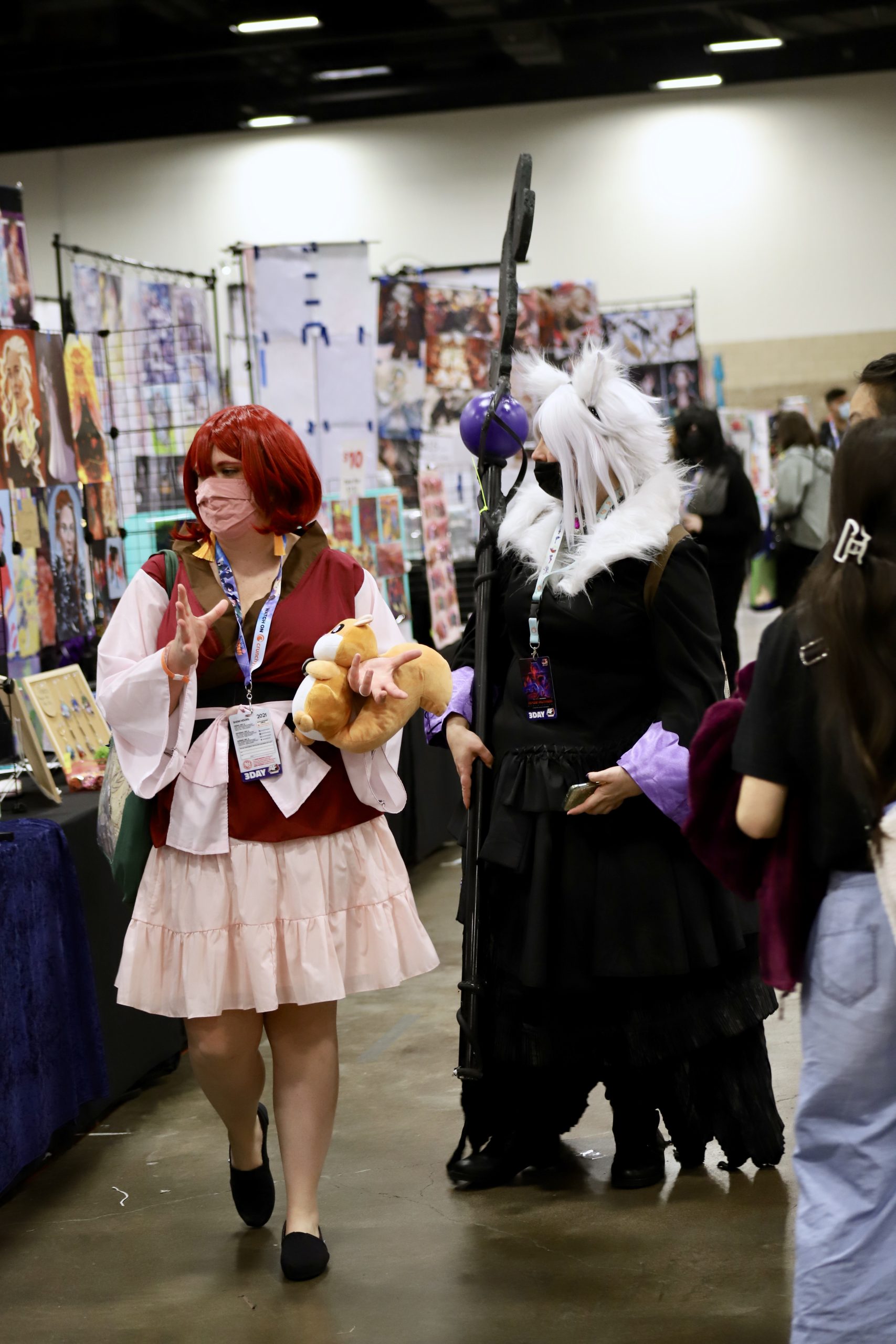 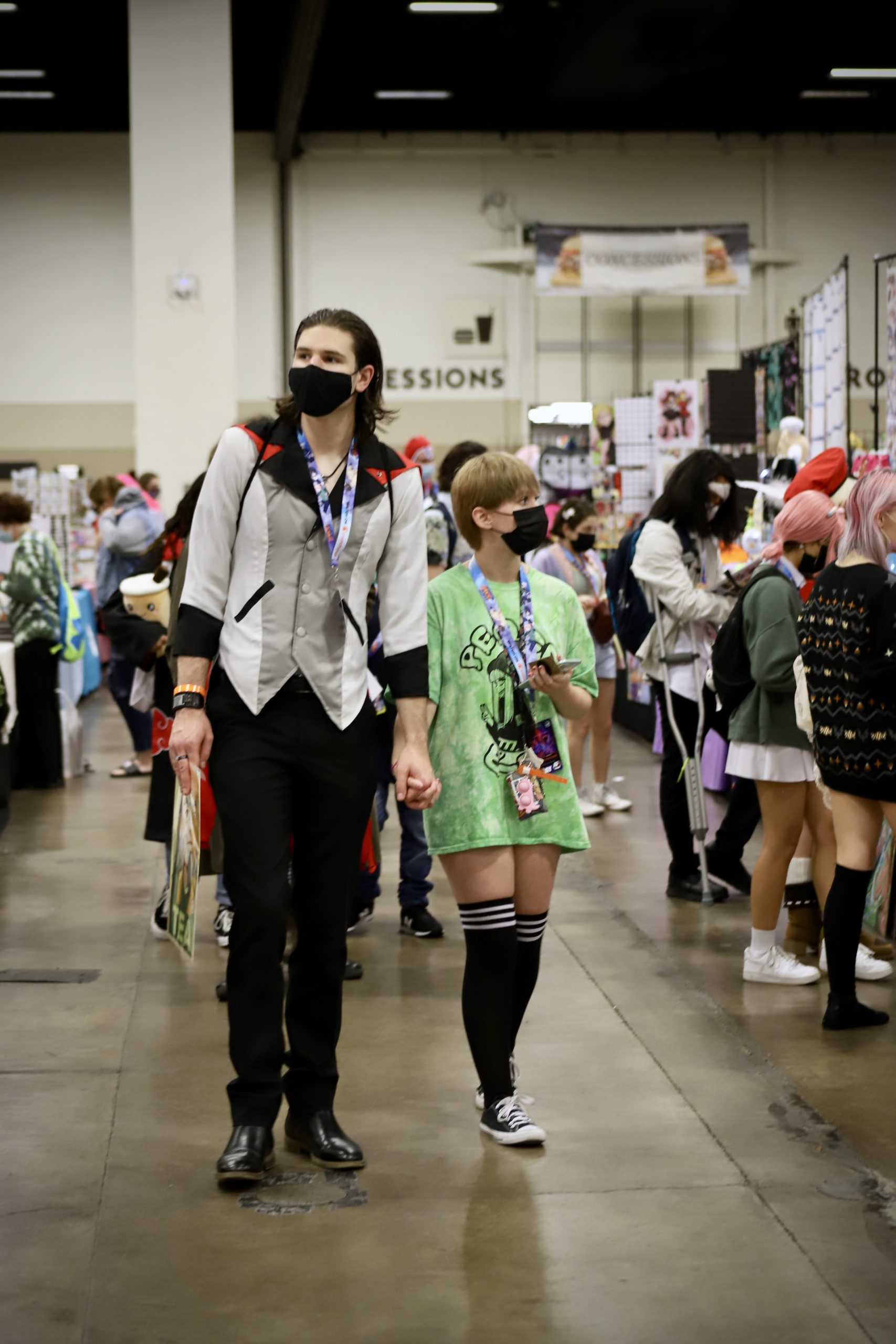 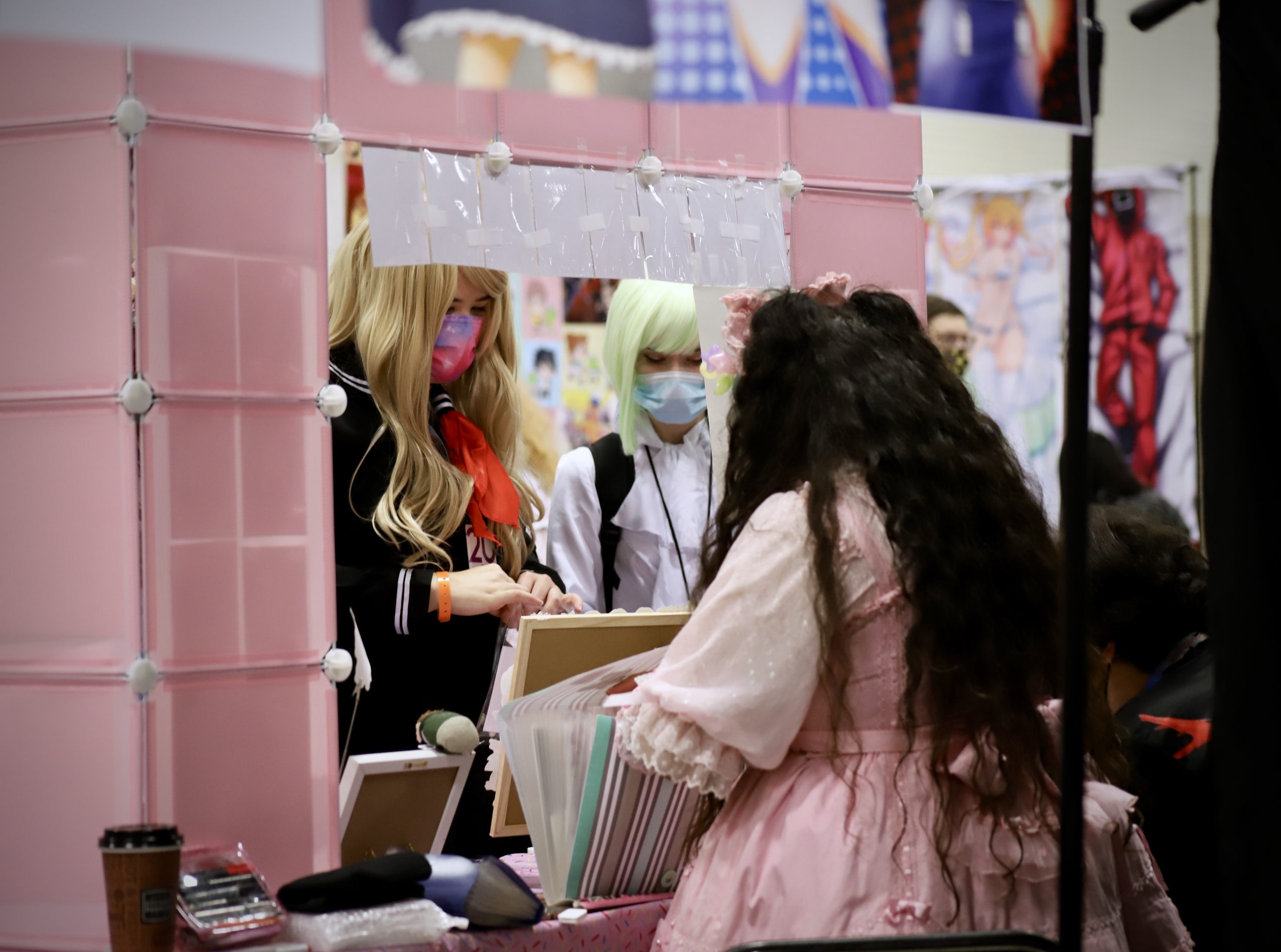 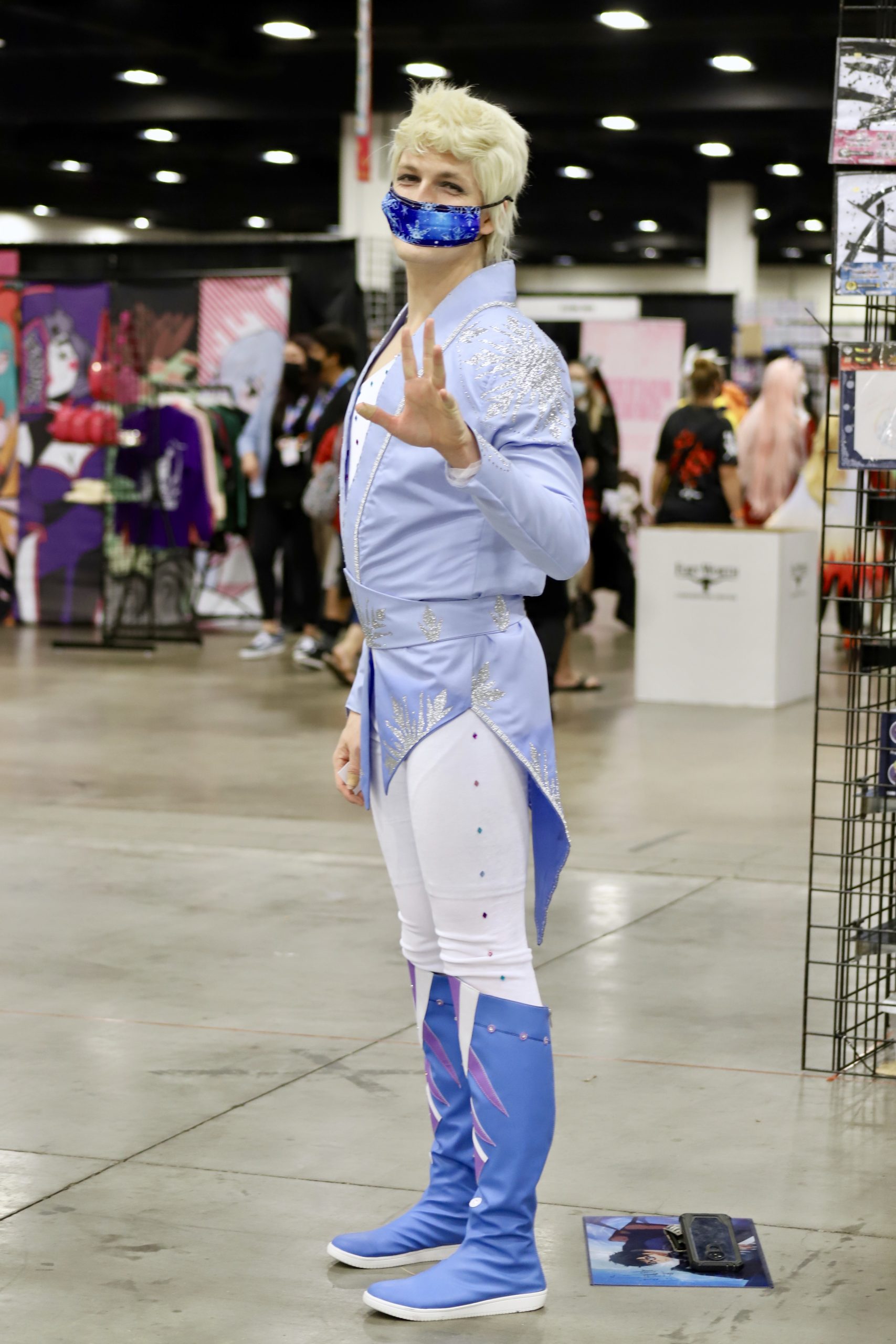 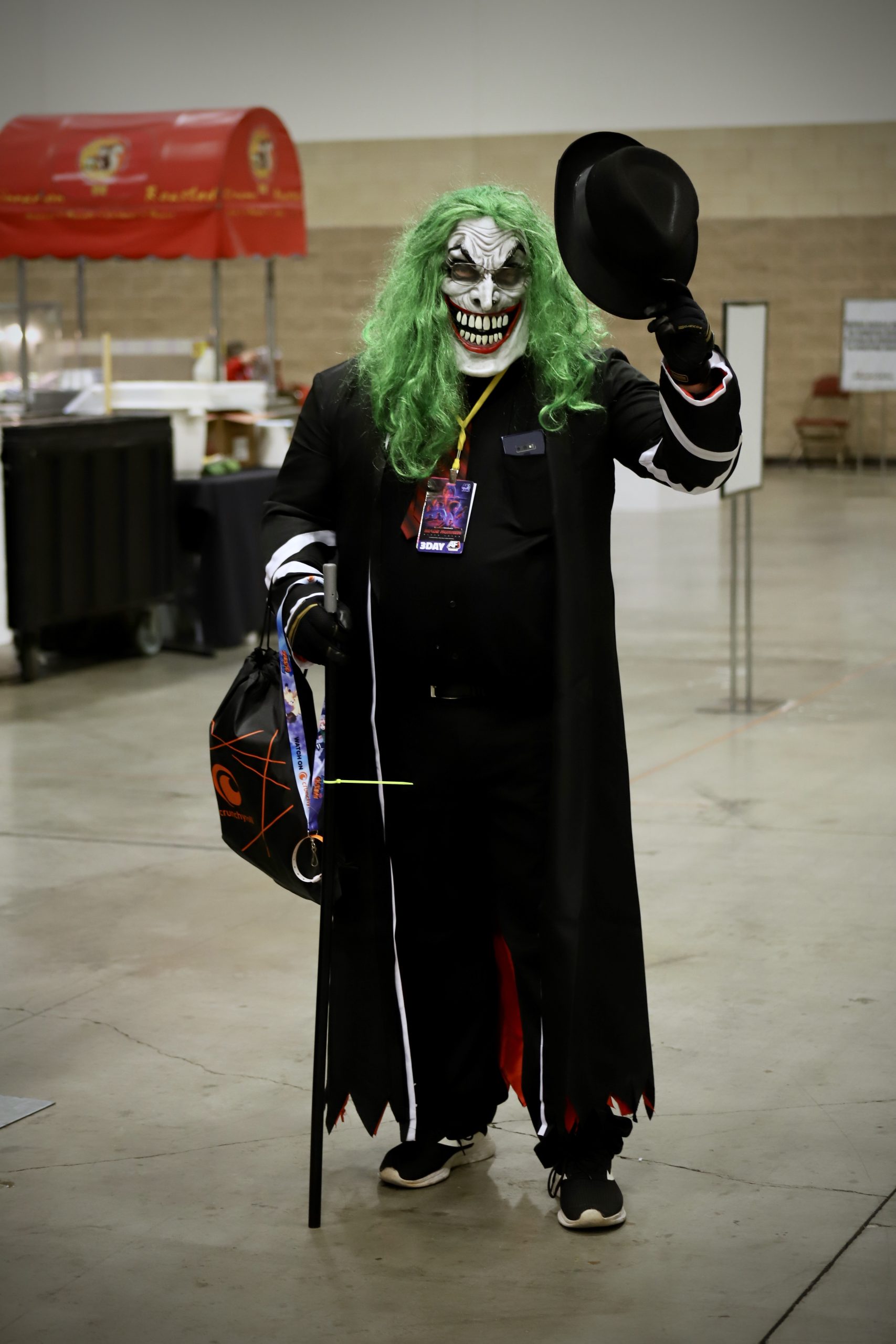 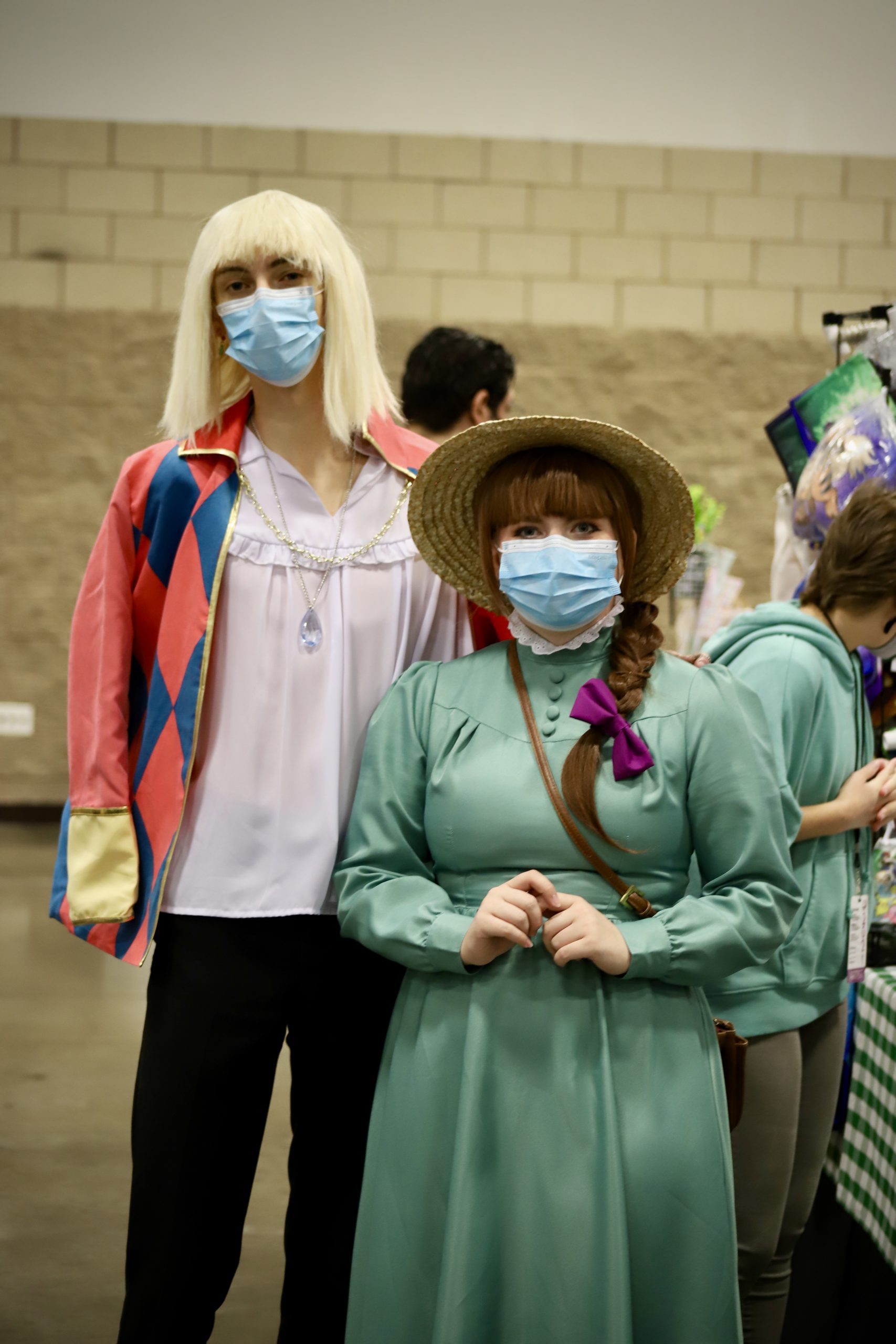 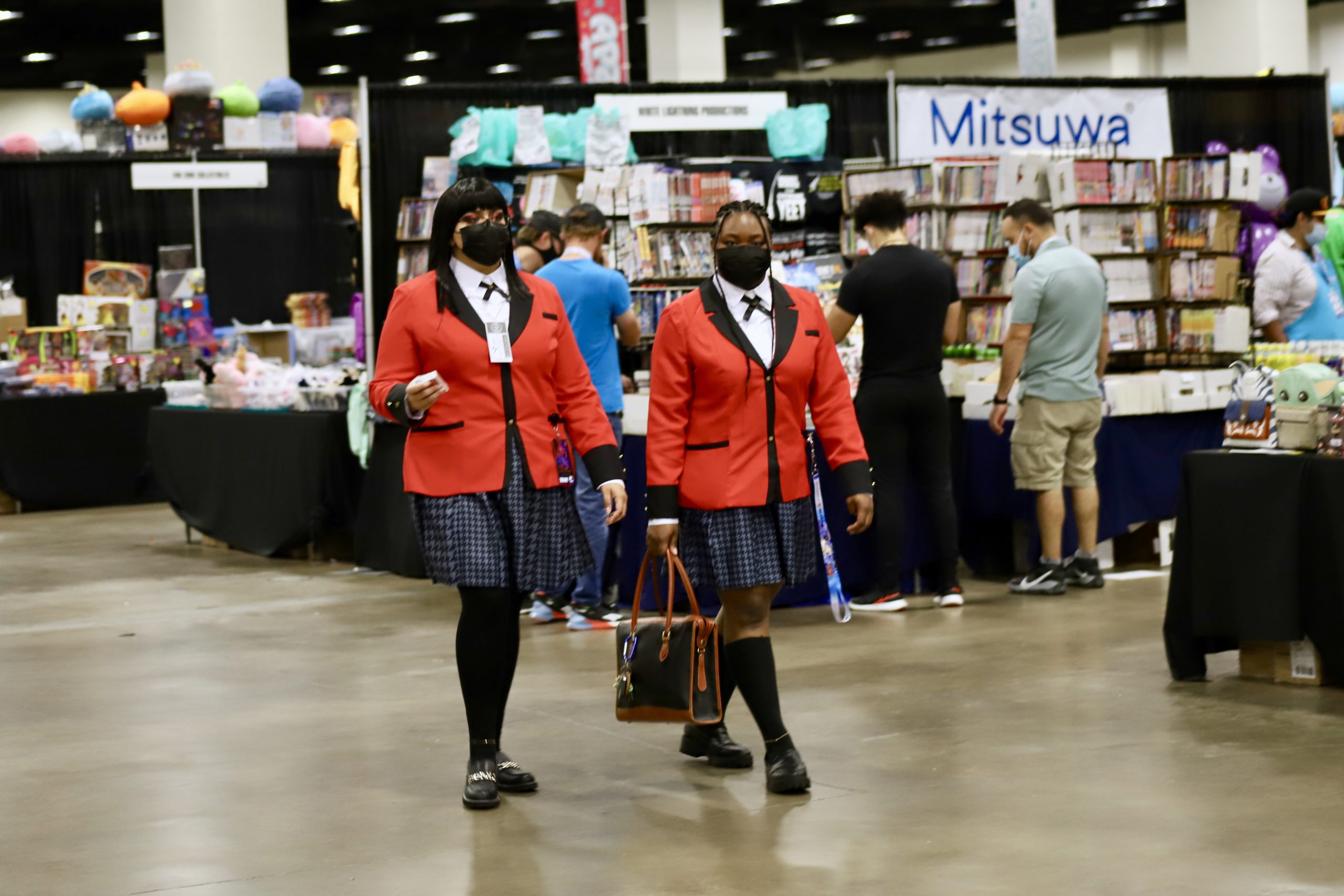 Last Weekend Was The Debut Of Anime Frontier, A Convention That Brought Anime, Gaming & Of Course, Cosplay, To Fort Worth.

With anime conventions being relatively sparse in our neck of the woods, Texas weebs (we say that with love) welcomed the first annual Anime Frontier with open arms this past weekend.

Over the course of three days, December 3- Decmeber 5, fans were able to experience exhibits, vendors, panels, contests, exclusive premieres and other facets of Japanese entertainment right in Cowtown. The convention was put on by Leftfield Media, the group that organizes one of country’s biggest anime and manga cons, Anime NYC. It was also made possible by Crunchy Roll, an anime distribution company. Inspired by the cosmopolitan cowboy culture of Fort Worth, this convention was knighted Anime Frontier, which definielty has a better ring than “Anime Fort Worth.”

Being the debut year, we figured we had to get to the Fort Worth Convention Center and check out all the cosplays. Above are just some of the best looks we came across while stalking the floor of the exhibit hall — masks included as attendees were required to be vaccinated and remain covered.

All photos by Frances Tingle