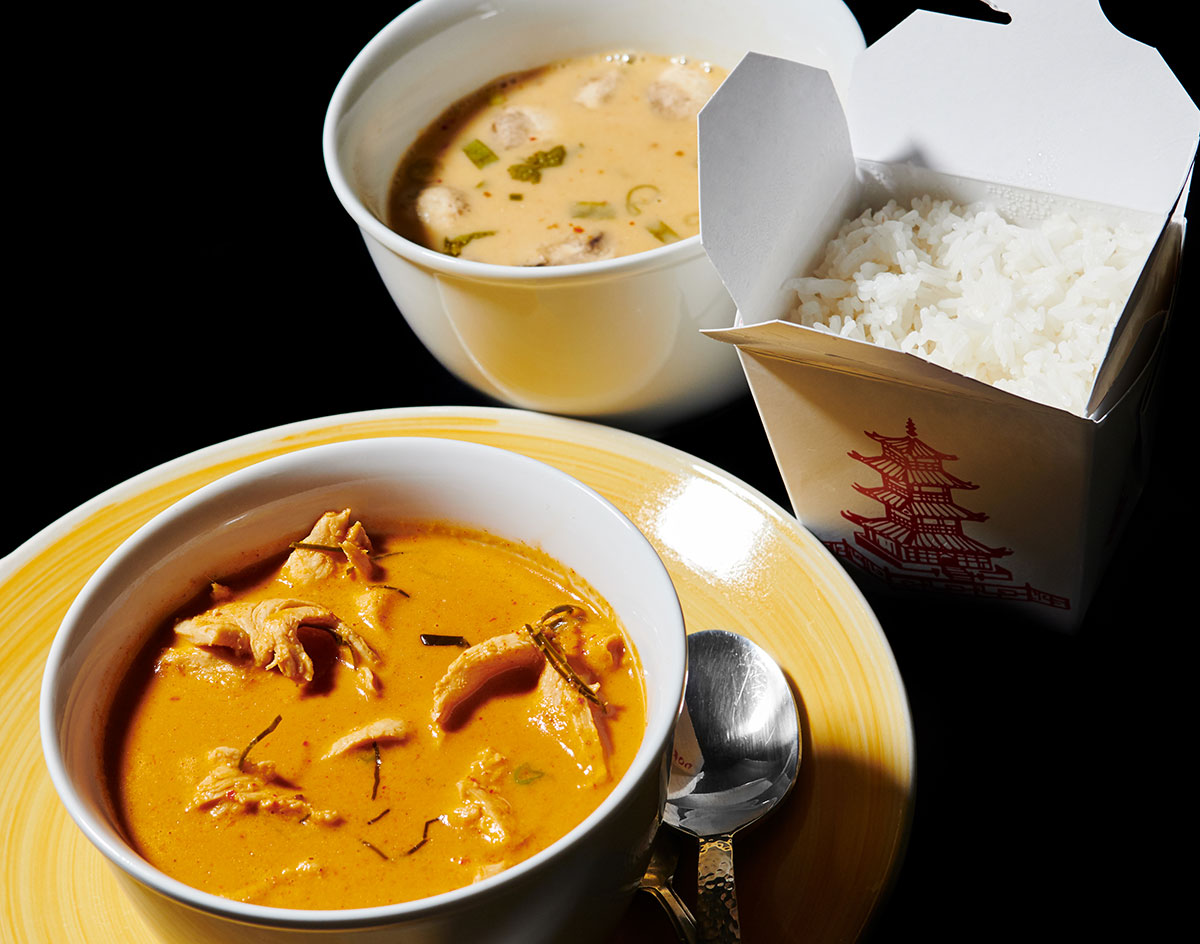 The Dallas Portrait Photographer Seeks Comfort And Simplicity With His Go-To Order At This Beloved East Dallas Thai Restaurant.

Welcome to a new pandemic-era series on Central Track called Photographers On Food, in which provide various Dallas-area photographers a small budget with which to buy themselves takeout or delivery from a local restaurant they love, and then ask that they shoot that order in a creative way before chowing down. In publishing these photos, we hope to to help keep food on the table of local photographers and to highlight some great area dining establishments that are working through these times the best we can.

Dallas photographer Jonathan Zizzo has a ton of impressive credits on his resume with his work having appeared in publications such as the New York Times, the Wall Street Journal, Time Magazine, Buzzfeed, ESPN and, from time to time, Central Track.

But while he’s shot food for some of those outlets before, Zizzo would hardly classify himself as a food photographer. His greatest photographic passion, far and away, is portrait photography.

All photography is about capturing a story with a still image, though, and that’s something Zizzo aimed to capture with his contribution to this series, which focuses on a favorite order of his from East Dallas’ Bangkok City — the very first restaurant he ate at upon moving to Dallas in the ’00s.

Scroll on to see his entry into this series, and to read him detailing the thought process behind its composition. 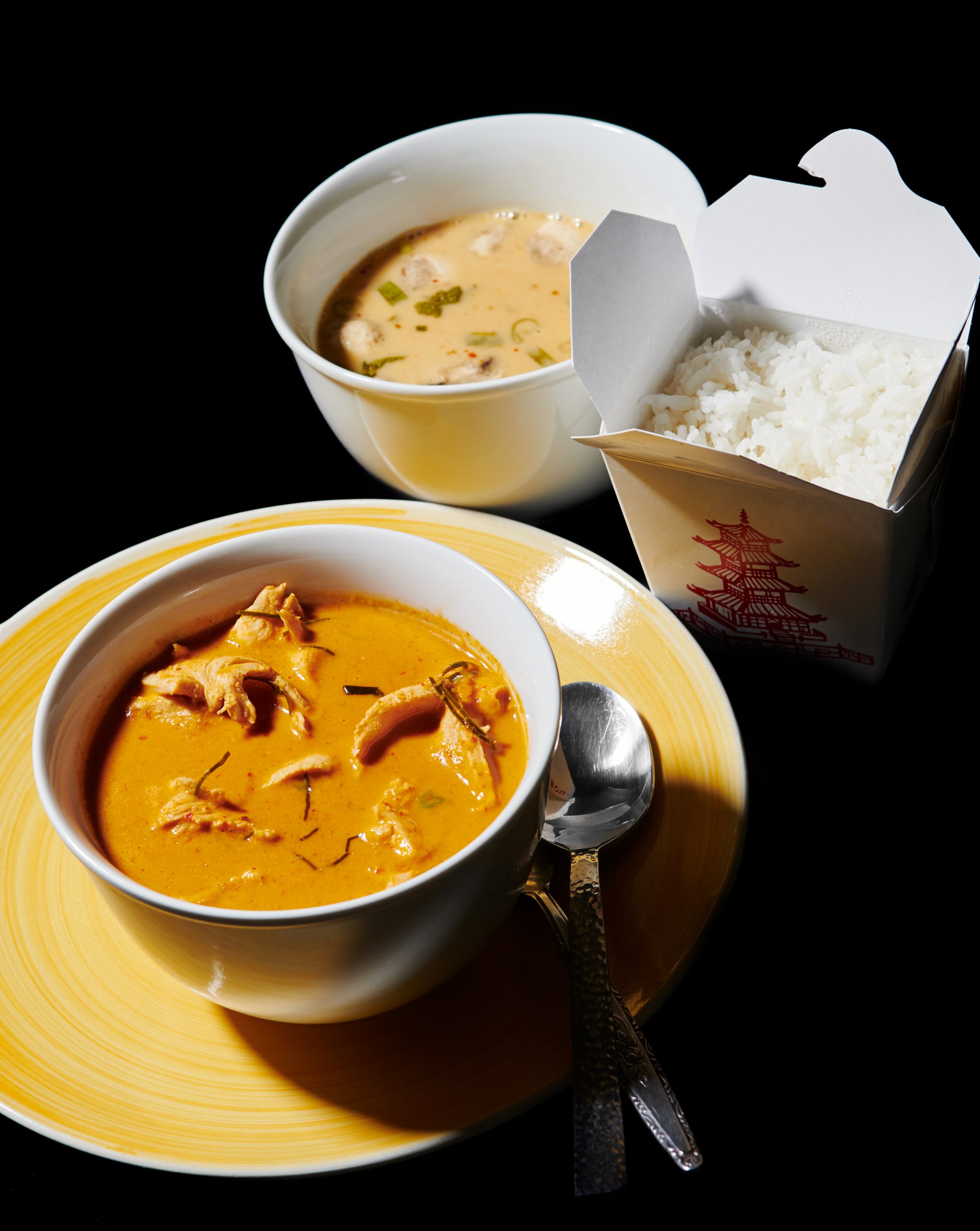 What restaurant did you choose?
Bangkok City Restaurant.

Why Bangkok City?
It’s a small gem that most would probably overlook because it’s not in the hot, popular area of town.

What meal did you choose, and why?
Panang curry, which is one of my favorite, go-to meals. This order was  made with chicken. I also got the tom-kha-gai soup, which is always soothing as well.

What’s the best memory you’ve got of this place?
It’s actually one of the very first restaurants I ever ate at up moving to Dallas.

How did you decide to shoot it this way?
Dark times call for simplistic measures — especially since the food is being ordered take-out. Traditionally when you photograph food, you’d typically use all kinds of techniques to make the food look more appealing. I wanted to take a simple approach — one that was real.

How do you feel about how the photo came out?
Not too bad! I had no idea what kind of boxes the food was going to come in with the to-go order, so I was stoked on the rice box.

Where can people see more of what you’re working on?
People can find me at @iamthezizz over on Instagram or and at my online portfolio.

Any last points you want to share?
These people are working hard for you. Please make sure you tip at least 20 percent — or higher — when ordering food during this time.