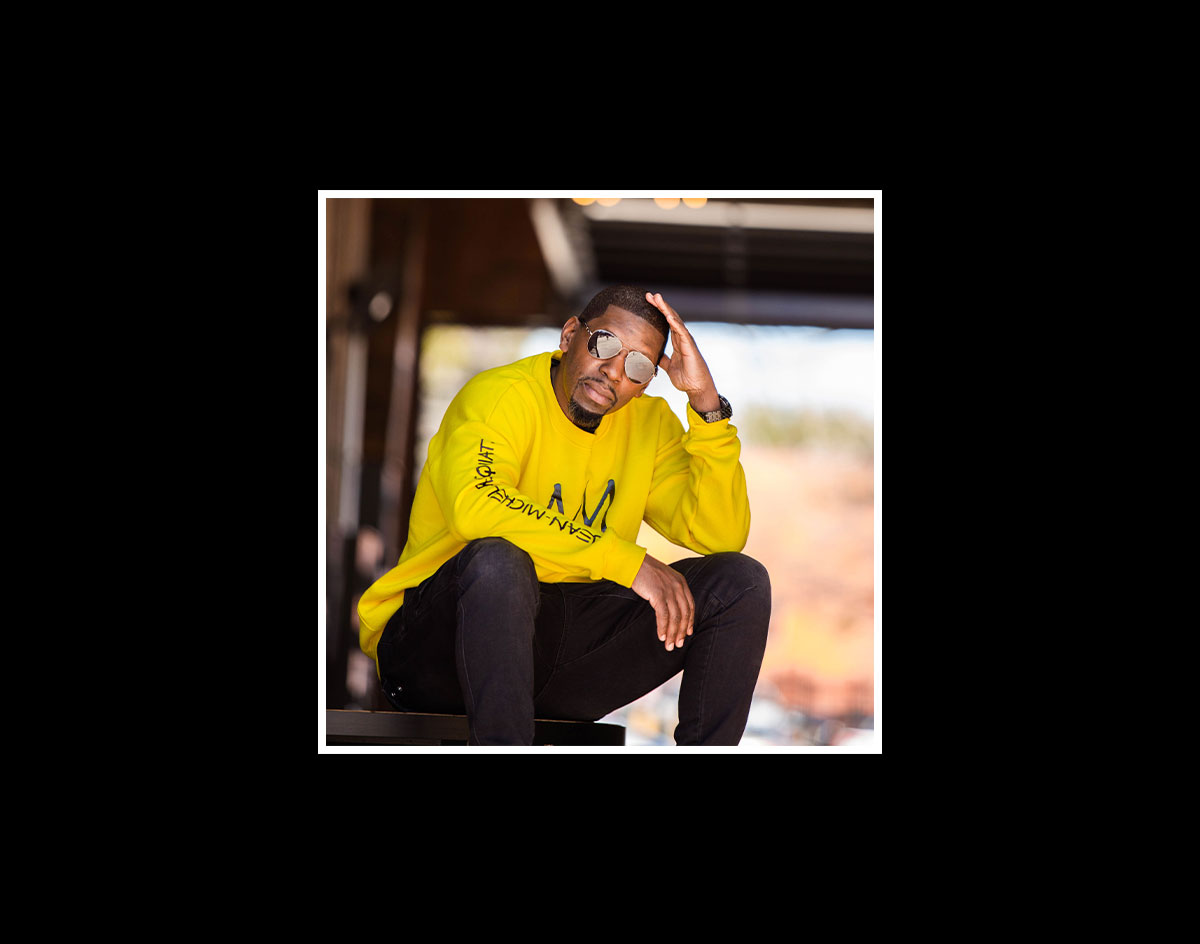 The Dallas-Based Producer Talks His Come-Up In The Dallas Music Scene And His Rise To Working With Kanye West, Beyonce, Jay-Z & Many More.

On Monday night, the Dallas-based hip-hop producer Symbolyc One stepped into our Quarantine Q&A terror dome for an illuminating chat about his Dallas music scene upbringings, his rise to becoming an internationally sought-out producer, his work with hometown hero Erykah Badu and his freshly released memoir, Pray. Focus. Plan. Execute.

It was an illuminating chat all around, but perhaps most of all when the beatsmith who is best known as S1 took us all on a tour of his home office’s gold and platinum plaques, and when he shared some insights into what he learned from his studio time spent with Kanye West and Beyonce.

Filled with sound advice from S1 for young creatives of all stripes to follow, this talk feels as much as a roadmap as it does an interview.

Hit play below and see what we mean.