Straight From The Source. 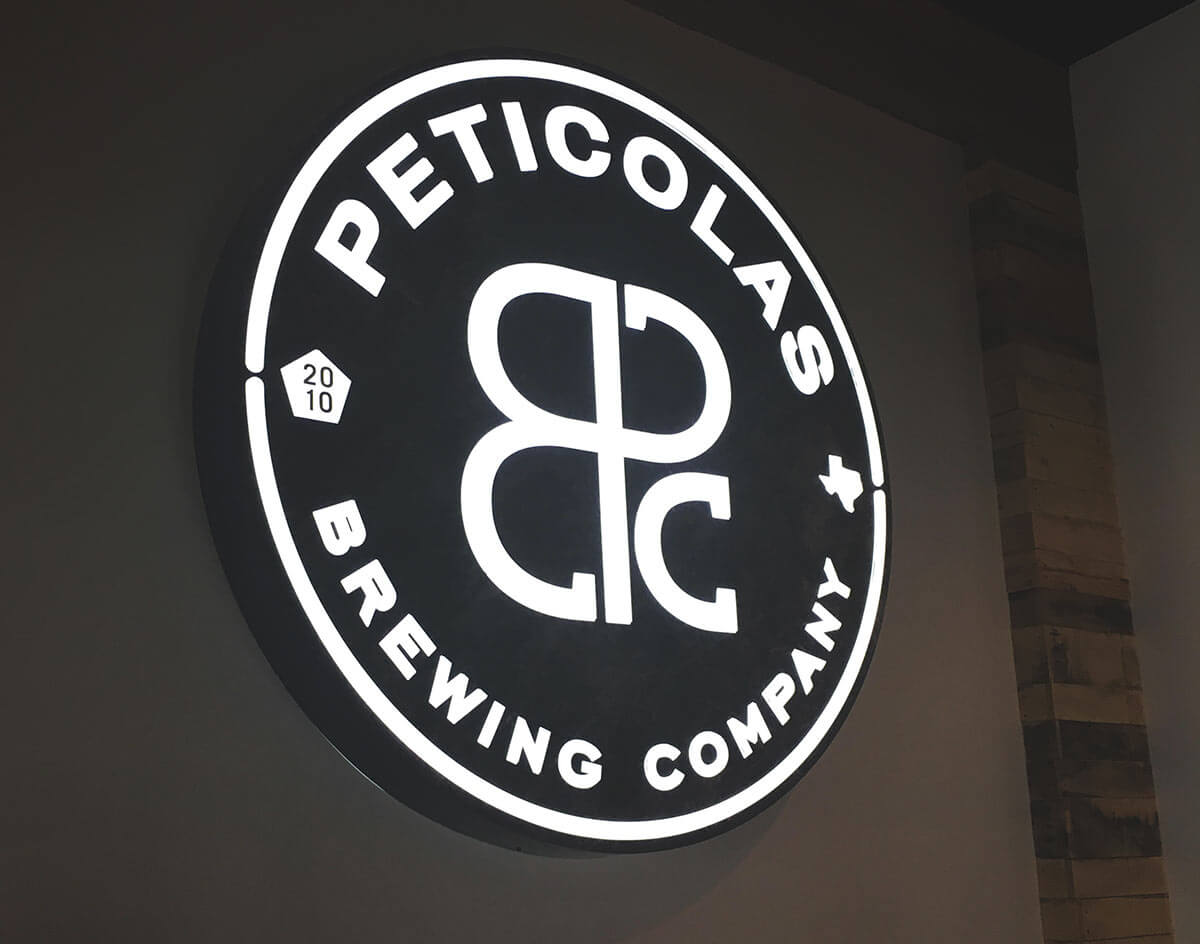 Peticolas Brewing Company Finally Opened Up Its New Taproom And Debuted Its Re-Modeled Space This Week.

Sure, their beers are readily available on draft at bars throughout the Metroplex, but if you’ve wanted to actually drink a Peticolas Brewing Company beer at the brewery itself in recent years, you historically only had two chances every month. Because, unlike most breweries around DFW, Peticolas has previously only hosted limited brewery tours and the occasional special release event — both of which tended to sell out fast.

But that’s all about to change. Yesterday, coinciding with the brewery’s recent five-year anniversary celebration, Peticolas officially opened its new taproom and debuted to the public the re-models done to its already fairly stylish home.

Sporting 17 taps — including permanent nitro and cask taps — the taproom will be open Thursdays through Sundays every week. Visitors can expect the tap list to include classics such as the Velvet Hammer, the Sit Down or I’ll Sit You Down, as well as the 2017 vintage of their The Duke barleywine, which is debuting this weekend.

This is good news for the beer nerds as head brewer Chris Martinez teased that the tap room will allow Peticolas to offer specialty and one-off brews to the public more often. These releases may include beers such as cask-conditioned beers, new styles they’ve not tried uet before, and taproom exclusives, like the rare 13 percent ABV Sledge Hammer and the just-released Turn Out The Lights.

In order to accommodate its increased hosting duties, the brewery now offers plenty of seating too, with large benches strewn about, two large bars and an upstairs game room with its foosball and ping-pong tables intact.

As for special events, taproom manager Michael Finley says that, during the taproom’s opening weekend, there will be watching parties for the NFL playoff games. And, given founder Michael Peticolas penchant for soccer matches, there will be some soccer-related parties in time, as well. There’s also plans to set up a race on the Trinity Strand Trail in the summer months, with an after-party hosted at the brewery. There are also talks of yoga session.

Of course, the most exciting thing is seeing one of our favorite breweries in Dallas evolve and keep up with the competition. Craft beer is an ever-evolving business, and the bars just keep getting raised in this industry. It’s no longer enough to simply have great beer; a brewery also needs a taproom with a cool vibe, which Peticolas can now finally boast.

Probably the best thing about this, though? The beer you drink at the taproom will be as fresh as you’ll ever be able to get it. 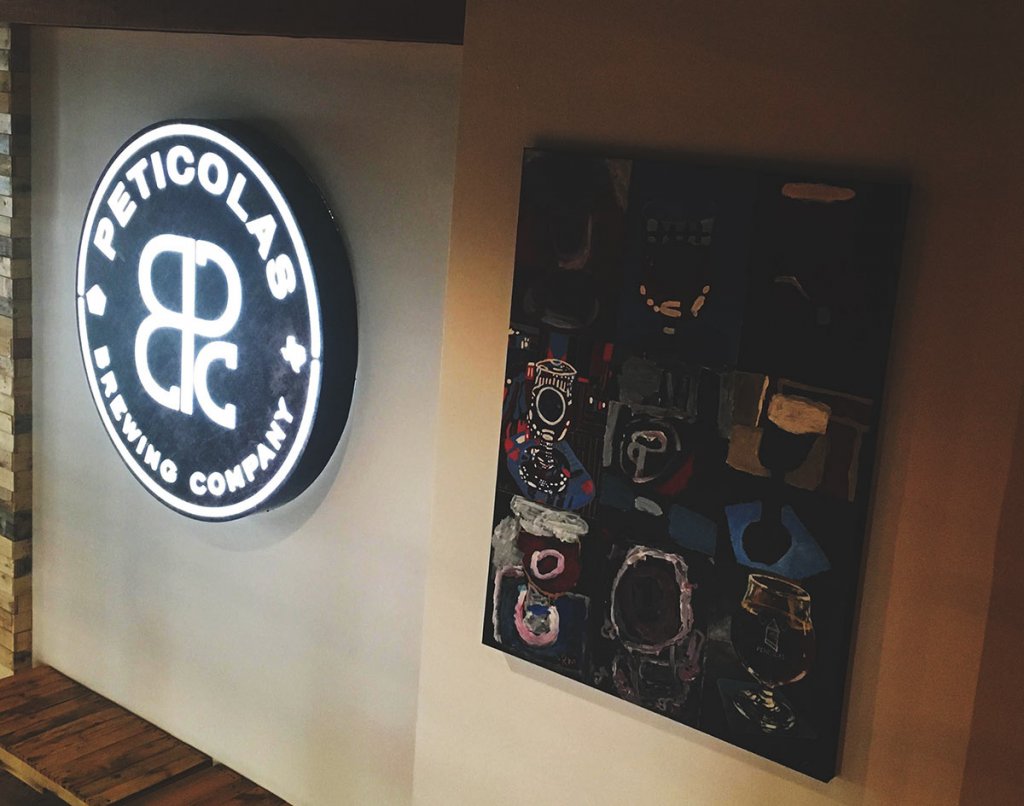 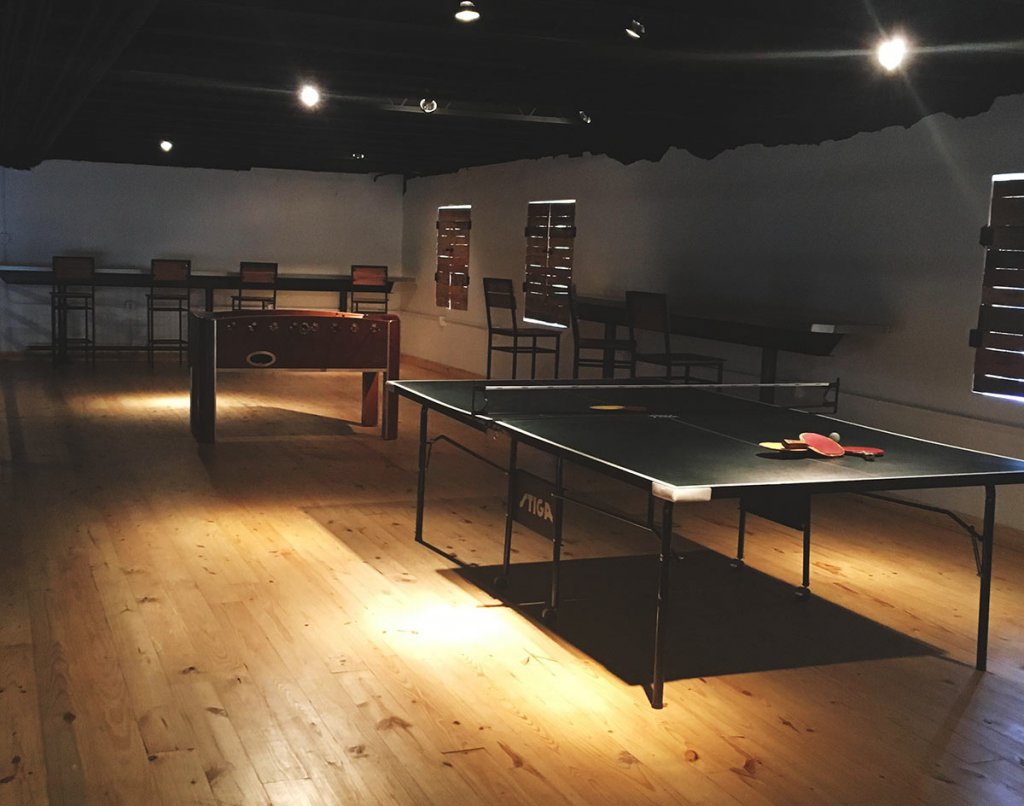 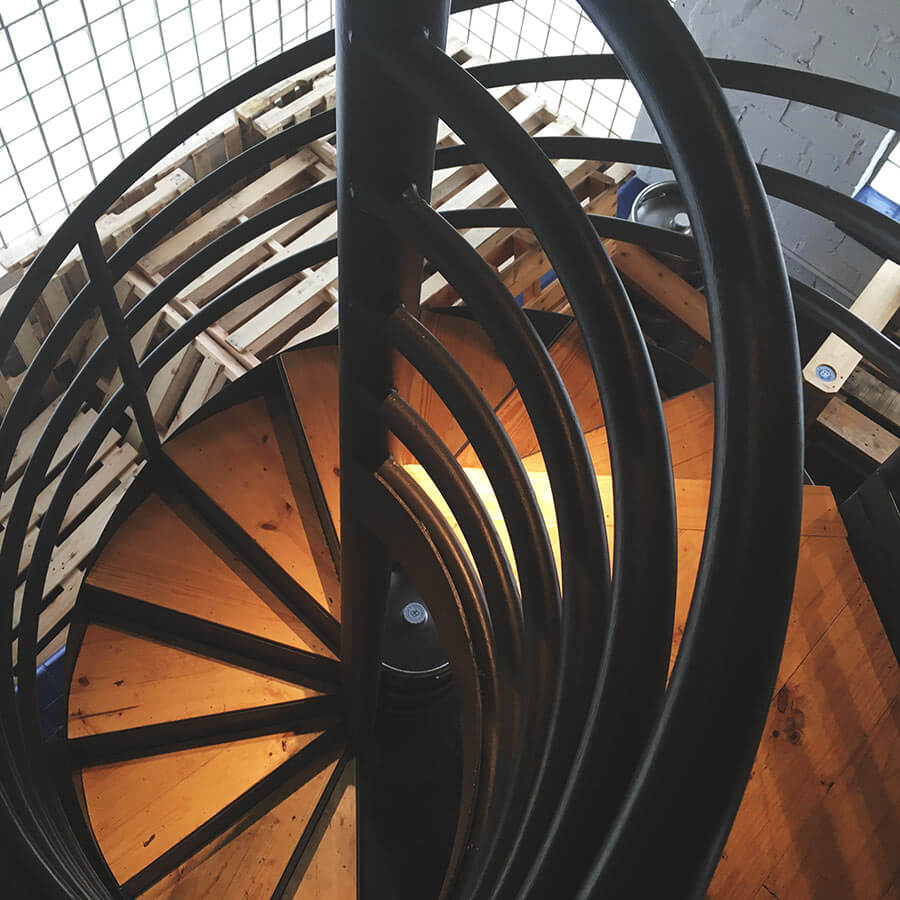 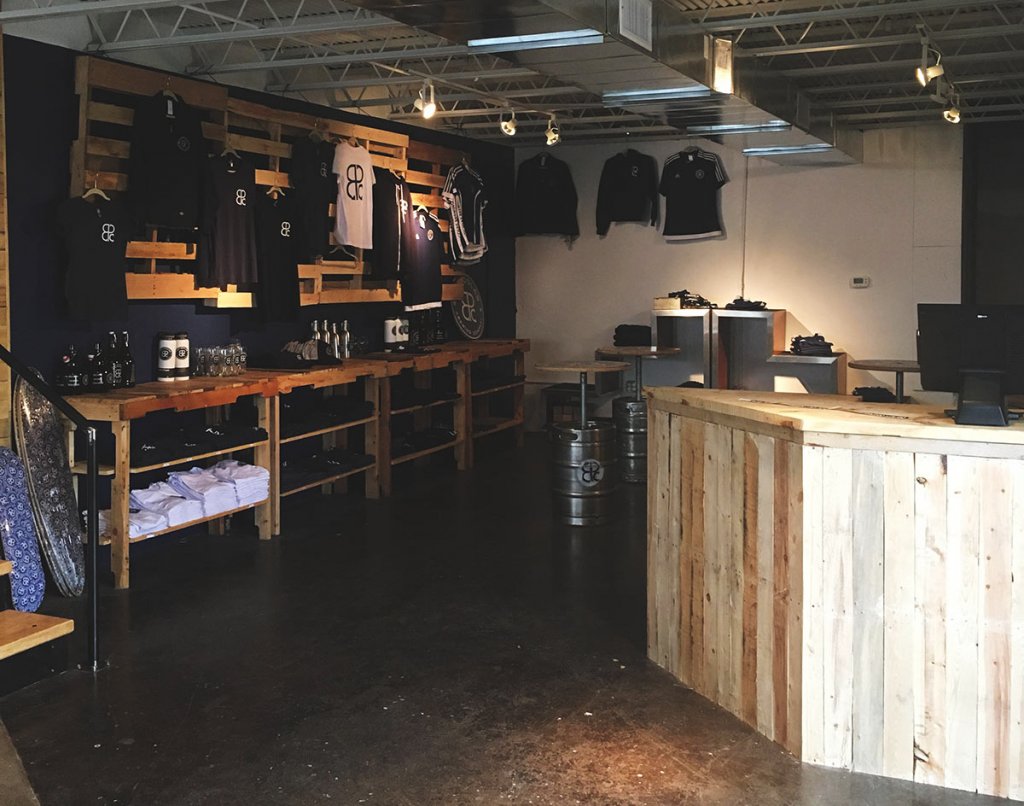 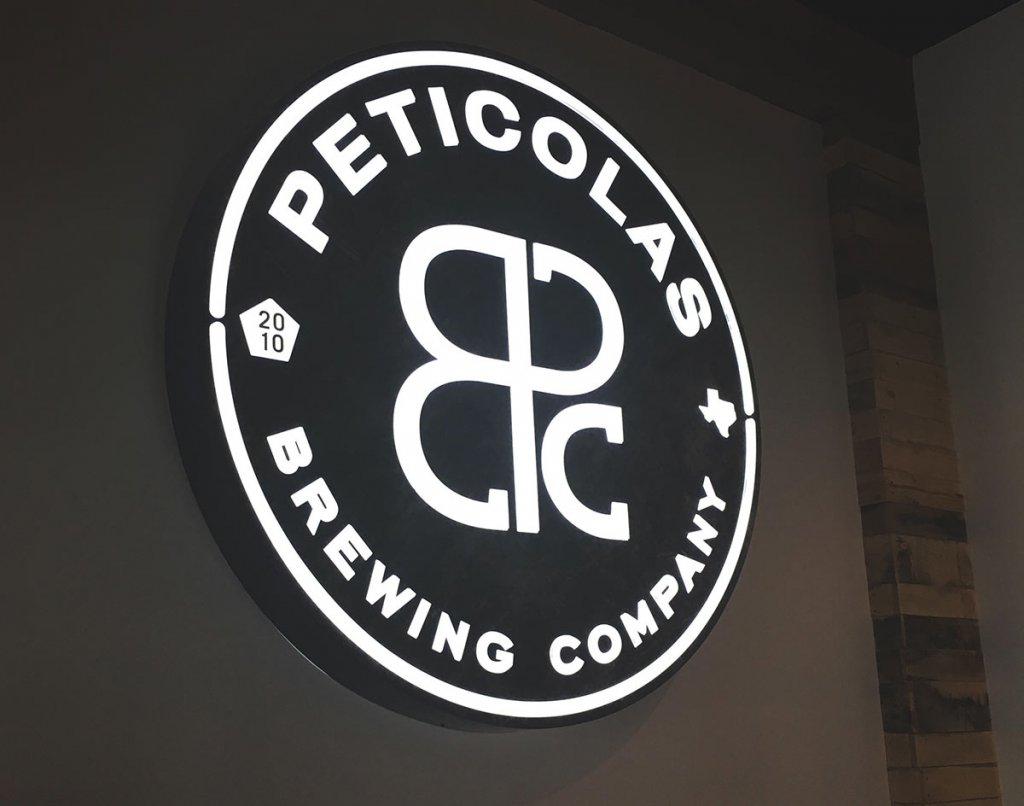 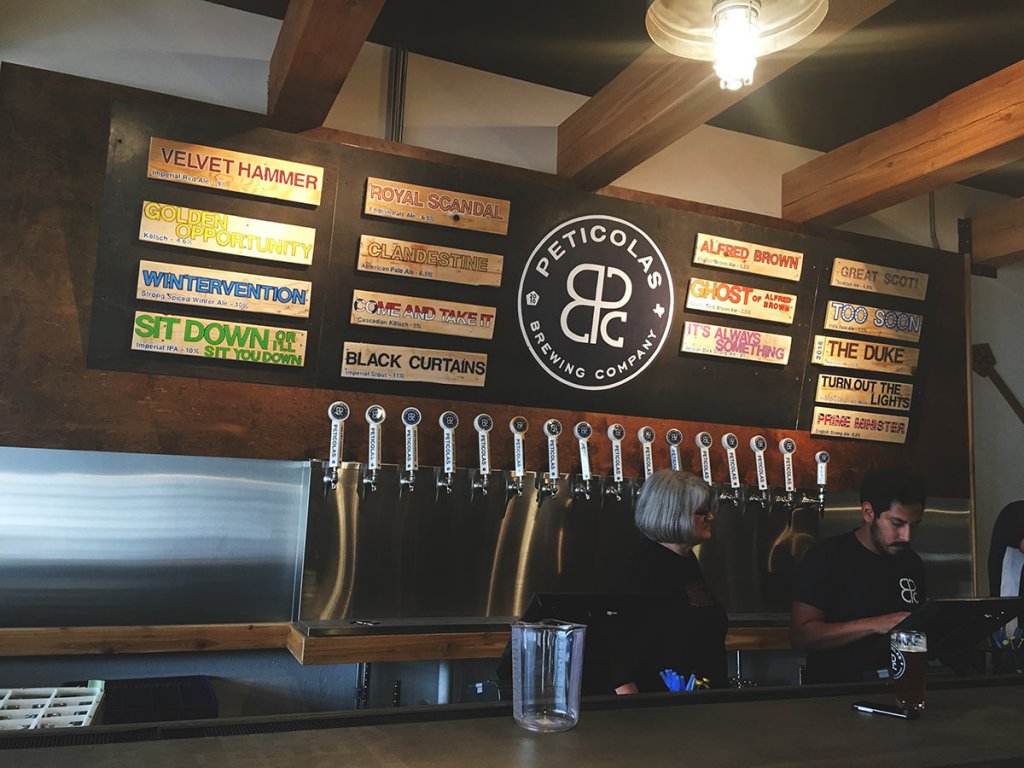