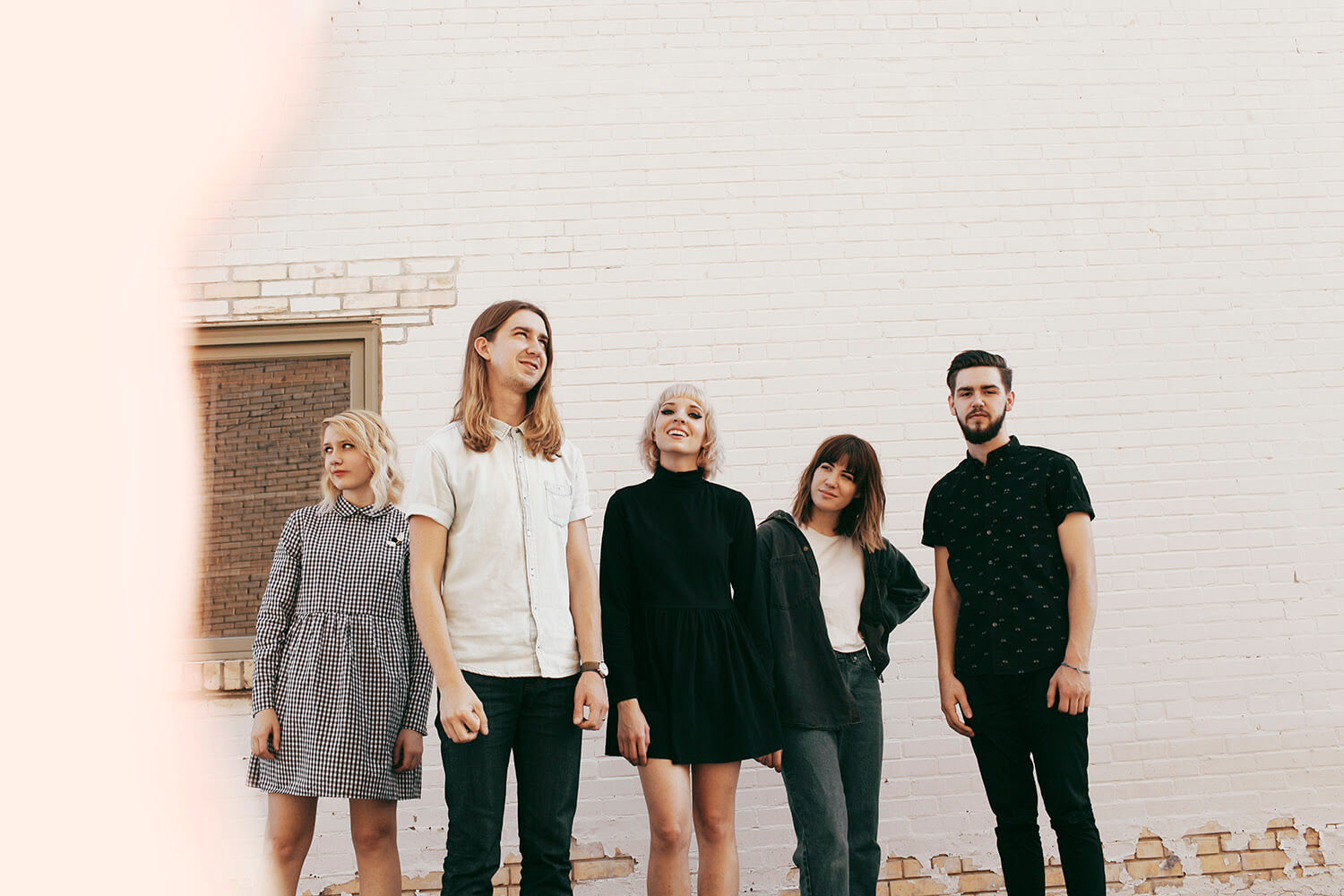 Boy Epic — “Kanye’s In My Head”
RIYL: Debating Yeezy’s merits.
What else you should know: Fresh-faced North Texas-based pop singer Boy Epic has some interesting stokes in the fire based on what we’re hearing behind the scenes, and this single seems to be the tip of that fast-developing iceberg. It’s a sneaky catchy tune, and its production — done by the artist himself — is massive. There’s some real broad appeal going on here.

Eisley — “Louder Than A Lion (ft. Anthony Green)”
RIYL: Chilling with the family.
What else you should know: Tyler’s favorite family band has its fifth full-length, an effort called I’m Only Dreaming, dropping on February 17. Here in their lead single, they get some backing vocal assistance from Circa Survive and Saosin frontman Anthony Green. It bumps a little harder than earlier stuff, but still manages to capture that token ethereal Eisley feel.

Garrett Owen – “Sad Eyed Son”
RIYL: Finger-picking your friend’s nose.
What else you should know: He may be based in North Texas these days, but because his parents were missionaries, Garrett Owen spent his youth in Africa and South America. That world-weariness can be ehard in his songwriting — as can, perhaps, his concerns about whether he can live up to his parents’ pious lifestyles.

Pyrex Pirates — “Pick Your Poison”
RIYL: Horror rap.
What else you should know: This young crew has been blowing up the underage house party rap scene for a minute, building its reputation upon its fiery live showcases and dark, don’t-give-a-fuck vibes. This latest release falls in line with that trajectory, but seems little less scatterbrained than earlier efforts, while not losing its unpredictability in the process — a good sign, indeed.

Ty Richards — “Going out for a Cigarette”
RIYL: The future.
What else you should know: When we named Richards’ “Spaceman” our second-favorite area song of 2016, we hadn’t heard anything else he’d released. That’s kind of a gamble! What if he just got lucky on that one song and everything else he ever out out ended up being trash? I mean, we’d still love that song, of course. But it’d be a weird predicament. Fortunately, this second single only confirms our belief that this psych-rock dude’s onto something really special.

AV The Great — “Bunkin”
RIYL: Giving a shit.
What else you should know: AV The Great’s whole perspective in this world seems to be centered around the fact that he believes no one respects him — which is pretty nuts since he’s basically the only name ever mention when the subject of Denton rap comes up. Still, that mindset serves him well on this latest single.

Young and Brave — “Golden Swingin'”
RIYL: Not leaving the bat on your shoulder.
What else you should know: Honestly? I didn’t know this Denton band still existed! It’s cool that they do, though. Their tasteful indie rock stylings were always pleasant enough, and this new single keeps that train rolling.

Dark Rooms — “Polaroid”
RIYL: Looking at photographs.
What else you should know: Hey, it’s the song for the rad video we premiered a few weeks ago! Nice. Dark Rooms may have taken off for Los Angeles at this point, but they’ll retain their reputation as one of the greatest bands to ever come out of Dallas so long as we’re around to remind people of that.