Swear Up And Down. 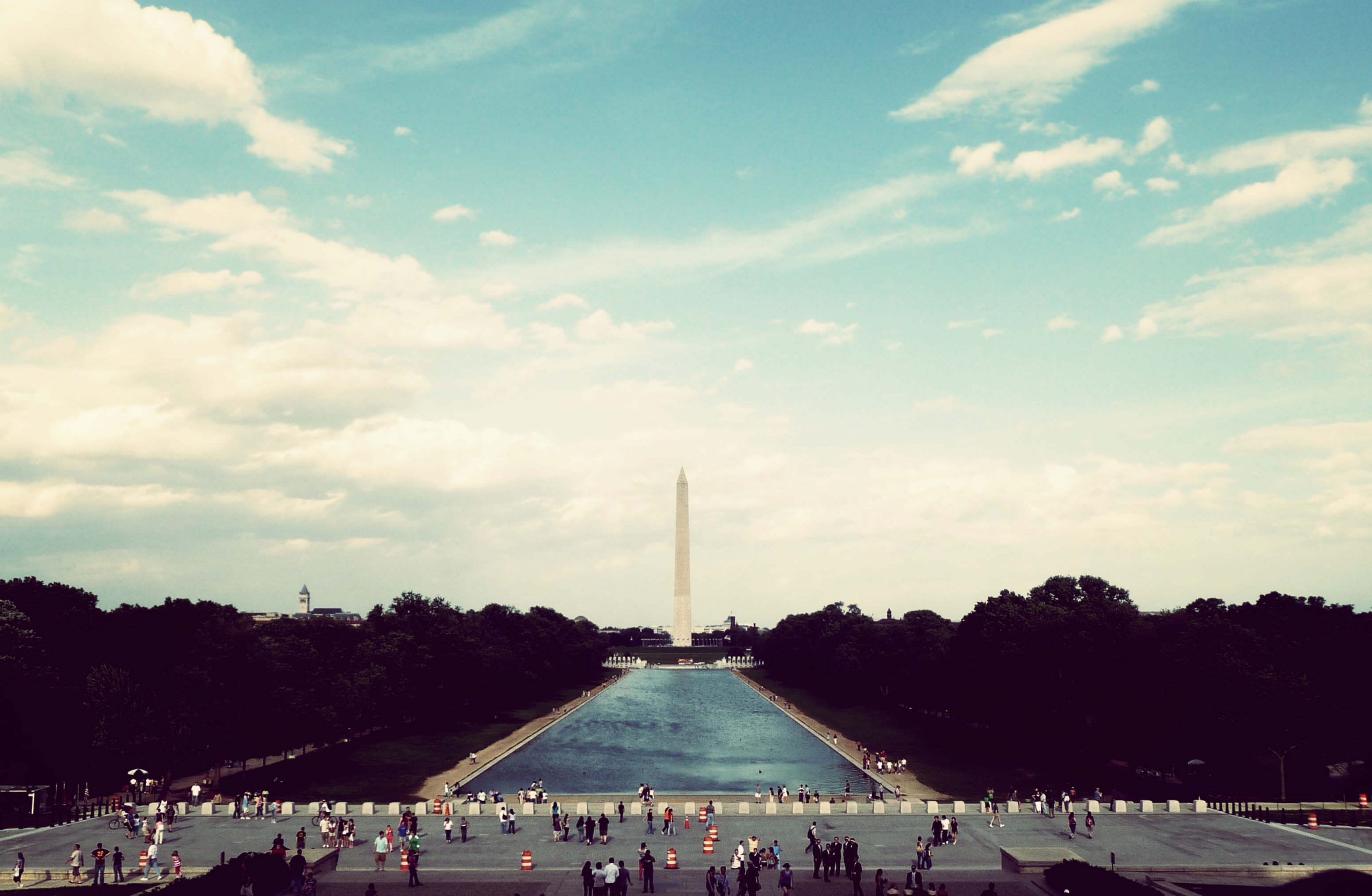 Well, we’re now seven days away from Donald J. Trump officially being the president of these (apparently?) United States of America.

And, in some ways, you can thank a Fort Worth-based event production company for helping keep the wheels on the Trump Inauguration train rolling. In 2012, event planner Walter Kinzie and his business partner Lance Byrd, a career political campaign manager and oil industry networker, formed Encore Live, an entity that, since its launch, has helped produce such large-scale events as the ACM Awards and The Cotton Bowl.

Since the beginning of December, though, their entire focus has been on the firm’s biggest gig to date: Encore Live is not only helping produce Trump’s Inauguration, it’s also coordinating several related inauguration weekend events.

“There are a number of different projects we’re working on as co-producers of the event,” says Walter Kinzie, the chief executive of Encore Live. “There’s a hierarchy, of sorts, that exists. There’s a Presidential Inauguration Committee, and we work for the committee. We help to facilitate the things and the projects that they want done. We are working on eight different inauguration events that are everything from intimate dinners with the incoming cabinet members and elected officials, and all the way up to the swearing-in ceremony, which is the pinnacle of the entire week where Donald Trump and Mike Pence will be sworn in as the next president and vice president of the United States.”

Regardless of your political affiliations, that’s pretty huge.

But it’s not entirely unexpected that a North Texas company landed the gig. Trump, as you no doubt recall, visited Dallas several times for fundraising events and rallies over the course of his presidential campaign. At a last-minute private fundraiser in October, organizers say he drummed up more than $5 million, which was over half of his nationwide goal at the time.

Turns out, Kinzie had personal relationships with a couple of Dallasites that he says were very influential in that regard. And a few meetings with Trump’s family later, he found himself temporarily moving his operation to Trump Tower in New York City for a few days, and then over to the Inauguration Committee’s Washington, D.C., headquarters. In all, he says, he’s only been back home to North Texas for one single day since December 4 — and that was just to make sure things were running smoothly with The Cotton Bowl, which Encore was also co-producing.

The Trump gig has certainly kept him busy, to say the least. After all, large-scale national events, especially ones with historical implications, don’t just plan themselves. One has to think, too, that if it goes over well, having an event like a presidential inauguration on the ol’ resume will only lead to Encore Live being tapped to produce similarly massive projects.

For now though, Kinzie says that, politics aside, working on something like an inauguration is an extreme privilege on its own.

“Next week will be the 58th time someone’s been sworn in to be the president of the United States,” he says. “We’re just honored to be a part of that.”