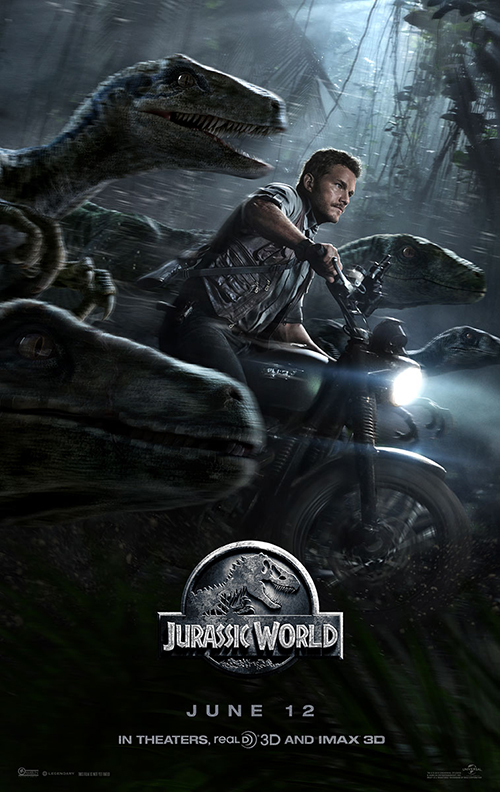 Want A Free Pair Of Passes To An Advance Screening of Jurassic World?

Meaning? You have the chance to win screening passes for you and a friend to an advance preview of the film on Tuesday, June 9, at AMC NorthPark 15 at 7:30 p.m., with no purchase necessary.

Surely, by this point, you've seen the hype surrounding this release, yeah? The first from the series in 14 years, it's directed by Colin Trevorrow (Safety Not Guaranteed) and finds Steven Spielberg returning to his executive producer role in the series.

Jurassic World will be released in 3D by Universal Pictures on June 12, 2015. Haven't yet seen the trailer? Here it is:

Want to win a pair of these free passes? It's easy enough. Just head here to enter by 5 p.m. on Thursday, June 4. We'll select our winners at random.

Just know, too, that the following rules also apply:
• You must have a valid e-mail address
• You must be able to attend the screening
• You must be 18 years or older to enter.
• Only one entry per person, please.
• Seats are not guaranteed, early arrival encouraged. No seating after showtime.
• The pass is NON TRANSFERABLE. If you win, the pass is specific to you. If someone else shows up using your winnings, that person won't be able to get in.