Out Of This World. 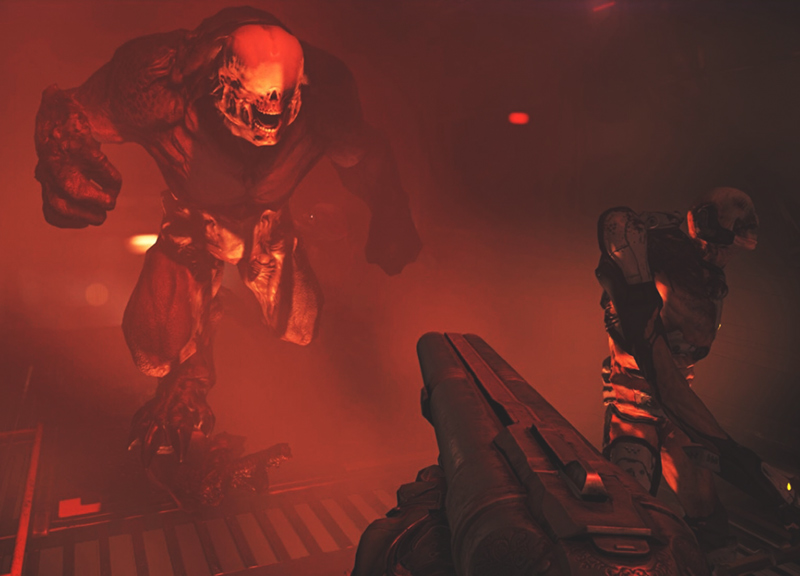 Is The World Ready For A New Doom Game?

Today, the Richardson-based video game development company id Software, in conjunction with its homies at Bethesda Softworks (Fallout), will release unto the world a reboot of its iconic Doom game — a project that has been in development hell for at least a decade now, after having originally be conceived as Doom 4, the follow-up to 2003’s disappointing Doom 3.

Only, uh, does the world even need new Doom? Maybe! The early reviews for the game suggest perhaps so, and the trailers have been admittedly pretty great.

But I’m not the only one who thinks that id isn’t likely to ever recapture this time around the magic of its seminal 1993 first-person shooter in which players must obliterate the blood-thirsty aliens of Mars. As the below video shows, even kids who’ve never previously heard of that original game can still fuck with with that version heavy.

Not everything needs a reboot, dammit. Let sleeping aliens lie.