[Exclusive Premiere] Song Of The Day: Deep Red – “Over And Gone” 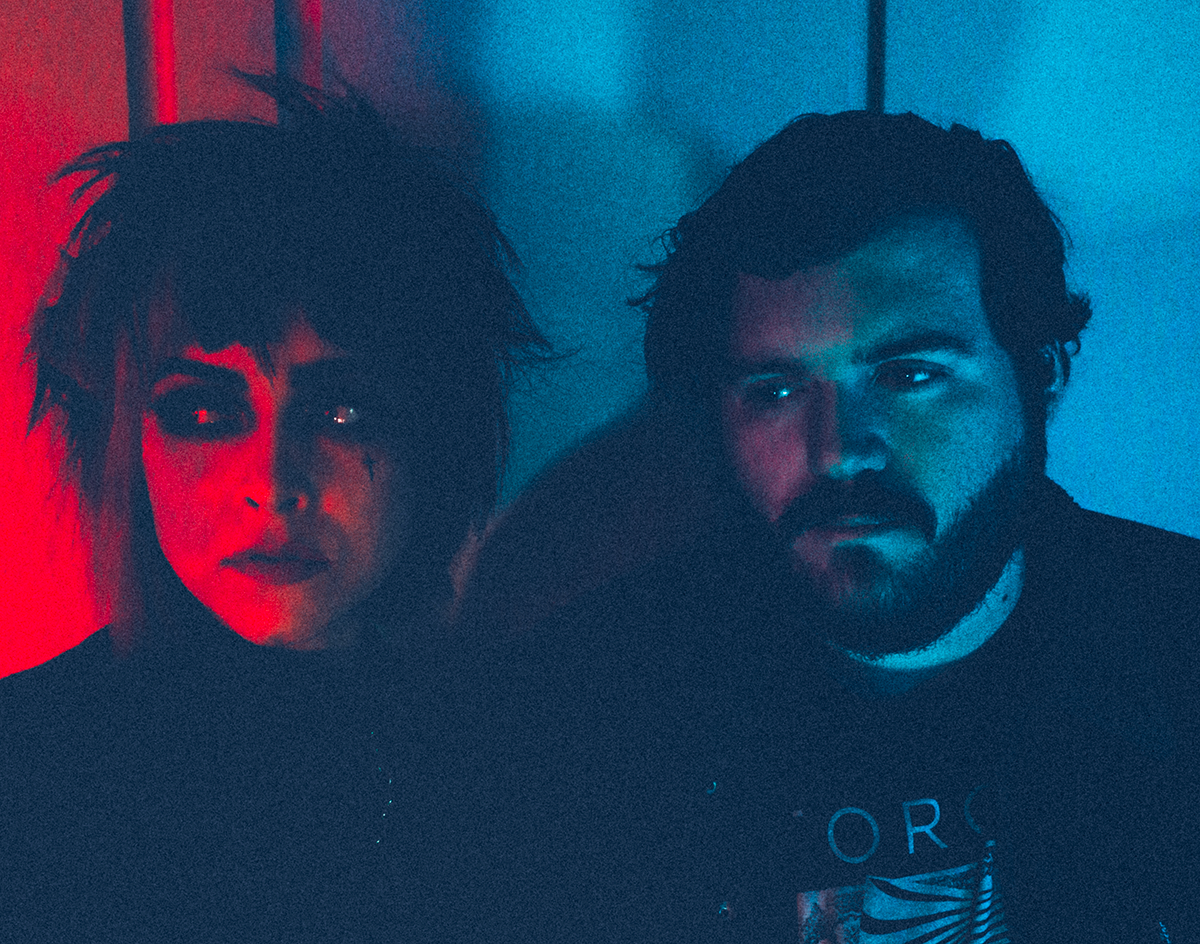 Deep Red Continues To Be One Of The Most Exciting New Acts In DFW With The Just-Released Single Off Their Forthcoming Debut EP.

Deep Red – “Over and Gone”
RIYL: Shoegaze but make it heavy.
What Else You Should Know: Last year saw the debut of one of the most promising new projects in North Texas music that has kept our ears up ever since.

Since releasing their inaugural Deep Red single last May, Leah Lane of Rosegarden Funeral Party and Scott White of Duell have quickly made stans out of us here at Central Track. So much so, that not only did their first single land on our list of top 100 Dallas-made songs of 2019, but it also billed among one of just seven songs nominated in the Best Song category for our 2020 Central Track Music Honors — and they were just getting started.

As you can imagine, we’re elated to premiere “Over and Gone,” the first single from Deep Red’s forthcoming Before You Leave EP. The song is acutely aggressive, though balanced by the haunting vocal harmonies of White and Lane — all of which White says were the measures for the duo’s nailing down the cohesiveness of their heavy, shoegaze-adjacent sound.

“This song felt like the best representation of us really finding the sound we were looking for,” he tells us. “This really pushed the boundaries of how heavy we were willing to go in the project and how honest we wanted to be lyrically.”

Most all of Deep Red’s material — both sonically and lyrically — up to now has been decidedly melancholy. The dreamy grittiness of guitar tones on “Over and Gone” (Duell’s Mike Doty and James Van Damme play the rhythmic section) create layers of grainy texture, creating a sound observable through much of the band’s songs thus far.

“I just wanted to build a huge fucking wall,” White says. “Minimalism has its place in the world, but not necessarily in this band.”

Even through gloomy tones like that of “Over and Gone,” for White’s part, Deep Red has culminated in a creative forum for he and Lane to quite literally voice the things they couldn’t say before.

“I found [Lane and Michel Briggs of Civil Audio], who just intrinsically understood what I’ve been trying to say for a long time,” he says. “They gave me a voice I wasn’t sure I’d ever have, and the confidence of having more incredible personalities and minds behind me. I love them both for it.”

More than anything, “Over and Gone” marks the official arrival of one of the most exciting new bands in DFW. What’s equally exciting, is that I’ve heard the full six-song EP (out on March 6 and produced by White and Briggs), and I can assure you it’s only going to get better.