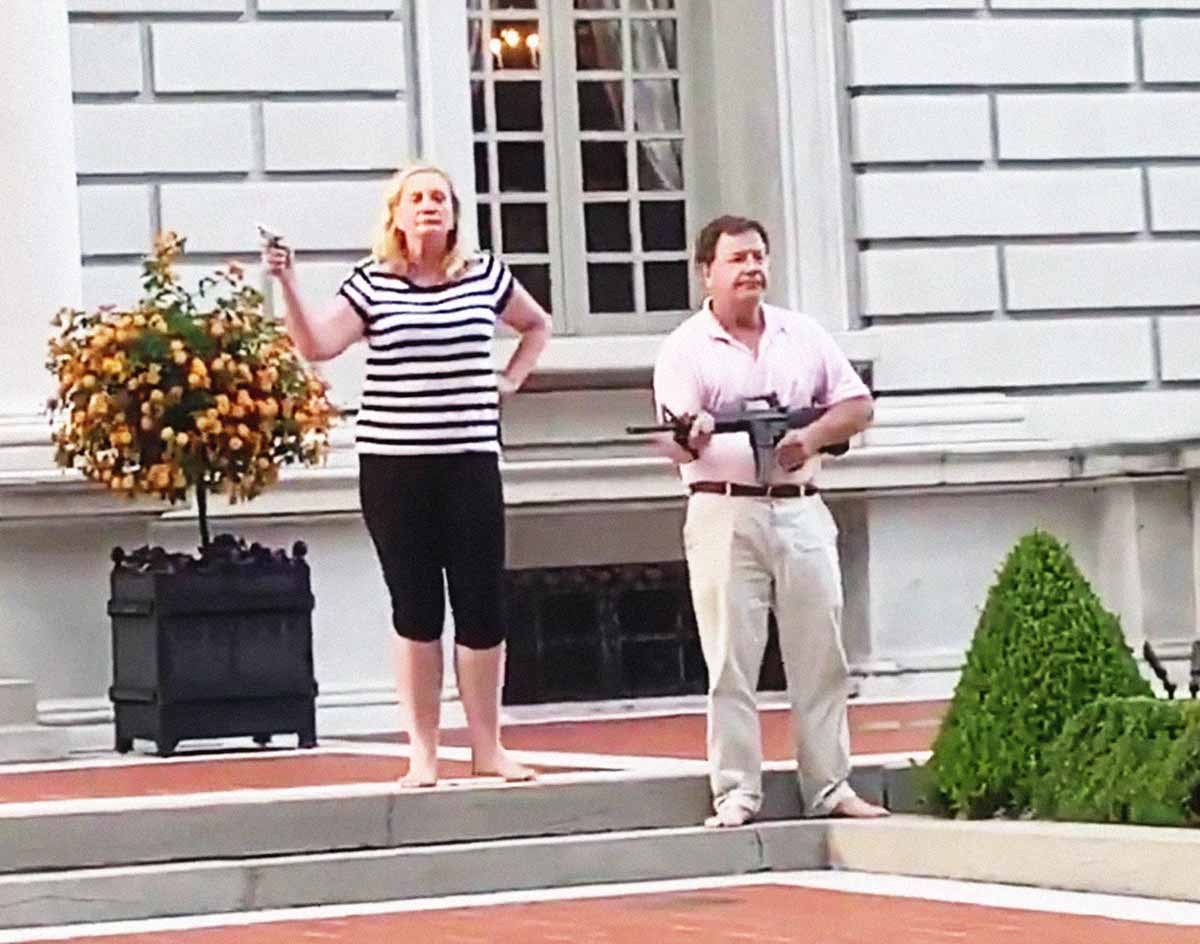 Like celebrity deaths, people going viral for the wrong reasons is a thing that comes in threes.

So, after Shredded Cheese Wife Guy up in Allen and Fiesta Mart Karen in Oak Cliff, the mind starts to wonder: Who’ll be next North Texas product to be roundly roasted all across social media for bad behavior?

Could be any of us.

You know that married couple that went viral on Sunday for pointing guns at police brutality protesters marching past their home in an affluent St. Louis neighborhood — the ones being called “Ken & Karen” among other names (some of which even reference our fajita cheese-lacking friends)?

Omg who did this?! 😂 STL Ken and Karen pic.twitter.com/z7fSsjSvVh

And that… well, it unfortunately makes a lot of sense now, doesn’t it?

While SMU has been made some concerted efforts at improving its image in North Texas in the last year, the school has also dealt with a number of troubling race-related concerns in recent memory, forcing some Black members of the university’s student body to even launch a #BlackAtSMU social media campaign to raise awareness of their ongoing on-campus encounters with racist behavior to privileged school administration officials who appear blind to their struggles.

Speaking of privilege: Mark and Patricia McCloskey, the SMU-bred lawyers currently at the opposite end of Twitter’s barrel, have not yet been charged with any offenses for their actions on Sunday. (Before you ask: Yes, brandishing a firearm as they each did is indeed illegal in Missouri.)

If charges do come, though? At least they should be able to potentially represent themselves in court — thanks, of course, to all that they learned at SMU.