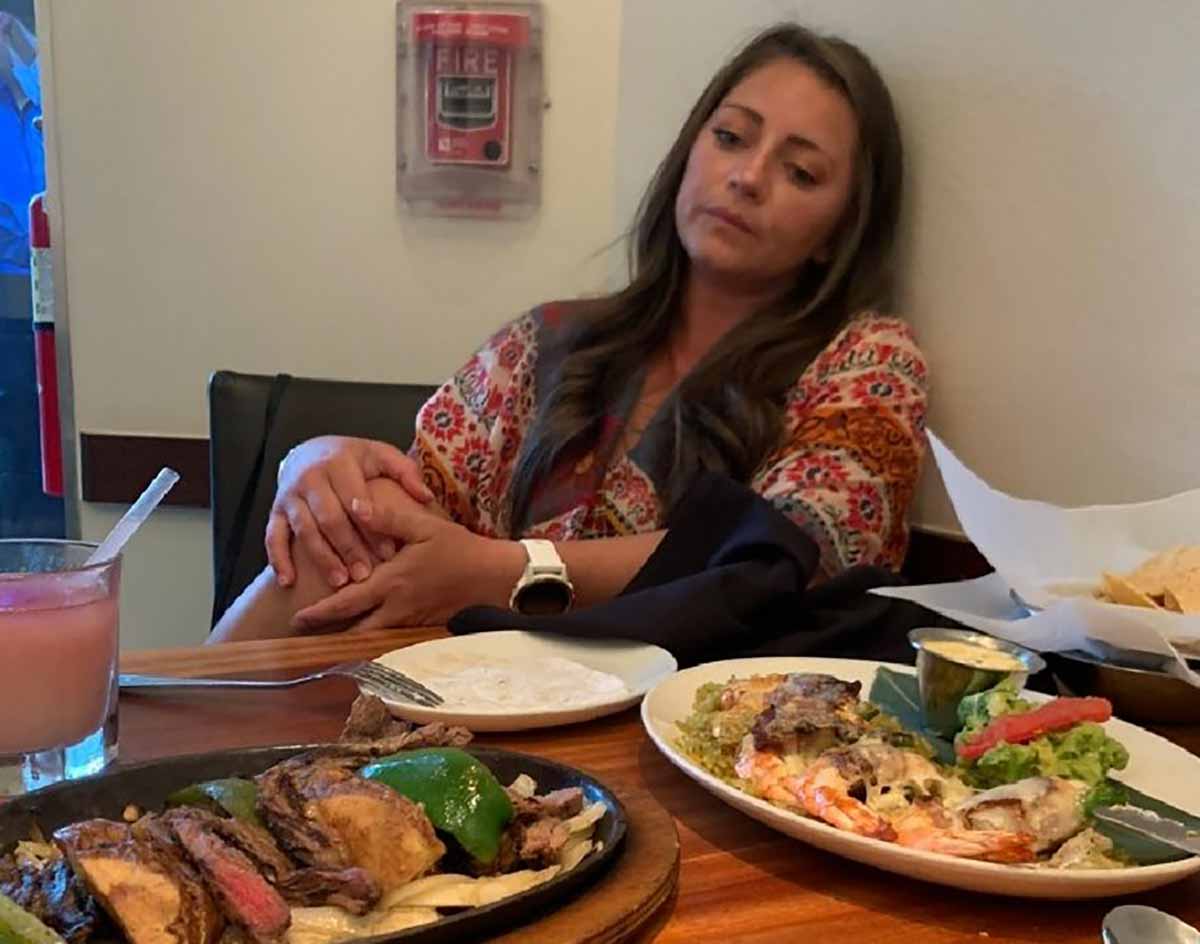 The Man Behind The Viral “Shredded Cheese Wife Guy” Tweet Shares What It’s Like To Be So Publicly Roasted For Angrily Tweeting About A Small Concern.

At around 9 p.m. on Saturday, June 27, a 40-year-old Allen man named Jason Vicknair sent out an angry tweet to complain about the service he and his wife were receiving while on a date at the Tex-Mex restaurant Mi Cocina in their hometown.

Within a few hours of sending it out, both Vicknair — who tweets under the @jvs4 handle — and his wife had become Twitter celebrities of sort. Just not for the best reasons, is all: The often-polarized Twitterverse had briefly united to roast the couple.

Most specifically, users targeted the tweet in question’s biggest point — that it had taken at least 18 minutes to be served a side of shredded cheese to go alongside their shared fajitas order, leaving Vicknair’s wife somehow unable to eat. But, frankly, they also pored over every other minute detail included within the tweet, as well as contextual clues from Vicknair’s account, which showed his having a habit of using the social medium to try putting brands on blast.

The meme-ification came fast and furiously, and remains continuing on through Monday despite Vicknair — now pretty universally known as “Shredded Cheese Wife Guy” — deleting the tweet at his wife’s request upon discussing the tweet’s virality on Sunday morning.

Or so Vicknair told us was his reason for deleting the tweet, anyway, when we caught up with him on Sunday afternoon an Instagram Live interview about his motives for sending the tweet and his experiences in the wake of doing so.

We have posted the entirety of that interview at the bottom of this post for all to see.

Unfortunately, however, we have to concede that we forgot to ask Vicknair a pretty major question during our 30-minute chat: Did his wife ever get the cheese that she so desperately needed?

After realizing our gaff, we reached out to Vicknair one more time to get that answer.

His wife did get her cheese, Vicknair says, and it came “probably a couple minutes after” he sent his tweet.

Here’s hoping it was delicious.