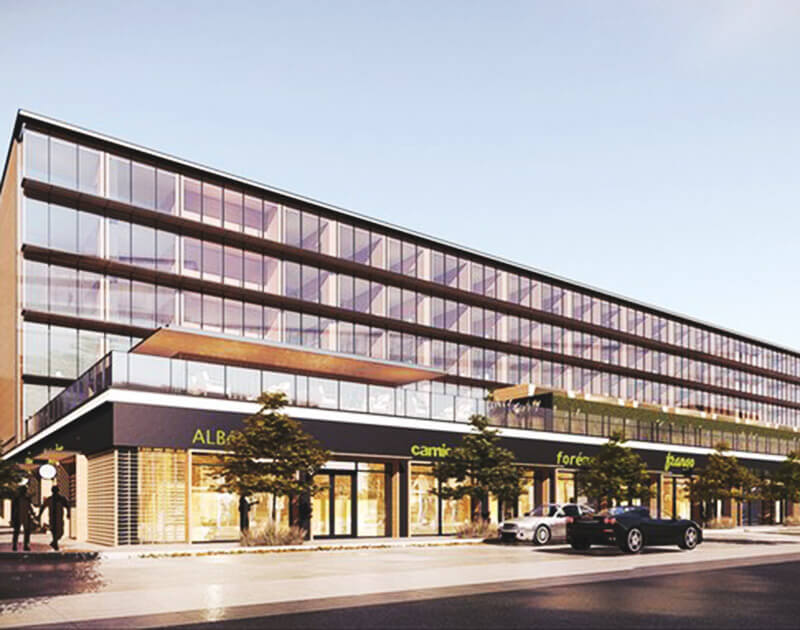 A New Concept From Trump Hotels Is Looking To Open Right Near Dallas City Hall? Oh, This Should Go Well.

Protests have persisted in North Texas nearly every day since Donald Trump was sworn into office as the 45th president of the United States. Now, with a new business from his family’s company being planned to hit Downtown Dallas, it looks like we can expect a lot more.

The Dallas Business Journal reports that the Trump Hotel brand plans to build a swanky new, four-star hotel — dubbed the Scion — just steps from Dallas City Hall. While the hotel will certainly be on the higher-end, nightly rates will likely be closer to the $200 or $300 per night range — a significant break from the flagship Trump Hotels, which can sometimes command upwards of $700 or $800 a night.

Scion would be part of a development on St. Paul Street — between Wood and Young streets — that is also set to include restaurants and retail space. That it will be so close to City Hall is bound to raise some eyebrows, especially with continued skepticism that President Trump has truly divested himself of all his business ties.

If that wasn’t enough to raise your blood pressure, consider this: Previously, low-income housing has been slated to be developed for this site, although those efforts were nixed in part because “Not in My Backyard” resistance from nearby businesses and residents.

“We wanted to put an affordable housing project on the site to permanently support that housing need,” Dallas developer Larry Hamilton told the DBJ. “But we didn’t score high enough for tax credits and we had some neighborhood opposition.”

Still, the deal isn’t a full go just yet. The land needed to begin construction still has to be sold to the right parties. Assuming all goes according to plan, though, the hotel could open as early as 2019, making it the first Scion in the U.S., with several more to come around the country.

While it still seems a little tacky to have our impulsive president’s company building a hotel in our city — and in a county where he lost 61 percent to 35 percent — we can at least sleep easier knowing that none of our tax dollars are going to support it. All the money needed to build the six-story, $50 million hotel will come from private investors.

But its construction still might not go swimmingly. Over the years, Trump has been repeatedly accused of stiffing workers out of their hard-earned paychecks. Oh, and protests just seem inevitable at this point, too.

Hey, remember when people were wringing their hands over the construction of the George W. Bush’s presidential library at SMU? How quaint.