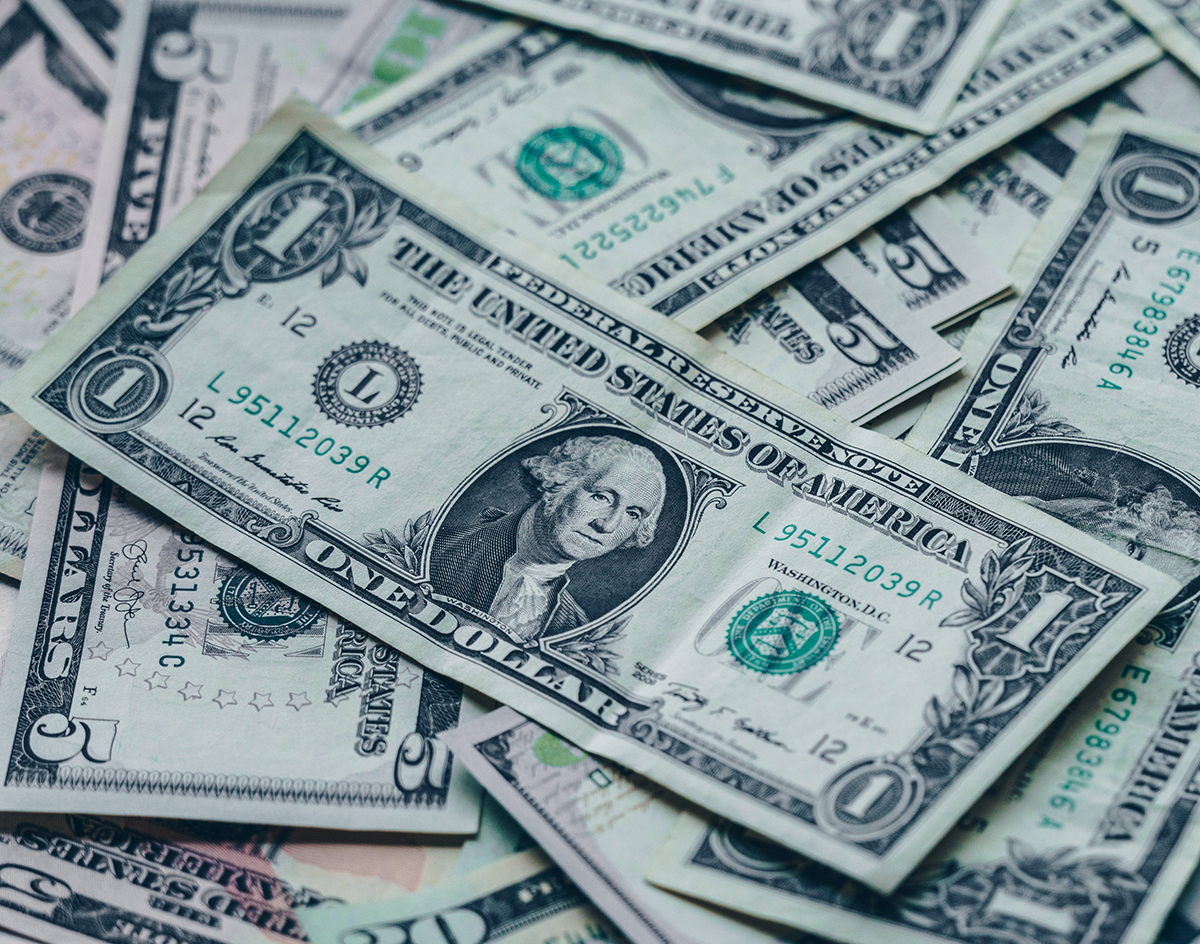 Despite The Paycheck Protection Program’s Intent To Aid Small Businesses, Some Dallas-Based Millionaires Got Hefty Loans, Because Of Course They Did.

In true American fashion, even in a pandemic, the rich are getting richer and small business owners are left in limbo. Dallas is no exception.

In fact, according to public records, Dallas-based Ashford Inc. along with Ashford Hospitality and its affiliates led by hotelier Monty Bennett, were initially the largest beneficiaries of the Paycheck Protection Program (PPP), part of the CARES Act, according to public records. Altogether the entities received a reported $58 million in forgivable loans. A stark contrast from the countless small business owners who are trying to keep their small-scale operations afloat and have still not received a PPP loan.

Though the Ashford Group originally said it would retain the relief funding, it announced its plans to return the money after backlash.

How could such large businesses like Ashford even have been eligible to apply for PPP though? Through a loophole of sorts. Under a provision in the first stimulus package, businesses were permitted to apply for PPP so long as each individual location employed less than 500 people.

Ultimately, pressure fueled by backlash led to the U.S. Treasury Department’s demand that money be returned by publicly-traded companies, with a deadline for such returns by earlier this month.

As the Treasury’s updated PPP guidelines state: “Borrowers must make this certification in good faith, taking into account their current business activity and their ability to access other sources of liquidity sufficient to support their ongoing operations in a manner that is not significantly detrimental to the business. For example, it is unlikely that a public company with substantial market value and access to capital markets will be able to make the required certification in good faith.”

Meanwhile, billionaire Mark Cuban pledged to keep hourly American Airlines employees paid even as operations at the arena halted. Cuban also encouraged his employees to specifically support small businesses through the pandemic, and promised to reimburse them for doing so.

When we’re left with what remains of small businesses as more shutter, remember who clogged the system, leaving many of your favorite local coffee shops and mom and pop restaurants waiting — or even rejected — for aid.