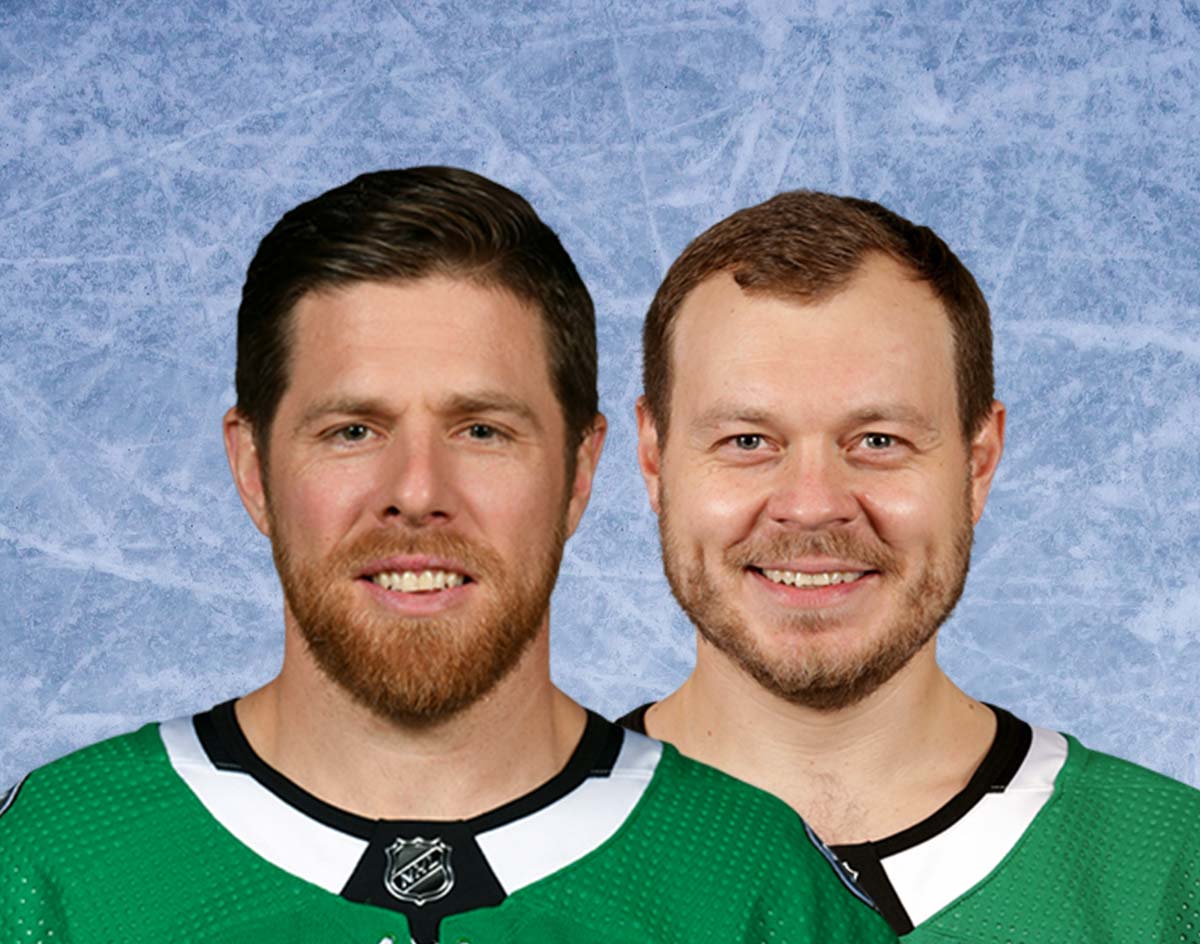 Even With A Delayed Start To The Season And A Bevy Of Injured Skaters, Your Dallas Stars Are Undefeated Through Their First Three Games.

It’s all hands on deck for the antibody bois in Victory Green — and it’s working out pretty damn well!

After a delayed start to their 2021 season due to an abundance of the team’s players catching COVID-19, Your Dallas Stars have managed to go undefeated in their first three games. They defanged the Nashville Predators through two games by a combined score of 10-2, and even eked out an overtime win against former mortal rival Detroit Red Wings by a count of 2-1.

Led by the teams’ few remaining offensive veterans, coach Rick Bowness is already reaching in the back of the Stars’ cupboard to ice a full roster. Already, Jamie Benn, Roope Hintz and Joel Kiviranta have joined Blake Comeau, Tyler Seguin, Ben Bishop and Stephen Johns in unavailability lot, which in turn is giving Stars fans a glimpse into the franchise’s taxi squad and potential future.

While Benn and Hintz are hopeful returns this week, expect to see some unfamiliar faces hop over the boards as the Stars battle through their next 53 games in just 102 days!

Among the new blood, Ty Dellandrea has stuck out so far as a real gem. Maybe it’s the number 10 on his back, but he reminds us of the tenacious and hard-charging puck hound Todd Harvey. We likey!

You know who else we also likey?

Picking right up from his heroics in the 2020 Stanley Cup run, Anton Khudobin’s stability in net has allowed the Stars’ ever-fluctuating lineup room to make the occasional mistake without consequence. Posting a sparkling .958 save percentage, a 0.99 goals-against average and a shutout through three games, Dobby gave the Stars’ attack every opportunity to be the deciding factor this week — and the bois up front have absolutely taken advantage of this. Yes, we know all about the historic power play run this team is on, scoring in nine out of 16 chances to date, but there was a real chance the Stars would have lost the last two contests without their netminder making a series of incredible saves in the clutch. His puck-tracking and positioning already look to be in mid-season form, and any fear he’s lost his edge and competition level after an offseason featuring COVID-19 and a fat pay day are completely abated. Khudobin came to play this year!

So too has Joe Pavelski. His struggling days of the 2020 regular season now look like a thing of the complete past. No longer a Shark out of water, Pavelski looks rejuvenated and back to his goal-scoring ways, pacing the Stars offense with two game-winning goals amongst an eight-point outburst to kick off the season. The newly minted alternate captain also deposited the 800th point of his career this week, making him the 170th player in league history to do so — and earning him ‘Second Star of the Week’ honors from the NHL. Not too shabby! Meanwhile, is it just us, or does our little Joe Exotic look decidedly quicker this year?

Drop the knee, touch the sky.

Joe Exotic with the play of the game 🐯@7eleven | #GoStars pic.twitter.com/xOqTZeoPla

The Stars head out east for their first road trip of the season against some new faces in the Central Division in the coming weeks. Dallas has fared well with its current hodgepodge lineup, but will need to even out its even-strength play in order to keep this hot streak rollin’ through the back-to-back situation looming ahead. Expect to see young goalie  Jake Oettinger in net shortly — and hopefully the return of Jamie Benn and Roope Hintz on the top line sooner than later.

We love these early games!