Would You Rather: Who’s Your Pick For DPD’s Next Chief? 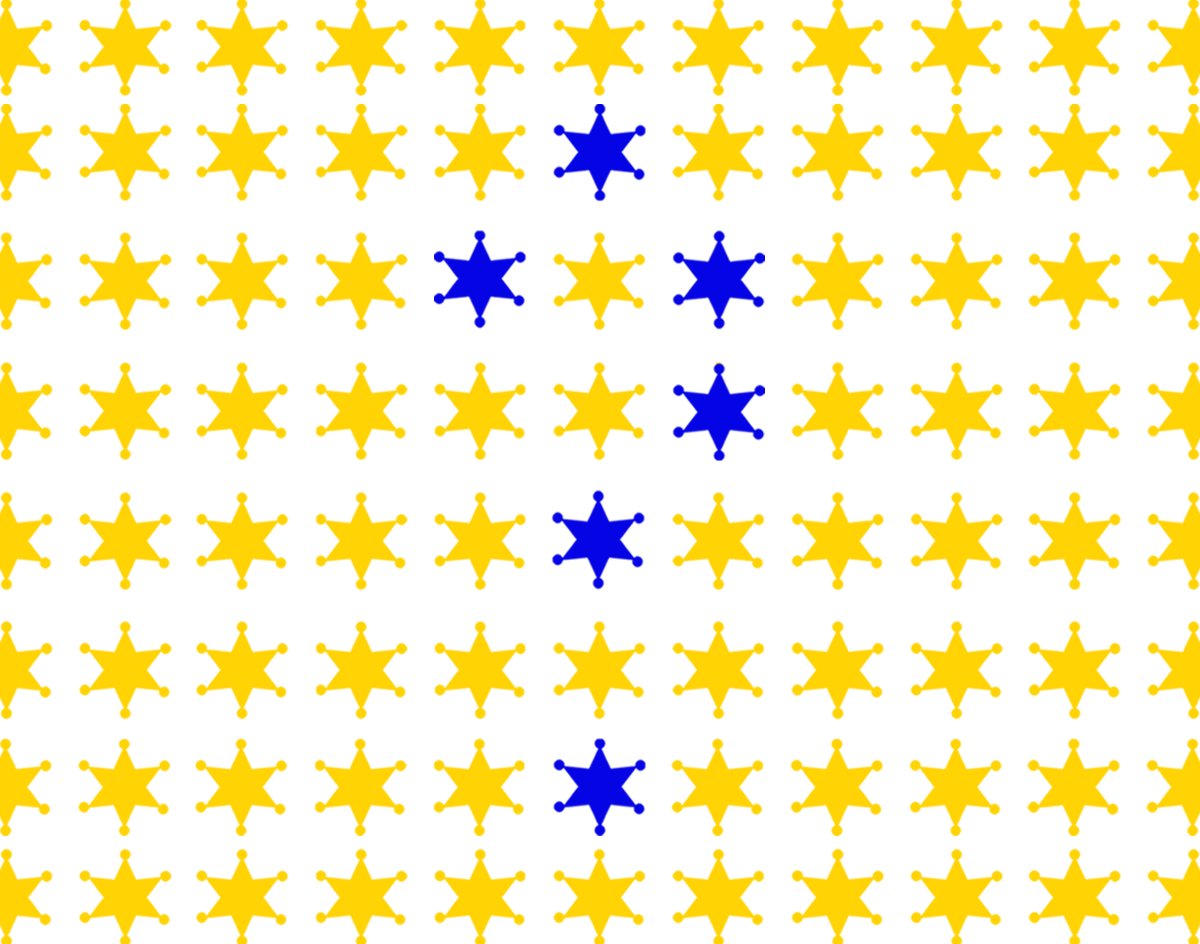 We’ve Been Doing Our Research And Keeping An Eye On The Seven Nominees — But We Want To Know Who You Think Should Be Dallas’ Next Chief Of Police.

Last week, after Elon Musk’s announcement that he’d be moving to Texas alongside the “king of all podcasting” Joe Rogan, we shined some light on the “California gold rush to Texas.” What we didn’t know then was that software giant Oracle would soon too announce its own headquarters’ relocation from California to Texas.

Safe to say: We’re getting a lot of new neighbors!

And when we asked y’all who you’d would rather have for a neighbor between Rogan or Musk, you didn’t hold back! Joe Rogan won with a whopping 72.73 percent of the vote — although, to be fair, many of y’all also made it clear in comments that we lacked a “neither” option. What a smoking observation! Speaking of smoking: As a bonus, we also asked y’all who you’d prefer to chief a big ol’ fat bleezy with — and Joe Rogan won again with a 64.29 percent of the tally. And y’know what? We agree with you there.

For this week’s question, though, we’re asking you to pack up your paraphernalia up — because, folks, the next Dallas chief of police is coming! The search for the new police king follows after former Chief of Police U. Renee Hall announced her resignation back in September of this year — a move that took effect this week as Dallas Assistant Police Chief Lonzo Anderson is currently serving as the Dallas Police Department’s interim chief, as of December 15.

At this point, there are seven finalists being vetted for the position vacated by Hall. And, because we care, we took the liberty earlier this week of sitting through a 3.5-hour-long public forum with the candidates so we could share with y’all our quick thoughts on of the nominees, even offering up gambling odds on who we think is most likely to win the gig.

Now, though, we’re curious to hear your thoughts on the matter. Tell us: Who should be the next chief of DPD?