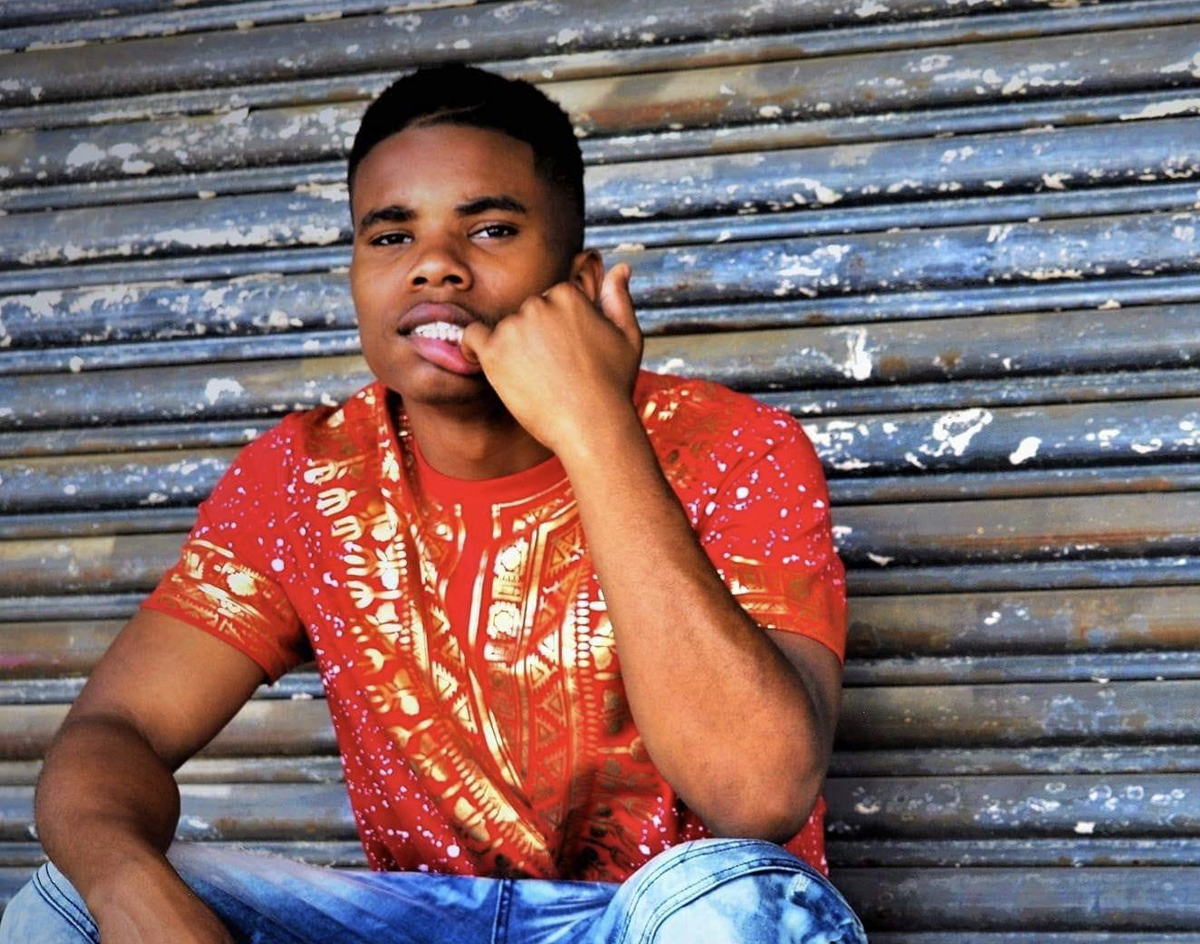 Tre’Shun Miller Was Shot By Arlington PD In 2019, And A Documentary Produced By His Family Aims To Highlight The Neglect They Feel Contributed To His Death.

Tre’Shun Miller was an influencer and a skeptic, always questioning and challenging the status quo. Among his friends and community, he was seen as a leader and a knowledge-seeker.

Then, on January 12, 2019, he was shot and killed by Arlington PD while running from police following a traffic stop. He was 20 years old.

The hard truth of the matter is that Miller shot at police first, striking corporal Alex Quintanilla in the hip and prompting officer Austin Williams to shoot Miller four to five times in the back left buttocks and several times in the abdomen. Bodycam footage shared by APD showed the entire incident; you watch the raw bodycam video on YouTube. (Warning: The footage is very graphic.)

Given these facts, many outside speculators feel as if Miller got what he deserved — but Miller’s family disagrees. It wasn’t until Miller became unresponsive and uncommunicative that authorities requested a stretcher to wheel him into an ambulance. No medical attention was rendered to him on the scene. According to Miller’s family, there were no attempts to stabilize his blood pressure or heart rate, or even to clot his bleeding.

In all, he bled out for 12 minutes. Then, after initially being transferred to Medical City in Collin County, a level I trauma center that specializes in life-threatening injuries, APD changed its mind and instead sent Miller to Arlington Memorial Hospital, a level IV trauma center not equipped to deal with his injuries. Later, he was taken to Texas Health Harris Methodist Hospital in Fort Worth, but it was too late for him at that point.

On the two-year anniversary of his death, Miller’s family hopes to spread the story of his case — and, they believe, the neglect that led to his death. Last year, the family released a documentary detailing and contextualizing the controversial case called The Consequence of Knowledge.

Available to watch on YouTube, the hour-long explorative doc details Miller’s life, the bodycam footage, the family he left behind and the justice the family still seeks.

Give it a watch below.