Mayor Rawlings Is In For A Tough Next Two Years. 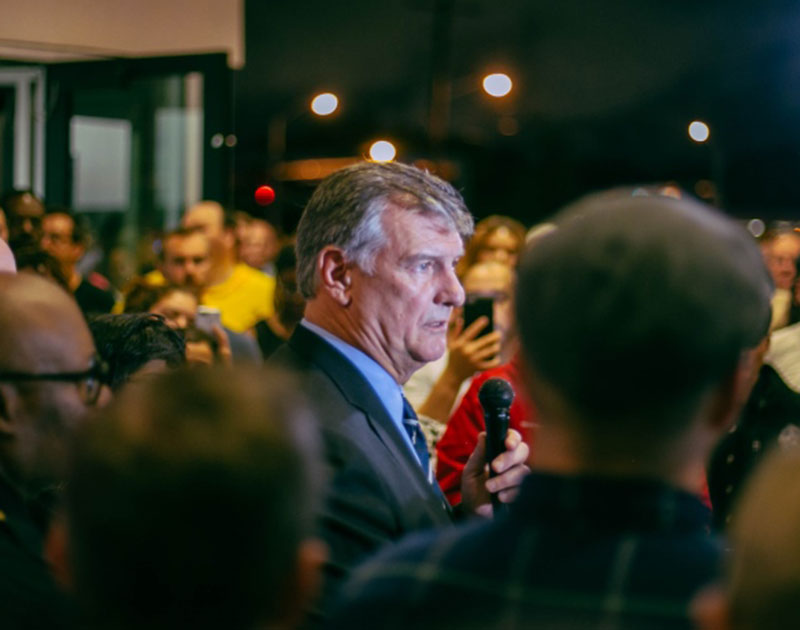 Following This Weekend’s Dallas City Council Runoff Elections, It Seems Like A Resounding Message Has Been Sent To The Mayor’s Office.

Looks like Dallas mayor Mike Rawlings is going to have some problems pushing his agendas forward over the course of his next two years in office.

With dust now settled on this past weekend’s city council runoff elections, it’s clear that Rawlings lost three key Dallas City Council allies in one weekend: Monica Alonzo lost to Omar Narvaez; Tiffinni Young lost to Kevin Felder; and Tennell Atkins took back the seat he had previously held from incumbent Erik Wilson. It’s yet another blow to Rawlings, who also notably backed Matt Wood in the race he lost to council member Philip Kingston in May. The same Rawlings-affiliated PAC called For Our Community that backed Wood also backed Alonzo, Young and Wilson during the election.

As the new Dallas City Council is sworn into office on June 19, a five-vote block of Kingston, Scott Griggs, Adam Medrano, Narvaez and Mark Clayton looks like it will present a solid opposition to any agenda pushed by Rawlings, with Felder and Dwaine Caraway looking like swing votes on any unlikely path to a Rawlings-led majority vote in City Hall proceedings.

Perhaps it is a bit speculative to say that this year’s local election results represent a direct negative response to the mayor’s often business-friendly, gentrified vision for Dallas’ future, but it’s clear that the people in those flipped districts didn’t like the hands of North Dallas business interests digging into their communities. Big-time donors and their money failed to sway the opinions of voters in West Dallas concerned with gentrification or Fair Park-area residents wary of the fairgrounds being turned over to a private company for management. This year’s election results don’t mean that gentrification and redevelopment will stop or slow down; but they do, perhaps, indicate that any new or current initiatives in South or West Dallas will likely require some form of compromise that is friendly to those area’s residents.

Rawlings is currently serving out his second four-year term, and he would be ineligible to run for office again once his second term ends in 2019. But amid speculation that he could be one of the people tapped by Texas Democrats to run against Pete Sessions in the 2018 midterm elections, it’s possible that Rawlings could leave office before his second term ends. With the Ebola virus scare and Downtown Dallas police shooting both falling under his watch, Rawlings is a recognizable name both here in Texas and nationwide, so his political credentials are there.

Over these next two years, though, his true political ability — or perhaps inability – will really be put to the test.

Correction: An earlier version of this misstated council member Clayton’s first name. We regret the error.