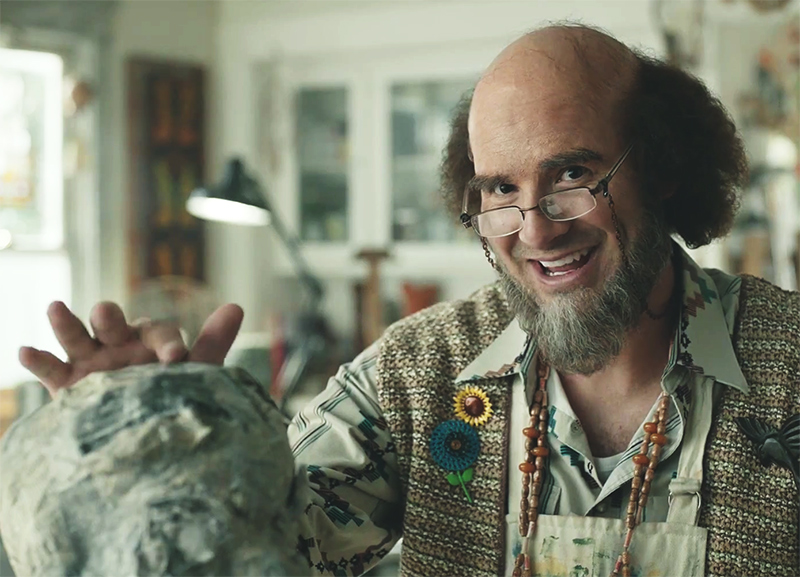 He Channels His Frustrations Using Papier-Mâché.

Back in April, Tony Romo signed an endorsement deal with DirecTV. In May, he finally joined Twitter.

Now, we maybe see how those two moves are connected. Moments ago, Romo used his Twitter account to debut and blast out his new commercial for the broadcast satellite service provider. In it, he takes over Rob Lowe’s position as the pitchman for the company in its ever-popular (and pulled from the air) guy-with-DirecTV-versus-guy-with-cable bits.

Meet Arts and Craftsy Tony Romo, world. He’s dope as fuck and he makes crownies. I’d watch cable with him any time.