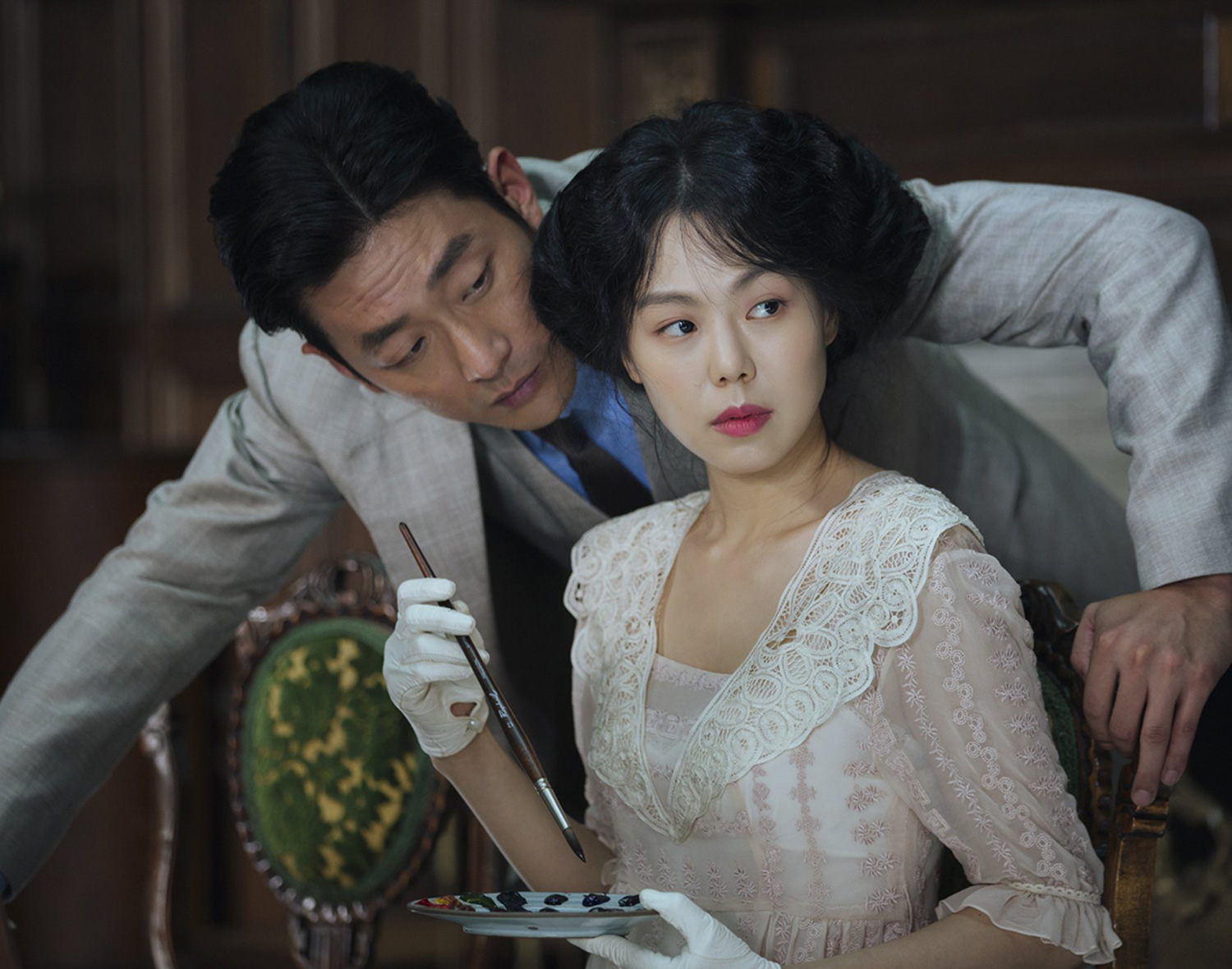 Oldboy Director Chan-Wook Park’s The Handmaiden Is A Masterclass In Storytelling Timelines.

Let’s just be real here: The release of a Chan-Wook Park movie is always cause for celebration.

The South Korean director’s movies have becoming cultural touchstone for cinephiles. Probably most famous for his WTF thriller Oldboy and the other two entries of his Vengeance trilogy, the director’s recent output — like the vampire thriller Thirst, and his English-language debut Stoker — just keeps find him succeeding. And the guy does not show signs of slowing down.

And now, after a three-year break, he’s back with one of his best movies to date, The Handmaiden.

Set in the 1930s, The Handmaiden starts out as a con movie and then escalates into something more thanks to its many twists and turns, and its truncated timelines that only reveal the full story at the very end of the movie. It is masterfully narrated and simple despite its complexity, a story about the way love is a multi-faceted concept that can’t be defined in binary terms.

At first, when we meet Sook-Hee (Tae Ri Kim), she’s the newest member of a gang of con artists. For her first job, ringleader “Count” Fujiwara (Jung-woo Ha) sends her to to pose as a handmaiden at an heiress’ house so she can help Count marry their mark and inherit her fortune. But the heiress, Lady Hideko (Min-hee Kim), is more than she appears. As the movie goes along, her history living under the care of her predatory uncle unravels a multi-layered character and a story that’s infinitely interesting.

Chan-Wook Park has always been a very visually memorable director, and with The Handmaiden he adds a visual flare to what’s primarily a dialogue-heavy movie, filling it with stunning dynamic shots and long static takes that are marked by symmetry.

The result is a very, very sexy movie. Not only is The Handmaiden filled with some of the most insane sexual tension ever put on screen, but it also features one of the longest and most explicit sex scenes seen this side of Blue is the Warmest Color. And, thanks to its truncated timeline, many a scene — including those love scenes — are re-contextualized after the fact to unveil new wrinkles where we learn a character’s true motivation in those moments.

In turn, The Handmaiden stands as one the best movies released stateside this year. Chan Wook Park’s passion and skill are all on display here. This is a beautiful love story told full of cinematic flair.