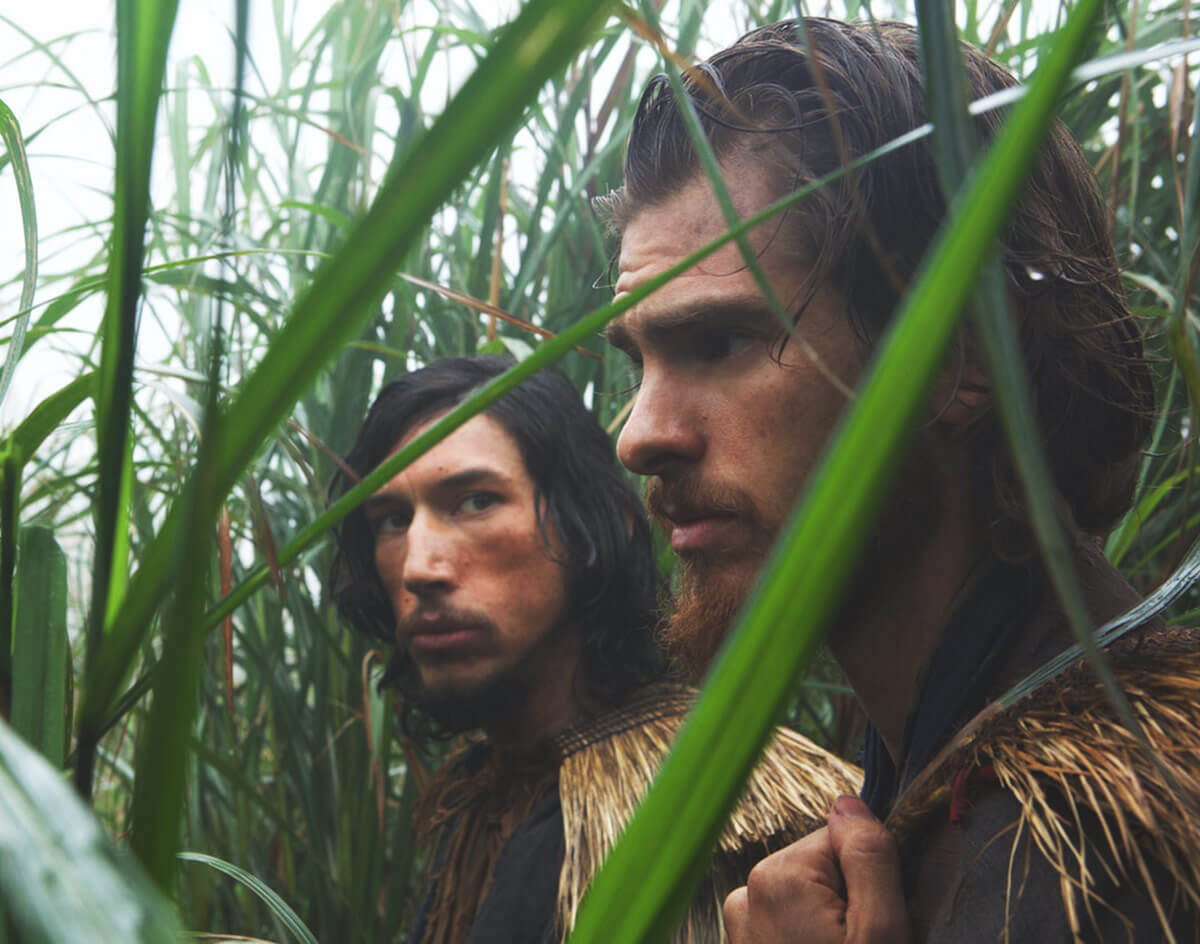 Martin Scorsese is back!

After shocking the world with his Wall Street debauchery opus Wolf of Wall Street, the esteemed director now brings us another intense movie. But this, time instead of yachts and sports cars, it’s about religious persecution and perseverance.

Based on the book by Shusaku Ando and slightly based on historical facts, Silence tells the story of two Portuguese Jesuit priests, Rodrigues (Andrew Garfield) and Garrpe (Adam Driver), who must sneak into 17th century Japan in order to find their missing mentor Ferrera (Liam Neeson). Naturally, this just so happens to be during a time when Christians were horribly persecuted and hunted down in Japan.

While the search for Father Ferrera is the catalyst for the film, that quest takes a backseat once the duo arrives to Japan and sees the constant fear in which Christians live there. They take it upon themselves to hold mass, give communion and perform baptisms within the village that harbors them, rarely daring go outside in daylight for fear of capture. This hiding takes up the bulk of the movie.

There’s no doubt that this movie will be debated in the months to come, but one thing is certain: Silence is an overwhelming viewing experience. Combine its 165-minute run time, its brutal content and its ever-shifting view on faith and religion, and you have a recipe that will leave you exhausted.

Thankfully, there’s lots to love about the movie, too.

For one, this is truly Andrew Garfield’s career-best performance. He’s in almost every scene of the movie, and he acts the hell out of it. As his character’s journey leaves his faith oscillating between drained and rejuvenated, Garfield — through increasingly crazy eyes and manic expressions — masterfully shows the visible toll that enduring this back-and-forth would take.

It’s interesting to note that all of the three leads here — Driver, Garfield and Neeson — lost weight for this movie, and that Neeson even went so far as to try out some of the tortures inflicted on his character. That dedication isn’t for naught; that touch immensely adds to the film’s intensity.

It helps, too, that this is a visually gorgeous movie, and that Scorsese went through great lengths to consult with Japanese historians in recreating the culture and look of the time. Despite being shot in Taiwan and not in Japan, the countryside and the beaches make for gorgeous settings — ones that act as juxtapositions to the violence that dictates the lives of the priests and their followers alike. Frankly, a dozen or so of the shots in this movie are deserving of their own prints.

What’s surprising, though, is that, for all of its technical prowess, the script is rather weak. It simply does not justify the film’s length, and by the middle third, it starts to all feel a little repetitive. This made is all more evident when one of the most powerful images of the movie — Christians being forced to renounce their faith by stepping on a plaque of Jesus — becomes so overused that it loses its impact.

Perhaps there’s an argument to be made that, much like the characters of Silence, the audience is being tested by these issues, just as Rodrigues and Gappre are being forced to stand strong and remain faithful. But at a certain point, the question must be asked: At what point does perseverance become an unnecessary indulgence? Thematically, Silence doesn’t take much of a stance either way on this question.

Of course, since religion (or lack thereof) is such a personal thing, your mileage may vary.

Still, Scorsese doesn’t really make bad movies, per se. He just makes movies that we like more or less than his others. This is one of the lesser ones, even if it is an exquisitely acted and shot effort.

Silence, for all of its strengths, doesn’t seem destined to make much noise.