Things To Do In Dallas On Wednesday, July 5. 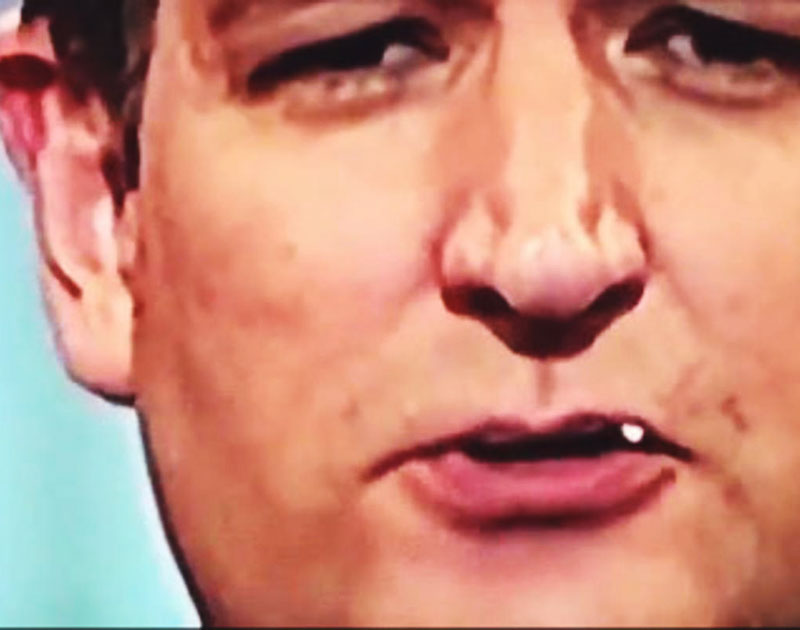 Throw Tomatoes At Ted Cruz, Cheer On Some Kid Rockers, Embrace Your Inner Punk And Other Rad Ways To Spend Your Wednesday In Dallas.

Joey Chestnut is back on top. After failing to win the Nathan’s Hot Dog Eating Competition in 2015 — his only loss since 2007 — the perennial champ set a new event record as he won his second consecutive title at the annual July 4, Coney Island-hosted contest yesterday, wolfing down a whopping 72 hot dogs (with buns!) in the event’s allotted 10-minute time limit.

No matter how much you stuffed your face this Independence Day, you didn’t eat that much. So here’s hoping you still have an appetite for all that’s going on around town today. — Pete Freedman

Ted Cruz Town Hall at The Sheraton McKinney
If you’ve ever hoped for a chance to tell Ted Cruz how you feel, this is your shot. The Texas Senator will be on hand at the Sheraton hotel in McKinney to talk about issues impacting veterans and answering questions from the audience. This is a strictly bring-your-own-tomato event. — Blake Lumley

Otherwise at Gas Monkey Bar and Grill
They say you should never judge a book by its cover, and that’s especially true when it comes to these Vegas-based hard rockers. Overcoming personal demons, the band has taken on the mantra “peace at all costs” and are on tour to support their fourth album. — BL

Sealion, Howardian, Night Pits, Loafers at Independent Bar & Kitchen
Some of the best punk bands in the region, all for free. Can’t beat that. — PF