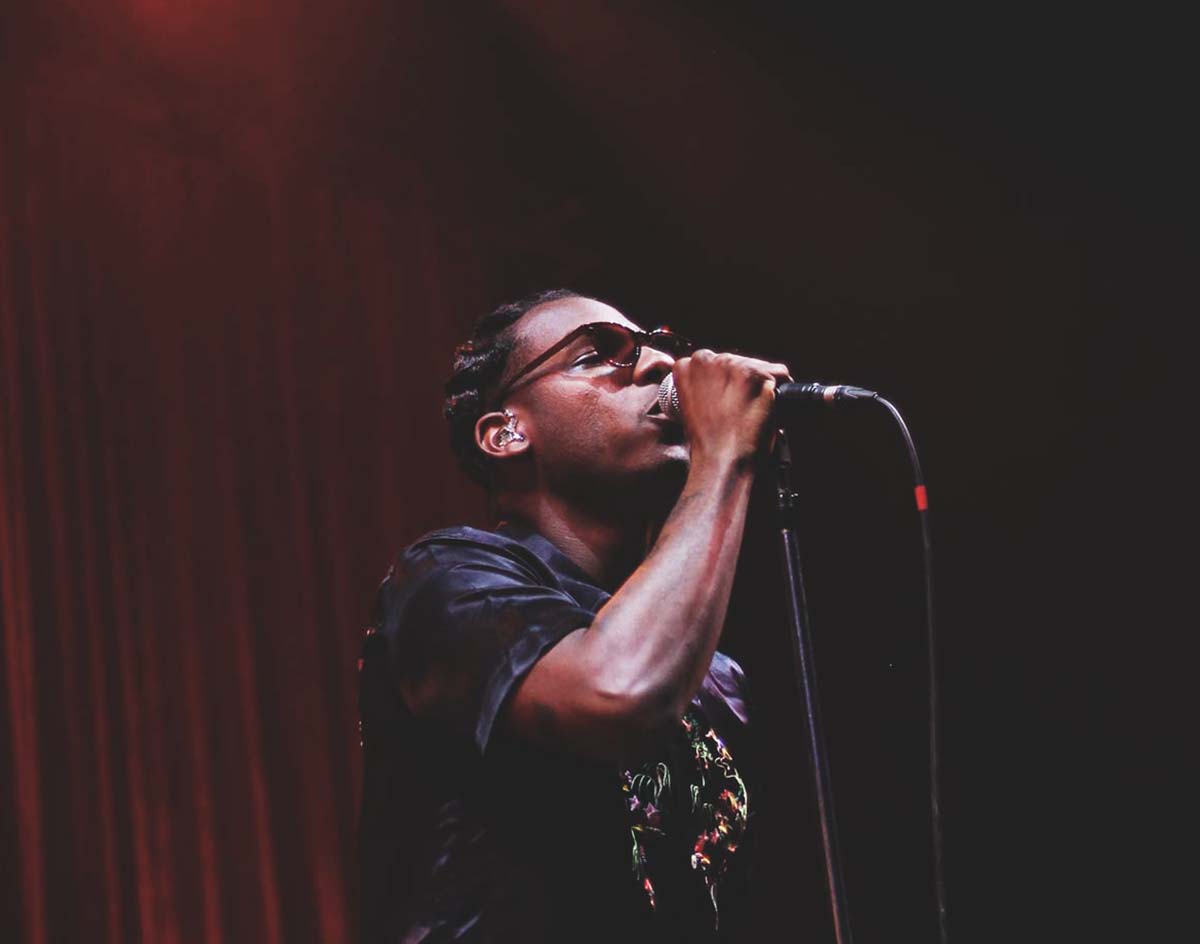 In Third Year, Fortress Fest Turns To A Homegrown Talent For Its Top Billing. And For Bridges, It’s Just His Second Hometown Show Since Good Thing Dropped.

Though it has always boasted plenty of locals on its bill since entering the North Texas music festival landscape in 2017, Fort Worth’s Fortress Festival has never before been headlined by a local artist. Instead, the two-day annual festival that’s hosted on the grounds of the Modern Art Museum of Fort Worth has previously offered up its top slots to out-of-town acts like Run the Jewels (2017), Purity Ring (2017), Father John Misty (2018) and Chromeo (2018).

That’s all changes next year, though.

This morning, the festival released the first round of acts its has confirmed as booked for its 2019 next edition, which is set to take place on April 27 and 28. And in that reveal, the festival has confirmed that Fort Worth’s own Leon Bridges will serve as its top-billed act.

While he’s no stranger to the North Texas party scene, Bridges’ Fortress Festival appearance is set to become the crooner’s just second regional show since the May 2018 release of his critically acclaimed sophomore LP, Good Thing, after his triumphant June 2018 show at The Pavilion at Toyota Music Factory. Fortress Festival’s press release announcing Bridges’ booking, meanwhile, also notes that the show is the artist’s “first-ever major concert performance from the local native in his hometown of Fort Worth.”

It won’t be his first time attending, though. Bridges could be seen walking around the grounds at last year’s offering, perhaps even envisioning what he might look like up stage during a future edition of the event.

More acts — including “a second headliner and several more national touring acts,” the release goes out of its way to say — will be revealed when “Phase 2” of the lineup drops in early 2019.

In the meantime, Fortress Festival is selling “early bird” general admission and VIP tickets at two-day prices of $79 and $189, respectively. Those rates apply until January 1 or when supplies run out — whichever comes first. As always, those tickets also get their holders free entry into The Modern’s museum exhibits during the festival’s run. You can buy your passes right here.

First, though, peep the entire lineup one more time, but listed in convenient list form below. Then keep scrolling down to see the poster, which has teasingly blocked out the names of the not-yet-revealed lineup additions from its art because speculation is fun! 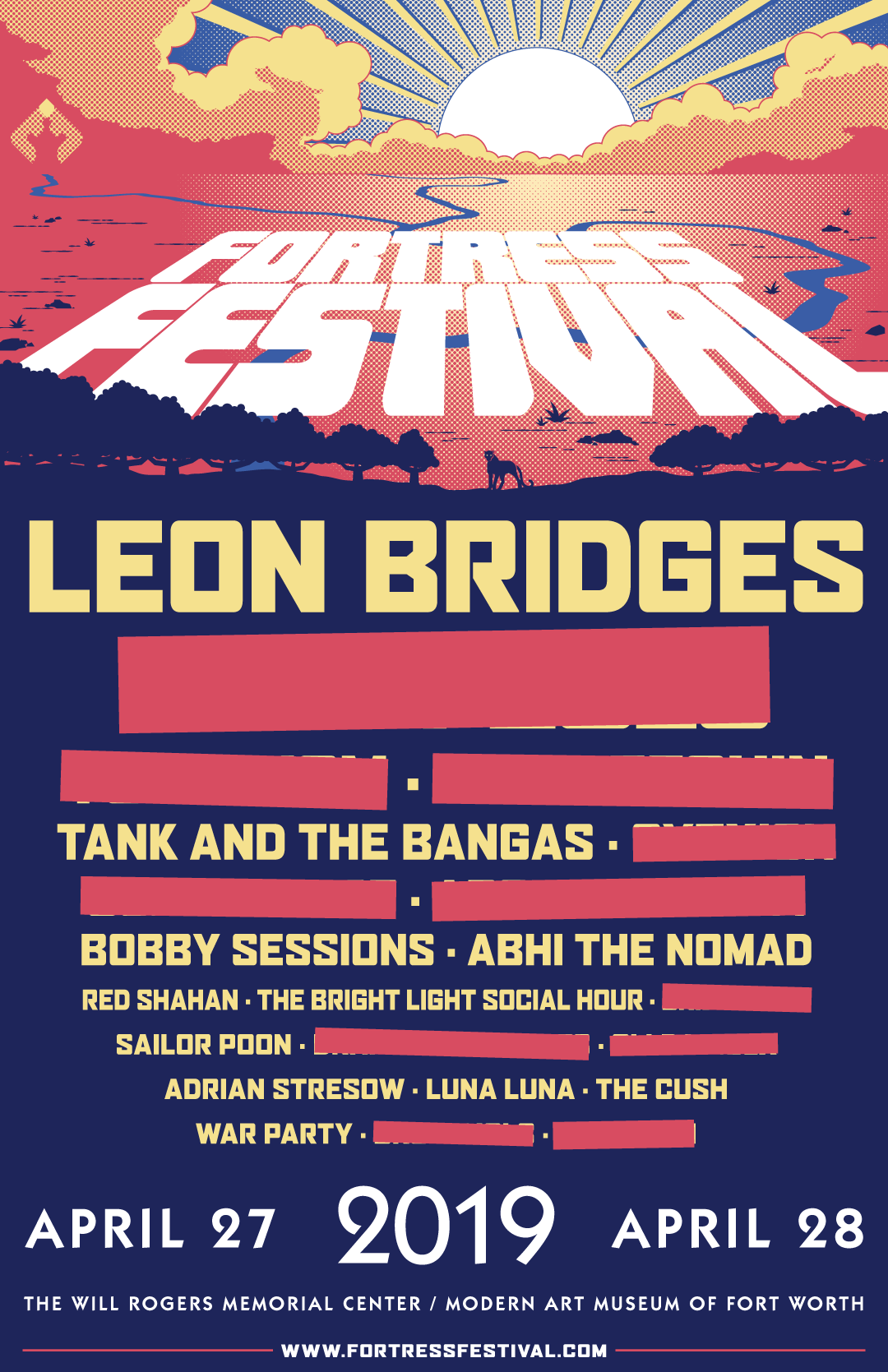