Leon Bridges & DJ Sober Went Up In Smoke On Thursday. 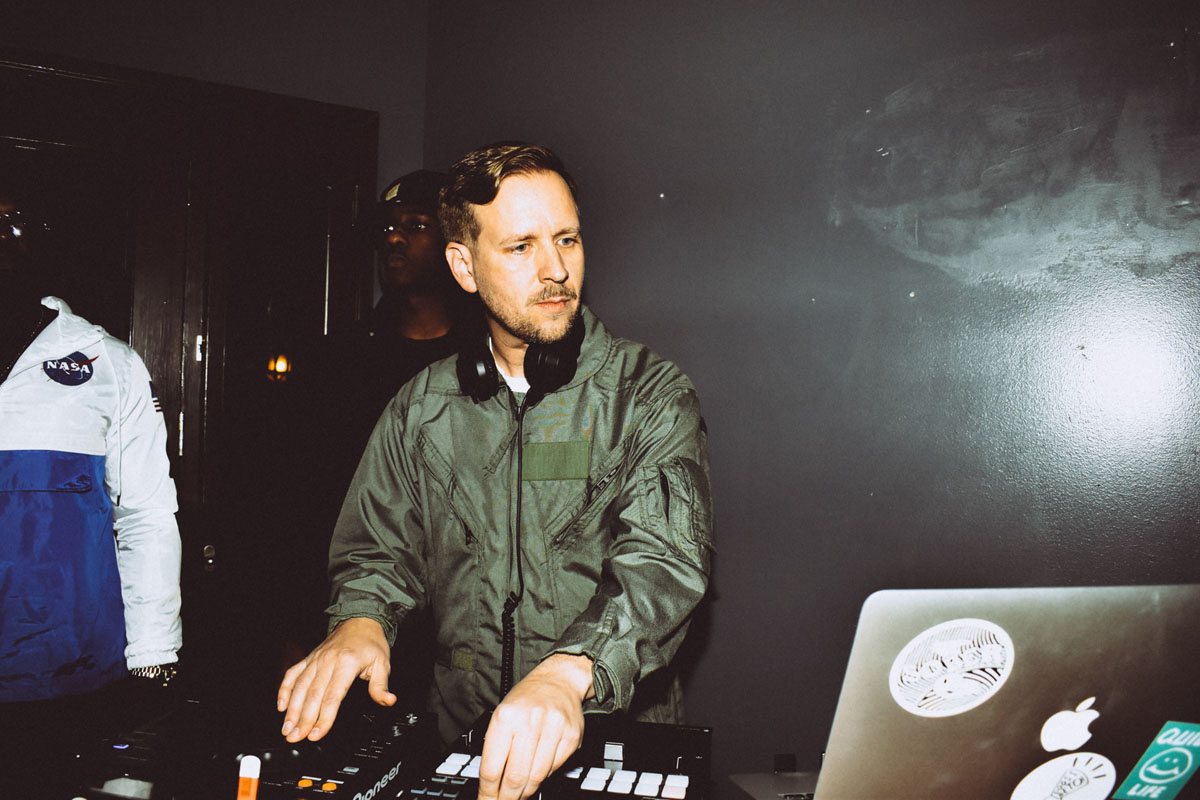 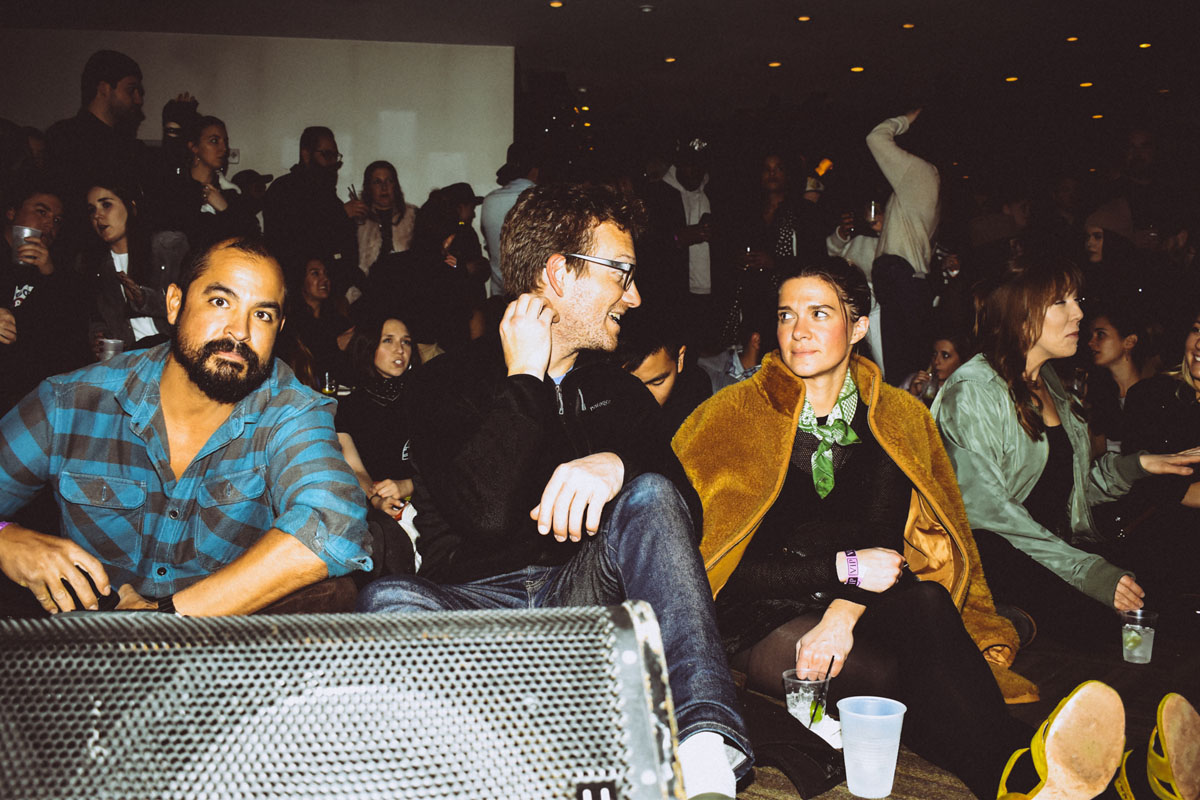 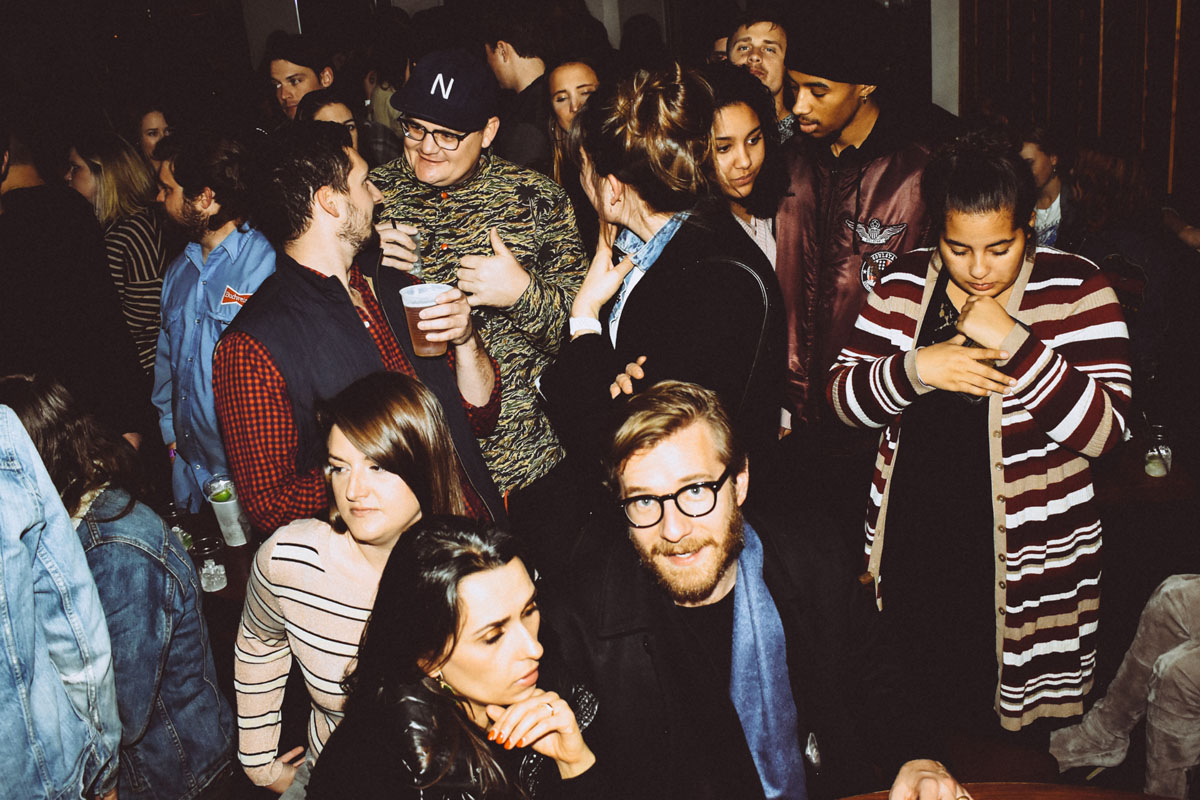 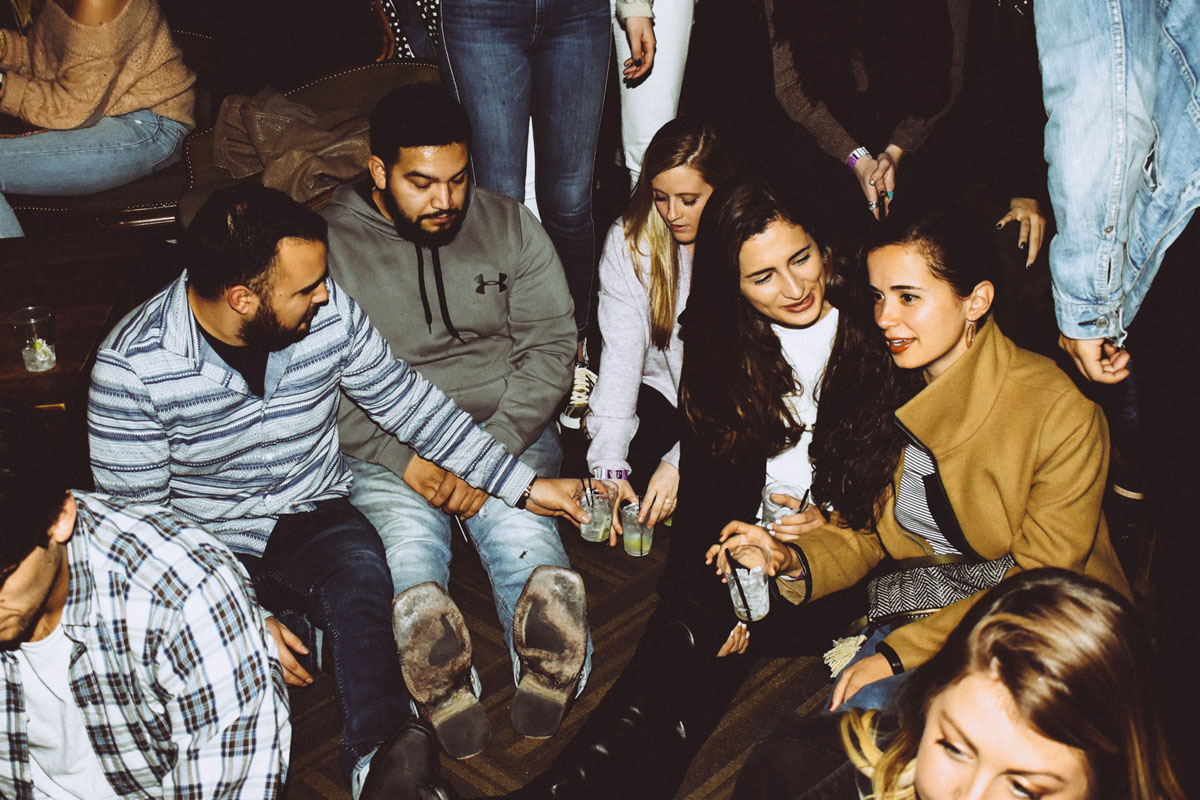 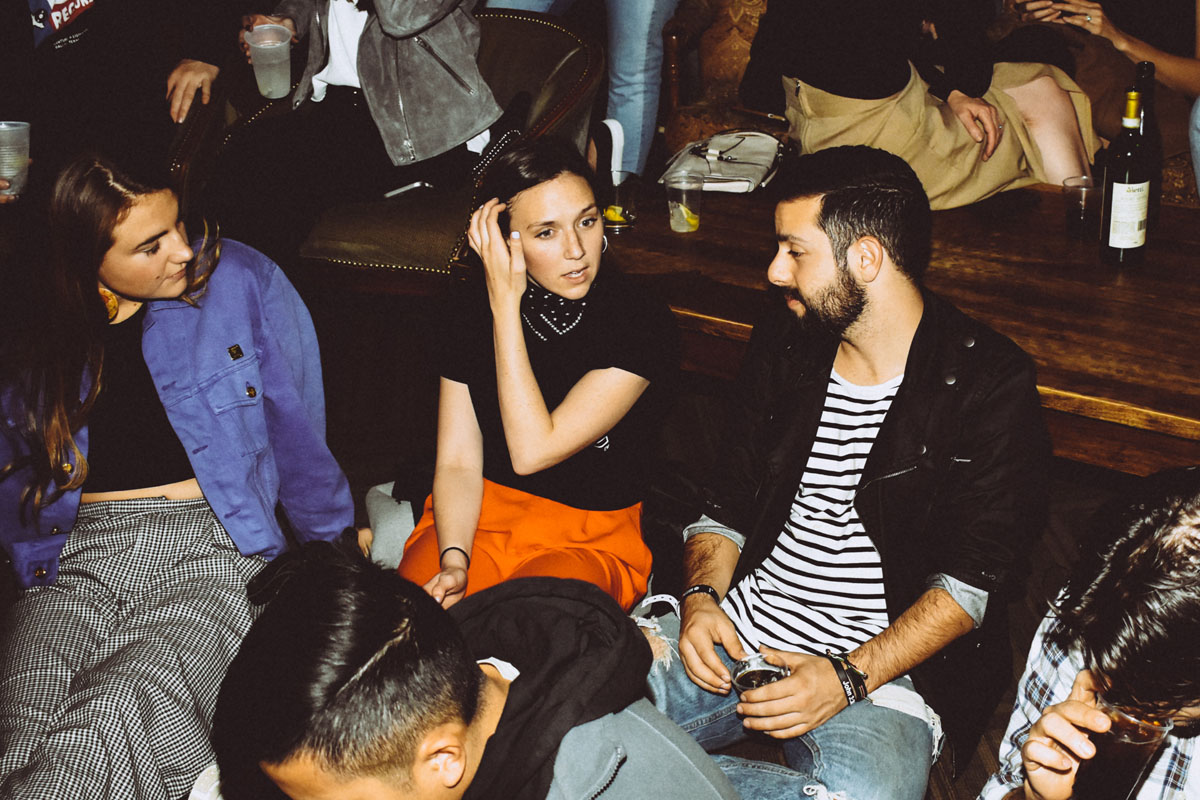 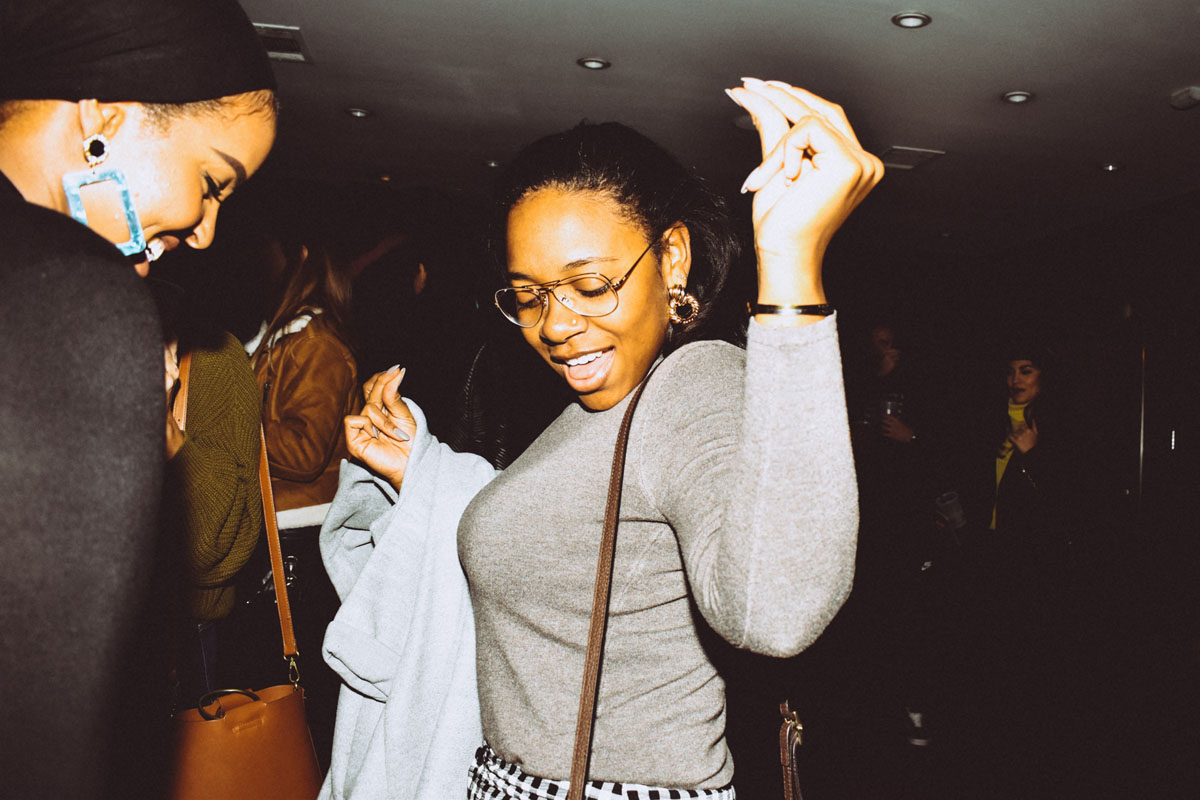 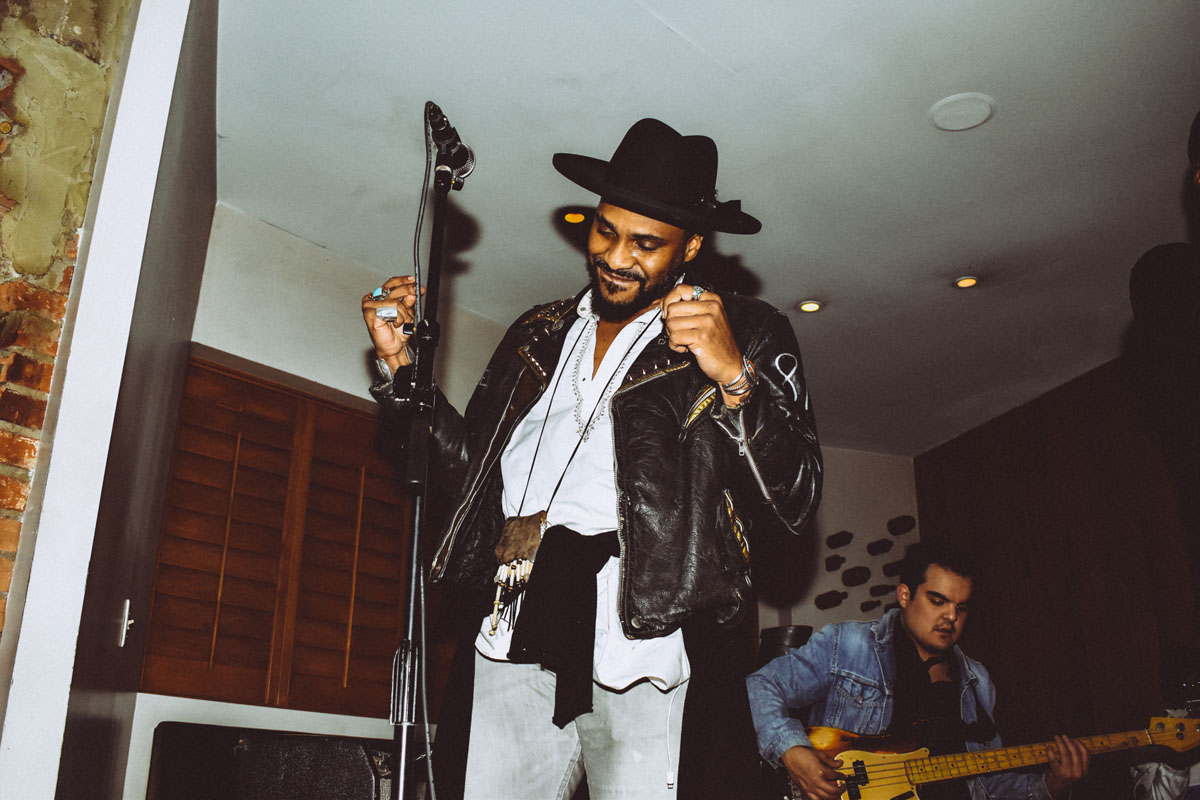 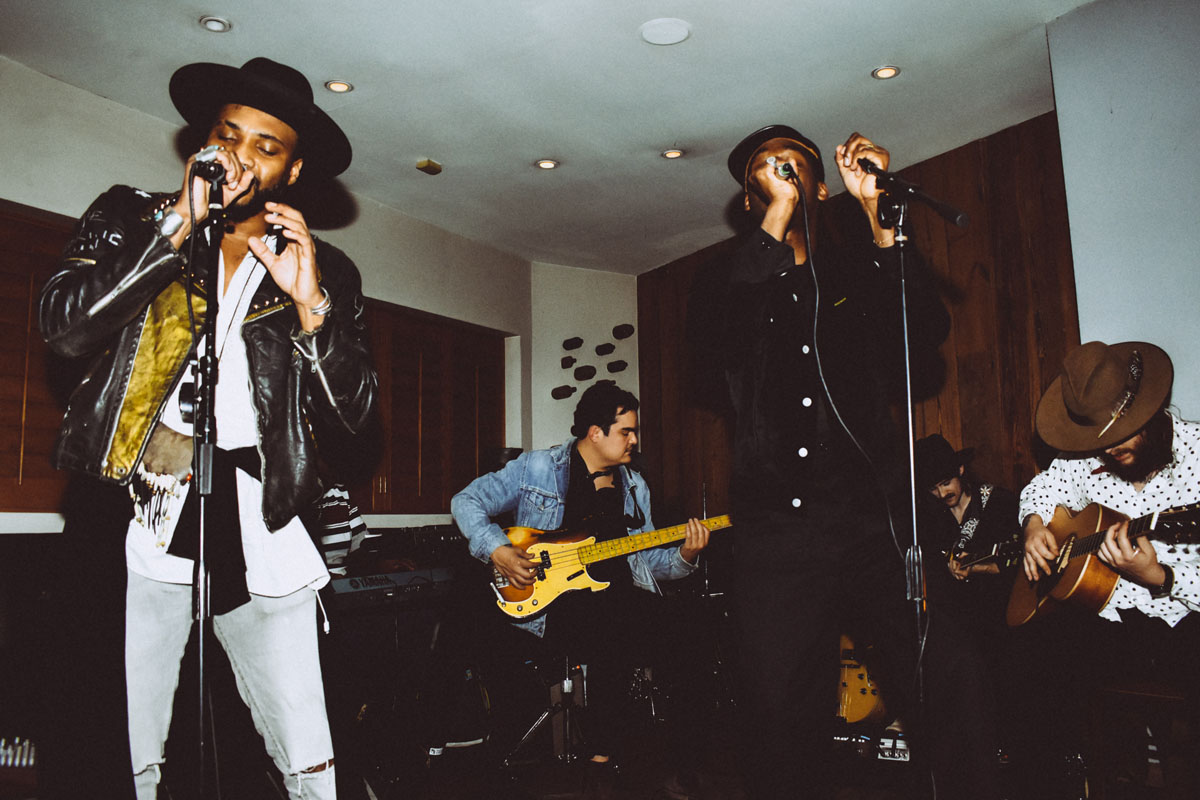 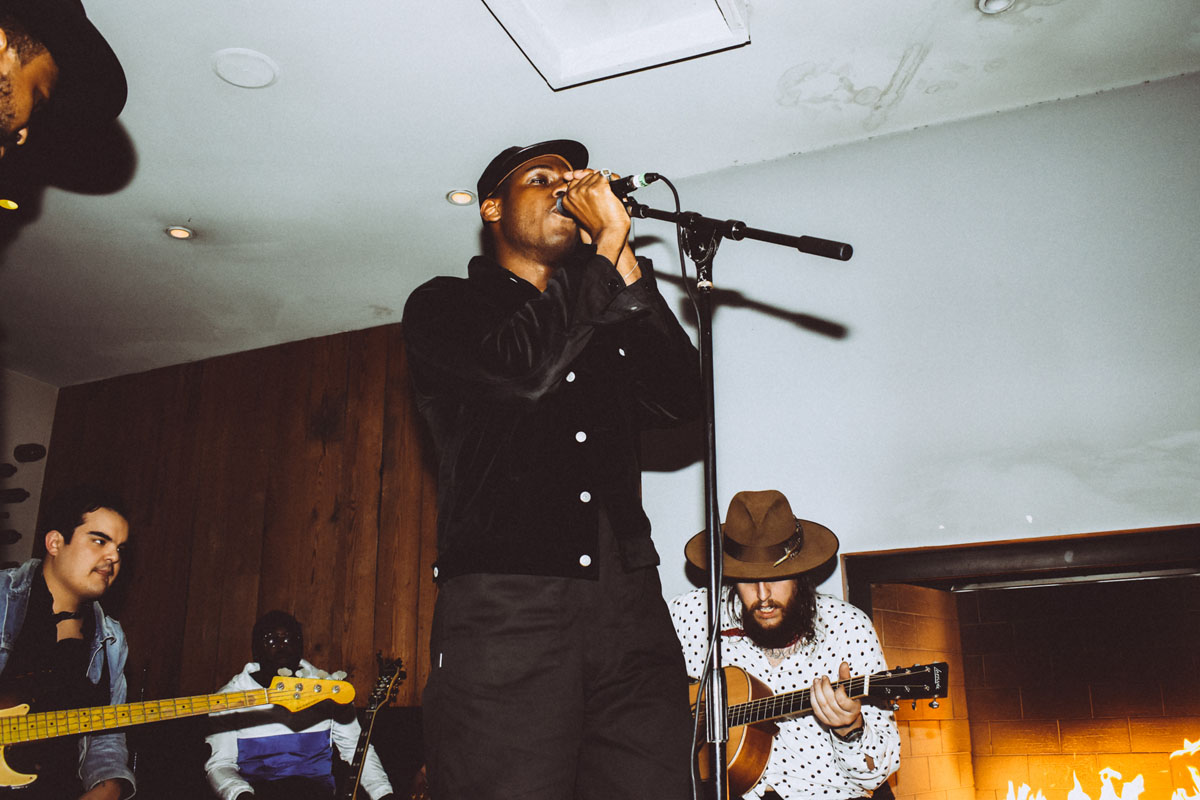 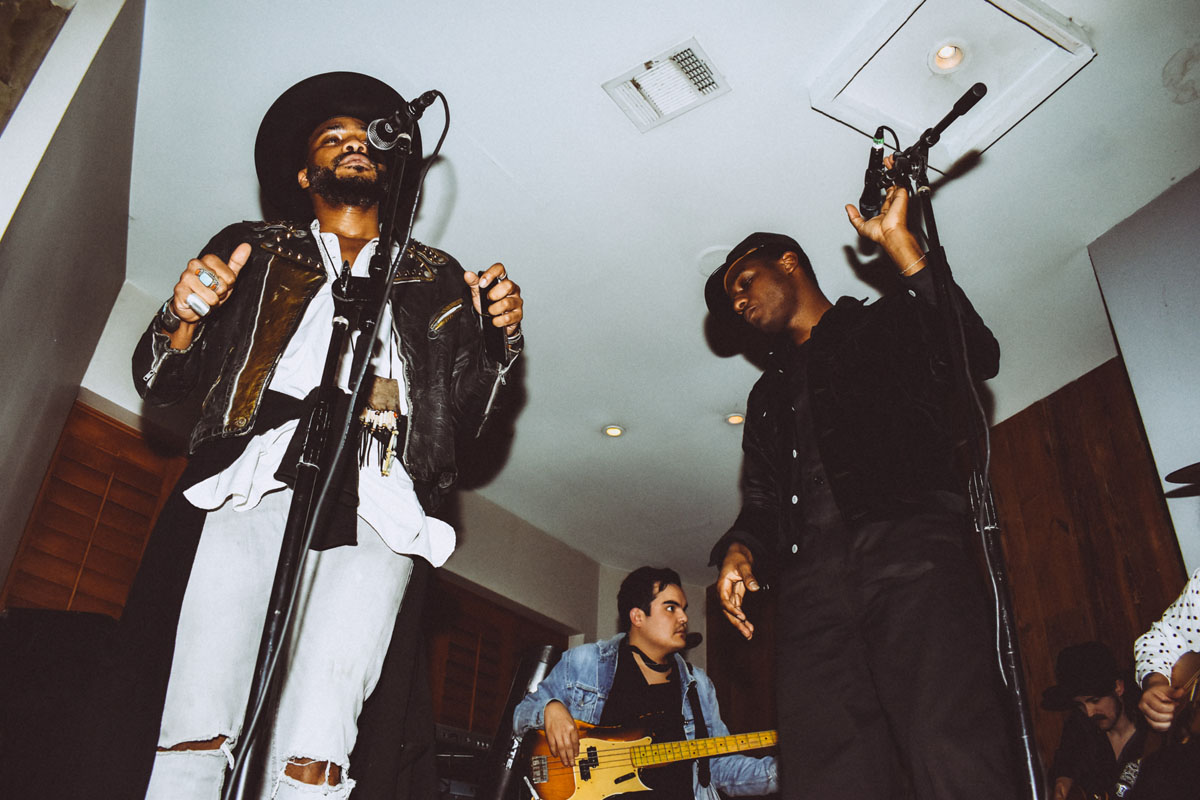 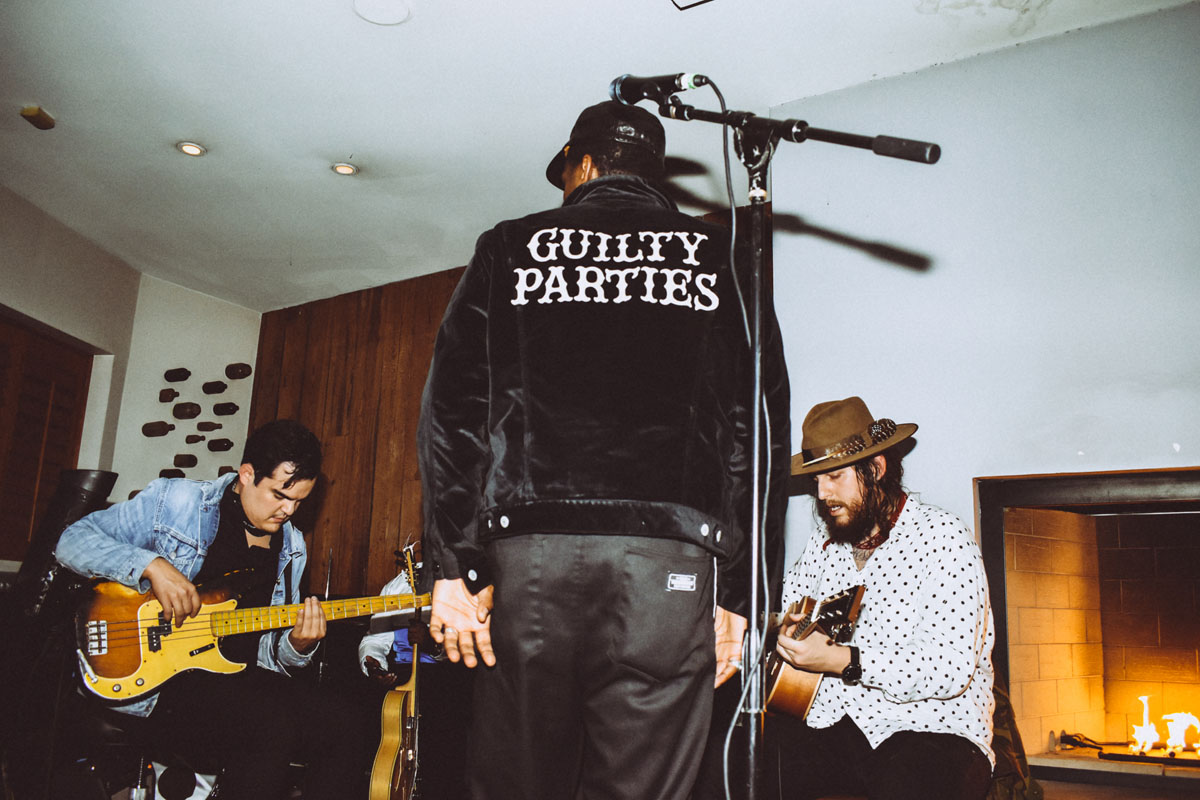 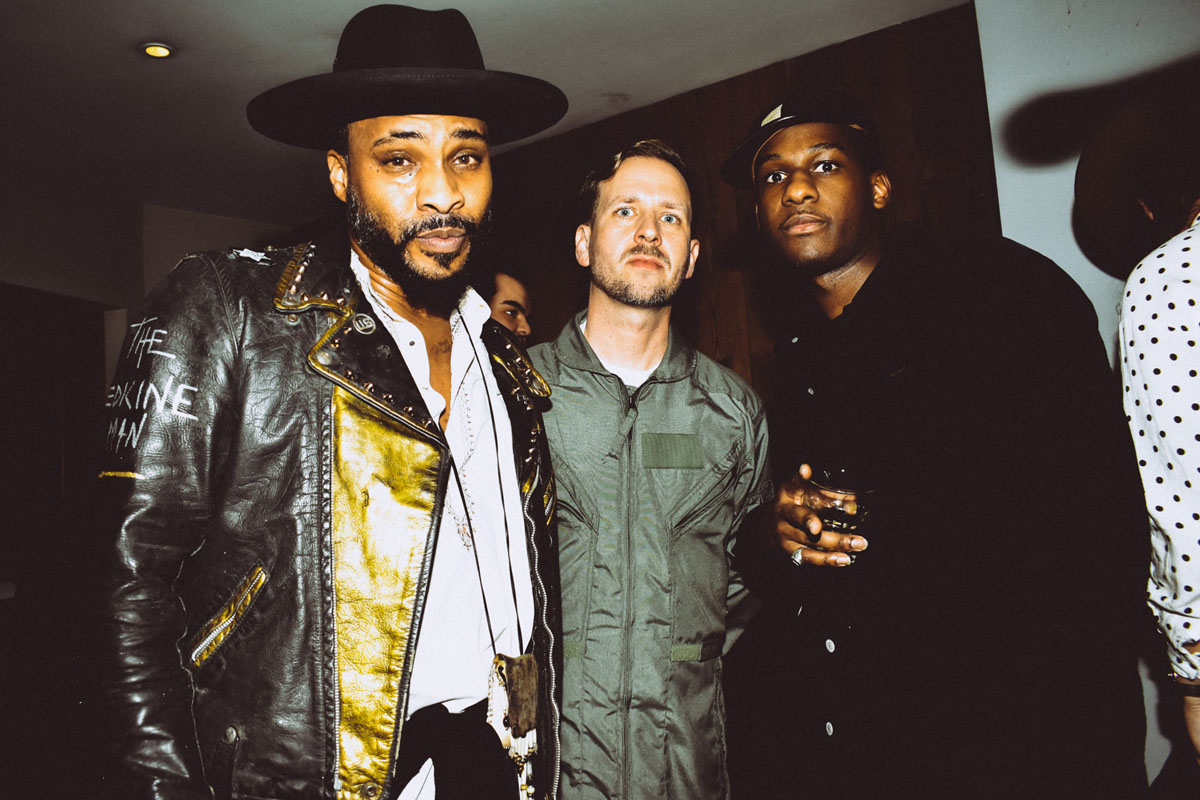 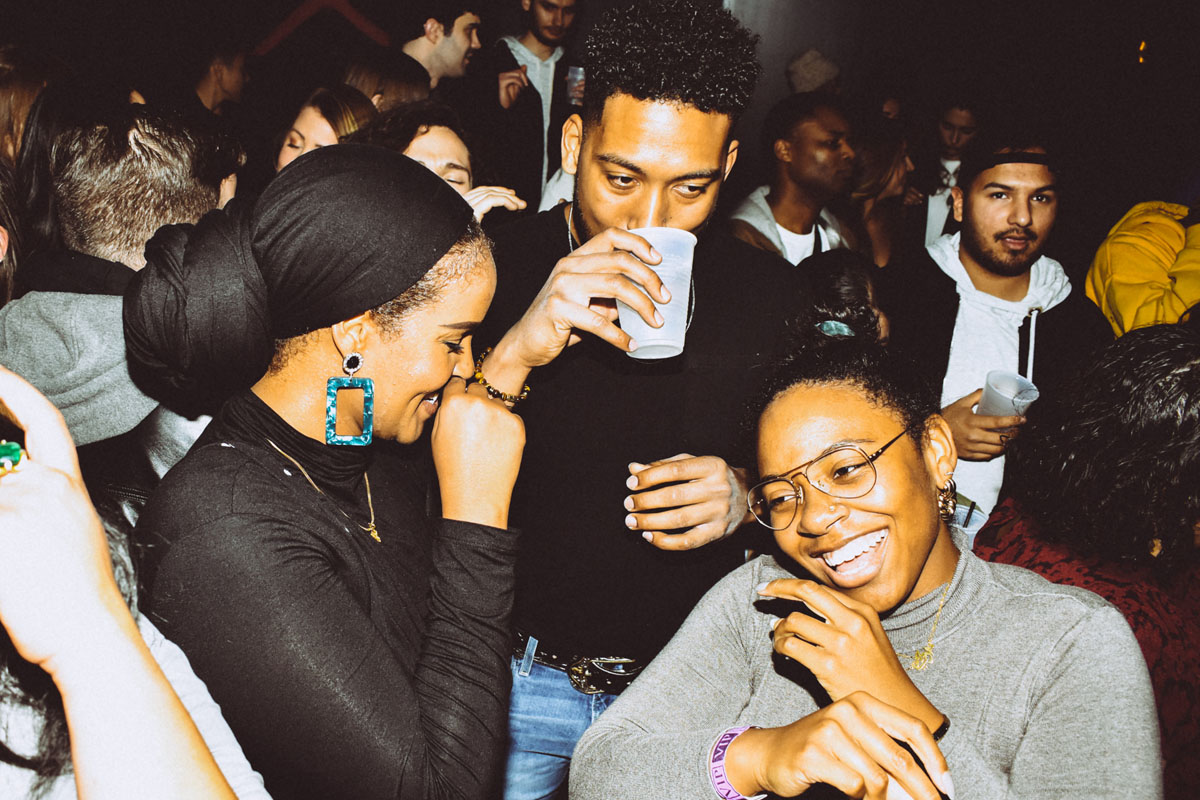 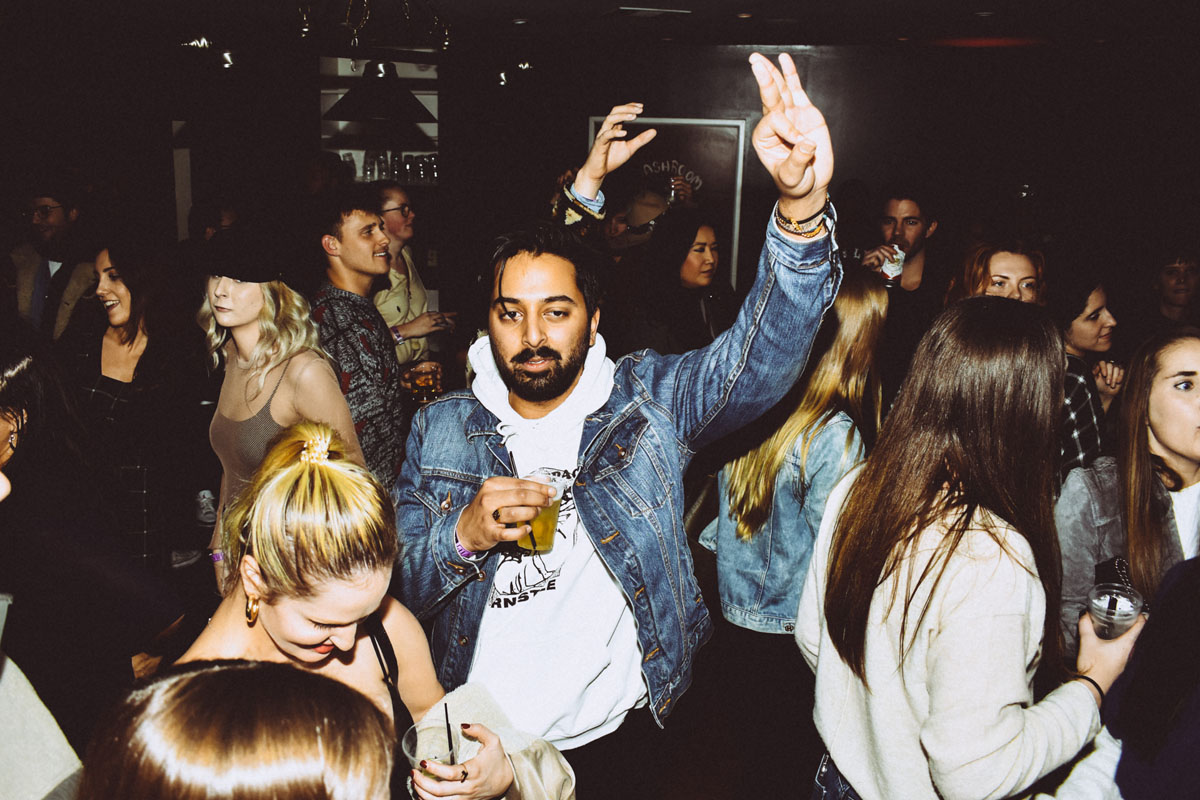 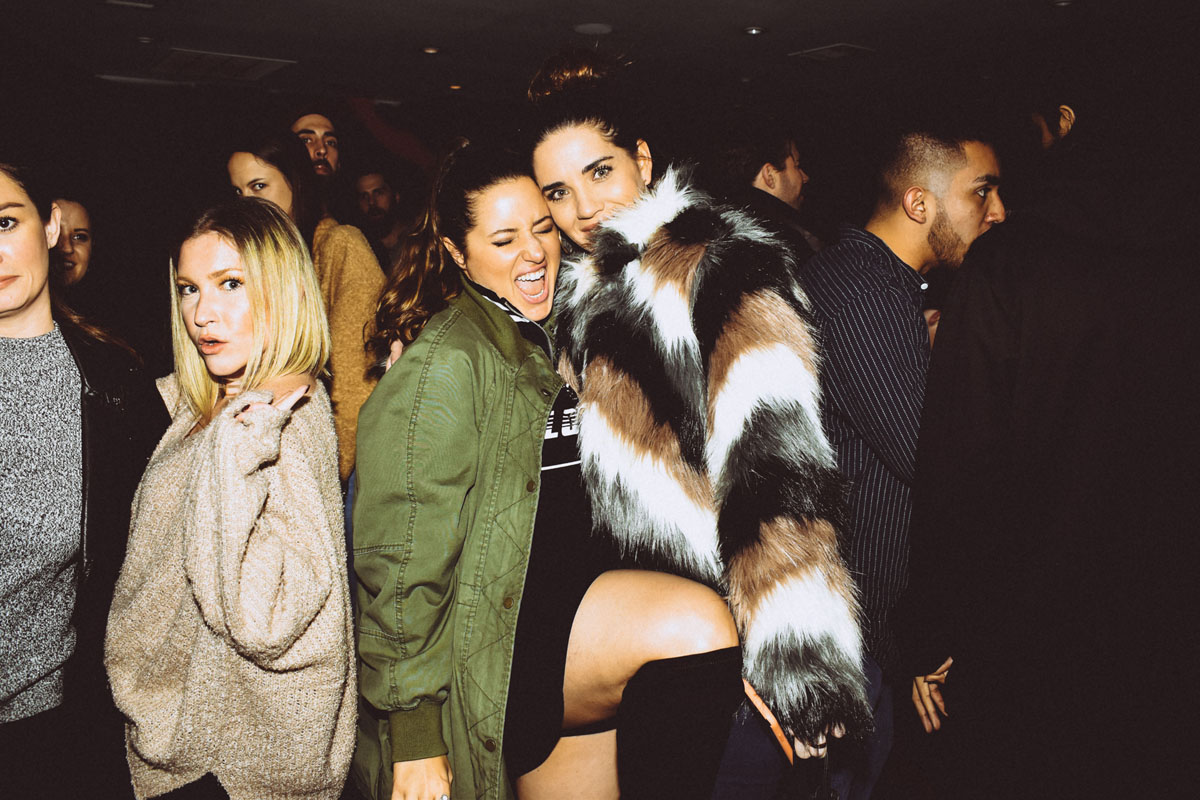 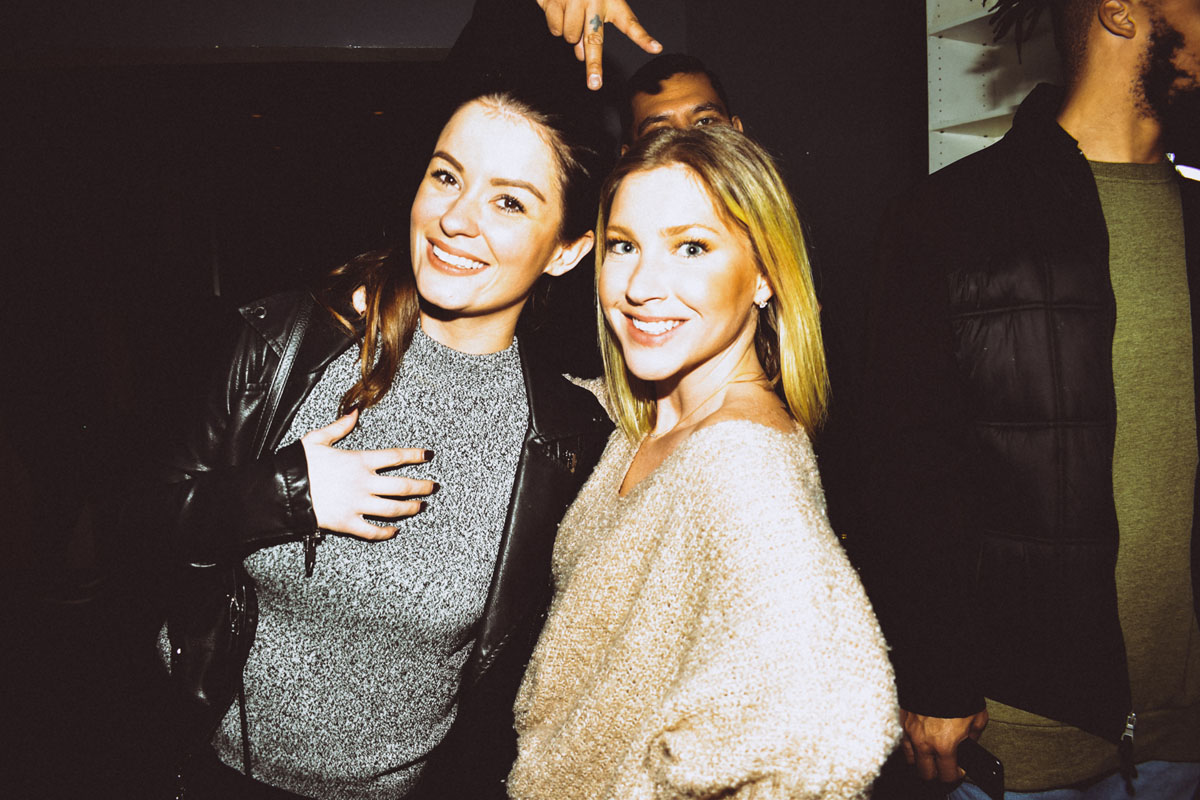 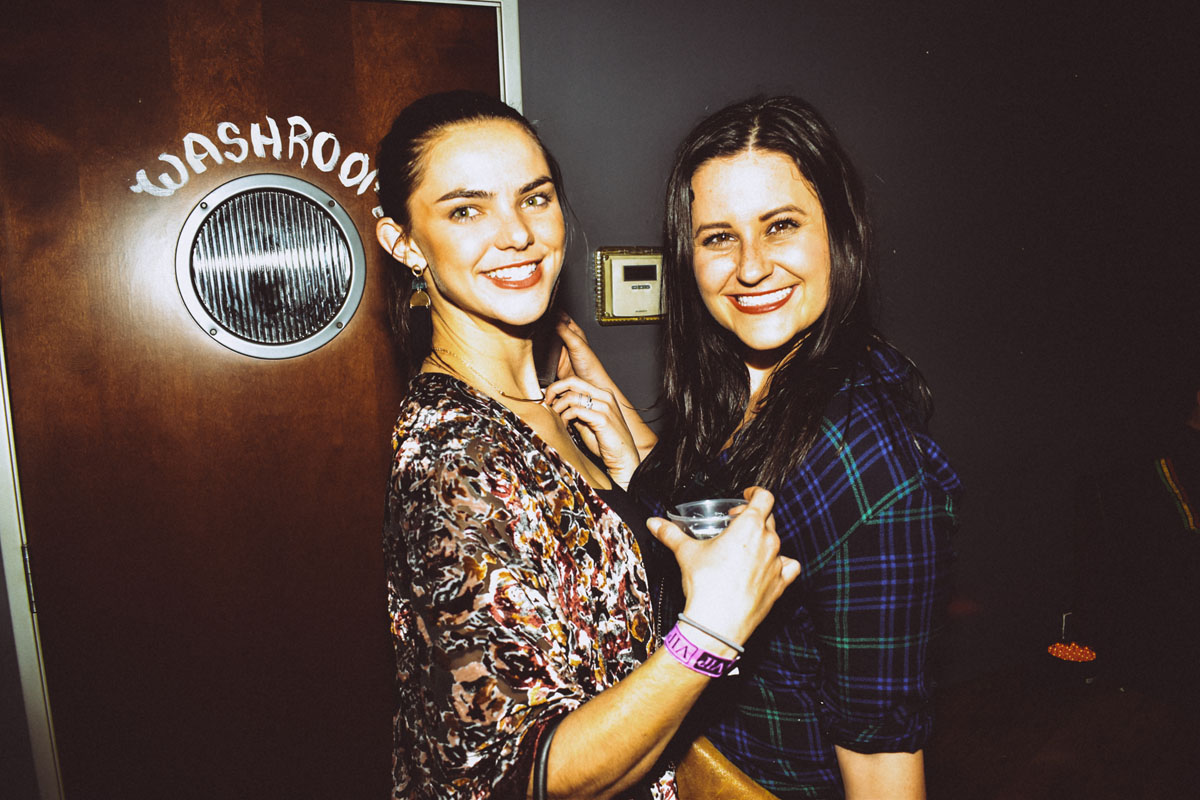 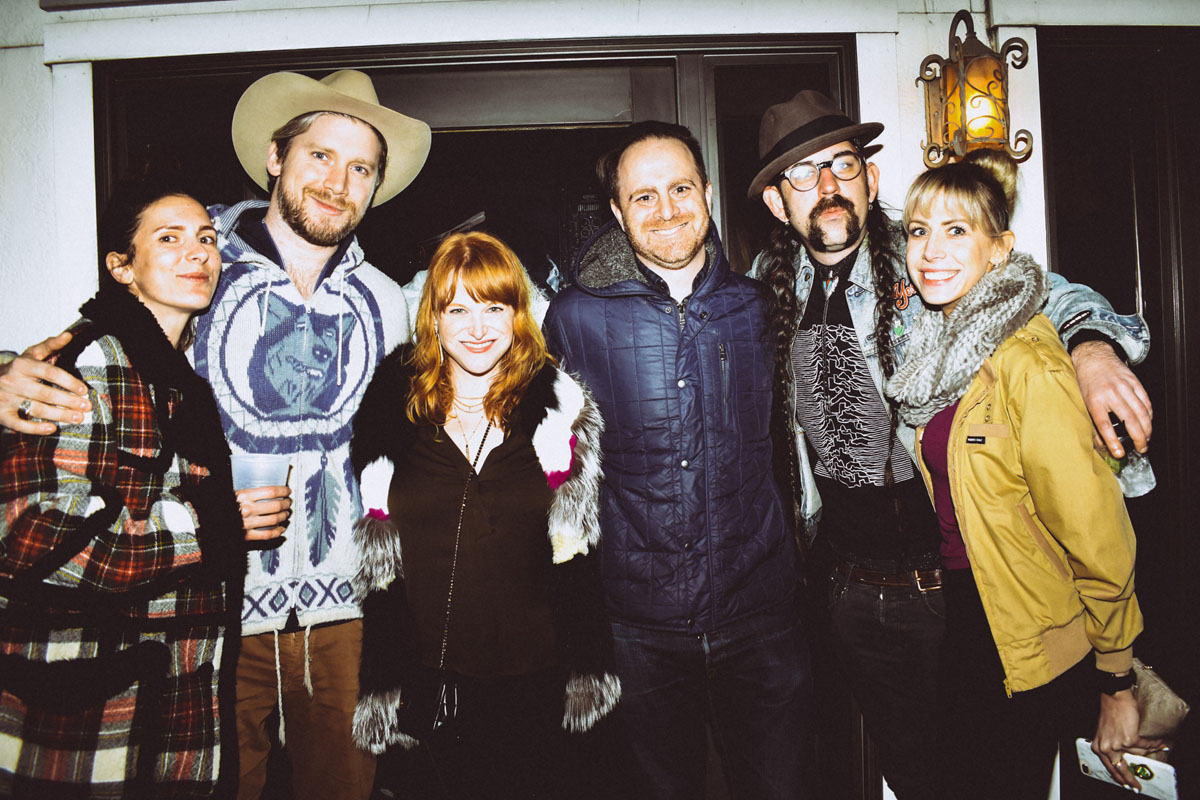 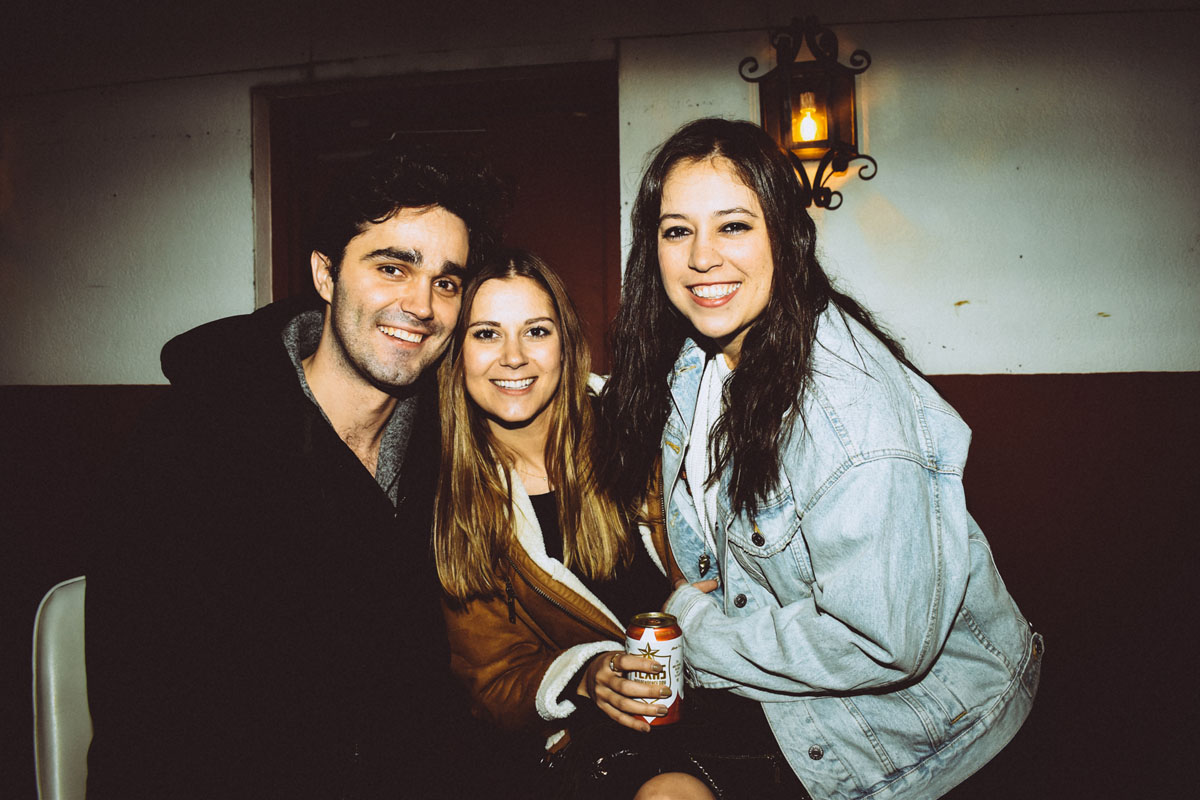 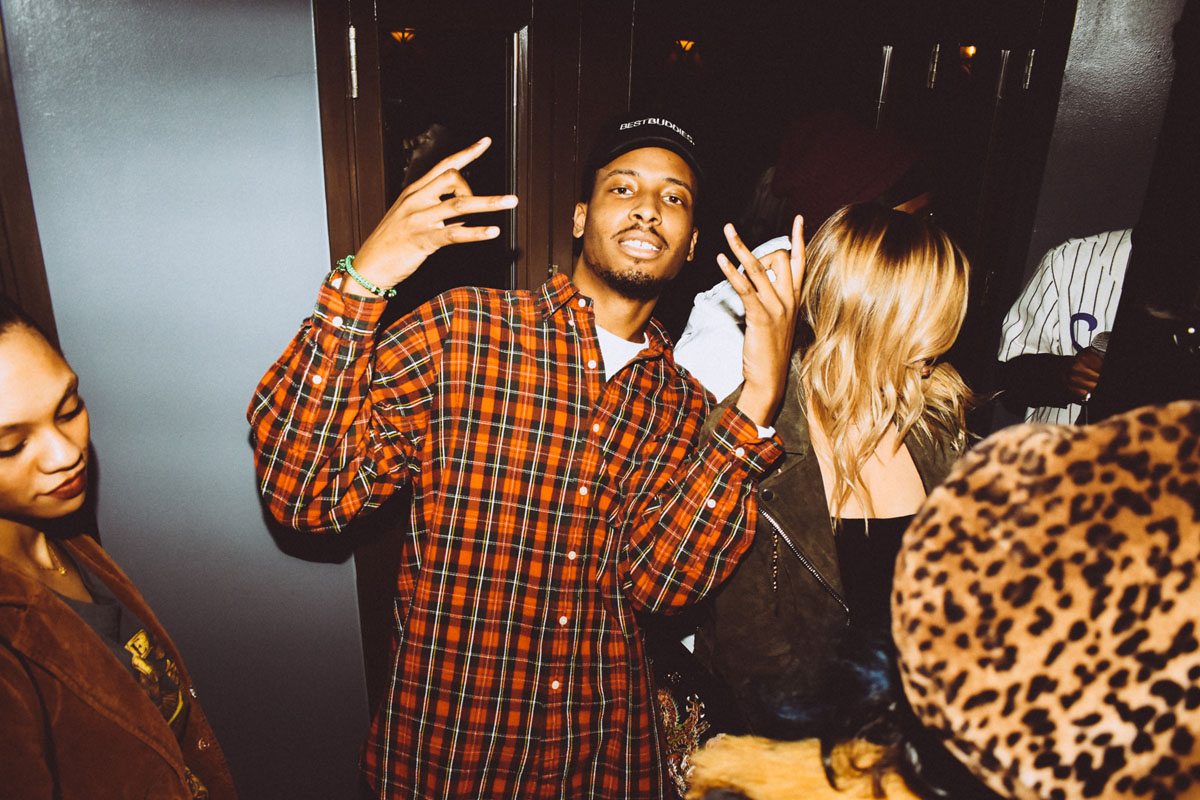 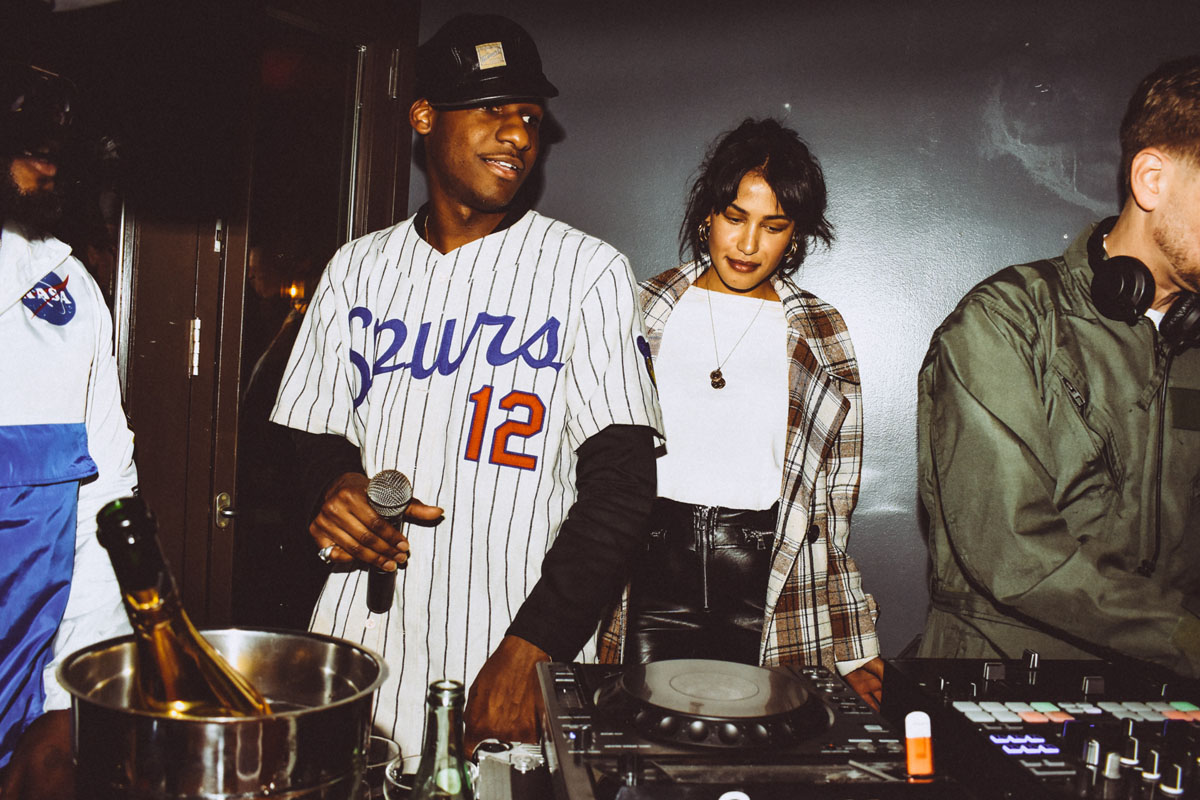 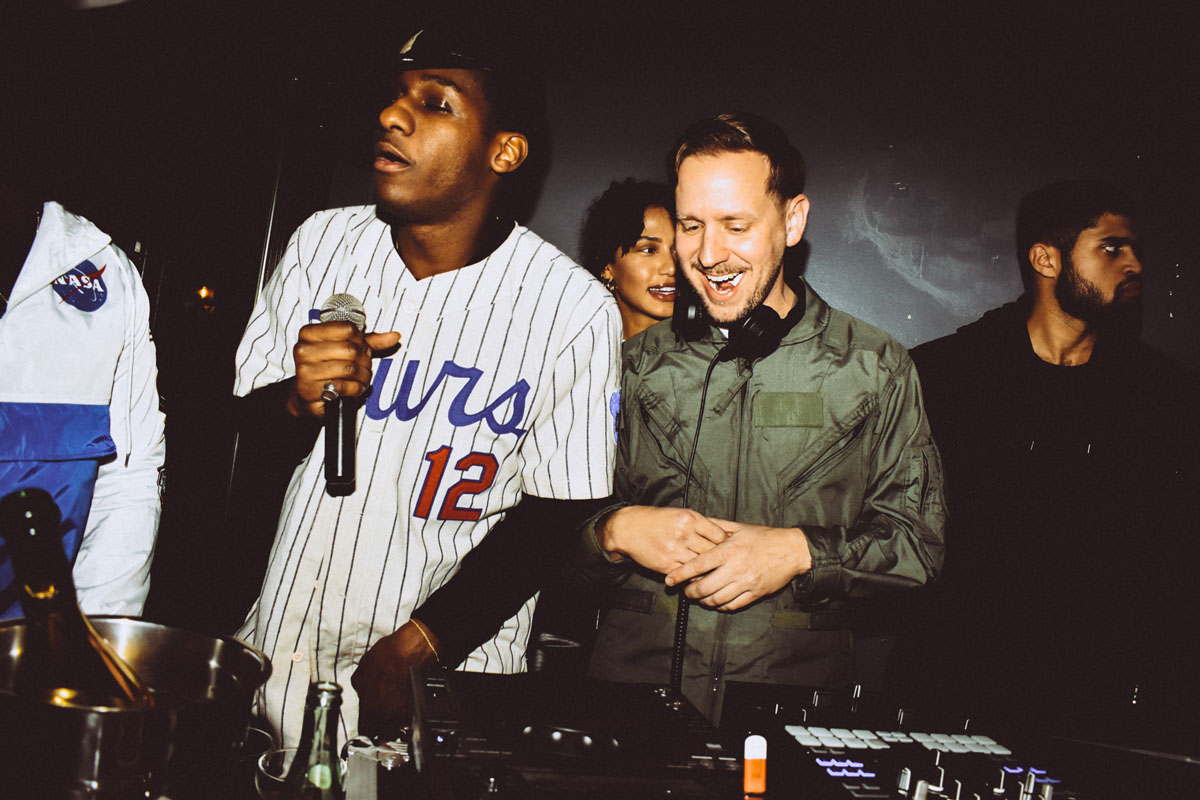 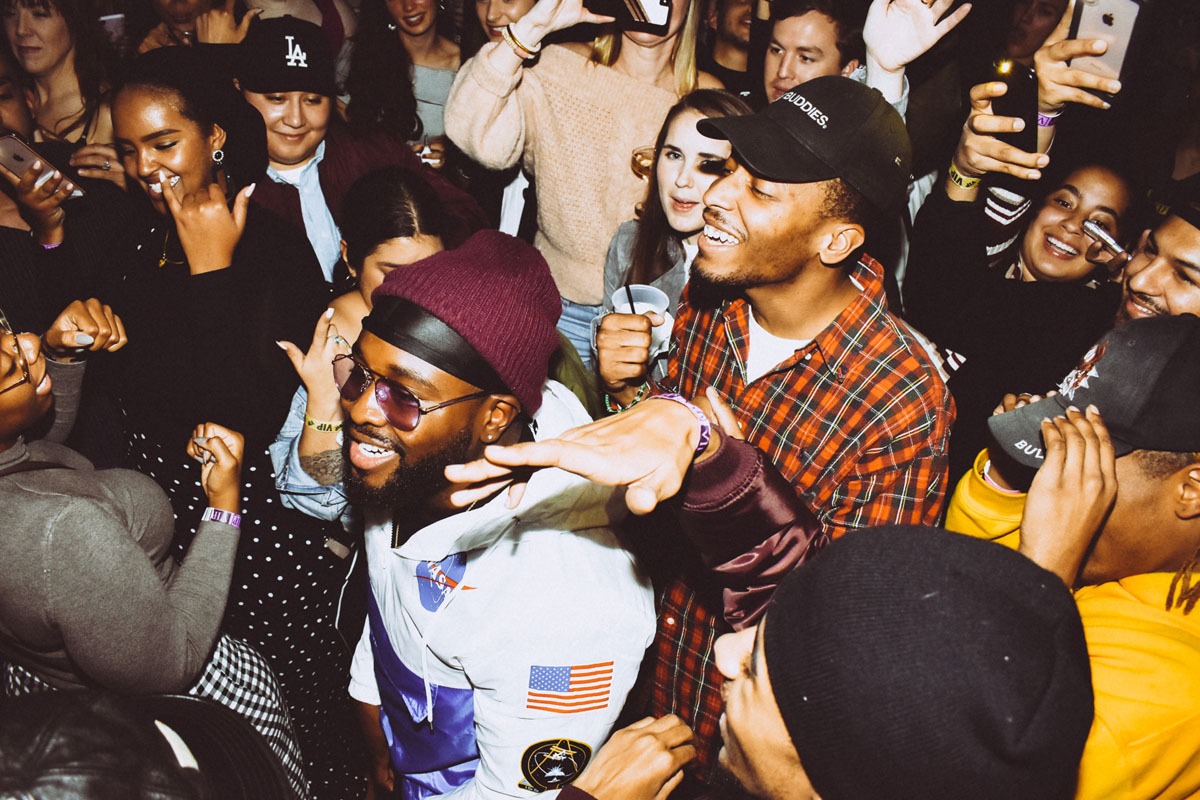 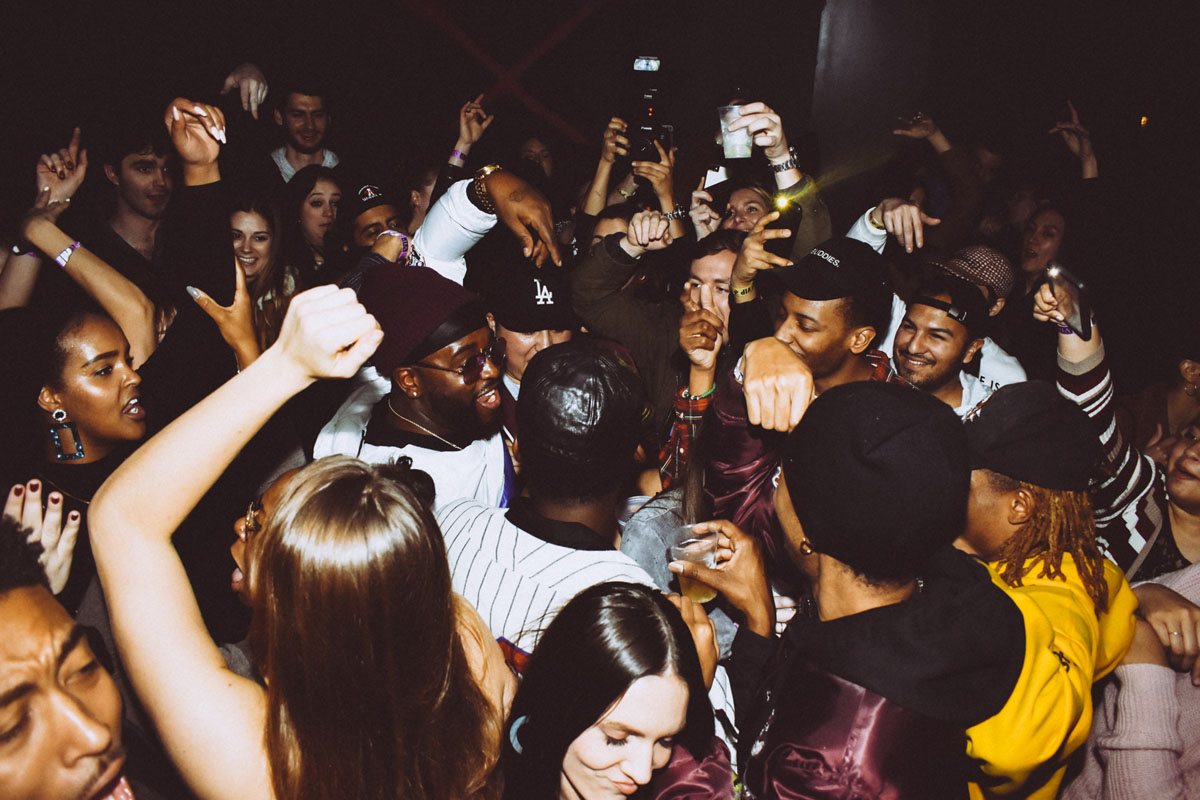 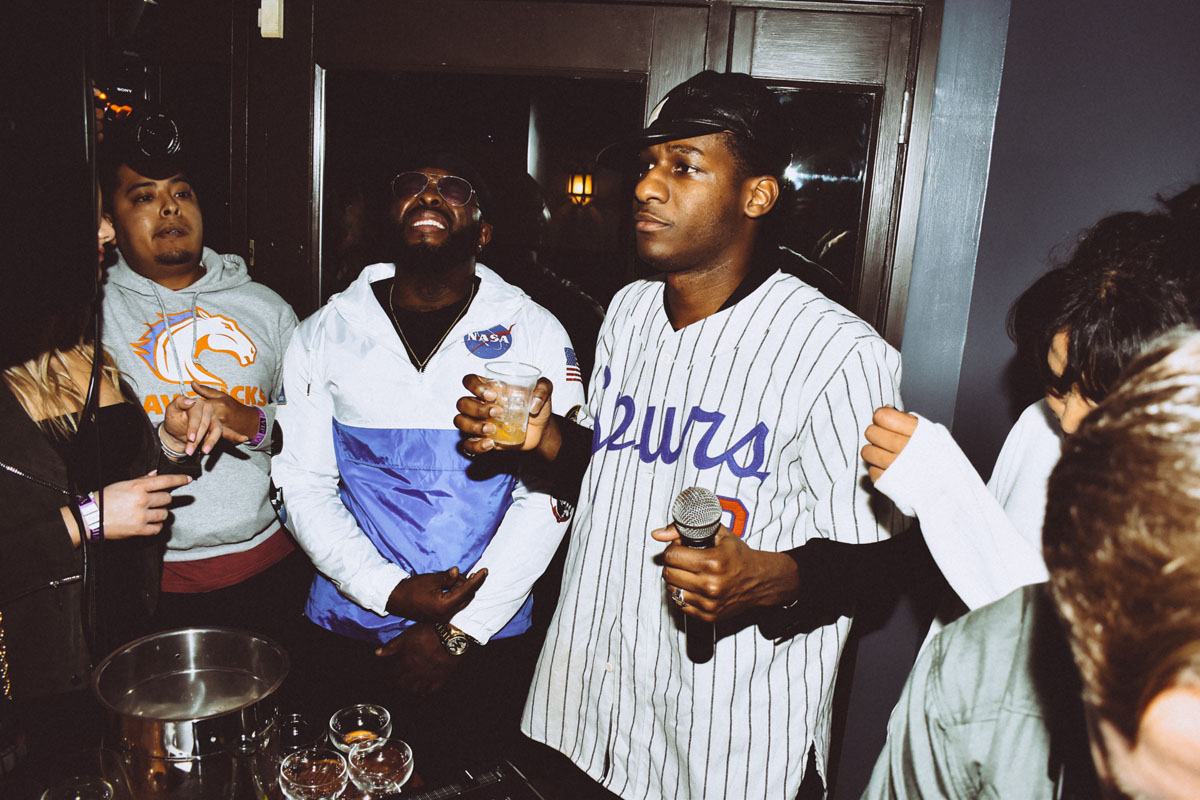 The Frequent Collaborators Took Over The Recently Shuttered Smoke Space Next To The Belmont Hotel As Part Of Their Latest Pop-Up Party.

After an incredible 2018 in which he found his voice and released his sophomore LP Good Thing to critical (and presidential) acclaim, Leon Bridges kicked off his 2019 in fine fashion: He and his close pal/frequent collaborator DJ Sober took to the recently shuttered, Belmont Hotel-adjacent Smoke space on Thursday night to host the latest edition of their ongoing (if irregular), last-minute-announced pop-up parties.

And where once there was Smoke, there was definitely fire on this night.

A ticketed event with a cover charge of $10, the event (unsurprisingly) sold out the 150 passes it had placed on sale within 20 minutes of its 4:30 p.m. same-day announce. And, perhaps not surprisingly at this point, it more than lived up to its hype. That’s because, unlike the usual Leon-Sober joints, this one featured more than the now-somewhat-expected scene in which Bridges hops on the mic to sing a few tunes at the apex of the night; rather, this party, which lasted until almost 3 in the morning, featured an honest-to-goodness Bridges performance at its core.

Following a quick DJ Sober set that soundtracked people making their way into the vacant space, Bridges performed an intimate, 30-minute acoustic set in which he was backed by various Dallas musicians, including members of Medicine Man Revival. Beyond the rare opportunity to see Bridges perform for real in such an up-close-and-personal setting, the charming performance — intended, at least in part, to be a sort of warm-up for his upcoming tour of Australia later this month — found Bridges testing out at least a handful of new, bare bones tracks for the first time in a live setting. His fans, who stood shoulder to shoulder while crowding the corner from which Bridges was playing, definitely appreciated those reveals, loudly applauding during each of the performance’s breaks. Bridges, for his part, seemed appreciative of that love, too.

But Bridges himself would come even more alive just after his performance as he and the party at large transferred over to the other side of the space and filled up the dancefloor in front of DJ Sober’s resurgent decks. There, the masses boogied down to a set of classic hip-hop and R&B tracks, along with more than a few Dallas-specific cuts — including Yung Nation’s “Shawty Wassup,” which in particular inspired an old-school dance circle with a beaming, and dare we say floating, Bridges in its center.

Lest it’s not abundantly clear at this point: These surprise Sober and Leon parties have become something truly special for North Texas. Together, these two are able to tap into an infectious party vibe that somehow feels at once both exclusive and almost shockingly inclusive. That these parties keep happening, and that Bridges is so intent on such scene-building considering all else he has going on in his world at the moment, is nothing short of remarkable.

These events’ run, so far, has been pretty much flawless. Best of all, there’s no reason to believe that this good thing can’t keep going. Well, not if last night’s deal — the vibes of which you can hopefully get a sense of through the above photo set from Manuel Frayre — is any indication.

In the meantime, I suppose we’ll just sit around eagerly awaiting the next time Bridges pops up in our Instagram story feeds, cheekily announcing “It’s a pop-up!” And then rushing once again to figure out a way to get in the door.