Ladies Of The House. 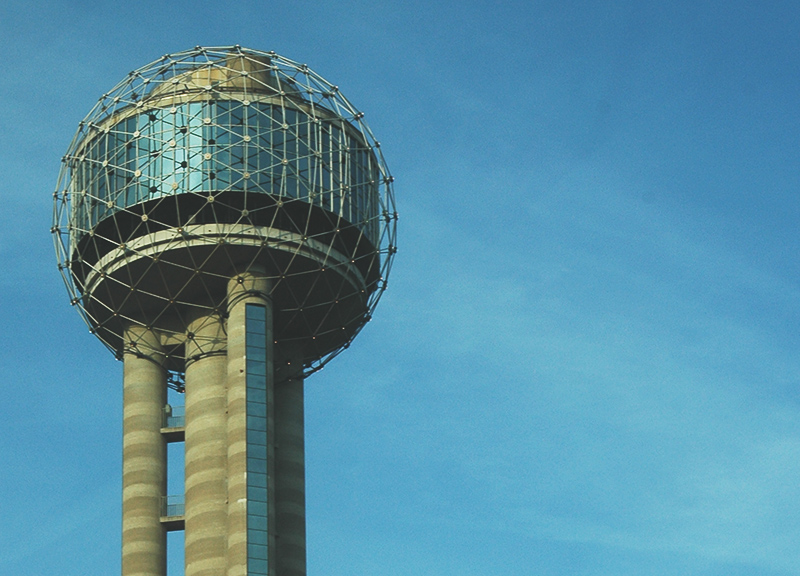 Real Housewives of Dallas: Our Picks for Who Should Be On The Show.

The Real Housewives series is coming to Dallas, and several media outlets have already made their guesses as to who’s going to be in the cast.

But we hope they’re all super wrong about who’s going to be featured. Not because we don’t like the people they seem to think will be on the show, but because their lists are sorely lacking any imagination. Their guesses are the wives of plastic surgeons (again), fashion bloggers (again) and just a lot of the same-old-same.

We want the Dallas version of the Real Housewives franchise to be different. We want them to flip cars instead of tables. We want our ladies to go to jail during their season instead of afterwards. We want spectacle. And more skyline montages, because there can never be enough skyline montages. We’re talkin’, like, one out of every five minutes features a lit-up building, then you cut to the white background with a lady in a dress demonstrating how good she is at standing in a dress, and then her sparkly name pops up on the screen next to her and it’s something unique like, “Brioche” or “Jenterfer,” and then they show her bitching with her friends about the last time they were bitching about their friends.

We’re so excited. It’s going to be epic. But it could be moreso if our picks made the cut.

So, behold: Our list of hopes and dreams and guesses for who’s going to be on the cast of Real Housewives of Dallas.

Erykah Badu: She’s a badass, and she lives in Dallas. Of course, she’s not a housewife, but none of the people on the show have really been housewives since the first season. And, even then, half of them were realtors. In our imaginary first episode, Badu will have a totally casual lunch with St. Vincent at Resident Taqueria. And when St. Vincent says she’s having relationship troubles, Badu will recommend that she call Tyrone. She will not let St. Vincent use her phone.

Laura Bush: You’ve gotta have a name to get people all excited about the show, and Laura Bush is IT, folks. She’ll have all kinds of cool gossip about Jeb! and his current run for president. And, periodically, George W. will walk into frame while they’re out to dinner and say something ridiculously unintelligible. Bravo will subtitle G.W. and it will be exactly the same subtitles that were used for Don Vito on Viva La Bam, which amount mostly to “blergsamergs” and “smernts!” and “noocular!” Our Real Housewives of Dallas Bushes will be greatness and will even inspire their own spin-off, which everyone will hate-watch. (That’s when you hate yourself for watching, but you DVR that shit every week and push play as soon as it shows up in your recorded episodes because it’s awesome-awful and you can’t look away. It’s like the sun: you know you’re not supposed to stare at it, but sometimes you just can’t help it.)

Gloria Campos: Girl ‘casted news for 30 years, and now she’s retired. What better time to hop on the reality TV show freaktrain? Be sure to stick around for the fourth episode of the series, when Campos gets arrested for being drunk in public and trying to open carry at the Grassy Knoll.

Ann Richards’ Ghost: She’s still a badass, and you had better bet her hair is going to be ON. POINT. She haunts the Margaret Hunt Hill Bridge, because she knows that shit should have been named after her. In fact, most of her confessionals will be about how the bridge should have been named after her because she could do whatever Margaret Hunt Hill could do, but in heels and backwards.

Reunion Tower: You’d think Reunion Tower was a dude considering that it’s super phallic-looking — but, in fact, it turns out that Reunion Tower is transitioning and will soon be a ladybuilding. It’s lived here forever, it has been a model since it was born (featured in bazmillions of magazines, books and postcards all over the world), and its legs go all the way up. Sure, it’s not a real person, but when has that ever stopped the show from casting someone?

* * * * *
We can’t wait for The Real Housewives of Dallas to start. And after that, we can’t wait for all the bloggers to write their summary blog posts about each episode as if there’s some nuance of the show that’s not completely covered by the 30-word “Episode Summary” on U-Verse every time. (Example: “Episode 1: Badu has a heart-to-heart with Annie Clark and things get weird.”)

It’s going to be Everything.