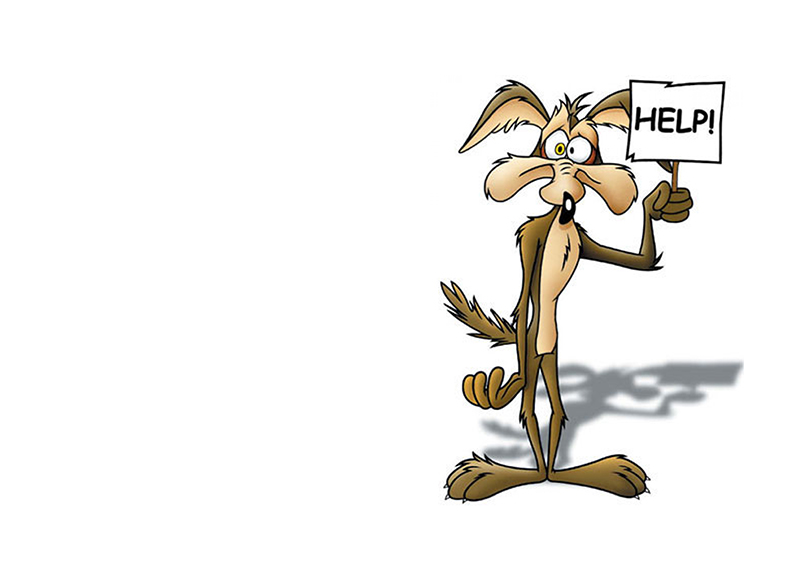 Dallas is constantly dealing with a stray dog problem, but it seems as though another canine is wrecking havoc on the city of late.

Old East Dallas has recently faced a whole bunch of coyote sightings, most notably along Swiss Avenue. A resident of the historic and moneyed street told Fox 4 News that he heard yelping and crying one morning, thinking it was a child, and lo and behold it was actually a coyote. According to the Swiss Avenue Historic District, the coyotes have been “spotted on lawns, in bushes, and roaming the streets.”

At first glance, having a coyote prowling around your neighborhood and feasting about the human flesh is frightening as hell. But it isn't that bad. According to the Humane Society, more more golf balls kill people than coyotes bite people in a year. Typically, if you just scare them, they'll run away.

These creatures are both rare and oddly common, if that makes any sense. They're found in every state in the country besides Hawaii and live in both urban and rural areas. Hell, they've even been spotted in New York City — even in Manhattan. When they leave, they presumably pen very long think-pieces about why they're leaving New York to go shack up somewhere else.

As for the Dallas coyotes, CBSDFW reports that they're likely burrowing holes and living underneath homes. Now, although coyotes are very unlikely to harm a person, they will probably eat a small cat or dog or similar pet, so you should be sure to keep your pets safe and inside if you live in the area.

Far as your own protection goes: If screaming isn't your thing, you can always take the Rick Perry route and keep a laser sighted pistol on your person at all times, even while jogging, so you can fire it off at animals at point blank range.