Dallas Police Using DART Buses To Round Up Protesters. 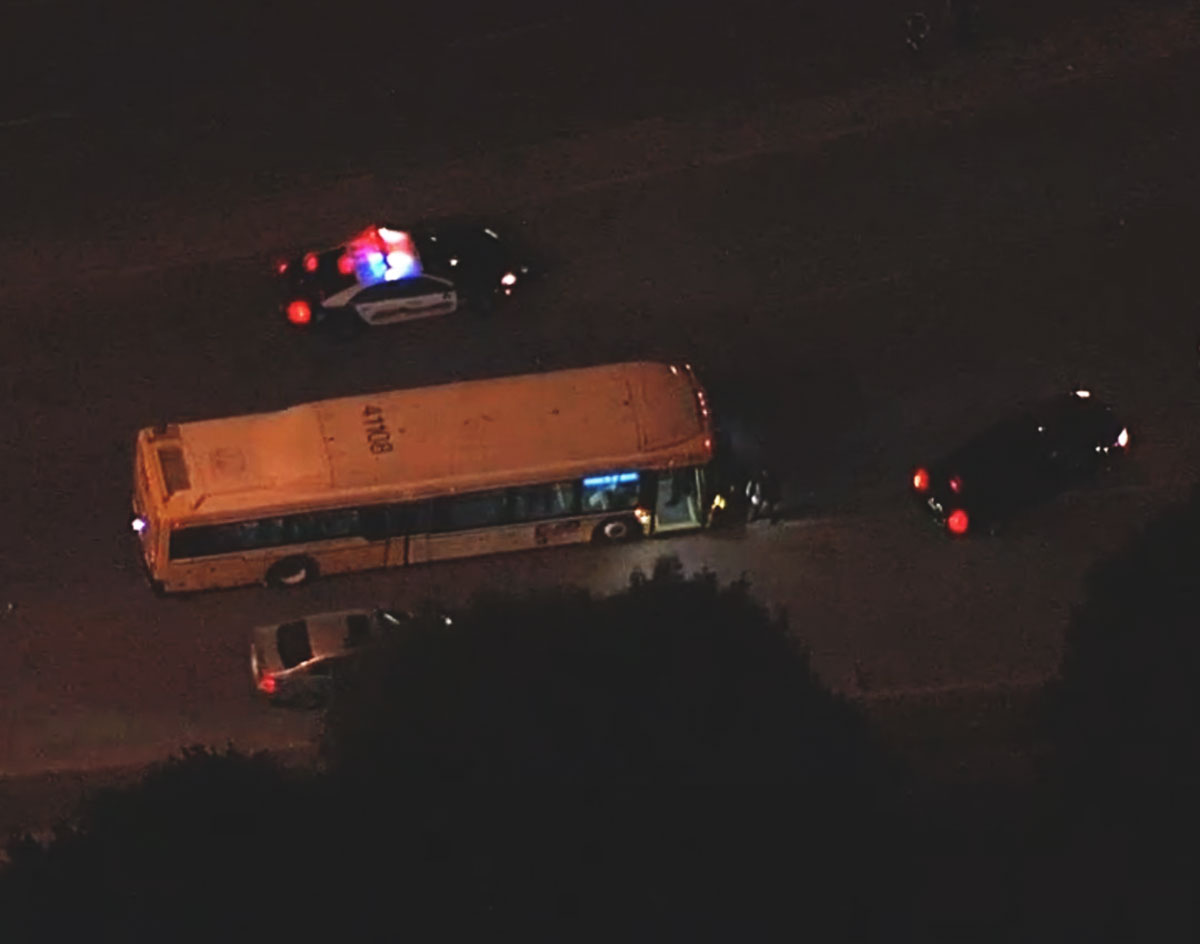 After Denying DPD Requests To Use City Buses To Round Up Arrested Protesters, City Officials Acquired Two DART Buses On The Auction Block For The Cause.

After a weekend of standoffs between Dallas Police and area protesters during demonstrations meant to admonish police brutality, city officials put a 7 p.m. to 6 a.m. curfew into place on Sunday for Downtown Dallas and its surrounding neighborhoods that DPD Chief Renee Hall expects to last the “next several days.”

On the first night of the curfew, DPD embarked on mass arrests of those out on the scene, using a pair of Dallas Area Rapid Transit-branded buses to wrangle and transport arrested demonstrators for booking.

Of note: City bus drivers in Minneapolis and NYC have been refusing to comply with this exact same request made by their own local police. pic.twitter.com/SZgI8ga9Ql

Patrick Kennedy, a city council-appointed member of the DART board of directors, says DART denied DPD’s initial requests to use its buses for this purpose.

“DART refused to provide operators as well as any buses in service, which I appreciate,” Kennedy said in a tweet on Sunday night before noting that DPD did eventually discover a workaround. “It turns out we did turn over two buses that were on the auction block per the city manager’s request. DART is not driving them though.”

It is not clear at this point who is driving these buses — which still bear DART’s logos and branding just the same — although it would seem likely at this point to conclude that DPD officers are sitting in the driver’s seat.