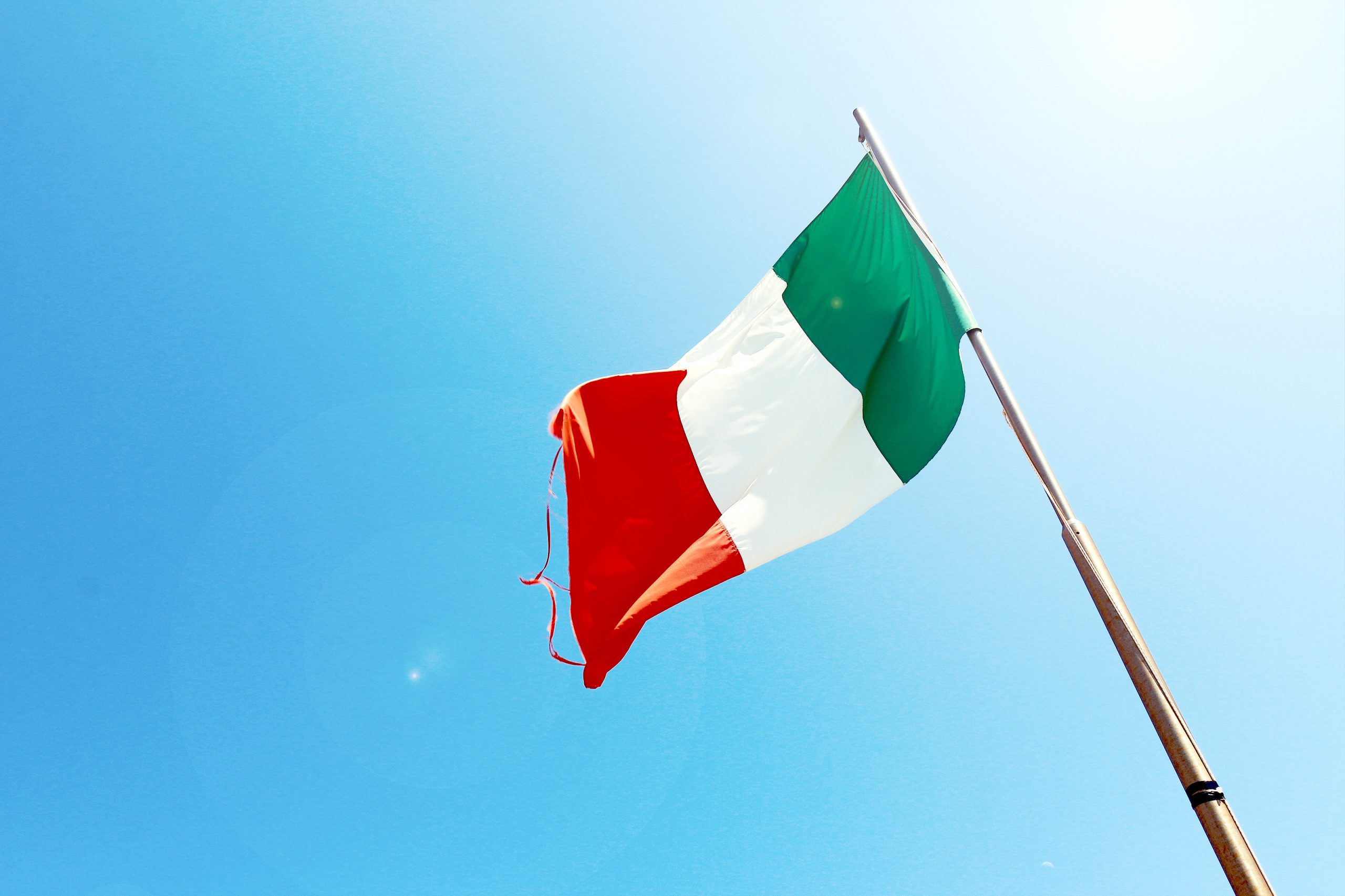 On The Continued Insanity Of European Politics, The New Class of Dallas Politicians And How Many $10 Purchases One Man Can Make.

Oh, you thought only American national politics were insane? Not so fast, my friend — and this week’s podcast is proof.

First up on the docket? Some Italian politics! There are some crazy things going on over there. Their prime minister tried to pull off a major power move recently, and totally missed on it. Yup, life comes at you fast.

On a local level, though, things aren’t necessarily any saner. After some major headaches in that department, Dallas finally has itself a new district attorney. We’ve also got some new candidates for city manager, too. And you bet we’ve got us some fun notes on both those topics.

Also, I didn’t want this, but it appears I have a conflict brewing with an incoming power player. Oh well!

From there, we talk about how Jake finally saw himself a movie in theaters. In this case, it was Arrival, and he is enamored with it, so we chat some on that front.

Finally, in the second half of this week’s episode, we look into a nice little hypothetical. The question: How many $10 purchases can one man make?

Let’s find out, shall we?