Things To Do On Wednesday, December 7. 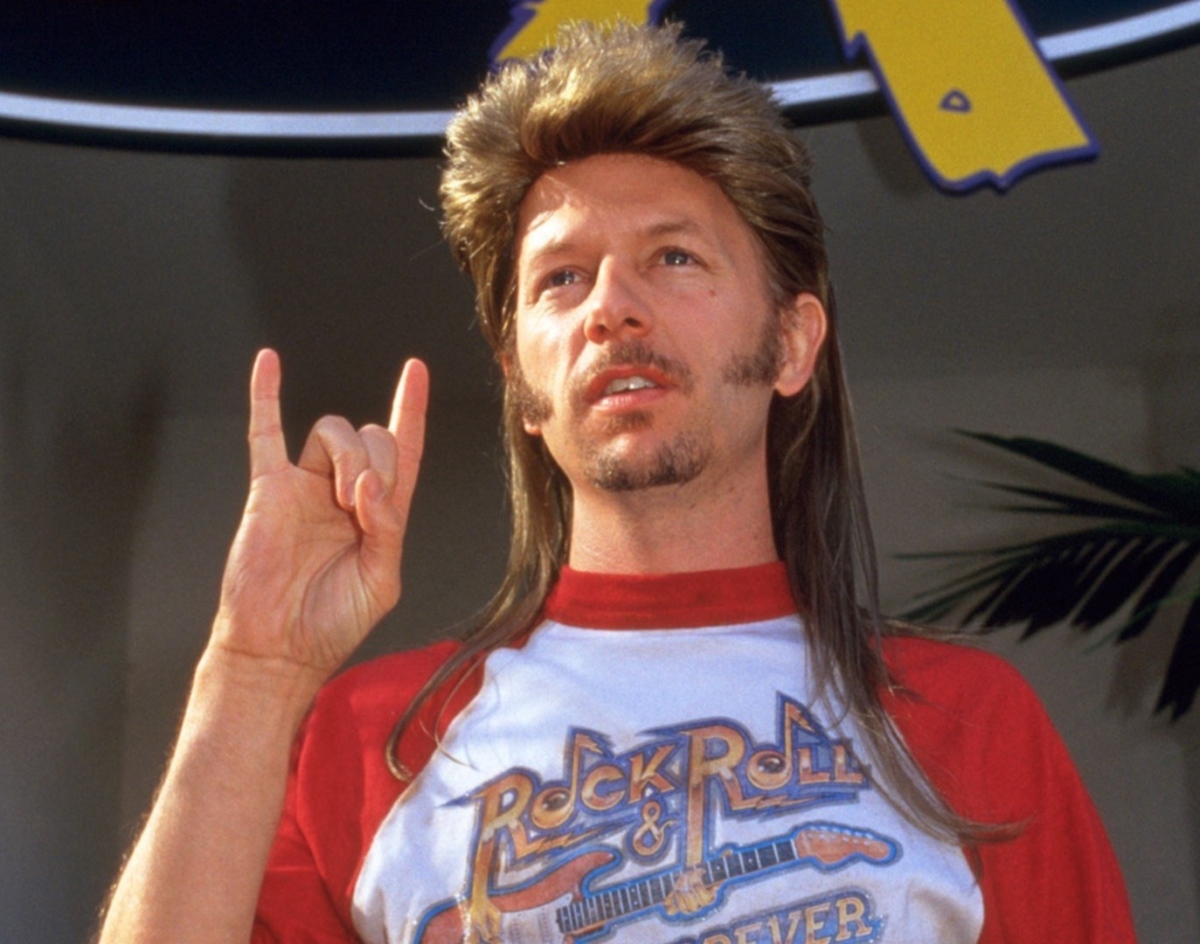 Being rich, that’d be cool, right? But it’s also a shit ton of work, according to self-made millionaire Grant Cardone.

At a certain point, though, you’ve got to wonder if it is even worth it. Why have all that money if you don’t have any time to relax and enjoy it? Better off poor and happy, I say, and finding things like items in the following to make you happy instead.

Netflix Presents: Here Comes the Funny Tour at Verizon Theatre
The stars of You Don’t Mess with the Zohan, Joe Dirt 2, Grandma’s Boy and The Hot Chick hit town as part of this stand-up tour which finds Netflix trying to reboot SNL of the ‘90s. Anyway, jokes from Adam Sandler, David Spade, Nick Swardson and Rob Schneider!

Amanda Shires, Andrew Leahey at Kessler Theater
This month marks the end of the first year of touring since Leahey recovered from a brain surgery to remove a life-threatening tumor. That’s kind of what his band The Homestead’s new album is all about. Closing the show is the silky-throated Texas fiddler Amanda Shires.

A Christmas Story Chinese Dinner Party at Alamo Drafthouse (Richardson)
We recently read one of those BuzzFeed-style lists about things we probably didn’t know about this movie, one of which was how the actors weren’t told beforehand that the waiters at the Chinese restaurant were going to sing, and so their reactions were genuine. Maybe that’s true! Just something you can tell your neighbor at this dinner-and-a-movie, which features a menu themed after the Christmas classic. Just don’t talk with your mouth full.

DSVC Welcomes Tommy Perez at Angelika Film Center
Perez is an artist and designer that recently joined Facebook’s design team. Hell, he might have even designed that latest friendiversary clip you recently shared. He’ll be presenting here at this month’s meeting of the Dallas Society of Visual Communications.