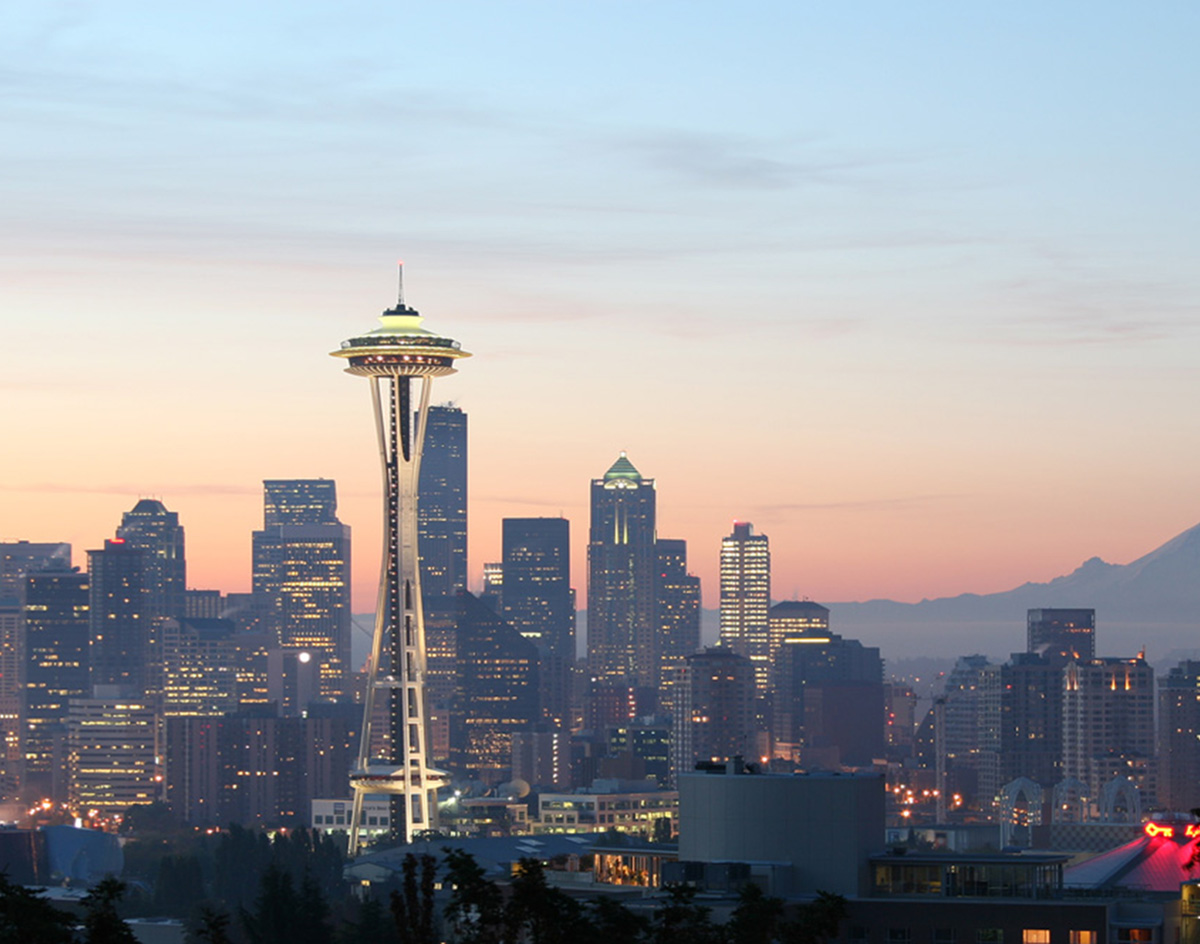 On The Joys Of Seattle, The Wonders Of Sex-Focused Technology and What The New York Times Has To Say About The City Of Dallas’ Money Woes.

For the last week, I’ve mostly been Seattle on vacation. And I have a ton of thoughts about that experience!

First of all, the Seahawks have an incredible scene going, and I just gotta tell you about it. They not only have a cool crowd, but the section I was in at the game I attended — shout out to 325! — was just the best. Beyond the game, Seattle’s also just a super cool city — and a podcast Jake has been suggesting might go some of the way to explaining why. Also, they have legal pot up there, and I think that’s cool.

After that chatter, it’s on to the Meat Beat. And that segment’s especially strong this week — and technology-focused, too. The whack-off scientists got some crazy things going, you guys.

Lastly this week, we discuss how The New York Times noticed this week that our little city does, in fact, exist. So we talk about the issue they reported on, and what we’re supposed to take from it now.