Let’s Hear It One More Time For Josh Johnson. 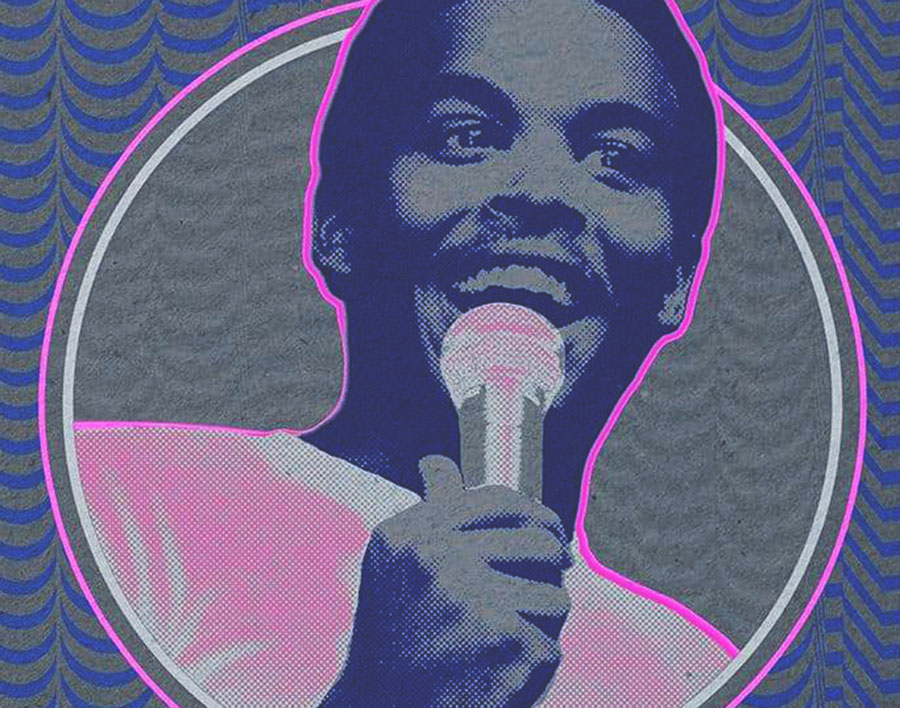 In late 2015 and early 2016, if you were ask any North Texas comedian to name a peer in the scene who seemed primed to blow, they’d all answer with the same name: Josh Johnson.

Johnson was indeed on top of his game at that point. In addition to releasing his debut comedy album Tabitha to local acclaim and scoring gigs supporting the likes of Janeane Garofalo at area shows, the Fort Worthian also scored a sweet Comedy Central spotlight on the stand-up variety show Adam Devine’s House Party.

But a funny thing happened on Johnson’s path to inevitable stand-up stardom. At the peak of his career, when he was catching the kinds of breaks other comics in town would kill for, he walked away from the game, completely removing stand-up comedy from his life equation.

Now, after a year-long hiatus, Johnson is back at it and doing what he does best — helping audiences laugh their asses off thanks to his offbeat perspectives and unique criticisms of life as a young man who’s still finding out who he is.

On Saturday night, Johnson will record his second live album, Tabitha 2: Heterosexual Princess, during a gig at Main at South Side in Fort Worth where he’ll be joined by fellow ace local comics Clint Werth, Dalton Pruitt, Chris Darden, Brian Breckenridge and Taylor Higginbotham. In advance of that recording, we caught up with Johnson to discuss his return to the mic and what he did during his time away from comedy.

So, your last live recording album, Tabitha, was released in 2015. What have you been up to since then?
I actually took a year off, just to get myself started out mentally. I had a bunch of stuff that kind of came up at once. I got burned out being on stage, I took some time off for myself. I got back into it earlier this year.

What brought you back?
It was just to see if I could, honestly. It developed more like a personal challenge to myself.

How many shows have you performed over the past two years?
Last year, I did no shows whatsoever. Like, I completely walked away from stand-up for a minute. But, this year, I’ve been getting back on it, doing a handful of shows a month. Anywhere. Over here [in Fort Worth]. Austin. Dallas. Denton. Just anywhere that will let me on stage.

So, Tabitha 2: Heterosexual Princess is a very eye-catching name. Why did you decide to name that your tittle?
Tabitha is the alter ego that I felt like I had since I was a kid. “Heterosexual Princess” was the extension of that. I enjoyed being a Disney princess more than I ever wanted to be a man. But I’m still a straight dude, so women still mess me up on the inside.

Like I mentioned before, you released Tabitha in 2015. Is there anything you have learned from that live recording, like with what works and what doesn’t, that you’re going to bring to this one?
I learned not to stress out too much about it. At the end of the day, the recording is like just a show. You can’t be worried about whether people are going to buy the album or not. You have to just enjoy the moment. If people want to listen to it, they will listen to it. If they don’t, then they don’t. Mostly, I’m just doing this for myself and for the people who are actually out there at the show who have supported me.

So, to that end, is there anything in particular that those people can we expect from Saturday’s recording?
It’s pretty much going to be like a catch-up. I want the Tabitha albums to be somewhat of a trilogy or an ongoing thing every couple of years. Just to catch-up in terms of where I’ve been, the things I have experienced, how my viewpoints have changed.