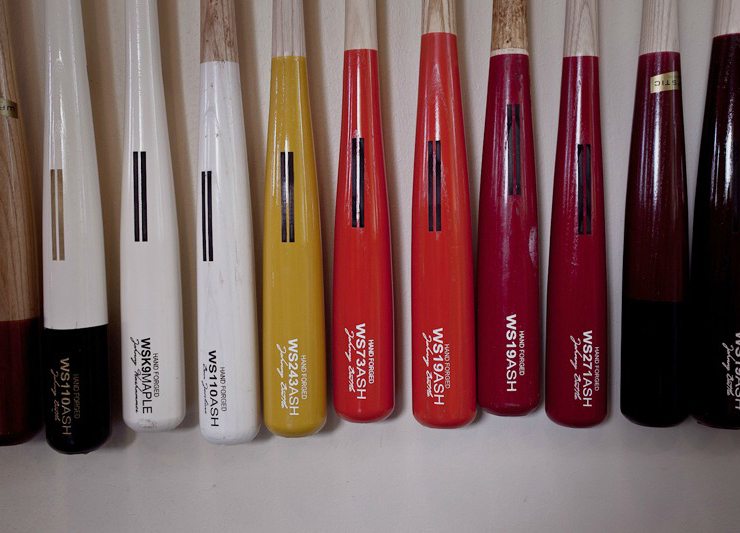 Kinsler, who has been using a Warstic bat since the start of the season (and is hitting .340 with it through 50 at-bats in the short season), praised the look of the company’s bars, noting in a press release that “substance and style play a big role in baseball” and that “Warstic has managed to combine the two.” 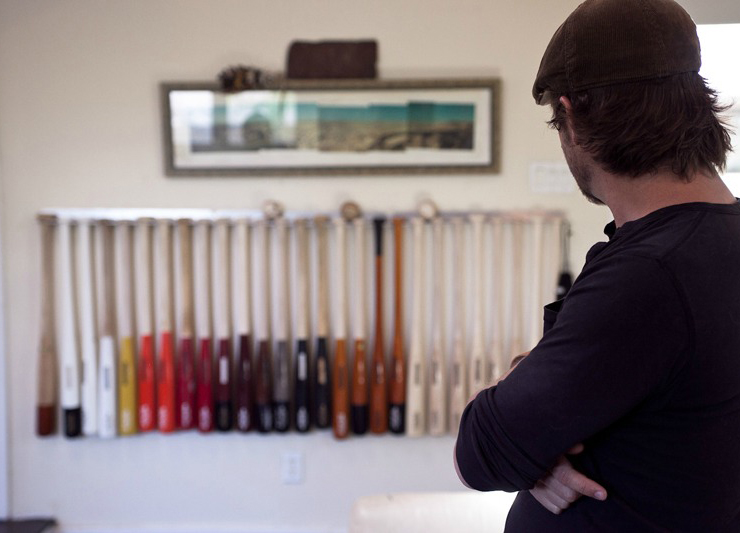 For his part, White, who is purportedly a baseball fan, digs it for the same reasons: “I was drawn to… the simplicity and harshness of the designs. Most baseball bats and equipment in the sports world do not impress me much, but I think that there is a lot of room to explore aesthetic ideas in just baseball alone that can bring beauty and purpose to the weapons that athletes use to accomplish their goals.”

OK, now here’s the cool part: Warstic is a Dallas-based brand, the brainchild of Ben Jenkins, who runs the brand management firm OneFastBuffalo.

In 2012, we profiled the former minor league ballplayer and his till-now mostly grassroots efforts at getting his company off the ground. Now would be a good time to revisit that piece, we’d say. 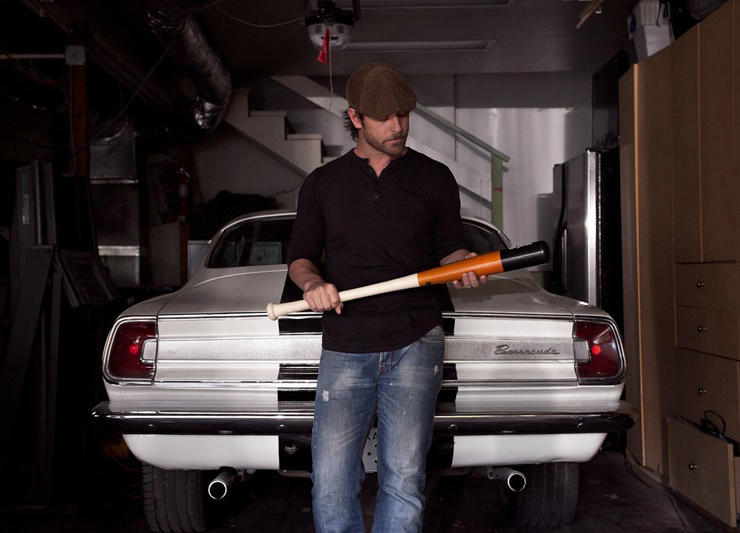 In that story, Jenkins — who, fun fact, is cousins with former White Denim guitarist Austin Jenkins, who is largely known these days as the guy who got the whole Leon Bridges train rolling — explained to us the difficulties he faced in getting major leaguers to pay attention to his product while at the same time detailing to us his whole thought process behind creating aesthetically pleasing bats for playing use.

“Hitting is not even 50 percent mental,” Jenkins told us. “It’s 85 percent mental. It’s like golf or tennis. You can be gifted or whatever, but if you don’t have it up here in your head, you suck. So I’m trying to design into these bats a good, tough mental attitude, just by the looks. Hopefully that transfers.”

Seems Kinsler and White clearly picked up on that message. Many congrats to Jenkins.

All photos by Hance Taplin.
No more articles