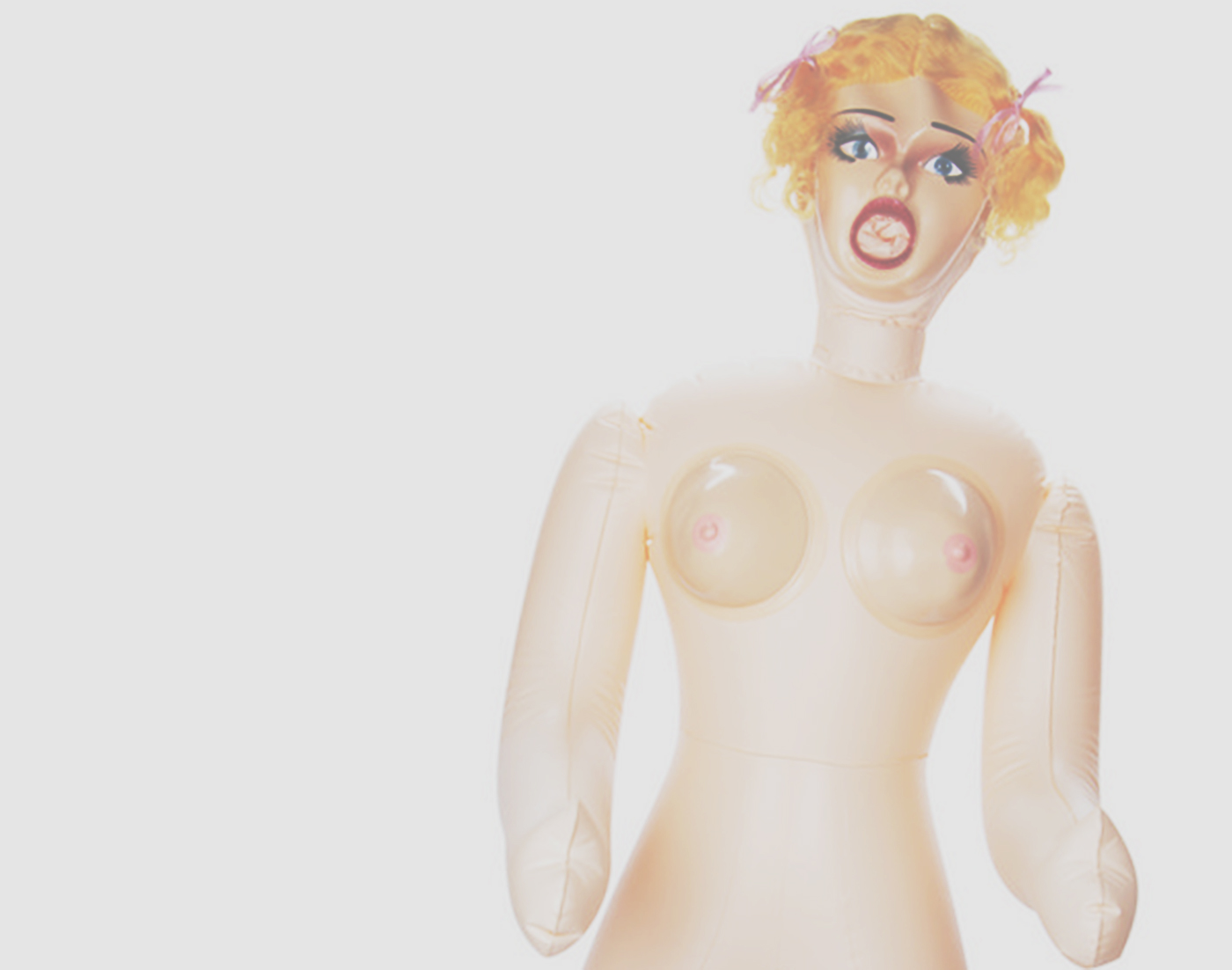 On Race Wars, Sex Dolls and Why No Beef Is Better Than A Media Beef.

Listen: We’ll stop playing Alex Jones clips when the guy stops making awesome clips, OK? And that’s definitely not the case this week, as we look into some classic InfoWars audio where the guy seems to think that Robert Rodriguez’s Machete was going to cause a full-on race war. Hey, Alex gon’Alex!

That’s where we start things off this week. From there, we move to semi-self-aware Real Doll talk! That then sparks a not-entirely-planned-for and lengthy discussion about the direction technology is taking us in, as well as some fringe politics talk.