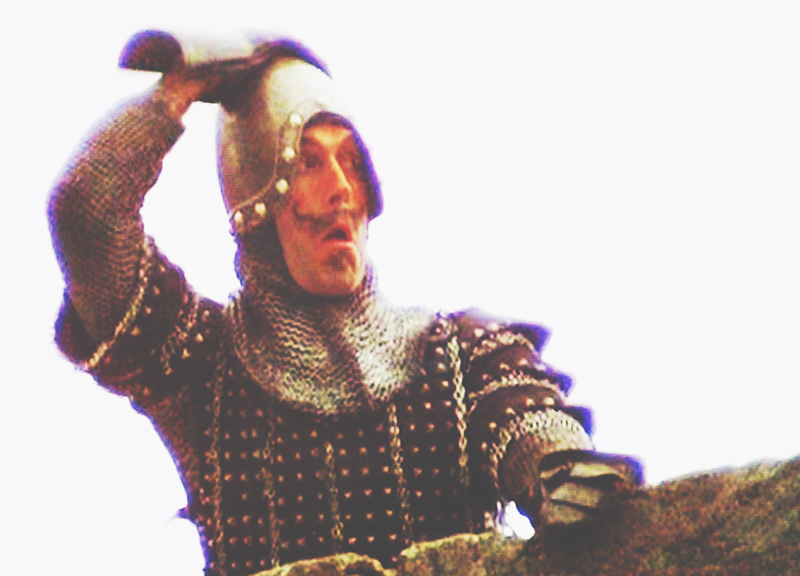 On Gender-Specific Bathrooms, Which Era You’d Most Want To Live In and The Worst Ways To Die.

You know this one’s bound to be a good one, if only because we’re back at our favorite place, Off The Record in Deep Ellum, playing our A+ funny lines to a live audience.

This week, the topics we riff on start with car safety features. Jake has been blessed with a quality loaner, and it has opened his eyes to the features they’ve been hiding from him. He thinks it presents some dilemmas.

From there — I’m not sure how — we transition into Dallas’ dog problem, which leads into a truly nasty story about his brother’s dog and a discussion of the worst ways to die.

Next, Jake has been pondering which part of history he would least like to live in. That’s a wide-ranging pitched debate that hops around from eon to eon, spreading historical inaccuracies everywhere. It quickly becomes somewhat evident we don’t know how long Lewis & Clark’s expedition took, which I did look up later. It’s about two and a half years.

Finally this week, we talk just a little bit about the bathroom ordinances sweeping the nation. I try to read a lot about current events and understand trends. But I just don’t get this one at all.