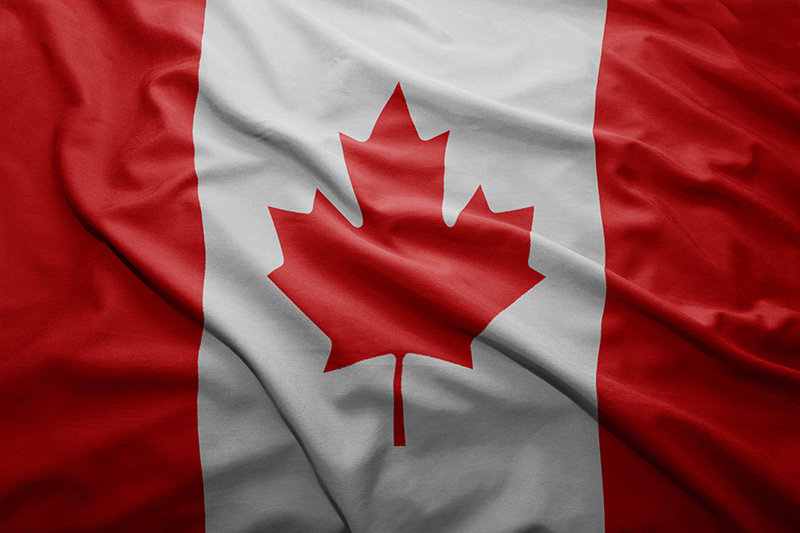 On Canada, The Concept Of France As A Country and Minor League Baseball.

Yes, we're a day late this week. But we have an excuse: Jake was in Canada for a few days and he was flying back from Montreal when we normally would've recorded this. Anyway, he traveled there as a guest of the Dallas Stars, which is pretty interesting. In turn, he gives us the full review of Ottawa (not great!) and Montreal (mostly great!).

Also, as he will do, he takes several swipes at the French, even going so far as to question the future existence of their nation.

In the second half of this week's episode, we continue along our new groove of Talking Rangers. I bang once again on the drum of their lack of player development. Seriously; They haven't had a home-grown 3 or 4 hitter in a long time. Could one of their current guys break the trend? Maybe! If you like hearing dudes read off minor league stats, this part is for you. — TC Fleming