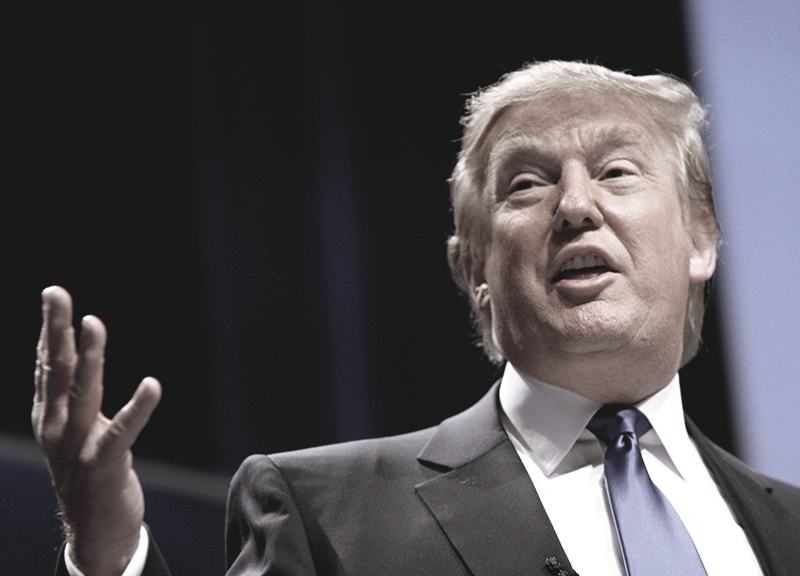 On The Cowboys' Media Policies, Donald Trump's Hate-Filled Rallies and, Of Course, Fargo.

So: Your Dallas Cowboys have a new media policy!

Jake and I aren't really in the media — we're mostly adjacent to it, really — but it's an interesting topic because it speaks to the idea of canning relationship between teams the media that covers them.

Speaking of issues with the media: We've been meaning to talk about Donald Trump, and he's got himself a similar issue going on with the media, so there's our excuse! Specifically, Trump's wanton aggression towards the media covering him is changing some boundaries — or at least making it clearer that those changes have already occurred.

Then, as promised, we spend our last 30 or so minutes here giving a full treatment to the Fargo finale. Man, just so many themes in there! We talk a lot about the Sisyphus stuff and the questions of why we are all here. It's really the most thoughtful show on TV, folks.