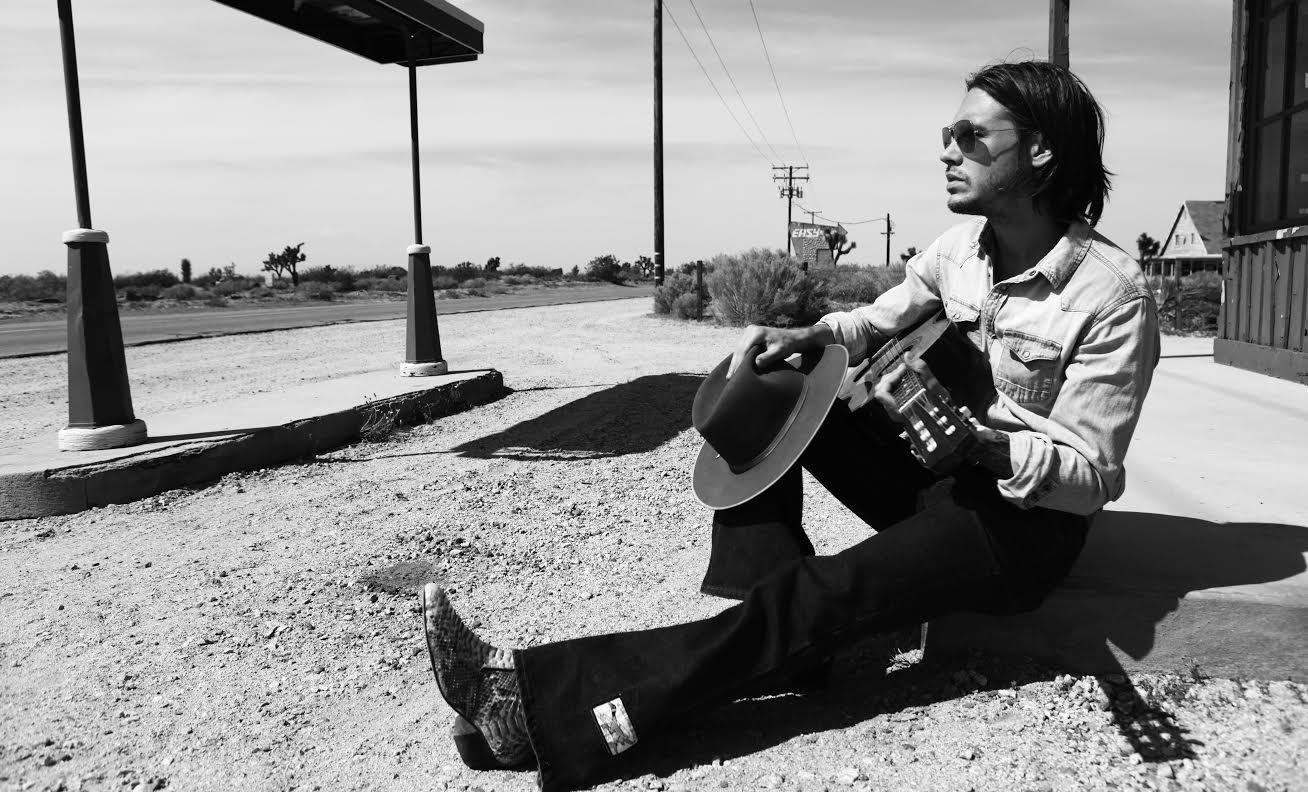 Jonathan Tyler Lands At No. 12.

The past few months have been something of a victory lap for Jonathan Tyler.

Four years after his last LP, 2010's Pardon Me, Tyler finally took to social media in the spring of 2014 to express some frustration with his deal at Atlantic Records. His label, he wrote, was “stifling his energy,” and legally restricting him from releasing music or accessing his own web page.

Then, back in April, Tyler was interviewed on KTCK 1310-AM The Ticket, where he admitted he'd workshopped dozens of songs over a number of years for an album that never materialized, none of which his label ever bit on. Ultimately, before recording this year's Holy Smokes, Tyler parted ways with Atlantic and lost the “& The Northern Lights” part of his old band's name in the process.

And when he did finally release that first new LP in five years, Jonathan Tyler instantly appeared a more relaxed performer. The burdens and constant rejection from his old label now firmly behind him, this latest material finds him in his most self-assured stance to date. His duet with Nashville singer-songwriter Nikki Lane, “To Love is to Fly,” is a perfect example of this.

One of the softest and prettiest songs on our entire list of this year's Top 100 local songs countdown, it's also perhaps the most hardcore. Atop a bed of sighing pedal steel and reverberated acoustic guitar — and masked betwixt the pair's sweetly wistful harmonies — are lyrics recounting the mixed blessing of a hyper-destructive, drug-fueled relationship.

The two performers here never sacrifice grit for lovey-doviness — or vice-versa, for that matter. The song is as raspy as it is real, finding Lane and Tyler expertly conveying the tale of a relationship that burns white hot before it ends with a tremendous bang.

“It's the only love song on the album,” Tyler told Rolling Stone earlier this year. “It's about trying to catch beauty in a dark place.”

Mission accomplished there. And how: In a bigger sense, that statement speaks just as much to the process of riding out Tyler's dark period at Atlantic and making his best album to date as it does writing “To Love is to Fly,” specifically. 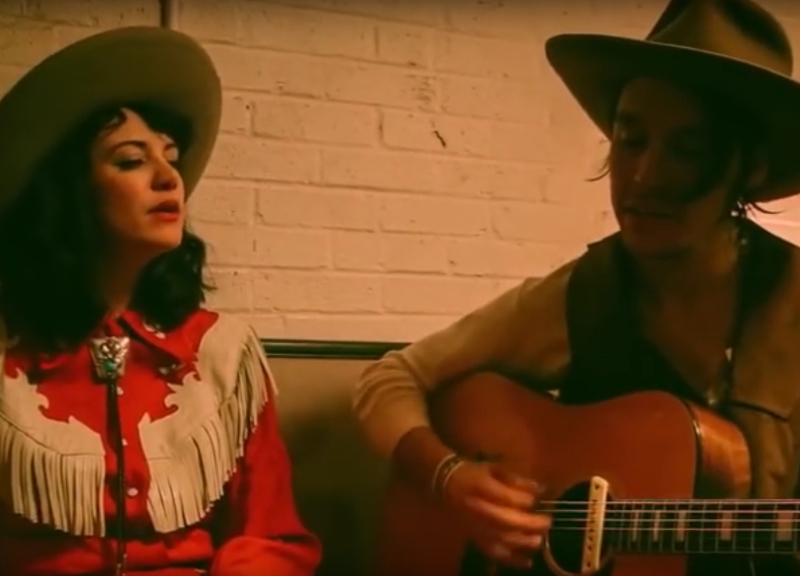