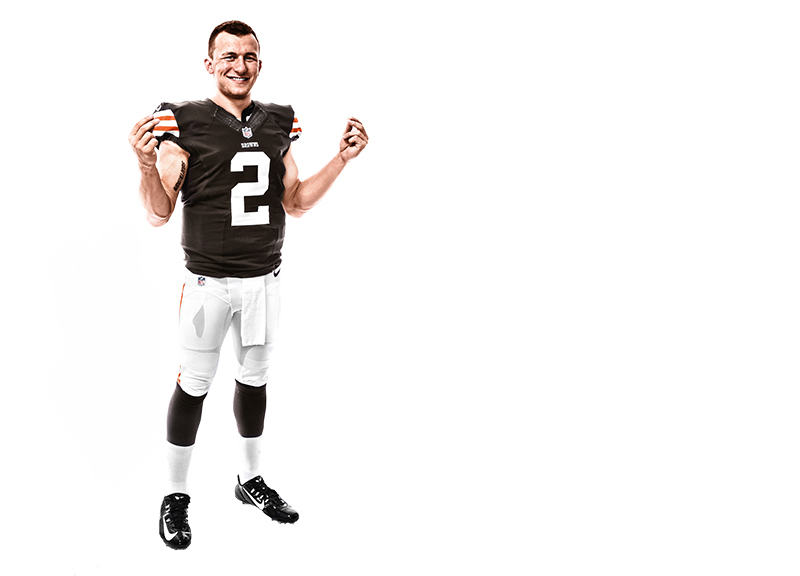 On Johnny Manziel's Benching, A Concrete Plant's Move and The Greatness of Fargo.

Will Johnny Manziel be on the Dallas Cowboys next season? We open this week's podcast by attempting to answer this question, talking about Manziel's recently announced benching for awhile and simultaneously acknowledging that alcoholism is not as glamorous a thing as you might think!

From there, we jump to that concrete plant you see whenever you drive over the Margaret Hunt Hill Bridge toward Trinity Groves because — newsflash! — that sucker is getting moved, and how it's being moved is a bit controversial.

From there, we jump into larger popular culture subjects, among them the University of Missouri protests, the issues being dealt with on this season of South Park and what happened on this week's episode of Fargo. Fair warning as that last point's concerned: We're probably going to keep talking about Fargo for the remainder of that show's second season, so you should get on board with that show sooner than late. Because it really is a wonderful television show. — TC Fleming