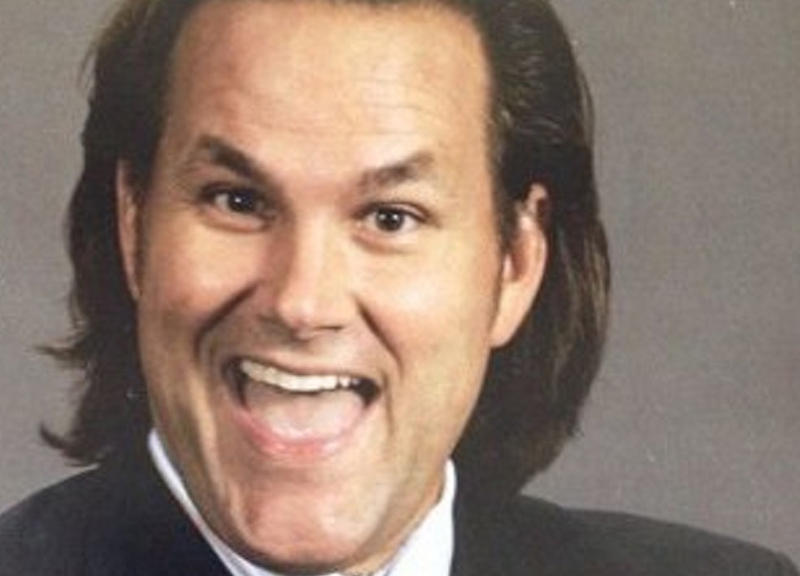 Back before the Dallas Stars’ 2015-2016 campaign kicked off, we implored you to jump on the up-and-coming team’s bandwagon immediately, arguing that the team was destined for great things this season and providing a litany of reasons as to why.

So far, we’re stoked to report, our excitement was on point: Now, more than a quarter of the way through the National Hockey League season and on the backs of some impressive scoring efforts from the team’s young stars, Your Dallas Stars are not only tied for the best point total in the league (34), but their 17-5-0 record also makes them the team with the most notches in the league standings’ win column to date.

Still, we’re rather ashamed to admit, we left one rather obvious reason to keep up with the goings-on of the Dallas Stars — a piece of the puzzle that’s been a part of the team for almost two decades now. We’re talking, of course, of the great Daryl “Razor” Reaugh, who has been the color man for the Stars’ television broadcast since 1996. Renowned far and wide for his energy, his deep vocabulary and his wholly unique descriptions of the on-ice action, Razor’s as good a reason as any to keep up with this team, really. And, last night, he proved it once again.

Sure, the Stars may have lost last night’s game (a 7-4 drubbing at home to a strong Ottawa Senators team), but Razor single-handedly proved his greatness when he coined a new term for those times when Stars teammates and brothers Jordie Benn and Jamie Benn link up for a scoring play, as they did (shorthanded, mind you) with 13:52 to play in third period.

That term? Well, if you missed it when it originally aired, let’s allow the man himself the honor of sharing it with you first, right at the 22-second mark of the below video.