Is Today The Worst Day Of The Year? 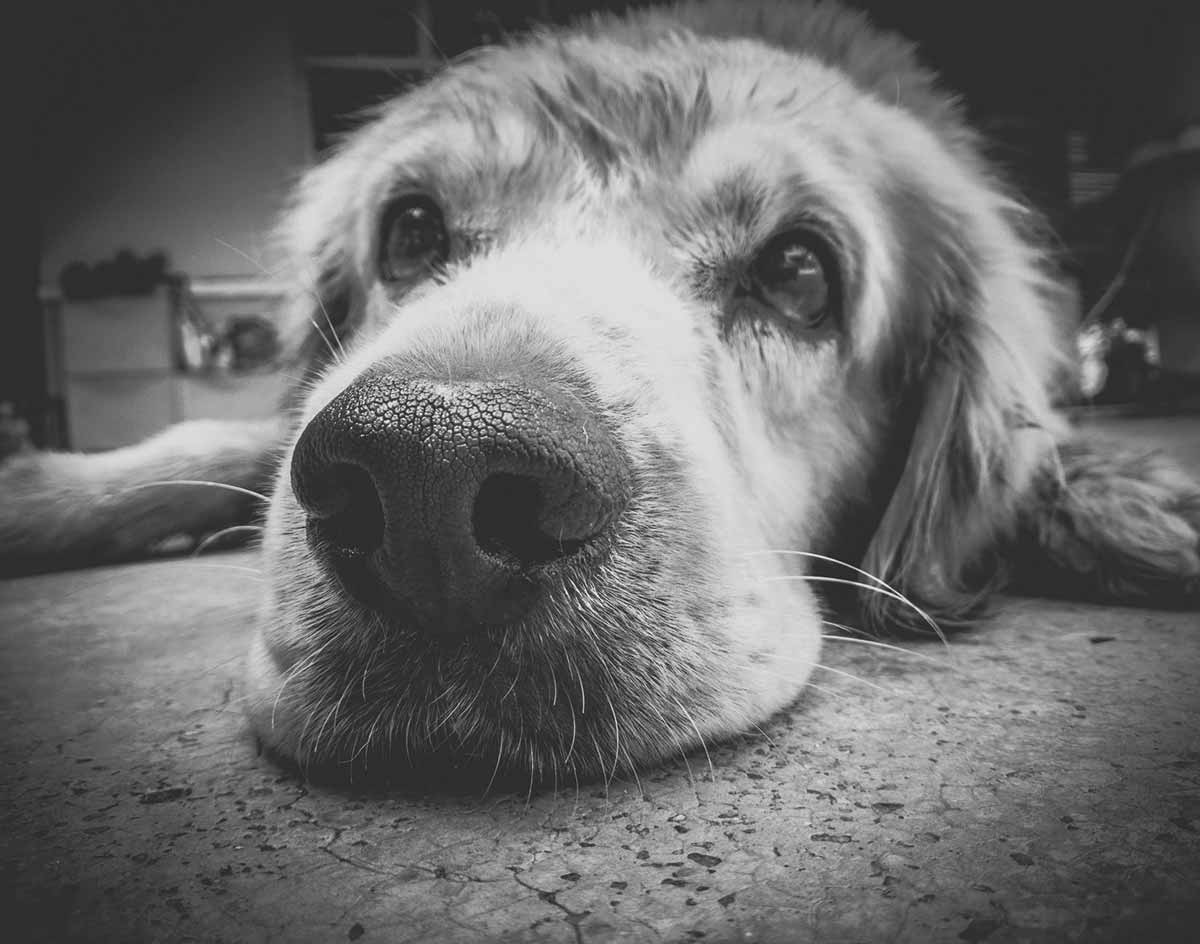 According To The Only Dallas Morning Radio Show Host With The Courage To Say So, The Second Tuesday In August Is The Worst Day Of The Year. Always.

Bad news, everyone: It’s the second Tuesday in August, which means it’s the worst day of the year — at least according to our favorite personality on KTCK 1310-AM/96.7-FM The Ticket, one Craig “Junior” Miller, who has detailed this belief over the airwaves on various occasions.

Today, even in the middle of a pandemic, Miller re-asserted this position. Earlier today, on the morning drive-time show “The Musers” that he co-hosts, Miller explained that he is once again choosing to “celebrate” the occasion — albeit with the concessions that there are indeed more sports than just baseball on TV this time around and that this coronavirus-filled year has been filled with “many” bad days.

Those out of the way, it bears acknowledging that Miller’s reasoning for choosing this date is sound. His logic boils down to the following points:

• August sucks and is objectively the worst month of the year on its own accord.
• It’s always stupid hot outside this time of the year — and especially so in Dallas.
• There are really no holidays of note around this date.
• Network TV is still in re-runs, and prime-time options are slim pickings.
• Kids are about to go back to school, so they’re in bad spirits.
• Summer is ending.
• Tuesdays, as we all know, are the worst day of the week; you’re no longer refreshed from the previous weekend and the next one is still a ways off.
• Even more specific, the second Tuesday of the month is the worst of all — because, during the first Tuesday, you’re still refreshed from the previous month and, during the third and fourth, you can “see the finish line.”

If you want to get even more specific, Miller believes that the worst moment of the year also falls today, right when the clock strikes 2 p.m. — given that the night’s entertainment options have yet to arrive and everyone’s still in a post-lunch lull.

Sound reasoning, to be sure.

So how should one deal with this? Again, we turn to Miller for guidance. Here are go-to his suggestions on how to get through the day:

1. “Jar your urine, just in case all hell breaks loose.”
2. “Stop, drop and roll… sound advice no matter what the circumstance.”
3. “Surround yourself with comforting items like a teddy bear or a blanket, and remove all sharp objects from the room so you’re not tempted to take your own life.”
4. “Hold hands with coworkers.”
5. “If you can, get a church or strip club or another place of comfort to ride this out.” (Miller also suggests seeking refuge in an interior closet, as one might during a tornado.)
6. “If all else fails, grab a piece of pizza.”

This article is an updated version of a piece that we ran on the worst day of the year in 2016, again in 2018 and once more in 2019. The math still checks out, even in a pandemic.