Radio Hall Of Famer Mike Rhyner Is Out At The Ticket. 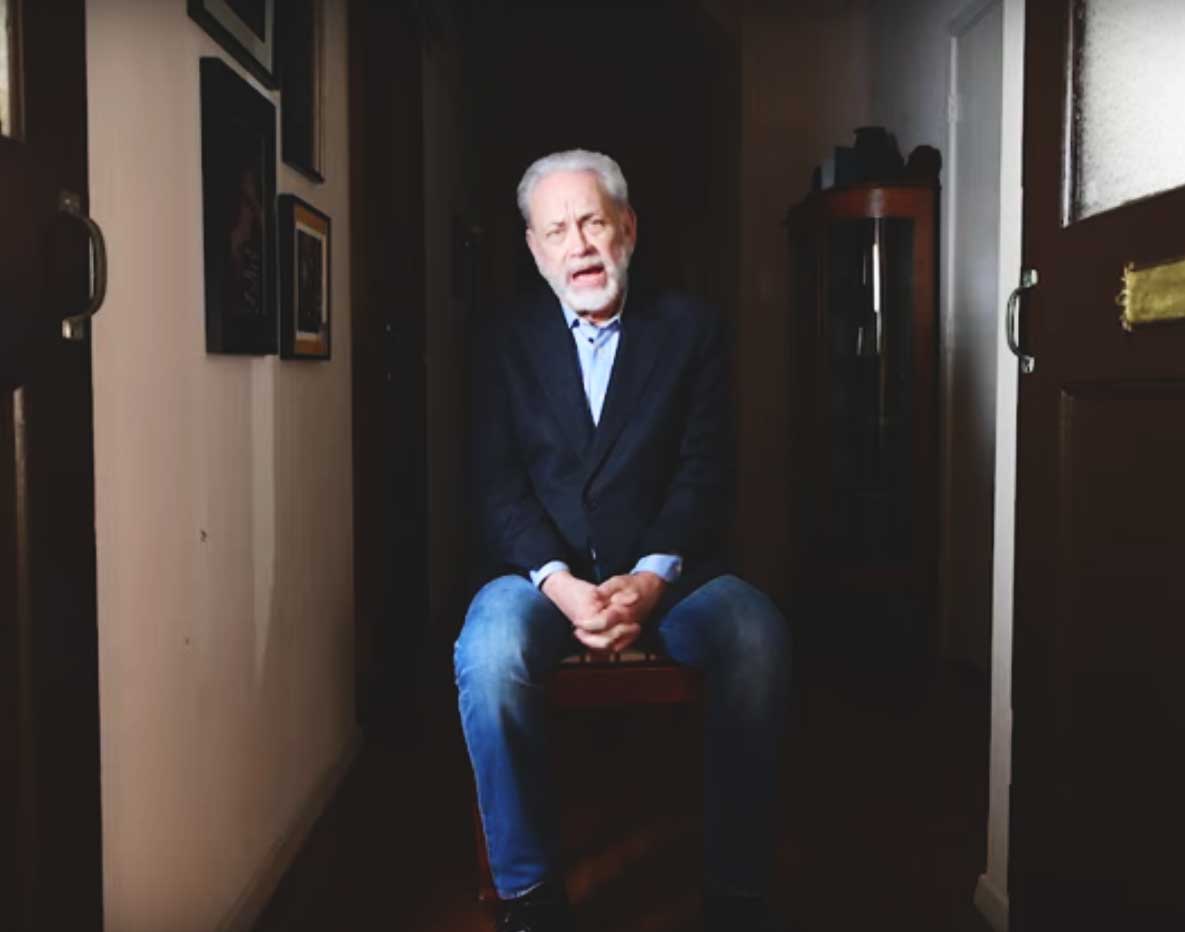 The Co-Founder Of Dallas’ First All-Sports Station And Co-Host Of Its Afternoon Drive Program “The Hardline” Is Stepping Aside After 40 Years In Radio.

Dallas radio legend Mike Rhyner — co-founder of KTCK 1310-AM/96.7-FM The Ticket and co-host of the station’s afternoon drive-time show “The Hardline” — is leaving his role at the Dallas sports talk station effective immediately.

Rhyner, 69, announced the news today via the below video statement, which he shared to his social media channels at just about 3 p.m. this afternoon — right around the time when he was slated to pop on the air for his usual time slot, just as he had almost daily since helping launch Dallas’ first-ever all-sports station in 1994.

A 2014 inductee into the Texas Radio Hall of Fame, Rhyner was raised in the Oak Cliff and graduated from Kimball High School before starting his radio career as an intern at the legendary Dallas rock station KZEW in 1979. In 1986, he would leave KZEW and join the sports department at WBAP. He would also work for KZPS briefly in the ’90s before launching The Ticket.

As Rhyner notes in the video, the decision to step away was his, and his alone.

That would seem true in a number of ways: At the top of the show that he would normally participate in this afternoon, Rhyner’s “The Hardline” co-host Corby Davidson expressed that he was aware that the news was arriving — but that Rhyner’s abrupt posting of the video today came as a surprise.

While discussing the announcement, Davidson was joined on the air by Ticket morning drive co-hosts Craig Miller, George Dunham and Gordon Keith, who collectively described the news as “shocking.” His “Hardline” team said they were only alerted to his plans to retire last week. They added that neither health nor performance were a factor in the decision.

More details — including what this means for The Ticket, “The Hardline” and maybe even some other Dallas sports radio free agents — to come. We’ll update this post as that information is unveiled.

In the meantime, Rhyner’s old colleagues at The Ticket figuring this all out in real time is making for some compelling radio. You can stream it live here.

Update at 6:50 p.m. on 1/6/2020: The Rhyner well-wish messages are coming fast and furious. Troy Aikman sent out a nice tweet. Meanwhile, the Kessler Theater out in Oak Cliff went more analog with their praise:

Cool tribute for Mike Rhyner (@theoldgreywolf) by the team at the @KesslerTheater tonight! Earlier today, the Dallas radio legend and cofounder of @dfwticket abruptly announced his retirement after a 40-year, Hall of Fame radio career.