Exclusive: Why Mike Rhyner Is Joining The Athletic. 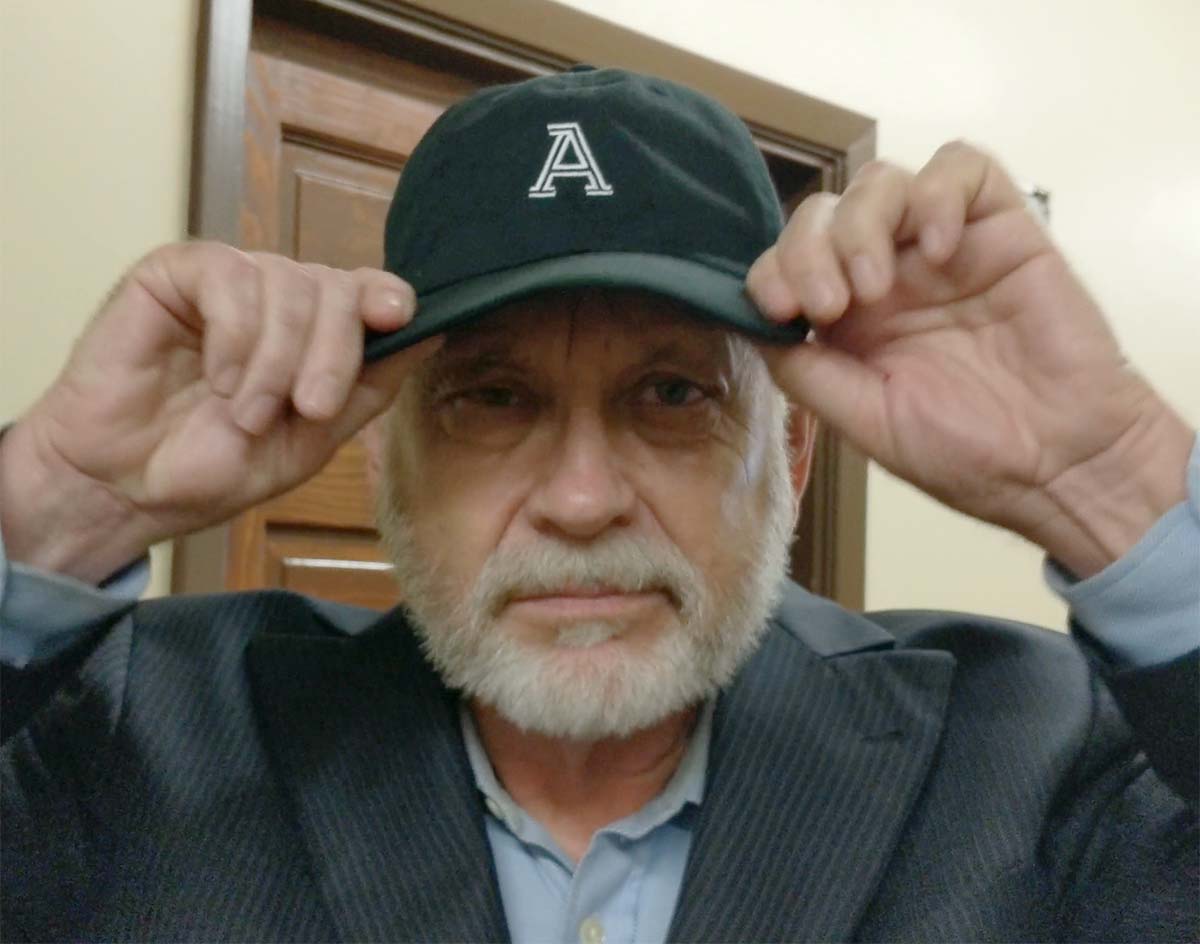 The Famed Ticket Co-Creator Retired From His Sports Talk Radio Post In January. Now, The Old Grey Wolf Is Taking His Talents To A Podcast With The Athletic.

Seven months after abruptly retiring from a Hall of Fame sports-talk radio career, Mike Rhyner is ready to take his talents completely off the dial — and right into the podcast realm.

After waiting out a non-compete clause that expired at midnight last night, Rhyner and The Athletic announced this morning the launch of “Square One with Mike Rhyner,” a new regular audio partnership between the Dallas sports radio icon and the excitingly disruptive sports media start-up.

Central Track is excited to exclusively partner with both Rhyner and The Athletic in breaking this news.

Despite The Athletic’s subscription-based business model, every episode of Rhyner’s new podcast will be free to listen to across all traditional podcast channels, including iTunes, Spotify and Stitcher.

Here’s the just-released “Square One” trailer:

So: Time to heave to, trice up, mill about smartly throughout the premises and make certain what the plan for this show is. Per Rhyner’s own description: “Square One” will follow the lead of the “What’s On Mike’s Mind?” segments he used to helm toward the latter half of his 26 years spent co-hosting the afternoon drive-time sports radio show “The Hardline” on KTCK 96.7-FM/1310-AM The Ticket.

“It was kind of an all-over-the-road, all-encompassing feature that could be anything I wanted it to be on any given day,” Rhyner says of that old segment, which is now suddenly serving as his new podcast’s format. “That’s what [The Athletic] said they were interested in, and that’s where I hope it goes. It’ll be sometimes sports, sometimes other stuff.”

The first episode of the podcast — set to debut on Monday, August 24 — will detail Rhyner’s storied history in Dallas radio in previously uncovered detail. The second episode, which will find Rhyner welcoming former Dallas Morning News and Dallas Observer scribe Robert Wilonksy as a guest, will be published on Monday, September 7.

Moving forward, audiences can generally expect new episodes of “Square One” to be released every other Monday — unless Rhyner gets a craw in his side and chooses to spout off a spur-of-the-moment take. While most episodes will adhere to traditional 30- to 40-minute lengths, “Square One” producer Kent Garrison (The Athletic’s supervising producer for NFL podcasts) says Rhyner is more than welcome — and anticipated — to record off-the-cuff rants and book additional, off-schedule episodes on as frequent a basis as he chooses to do so.

“It won’t be daily,” Rhyner says of his plans. “But it also won’t just be twice-monthly.”

On a purely statistical level, Rhyner’s podcast is just one of hundreds within The Athletic’s national portfolio, and the fourth local entrant into that field, which also features current Dallas Cowboys-, Texas Rangers- and Dallas Mavericks-focused shows hosted by current The Athletic staffers.

It’s also well outside the norm when it comes to other podcasts fielded by the upstart brand: “It’s fair to say [Rhyner’s podcast] is an outlier from other shows [on the network],” Garrison says. “I had to break it down for [corporate]. I said he’s kind of like the Mike Francesa of Dallas.”

A mere two days after Rhyner posted his surprise video retirement announcement on January 5 — without telling his colleagues, and making more turbulent an already volatile space — The Athletic’s Dallas managing editor Or Moyal and the Dallas radio icon started texting.

Later, over beers, the two began spit-balling on the possibilities of a new podcast.

“I didn’t want it to seem like he left The Ticket for The Athletic,” Moyal says. “As excited as I was about maybe having Mike Rhyner at The Athletic, I was more blown away by how excited he was at the idea.”

Over the course of the next three weeks, Rhyner, Moyal, Garrison and other staffers gathered at various East Dallas dive bars — the Lakewood Landing, Strangeways and Cosmo’s Bar & Lounge — to hash out the details.

Long a vocal fan of The Athletic’s staff, Rhyner was on-board with the idea of hosting a podcast for The Athletic by mid-February. He just couldn’t announce it until his contract with The Ticket expired, is all.

“I’m a real big fan of The Athletic,” Rhyner says. “I love all the guys that do the local stuff around here for them — Levi Weaver on the Rangers, Tim Cato on the Mavericks, Sean Shapiro on hockey and, of course, the great Bob Sturm and those guys on the Cowboys. The idea of me being affiliated in some way, however slight, with all that was very intriguing — and it did sound like fun.”

Even so, as excited as Rhyner says he is to explore the new opportunities afforded him by the new podcast medium — such as cursing, which he does in the debut episode — The Old Grey Wolf says his fans should mostly expect the same old howl to which they’ve become accustomed.

Says Rhyner: “I want people to know that, if they like what I did at The Ticket — and they’re missing what I did on The Ticket now that I’m not there — that they should tune into The Athletic, because you’re going to get much of that same old stuff.”

Fittingly, given Rhyner’s history as a gigging musician as well as a radio host, proceeds from the night will go toward Save Our Stages.

As for Rhyner and his new podcasting future: “I’m pumped, I’m jazzed, I’m ready to do this.”