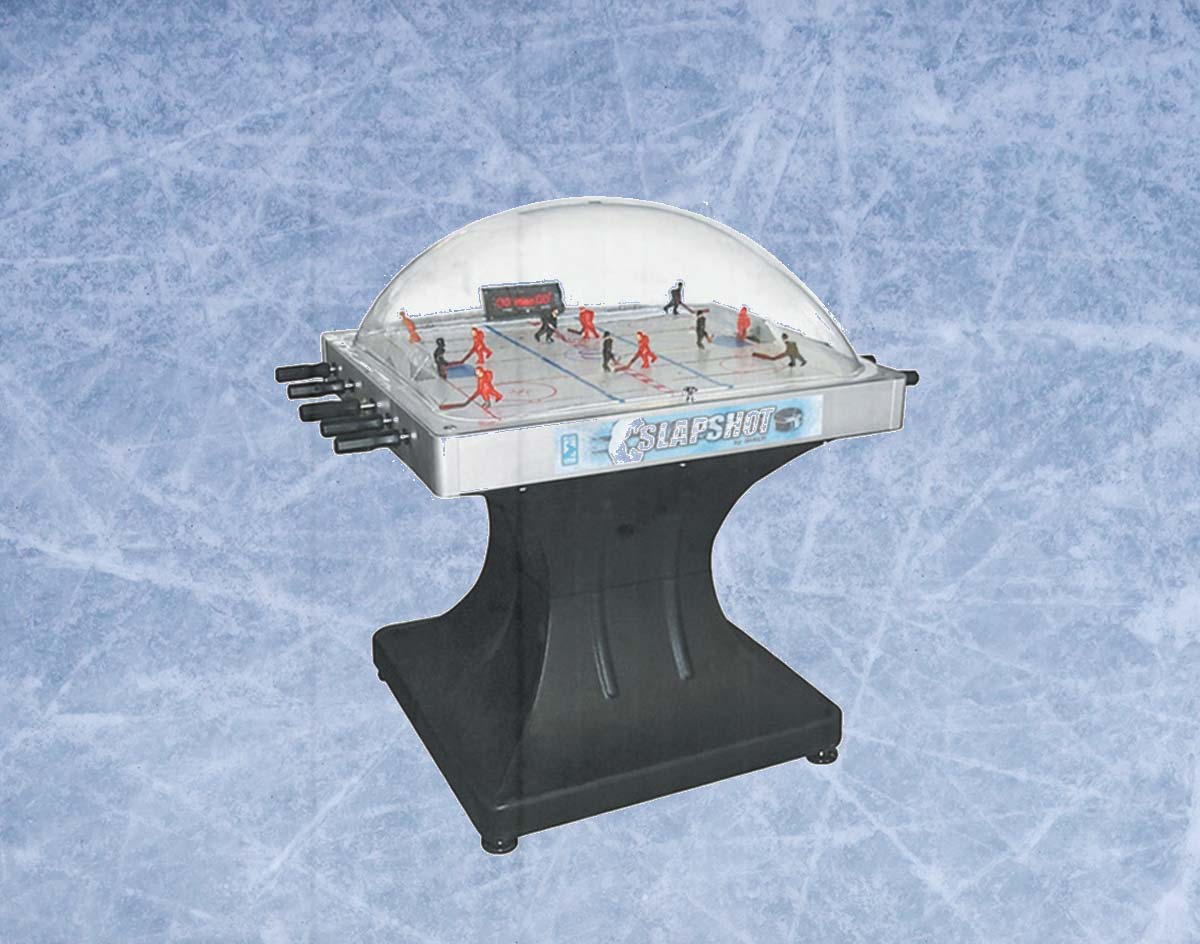 Who’s Ready For Some Playoff Hockey? The Dallas Stars, Hopefully! Let’s Take A Look At Their Opening-Round Chances Against The Calgary Flames.

Your Dallas Stars’ unlikely return to the postseason in August has us feeling like David After Dentist: Is this real life?

In the same calendar year, Miro Heiskanen & The Bois went from playing in front of the second most-attended game in NHL history with 85,630 real-life humans jammed into the Cotton Bowl on January 1 to playing in front of absolutely zero fans in the Edmonton bubble by August 3.

Yes, this team started from the top — and now we’re here!

As our skepticism gives way to excitement, we’ve gotta say: Summertime hockey really confuses our hockey pants. The lackluster reboot to the season, what with its weird round robin series and all, didn’t look too promising at all. As a team, Dallas showed everything from moments of dominance to incidents of outright disinterest.

That said, we all know playoff hockey is a different beast.

So: How does this team look on the whole, and how do the stack up against the young upstart whippersnappers in Calgary that they’ll be facing in the opening round of this year’s truly bizarre second season?

Uh, what offense? We are under no illusion that, as one of the league’s lowest-scoring teams, Jamie Benn and the Stars forwards will suddenly find a lethal scoring touch and speed. We just don’t see head coach Rick Bowness making enough adjustments to loosen up the team’s defensive identity in order to generate an offense similar to the Avalanche’s or the Golden Knights’. We also don’t see the Stars’ very average power play, ranked seventh in the West at 21 percent, suddenly becoming a difference-maker — not until the coaching staff realizes Joel Pavelski needs to be in front of the net in order to be effective, anyway.

Seriously, take a look at every Stars goal from the season so far. What do you notice?

Here’s what I see: The vast majority of the Stars’ 178 goals (which ranks them 29th out of 31 NHL teams) come off the rush and from individual effort. Unless the Stars plan on letting speedsters like Roope Hintz and Denis Gurianov cherry-pick all game long, this team ain’t running up the score on nobody.

Calgary, on the flip side, is all about the offensive attack — and, although not as reliant on lighting the lamp as they were in 2018-2019 when they ended the regular season as the conference’s top team, Johnny “Hockey” Gaudreau and Sean “Not Shawn” Monahan are a legitimate threat every time they step on the ice. Throw in the inevitable slew foot or cup check from uber-pests Matthew Tkachuk (Stars fans, you are going to hate him) and Milan Lucic (Stars fans, you already hate him), and the game can unravel quickly with untimely retaliatory penalties.

Advantage: Flames. Gaudreau gets all the headlines, but the Flames have an underrated second line that can carry the mail.

You may have heard us talk a little something-something about the Stars’ goaltending in recent years. Yes, it is quite special — and, for our money, the best tandem in the league. (After they surrender a goal on the first shot of the game, of course.)

The NHL’s leading save percentage netminder just happens to be your backup in Anton Khuodbin, and your starter is none other than Benjamin Manning Bishop III. Name us a more iconic duo, we’ll wait.

For the last two seasons, the Stars have relied heavily on their goaltending. And, throughout most of that stretch, they have given up the fewest goals in the league. Bishop’s playoff heroics last postseason was nearly enough to defeat the eventual Stanley Cup champion St. Louis Blues, and regardless of the possible match-ups the Stars face the rest of the season, they’ll have the edge in the most important position on the ice. With such an irregular and unprecedented postseason ahead, we’ll take goaltending over everything.

The Flames have a similar situation in net where, on any given night, either Cam Talbot or Dave Rittich would be considered the de facto starter. The difference is that neither one of them are really that great. Rittich carried the Flames as the No. 1 for most of the season but has recently lost the crease to the veteran Talbot, who went 3-1 with a 1.51 GAA against the Jets in the “play-in” games last week, which are spiffy numbers, sure. With 15 NHL playoff games under his belt to Rittich’s zero, expect the Flames to start the former over the latter — until the latter becomes the former.

So, if the Stars’ offense is lead and its goaltending is gold, what does that make the Stars defense? Tungsten?

The Roman Polak-less defense will be crucial in the Stars’ August success, and the unit deserves much credit for the team’s stingy goals-against reputation. But Miro Heiskanen, John Klingberg and Esa Lindell will need to find a more substantial way of impacting the game away from the shadow of their crease.

Teams with similar talent on the back-end — namely the Blues — have found success by having their defenders jump into plays with regularity and drilling ankle-height shots from the blue line. The Stars, on the other hand, frustratingly opt for the dump-and-chase too often, leading to a predictable zone entry that is quickly snuffed out. Why not activate a D-man on the attack more often? Stephen Johns and Klingberg have absolute bombs at their disposals, but we rarely see them! Let ’em ring, I say. And let Miro dance while you’re at it! The young Finn is a space creator for everyone on the ice, and an excellent puck mover along the boards in the offensive zone. If the Stars’ forwards can only manage a dump-in at the red line, the team simply isn’t moving the puck in transition nearly quick enough. And this defense is way more talented than anemic 10-foot breakout passes.

On the other end, Calgary’s top pairing of Mark Giordano and TJ Brodie certainly represents the best defenders on their team. And, even though they were outscored 2-0 in the Jets series at even strength, they were generally great. The key to the Flames D, however, will be their second unit of Noah Hanifin and Rasum Anderson, who had an excellent showing against Winnipeg. If they can continue to drive the play while they’re on the ice, they’ll be adding another offensive dimension to an already potent offense. In theory, Dallas has more offensive weapons than the injured Jets they Flames faced last week, but Calgary has to be confident at the moment with their chances in countering the Stars’ depth scorers.

In this first round match-up of the 2019-2020 playoffs between third-seeded Dallas Stars and the sixth-seeded Calgary Flames, we’ll take the Stars in six.

Dallas’ defense in a playoff series will frustrate the Flames sooner than later, and while Tyler Seguin and Jamie Benn may go pointless, we think a breaking Gurianov on the wing will catch the Flames by surprise more than once.

Time to take your protein pills and put your helmet on, folks! We’re about to blast off! I mean, for real: Four games in six days at random and inconvenient times? This is 2020, y’all! Everything is inconvenient! Quit your bitchin’ and get to stitchin’! It’s the playoffs baby!