I, Tonya Beats The Competition Into Submission. 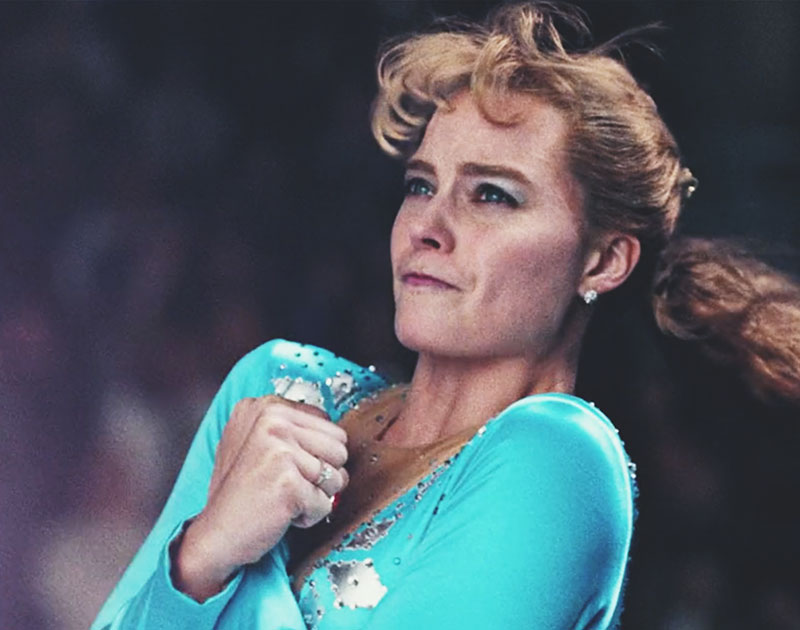 The Margot Robbie-Starring Tonya Harding Biopic Doesn’t Shy Away From Sharing The Guts Behind The Figure Skater’s Attempted Rise To Glory.

She didn’t grow up with a silver spoon in her mouth. Her life was hard. Her father abandoned her at a young age, she was mentally abused by her mother and she spent hours on the ice while working a job.

But, in spite of all that, she was still the best figure skater in the world at one point — right before she became one of the most notorious athletes in history.

Only referred to as “the incident” in I, Tonya, the new biopic about her life, Harding’s life changed in 1994 when her main figure skating competition, Nancy Kerrigan, was assaulted after practice, opening up Harding’s chance to make the Olympic team, which she did.

That infamous attack, orchestrated by Harding’s ex-husband, looped her into the conspiracy and got her the fame she sought her entire life. But it was, of course, the ugly side of fame: The world needed a scapegoat for the attack on Kerrigan, and Harding was it.

Ripped straight from the headlines, I, Tonya is factual, albeit insane, look at Harding’s life leading up to and after the incident. Director Craig Gillespie balances Harding’s abusive and tragic life with dark comedy, resulting in a funny and uncomfortable watch. But his is also a fresh look at the people behind the headlines of the incident, which gave the 24-hour news cycle its bread and butter for months.

It helps, too, that the cast is stellar.

Margot Robbie gives one of her best performances to date as Tonya Harding. She’s tragic yet arrogant. You hate her but root for her at the same time. You understand why she acts the way she does, but you still get frustrated with her choices.

Allison Janney plays her foul-mouthed, redneck mother LaVona in another Oscar-worthy performance. She pushes and pushes because her daughter is never good enough. She pays spectators to heckle Tonya before a performance to get her in the right mindset to compete. She’s the ultimate stage mother — but without the hugs and affection.

Then there’s Sebastian Stan, who is unrecognizable as Harding’s ex-husband Jeff Gillooly. He’s smooth yet abusive. He talks his way out of a ticket from the cops, and beats Harding for no reason but is always able to convince her to take him back. And, ultimately, it’s he who comes up with the idea to get rid of Kerrigan as part of a plan to win back his old flame.

Ah, the things we do for love.

Tragically, though, no matter what Harding did on the ice, she was never going to be on top. She wrote her own rules when it came to figure skating, pushing the envelope and becoming the first American woman to land a triple axel. But she could never win over the judges, who she wasn’t afraid to confront, thus confirming their uniform belief that she was little more than white trash.

Such, though, was the soap opera of Harding’s life in the spotlight, even if that spotlight never shined on the many hurdles that she had to clear just to get into it. Everywhere she turned in her life, there was an obstacle to overcome, be it subjective judging or an abusive husband.

Unlike the media of the time, I, Tonya doesn’t shy from portraying its lead character as the ultimate tragic character — one who indeed achieved notoriety, but for all the wrong reasons.