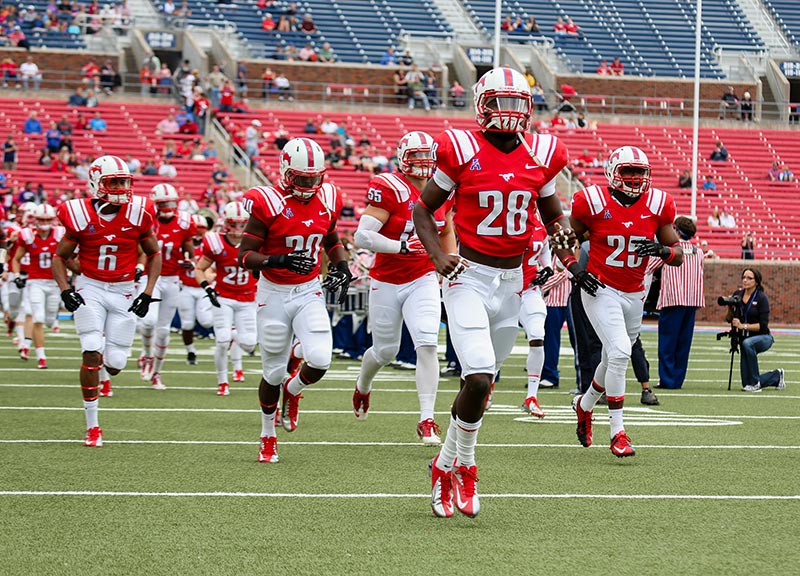 Just after Temple University scored its fourth touchdown of the first half to go up 28-7 against Southern Methodist University, Temple coach Matt Rhule and his assistants told their team to not get too comfortable. The Mustangs, that Temple staff reminded its team, has overcome 21 point deficits before — most recently just a couple weeks back, when SMU faced Rutgers.

Turns out Rhule was right to warn his team: As predicted, quarterback Garrett Gilbert once again led his SMU offense in overcoming a 21-point deficit in a shootout — one the Mustangs would win this time, too.

And Gilbert truly did shine in the effort. En route to his team's 59-49 homecoming victory on Saturday afternoon, the senior accounted for 635 total yards and six touchdowns as SMU accumulated a record-setting 728 yards of total offense to go with a whopping 34 first downs over the course of the game. Gilbert's 538 passing yards, specifically, set a school record, as well.

Perhaps its not surprising, then, that Gilbert was named the National Offensive Player of the Week for his efforts. His performance and play — as well as that of the rest of SMU's offense — is beginning to catch the nation's eye. Sure, the Mustangs are one game under .500 at 3-4, but the win moved the team to 2-1 in American Athletic Conference play, leaving the team still in the mix for conference title contention.

Seems now would be a good time to start paying to attention to SMU football, folks. June Jones' team boasts as entertaining an offense as exists right now in college football. 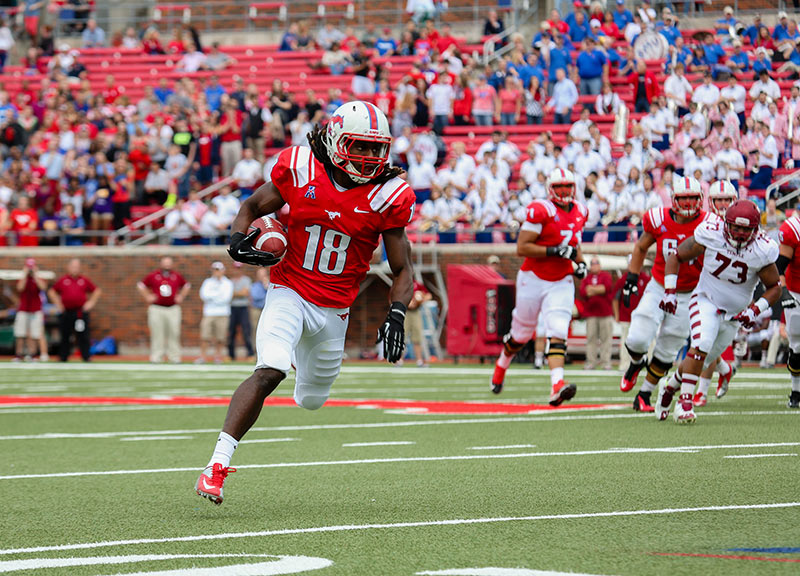 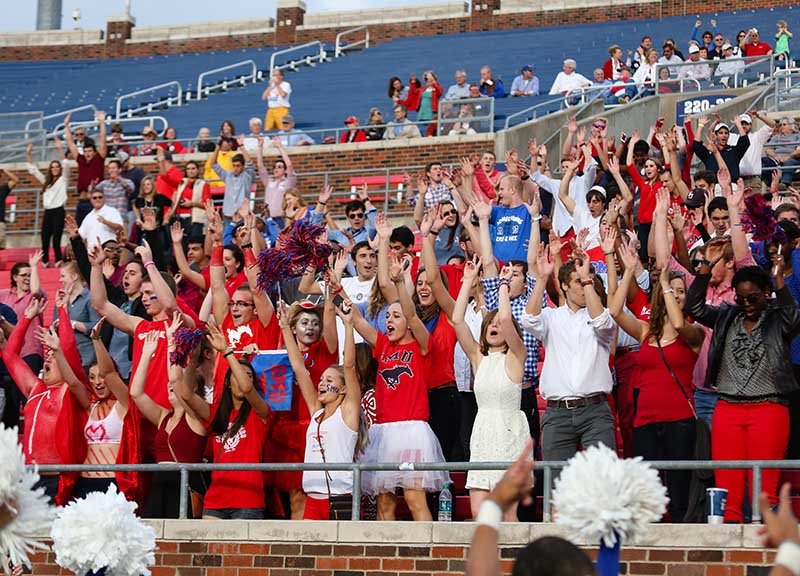 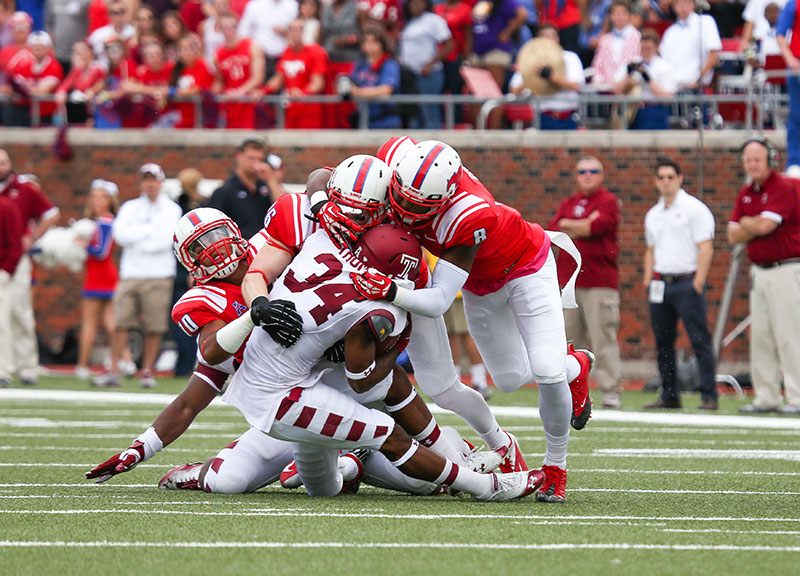 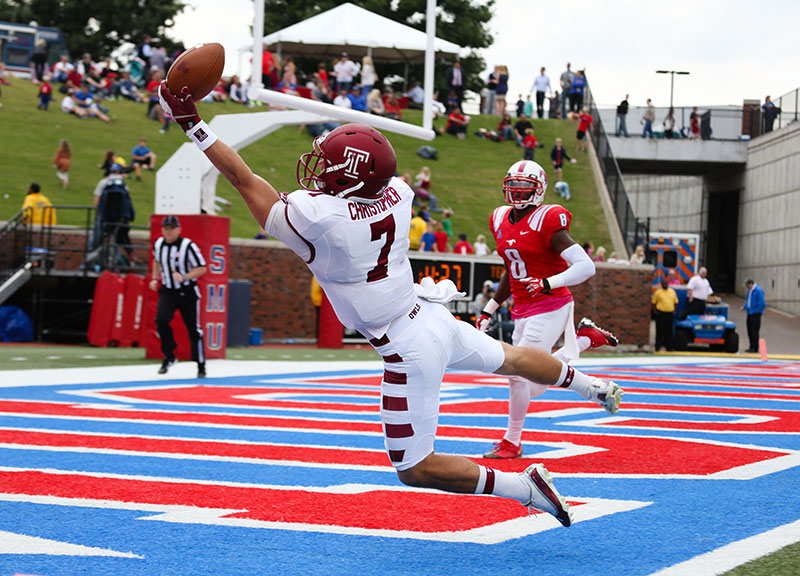 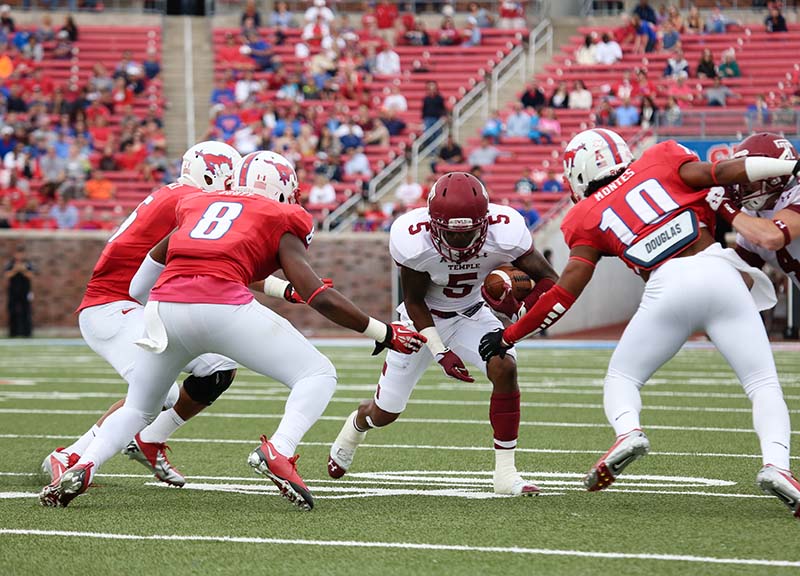 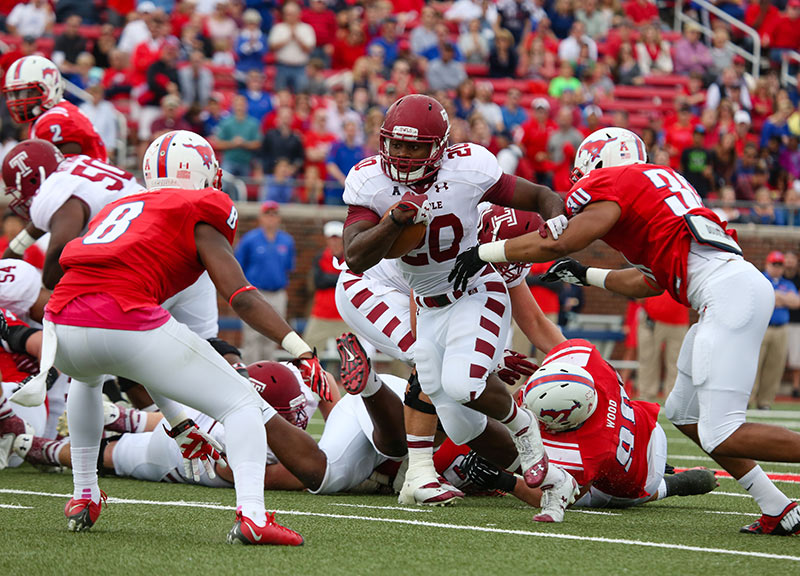 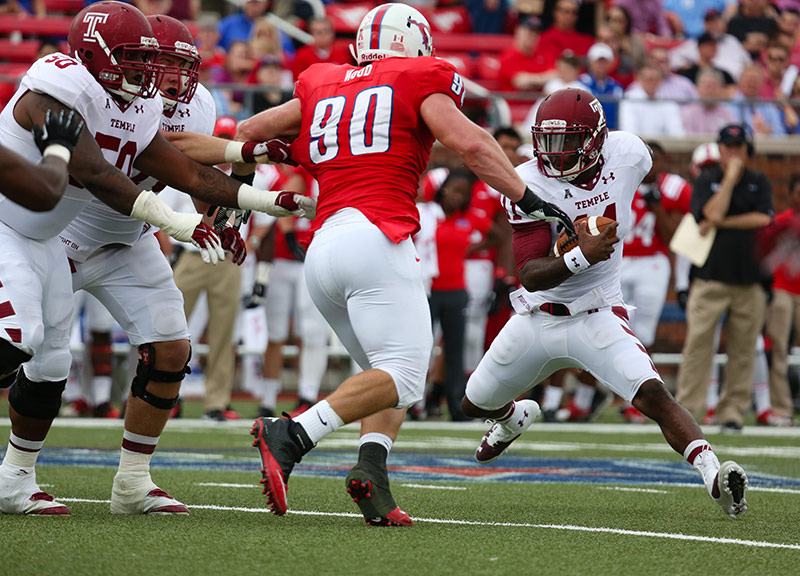 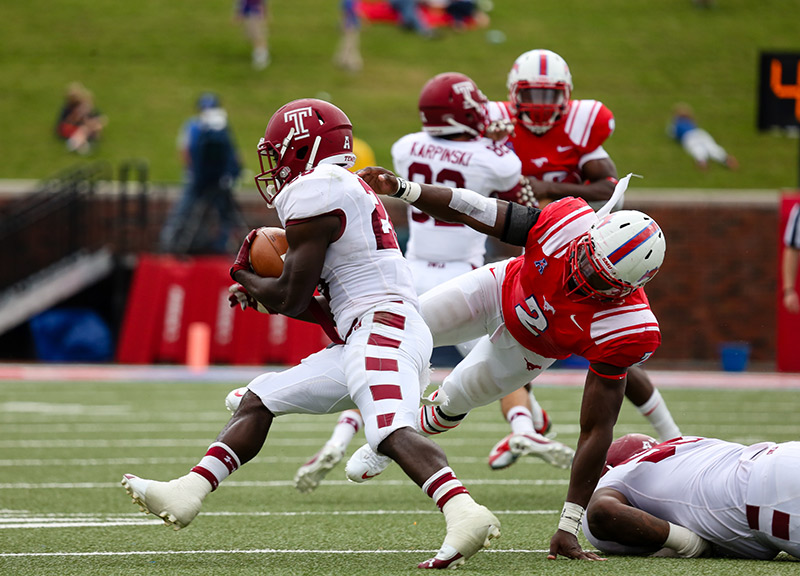 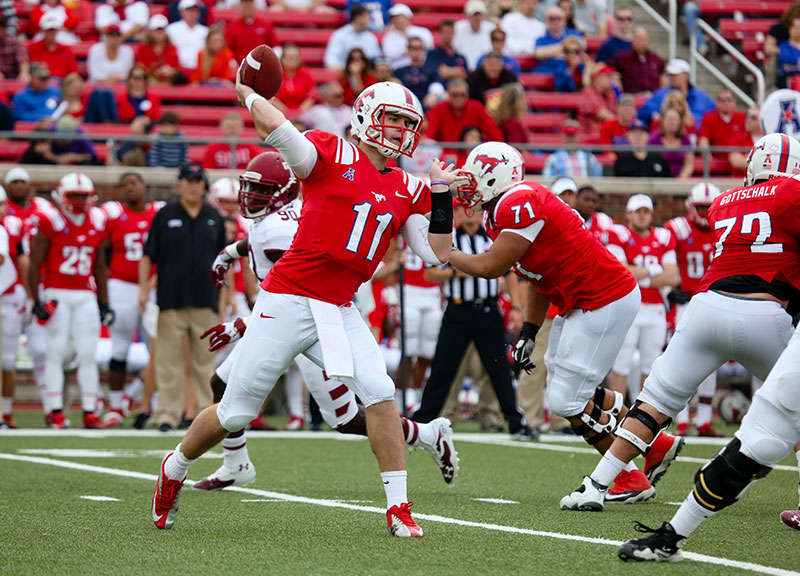 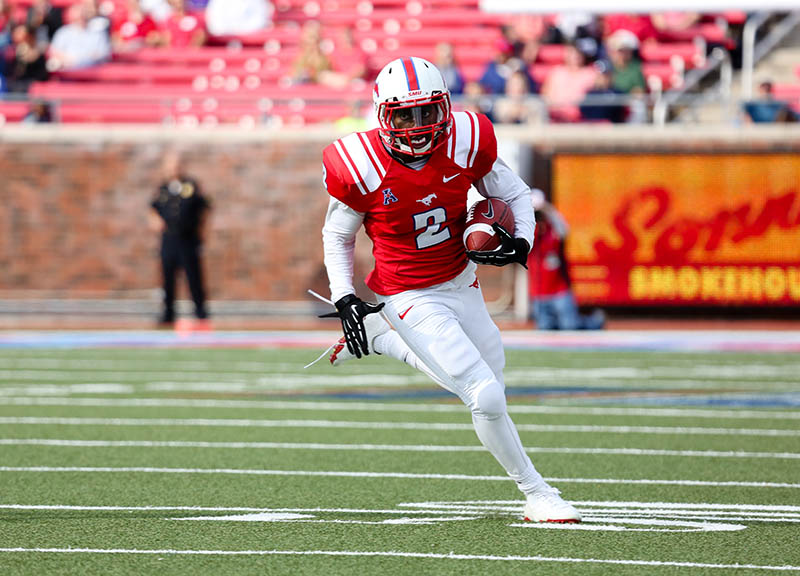 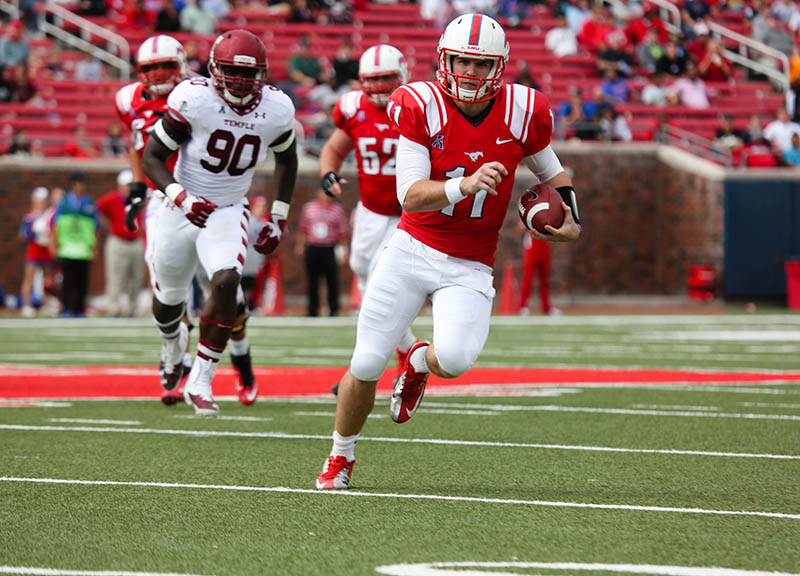 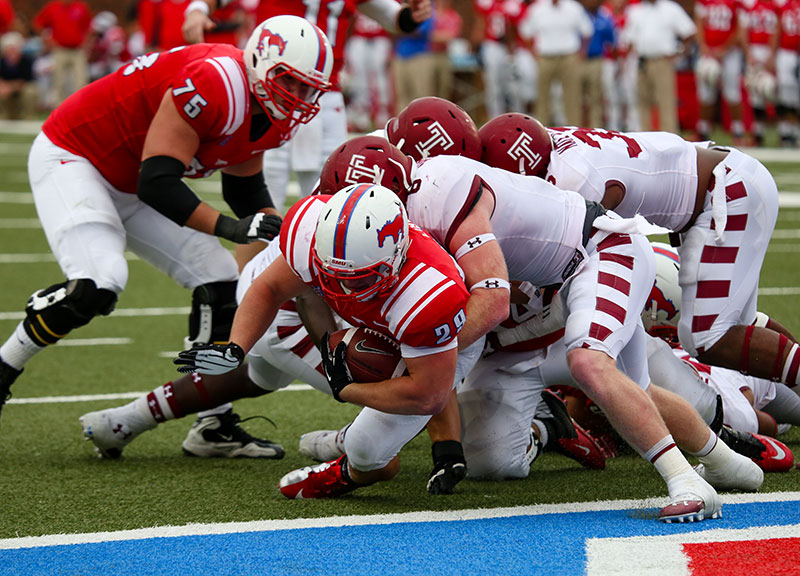 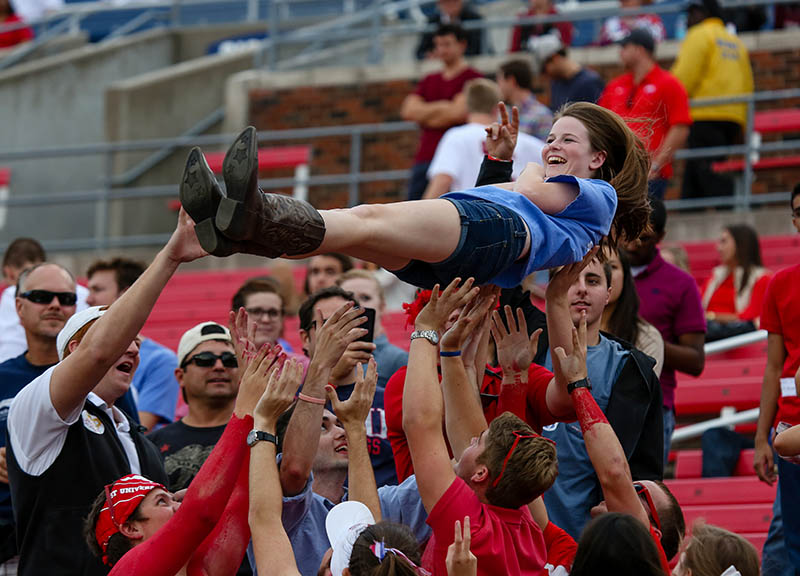 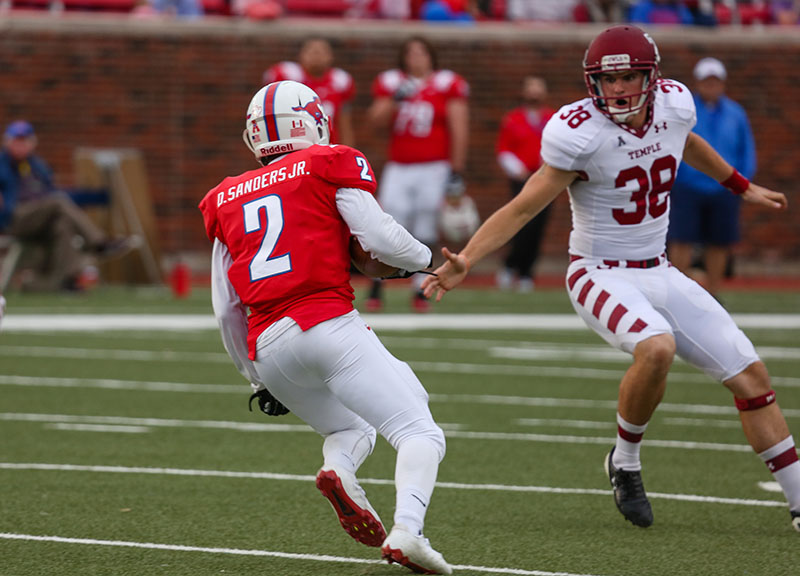 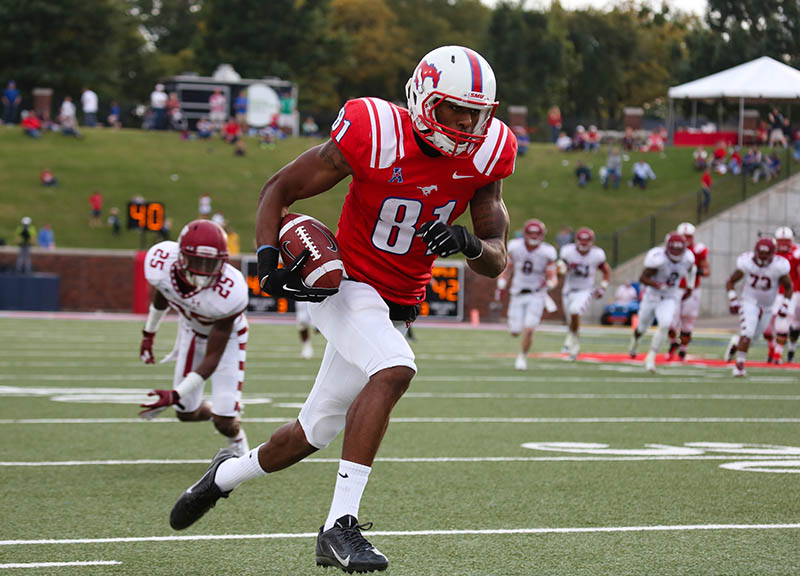 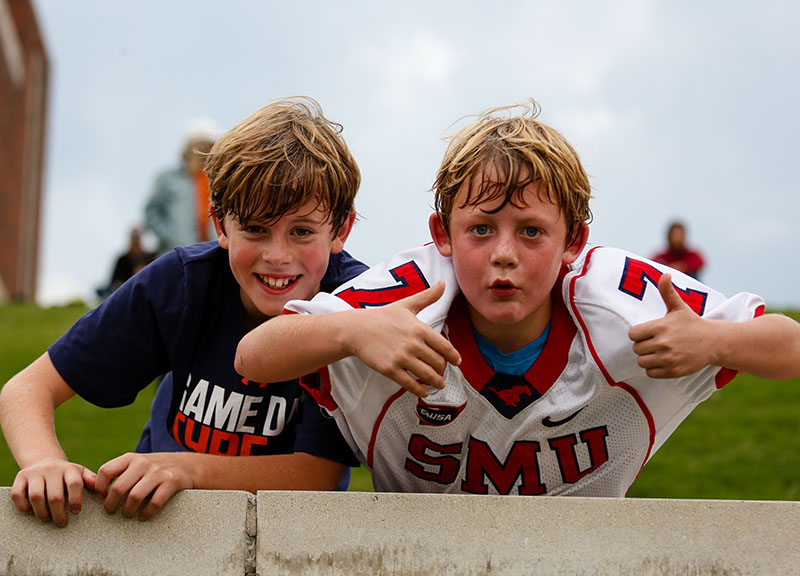 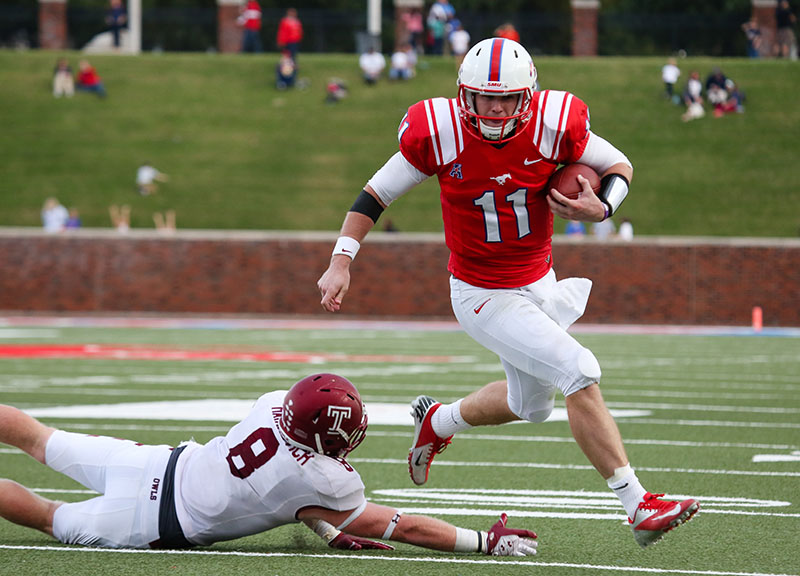 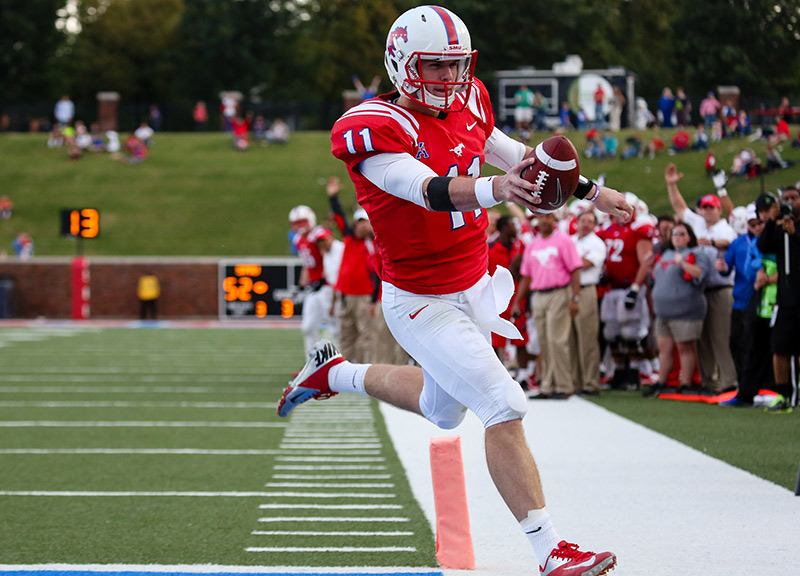