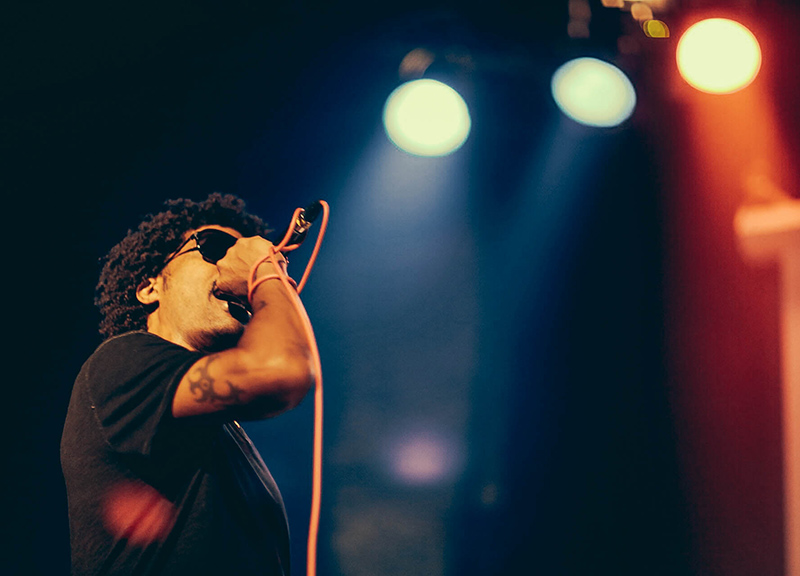 Scenes From Friday Night’s Pharcyde Show at the Prophet Bar.

Before anyone asks: No, the group that stopped by the Prophet Bar for a gig on Friday night wasn’t the entire original lineup of the iconic ’90s hip-hop crew, The Pharcyde. Just two of those four initial members remain, which is basically how the group’s existed for the better part of a decade now.

Still, few of the 500 or so attendees at the venue seemed to mind that face as remaining members Imani and Bootie Brown rattled through their group’s revered hits, saving classics such as “Runnin'” and “Passin” Me By” for their set’s end. It was a chance for this crowd to revel in the long-gone “golden era” of the genre, and dammit, these people were going to take it.

And take it they did — all night long, starting with an as-always enjoyable offering from local emcee -topic.

Photographer Kathy Tran was on hand for the show’s entirety — both backstage and out in the crowd — and passes along the bellow shots from the good, positivity-filled time. 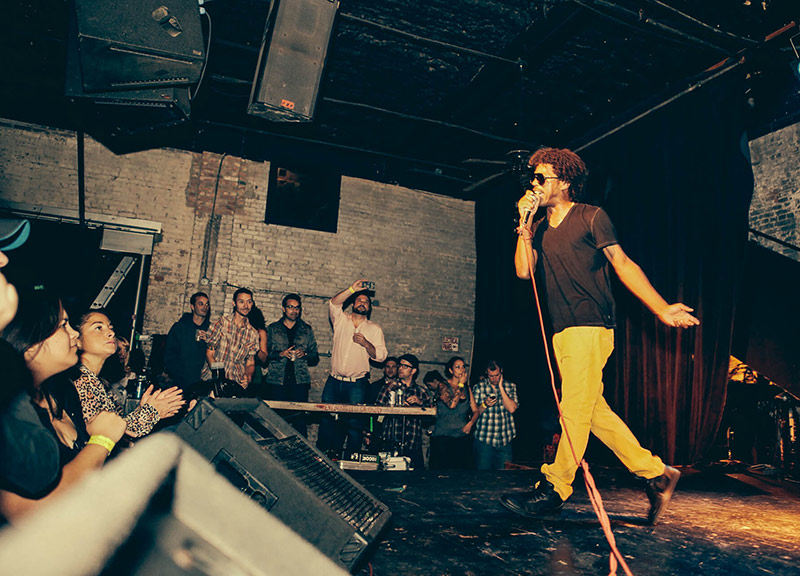 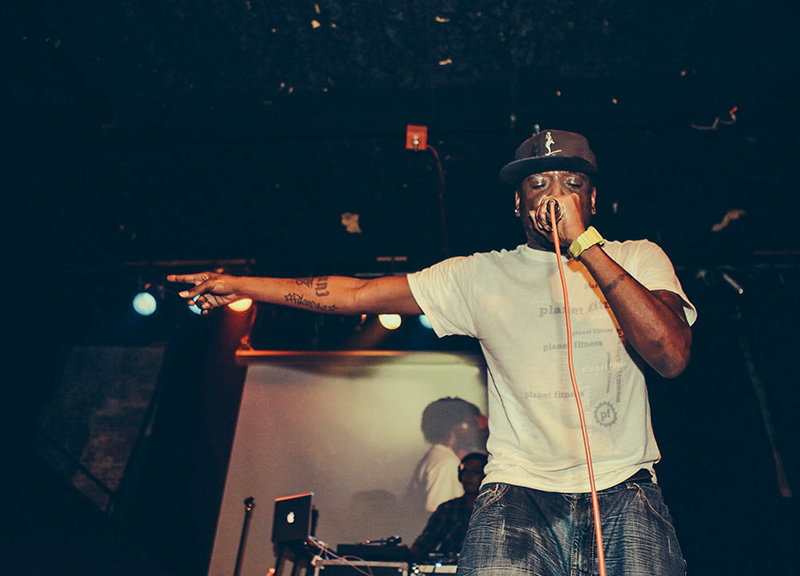 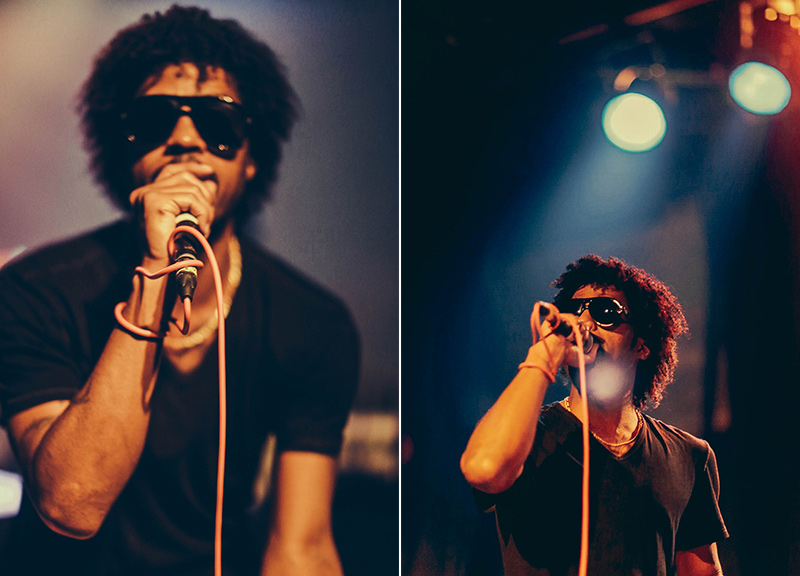 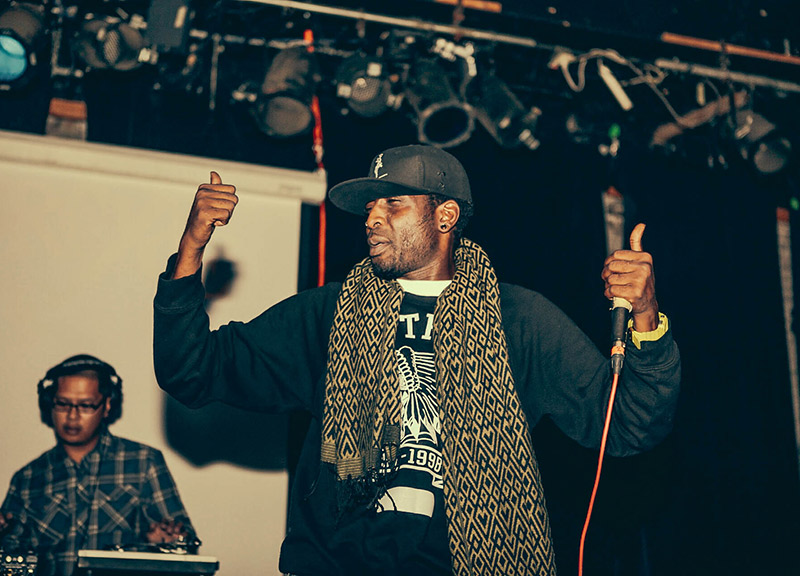 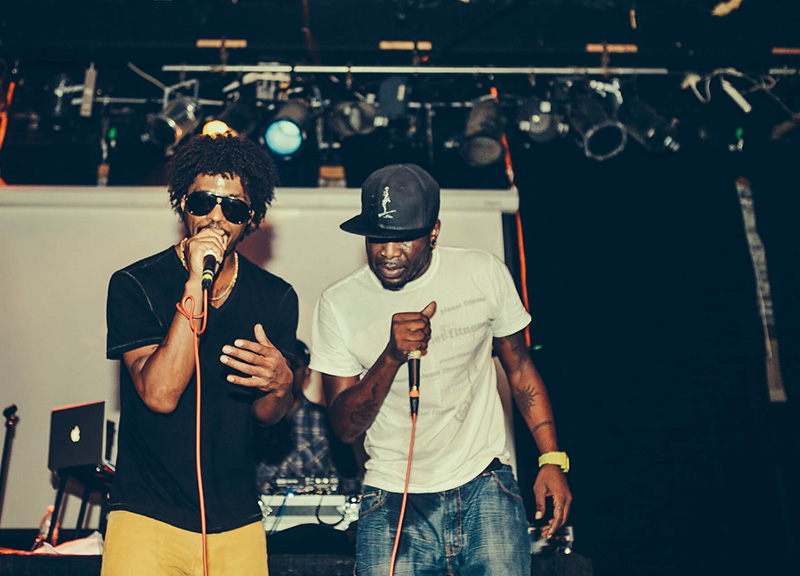 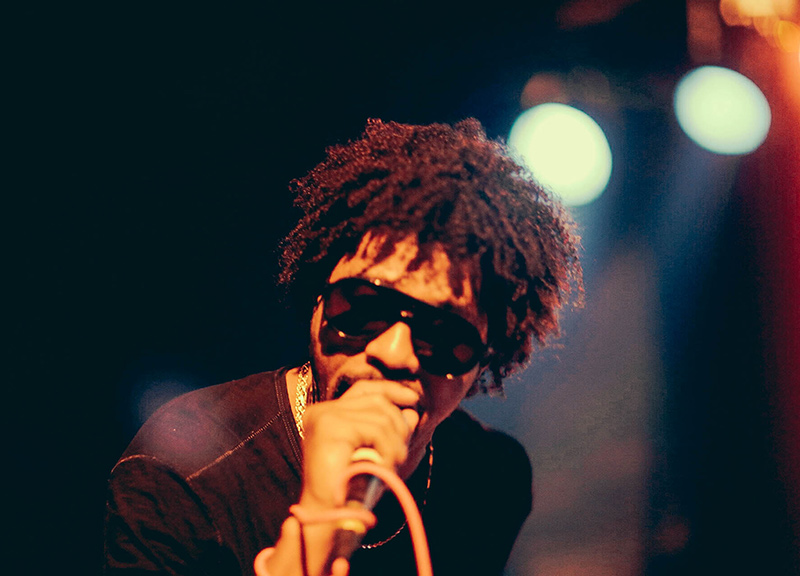 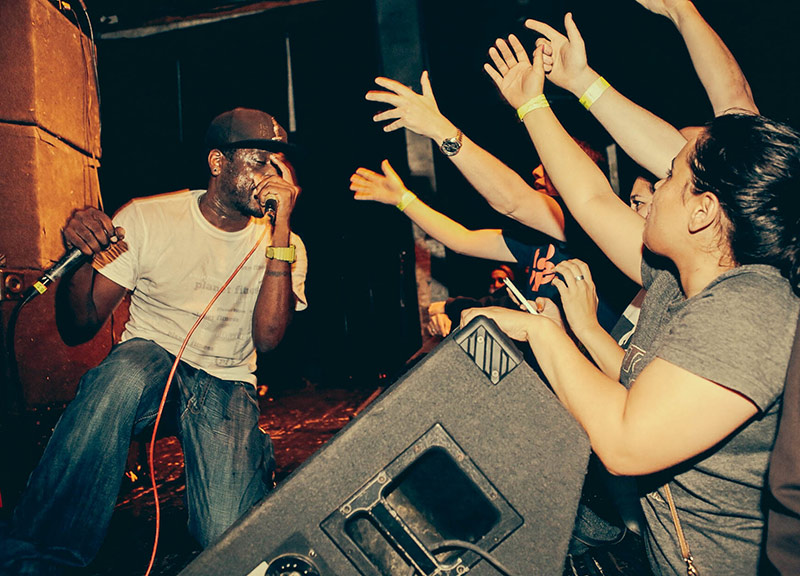 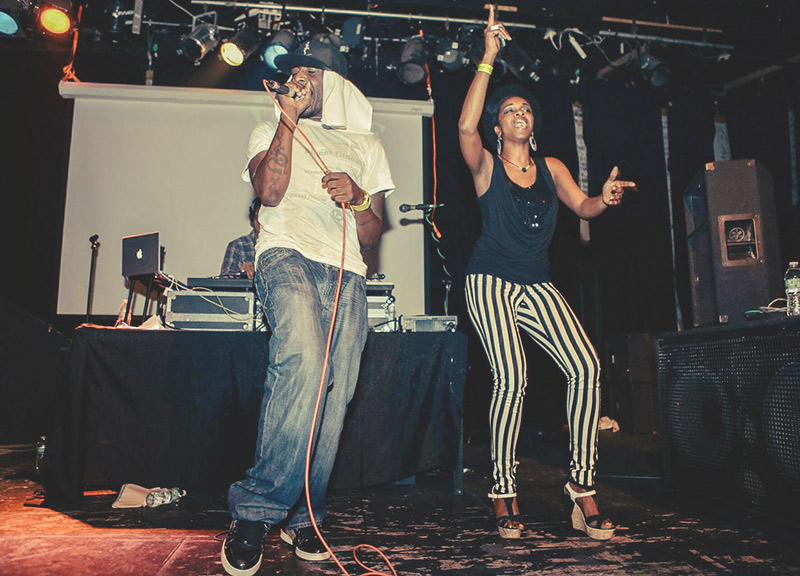 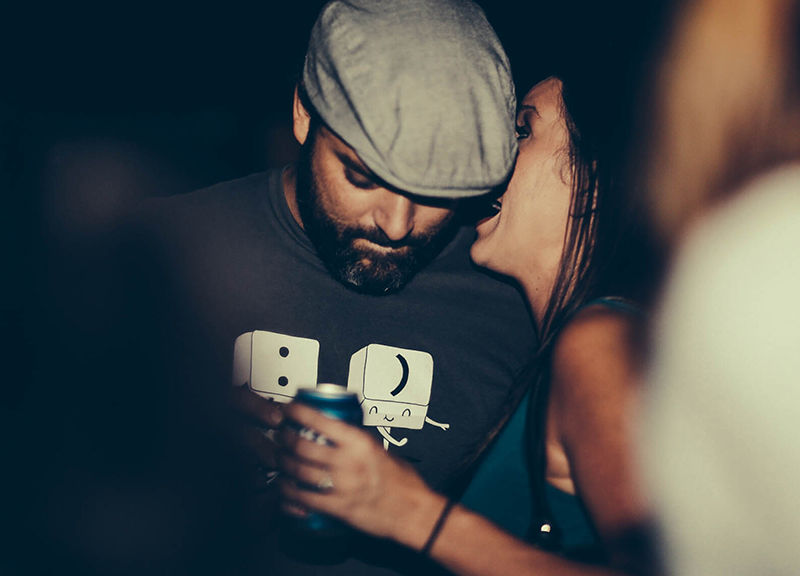 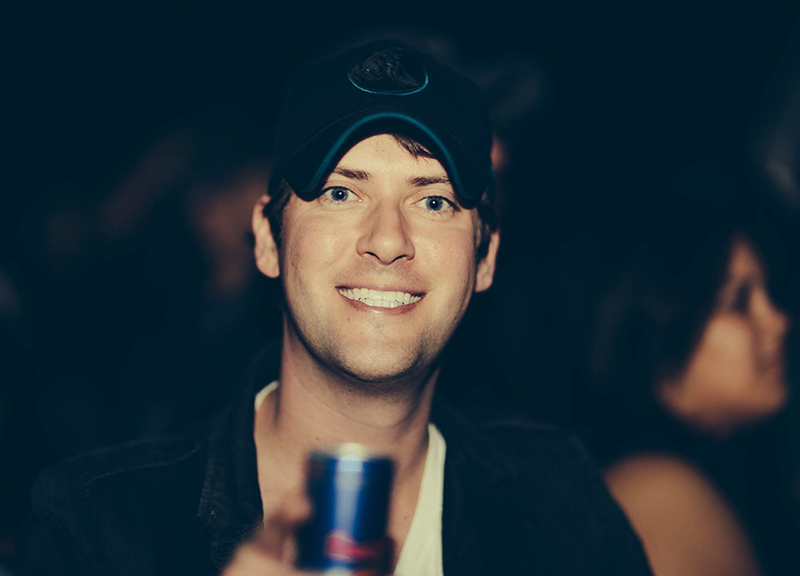 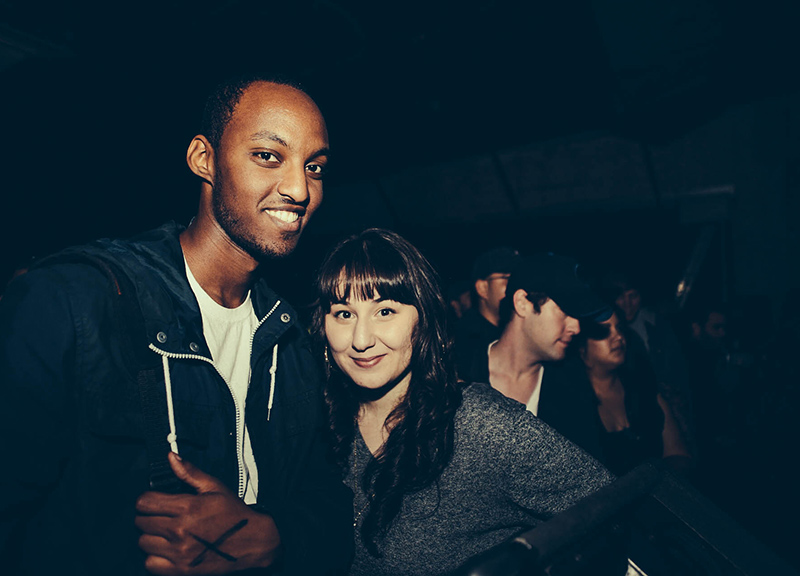 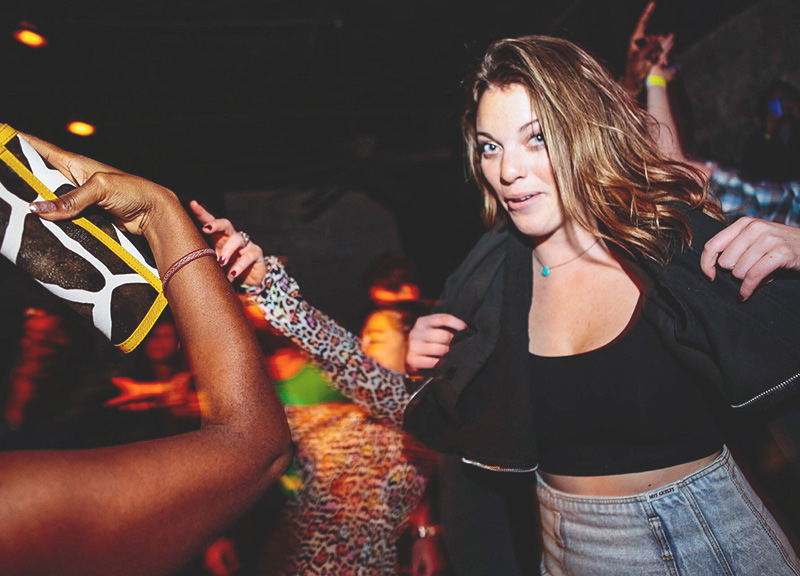 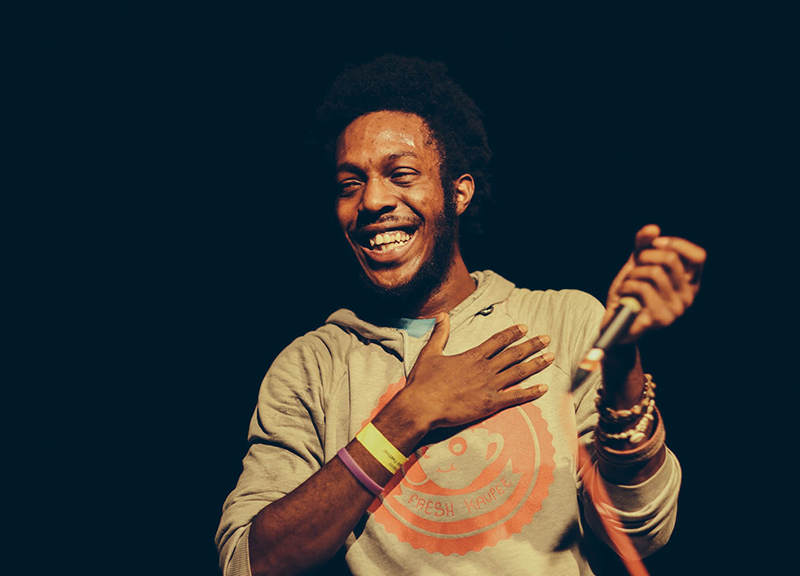 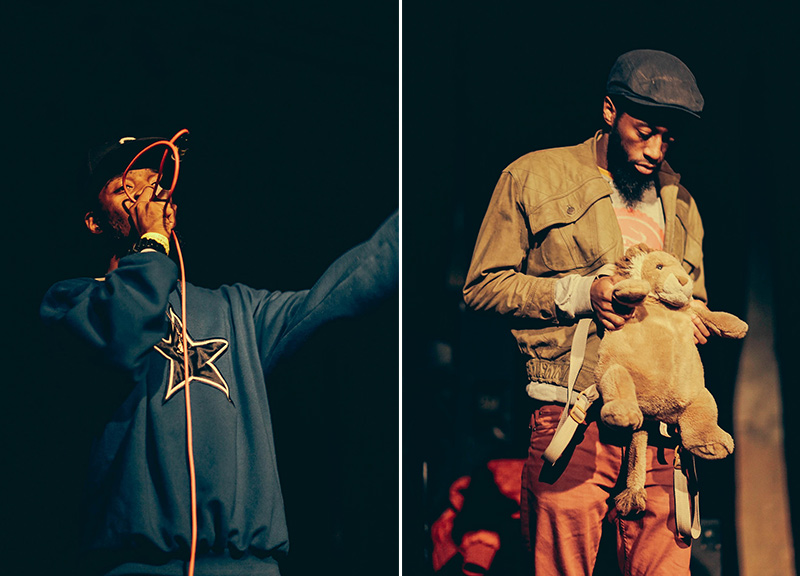 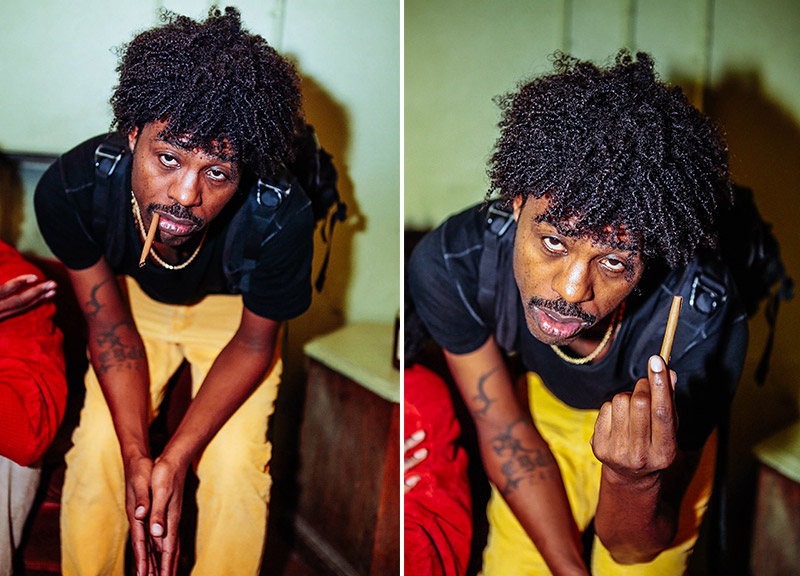 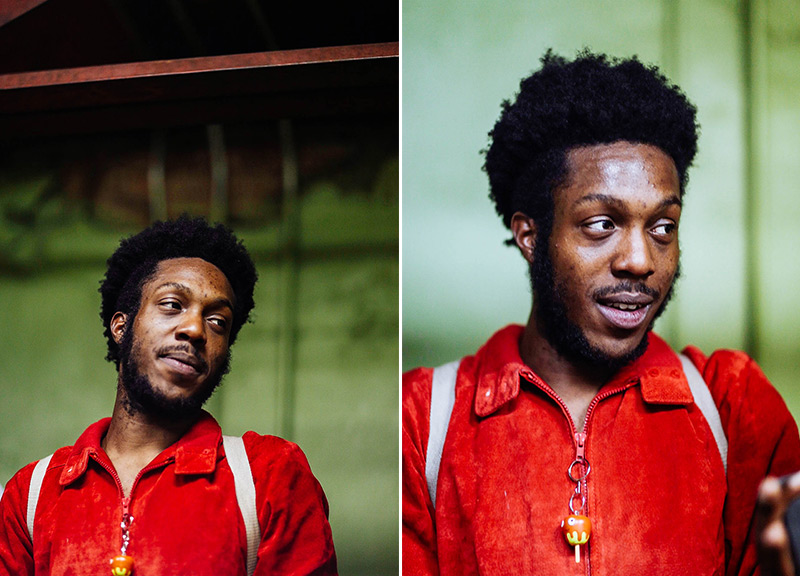 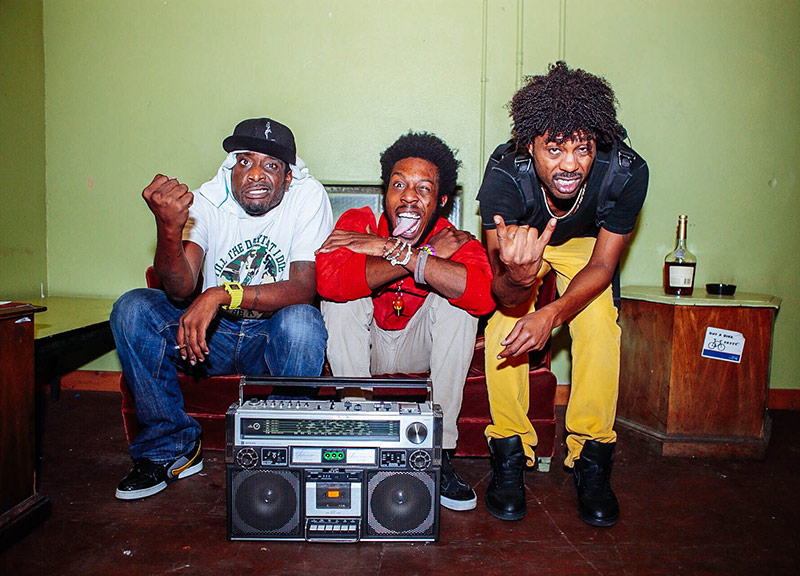