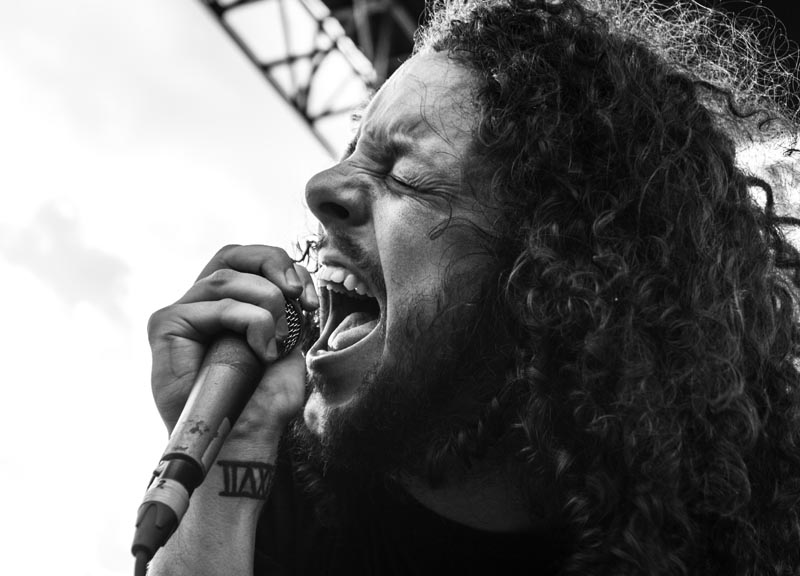 Scenes From Saturday's South by So What?! Offerings.

Third String Production's first-ever fall edition of its South By So What?! affair proved itself a slightly less attended deal this weekend at QuikTrip Park out in Grand Prairie. But it was also a remarkably fun time, as people from all across Texas and its surrounding states came out to watch their favorite bands perform — well, until the rains came.

At least three acts — Memphis May Fire, Sleeping with Sirens, and Breathe Carolina — were forced to cancel their performances as the outdoor festival got hit with a massive thunderstorm that rolled through North Texas on Saturday night.

Still, crowds and performers alike tried to make the most of the bad weather: As most attendees gathered inside of the stadium's interior and waited for the storm to pass, a handful of the festival's performers started a drum circle and got the huddled masses moving joyfully in spite of the rainy mess outside.

And, for a moment there, it seemed as if the show might go on, too. But, after a false alarm that the show was going to go back on again that caused most everyone still waiting to run out onto the field only to find a giant puddle awaiting them, the night finally came to a close.

Still, that impromptu party proved itself a fun ending to an otherwise entertaining day. Throughout the afternoon and into the early evening, bands performed on across three stages spread across the stadium's grounds: metal bands (and, later, rappers T-Mills and G-eazy) performed on the second main stage; locals performed on the Printed Threads stage; and Issues, The Word Alive and other punk-inclined outfits performed on the PropertyofZack stage.

There, while still dry, the crowds proved almost as entertaining as the performers, reveling in crowd-surfing attempts, circle pits, and scream-alongs.

The crowds drawn in by South by So What?! may be young. But credit where it's due: These kids know how to rage. 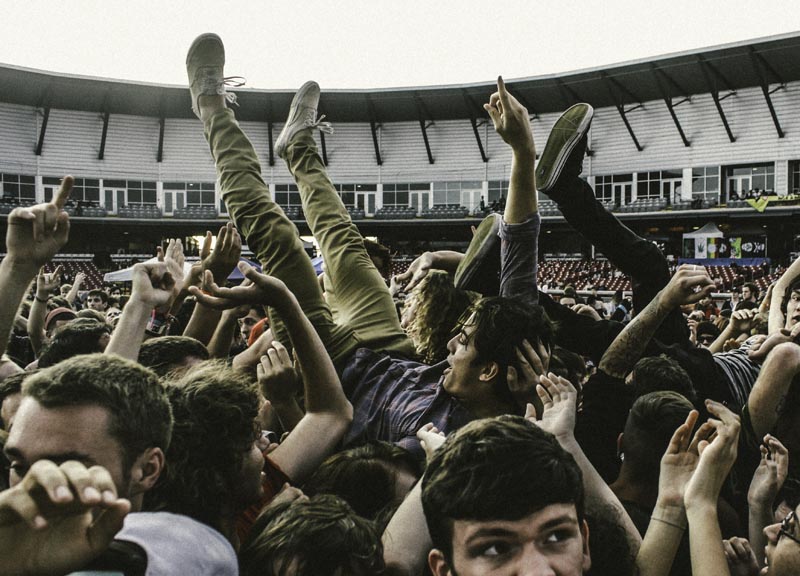 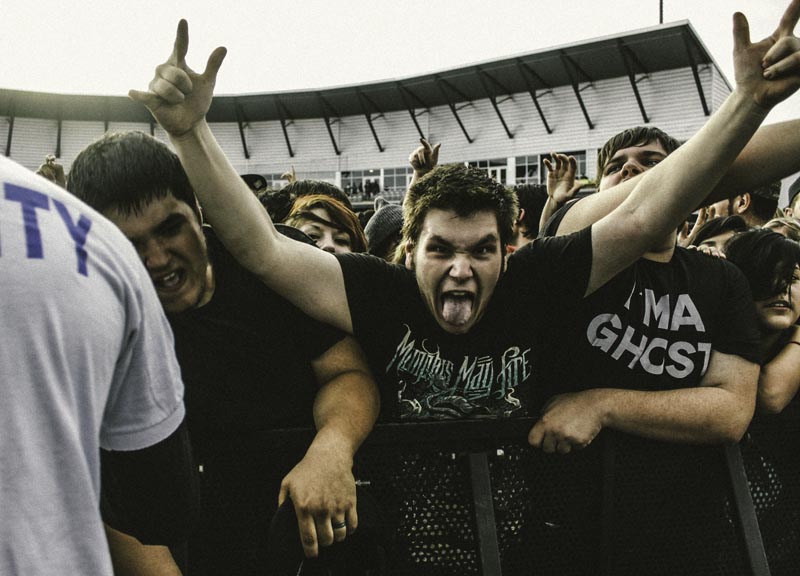 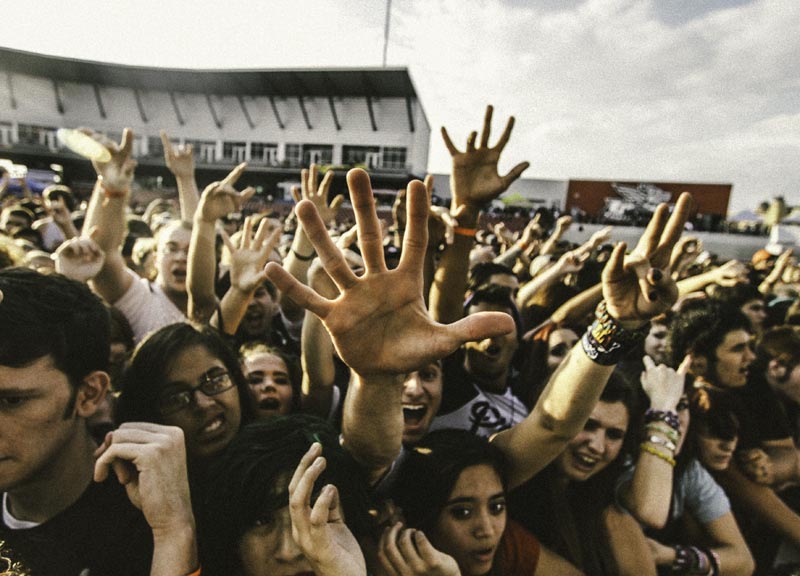 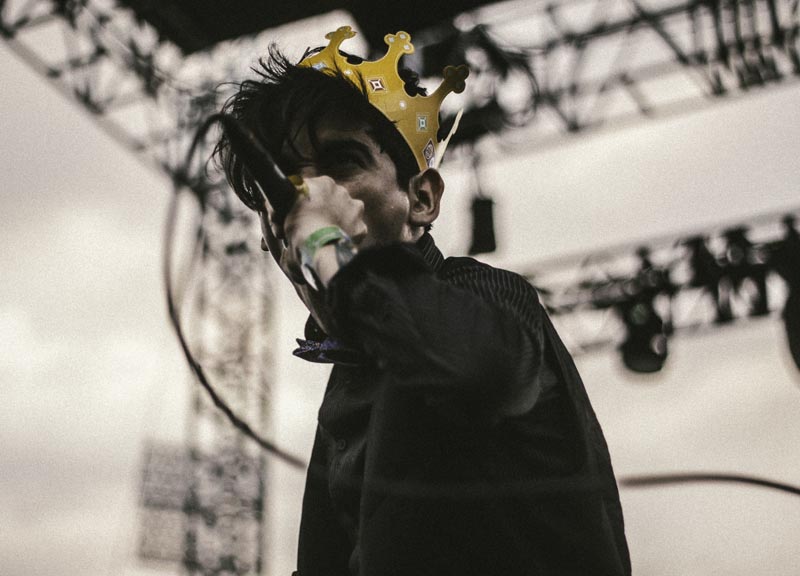 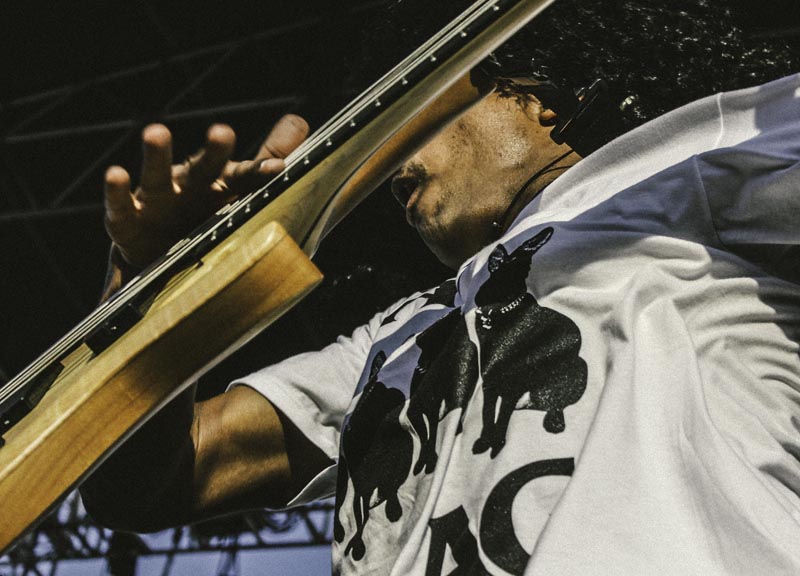 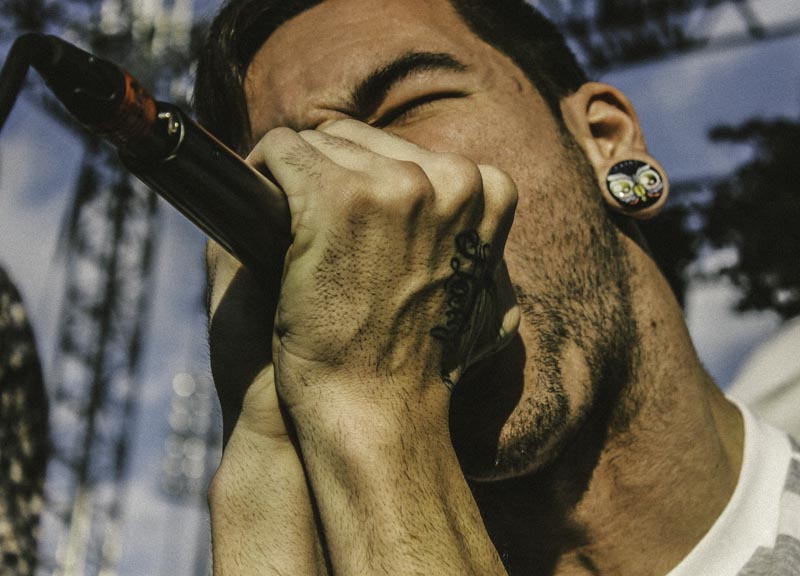 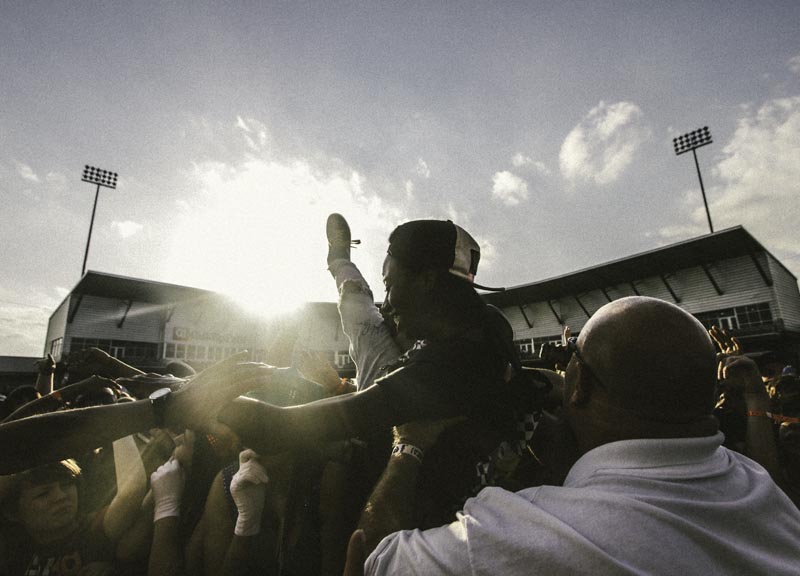 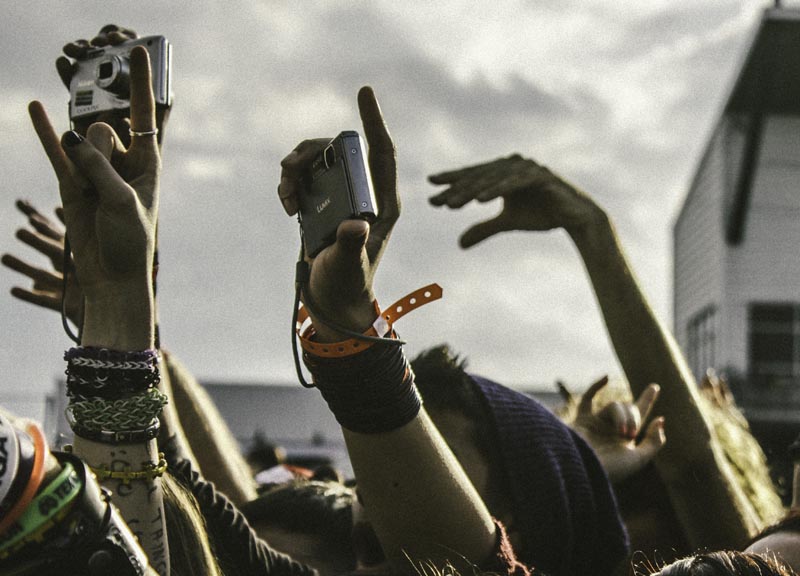 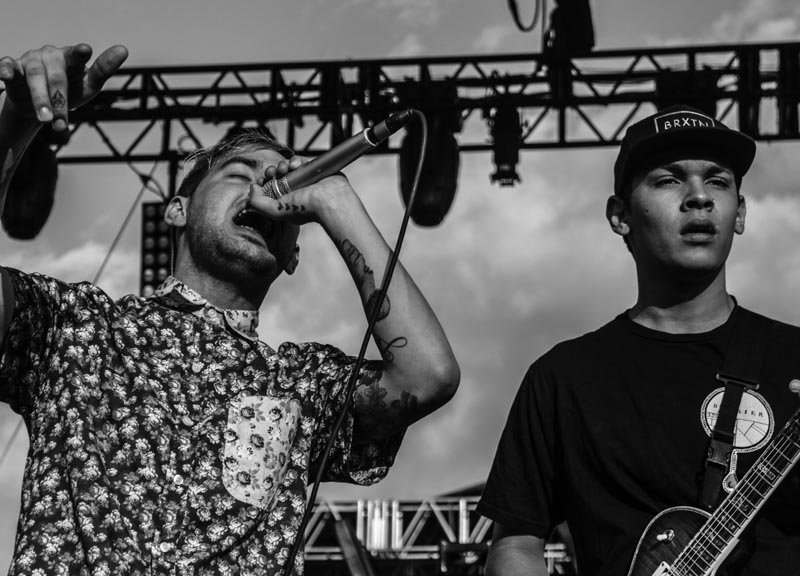 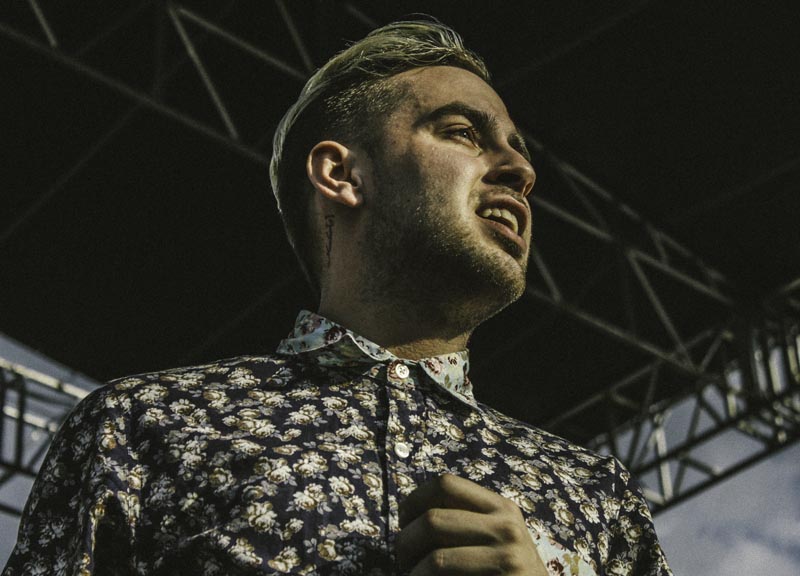 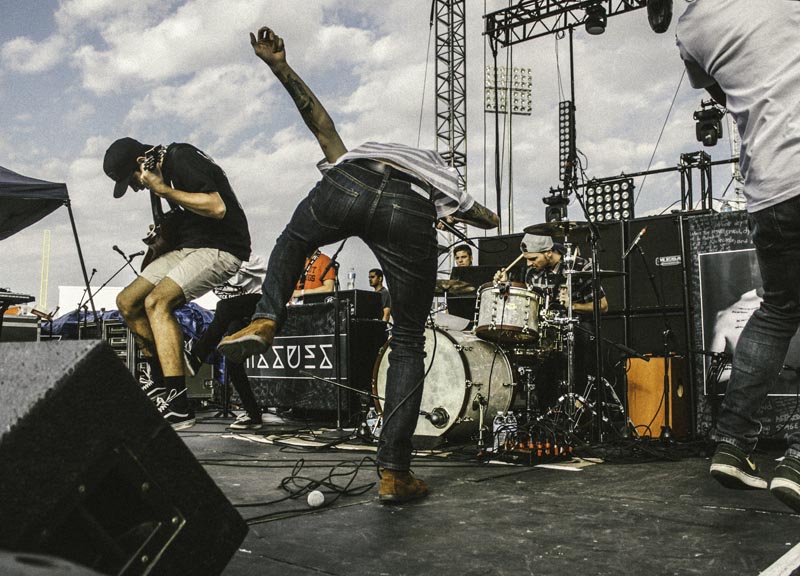 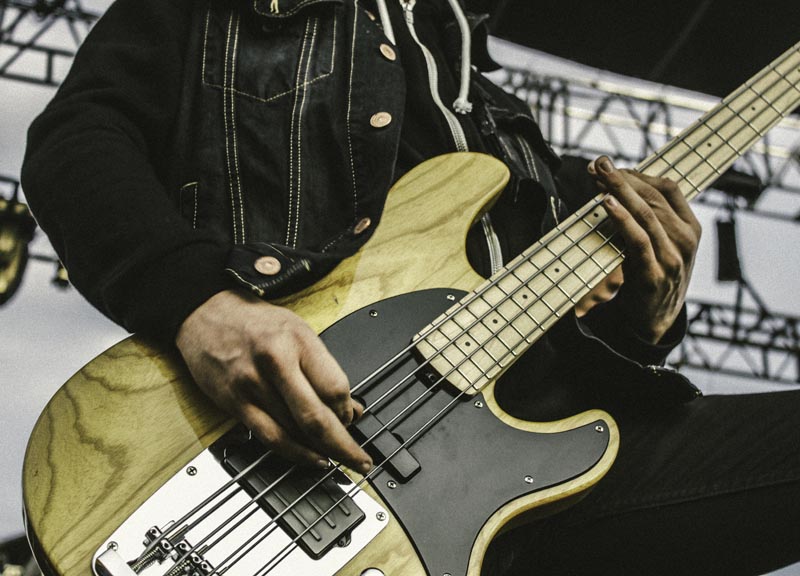 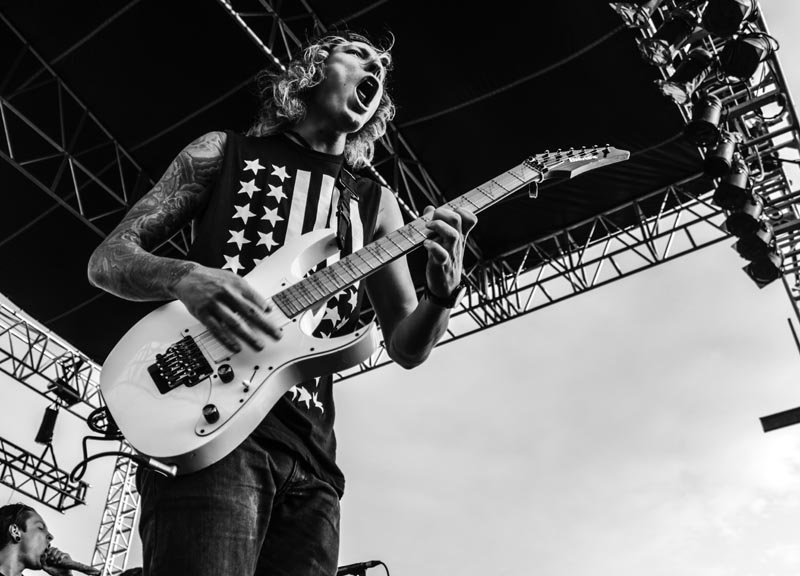 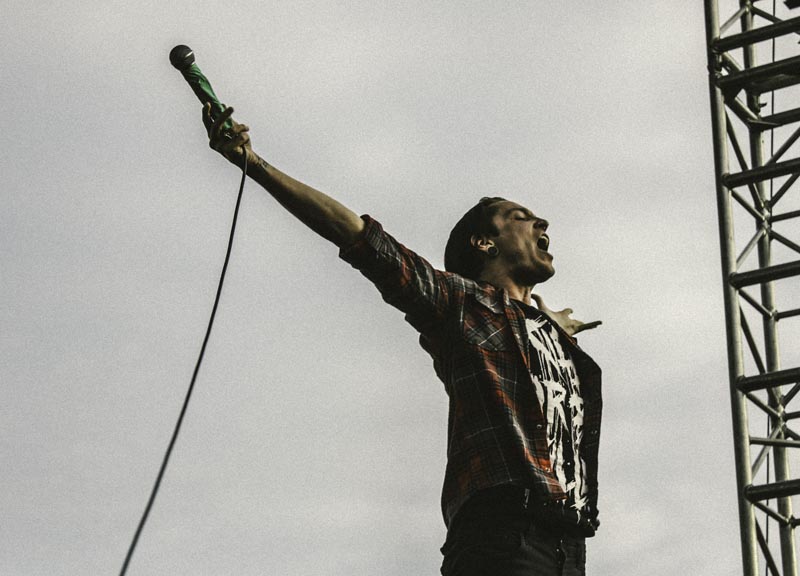 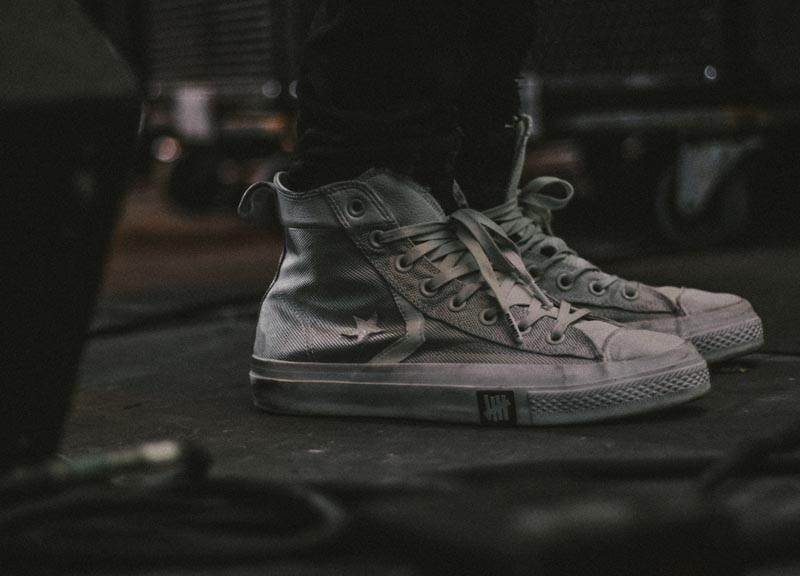 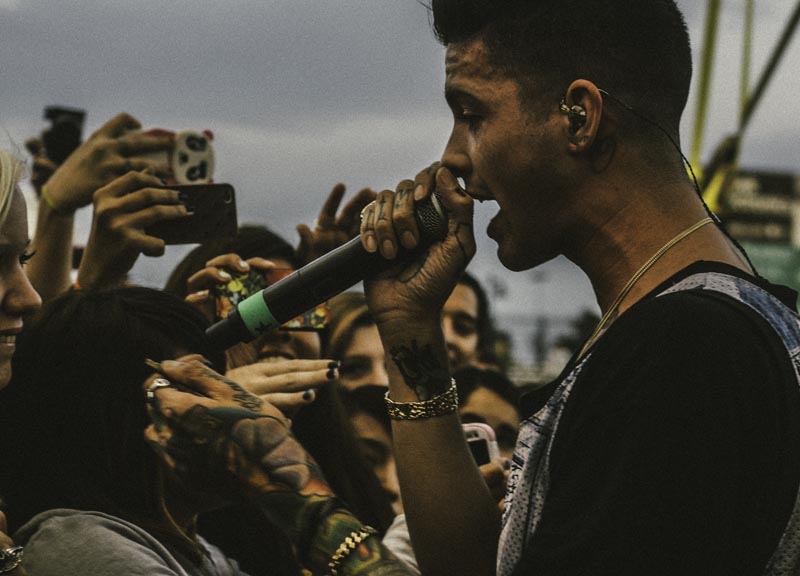 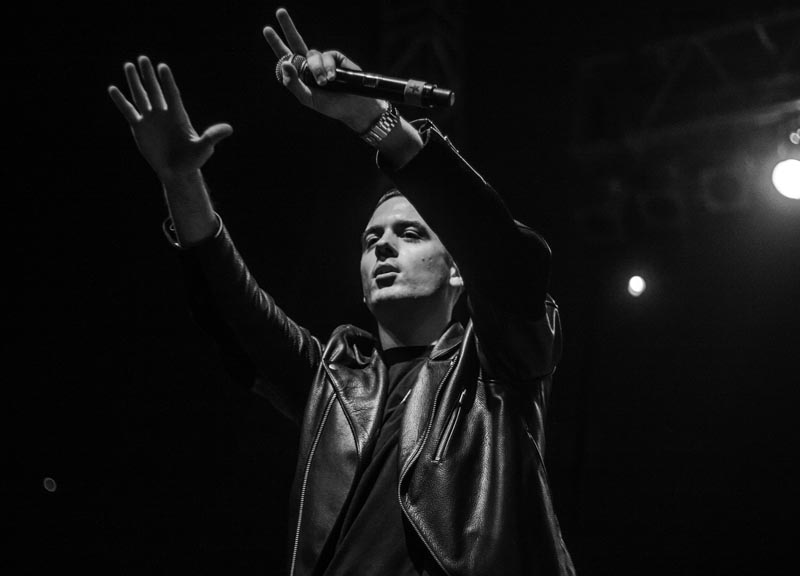 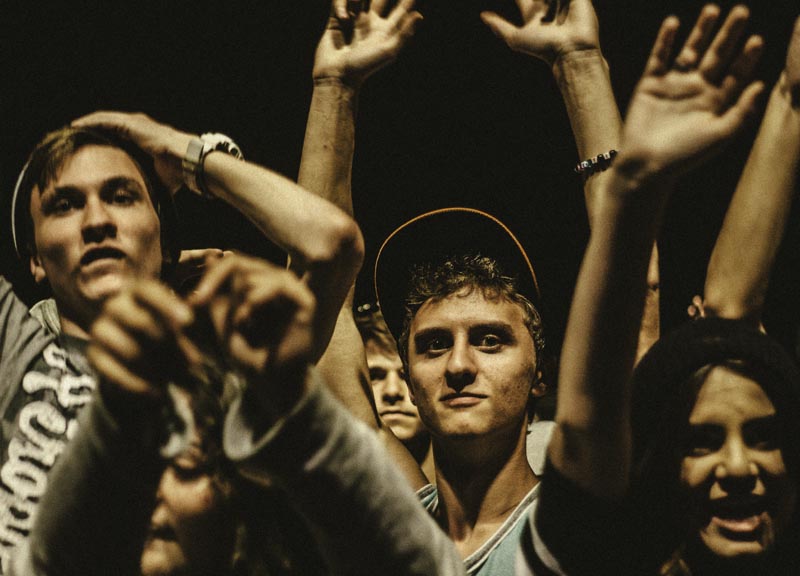