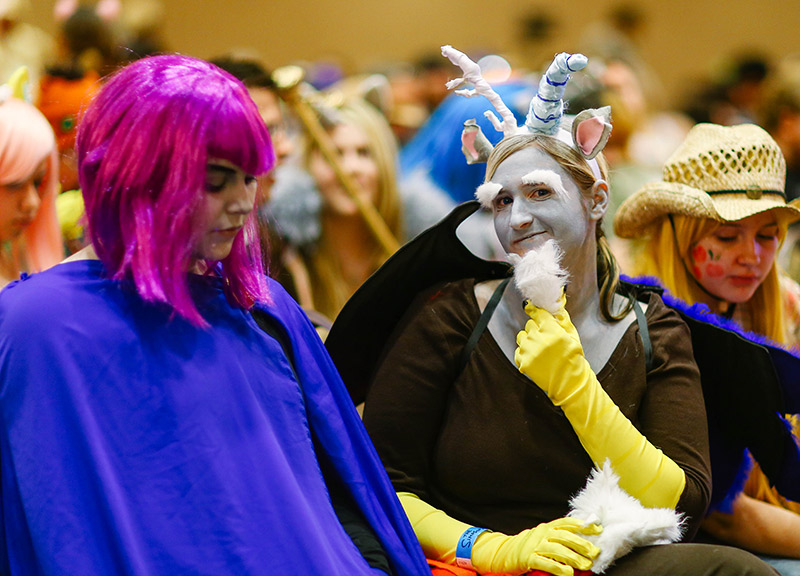 Scenes From This Weekend's Brony Fest in Lewisville.

There were some children at Brony Fest this weekend. But, mostly, the weekend-long, Lewisville Hilton Garden Inn-hosted affair was filled with adults.

Yes indeed: Adults publicly professing their appreciation of My Little Pony: Friendship Is Magic remains a thing, even some two years after the documentary on the subject earned its release.

So here at Brony Fest, these fans gathered.

It was, in short, a unique festival. Entering the ballroom area of the hotel, the whole thing seemed tame enough, as attendees filed their way through a maze of narrow hallways with blank walls toward the official welcome table. There, though, things took a turn: Just beyond the welcoming area, a group of cosplayers sat cross-legged on the floor, indulging in a spur-of-the-moment tea party.

From there, the tone seemed set: Almost everyone was in costume and definitely in character. It was better than Halloween in some regards; these costumed attendees were quite committed to their craft, and the lack of candy treats around to reward their efforts worried not a one of them.

The journey itself was the reward here, as random snickerings, hyena cackles and wicked chants filled the place with noise. Multiple large rooms were put to great use, too, as costume contests, screenings and various other elements of general nonsense abounded.

Worth noting: Despite the name, this was hardly a strict My Little Pony affair. Anime was everywhere. Science fiction, too. Comic? Sure. Toys? Of course. Vendors? C'mon, now.

The one thing each of these elements had in common, though? A thirst for attention, of which there was plenty.

It was kind of magical. Kind of. 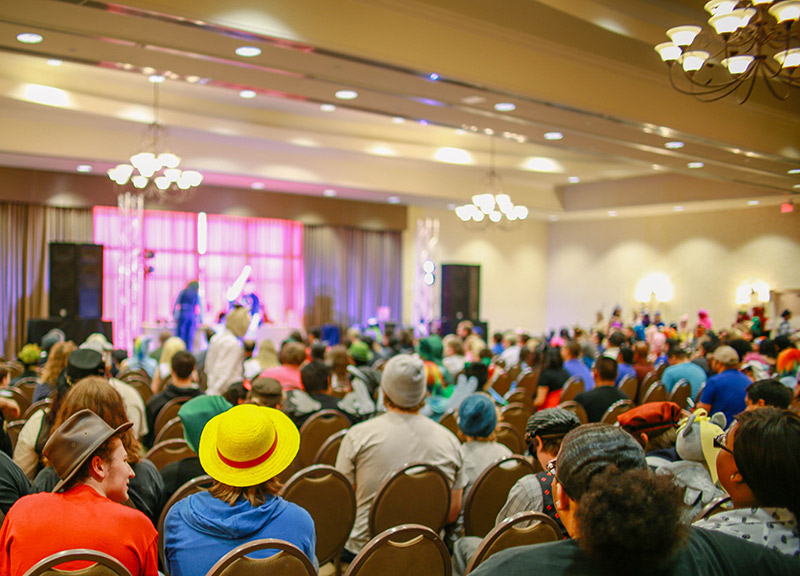 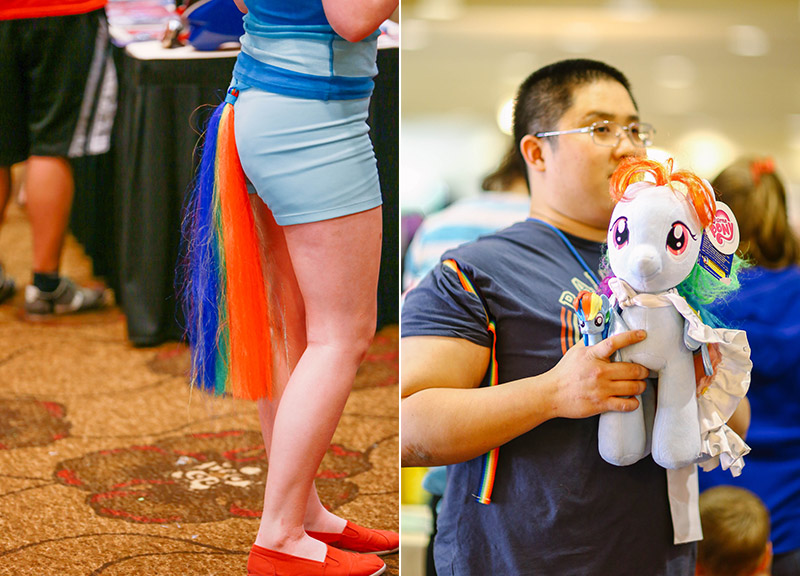 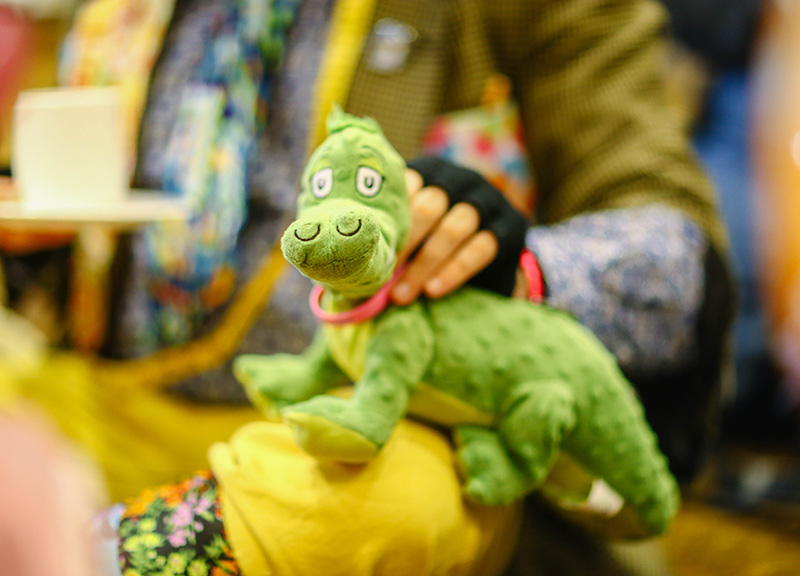 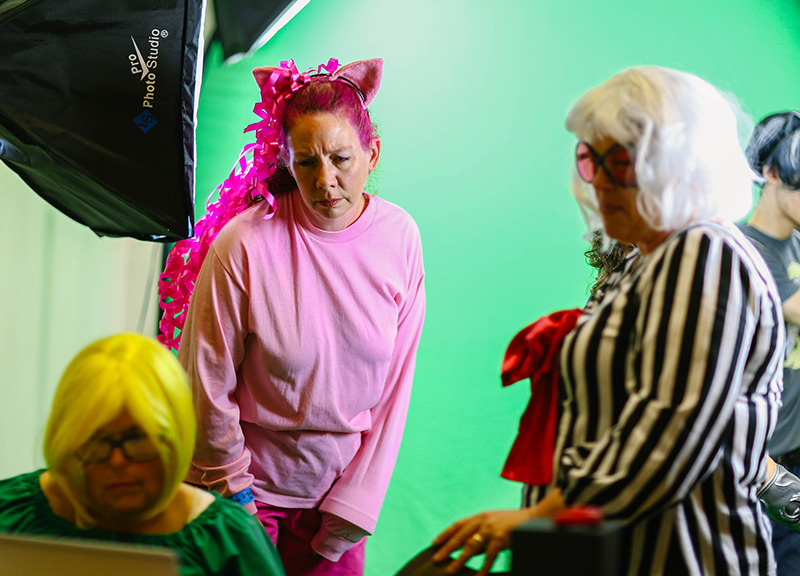 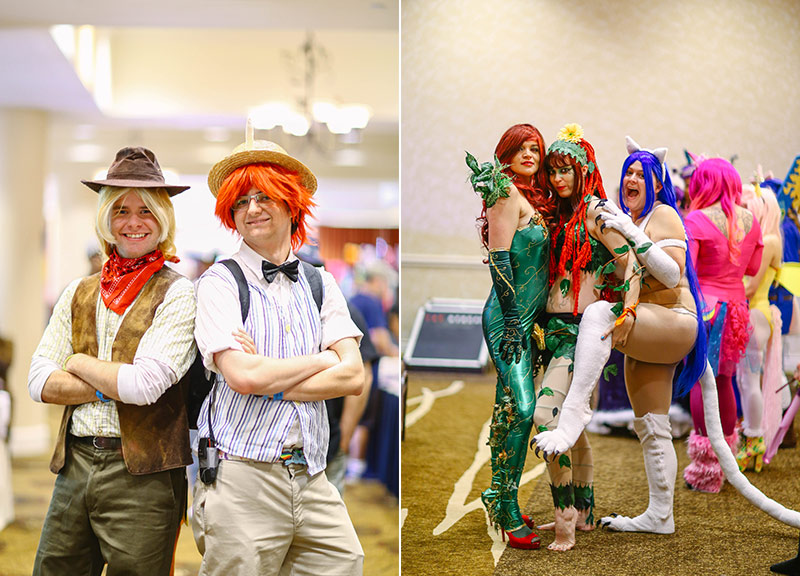 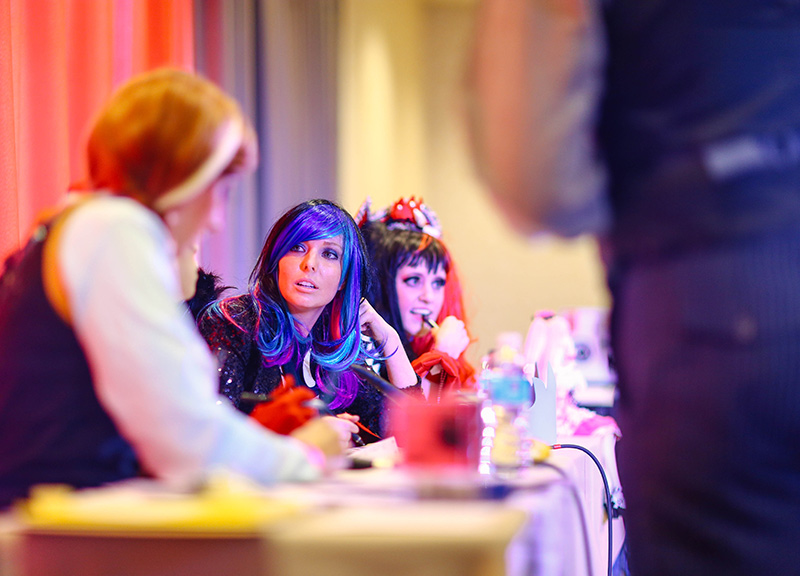 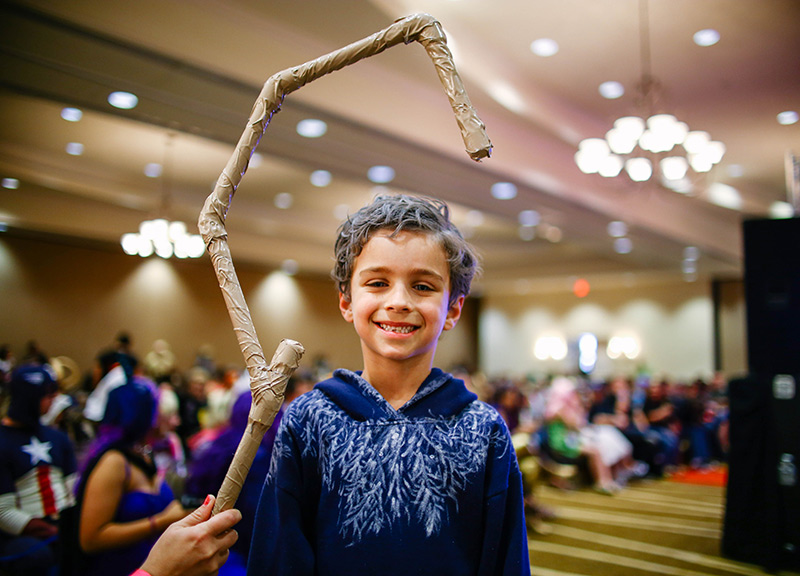 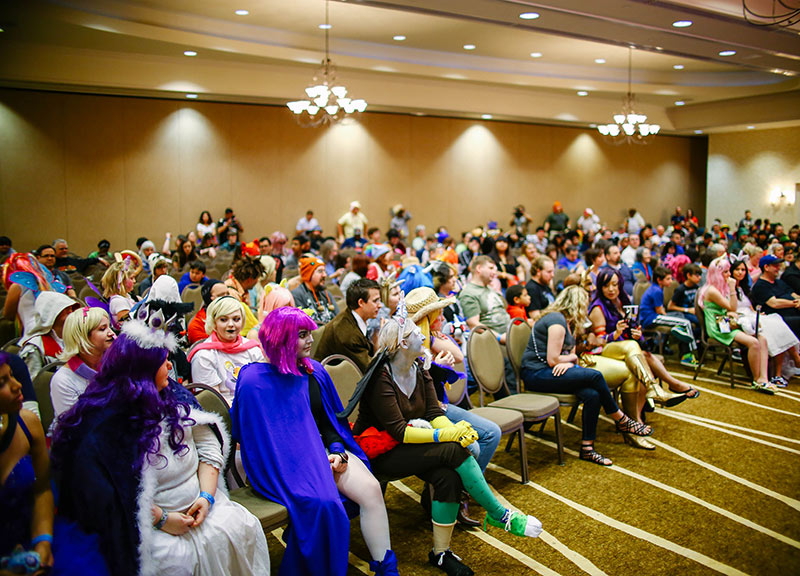 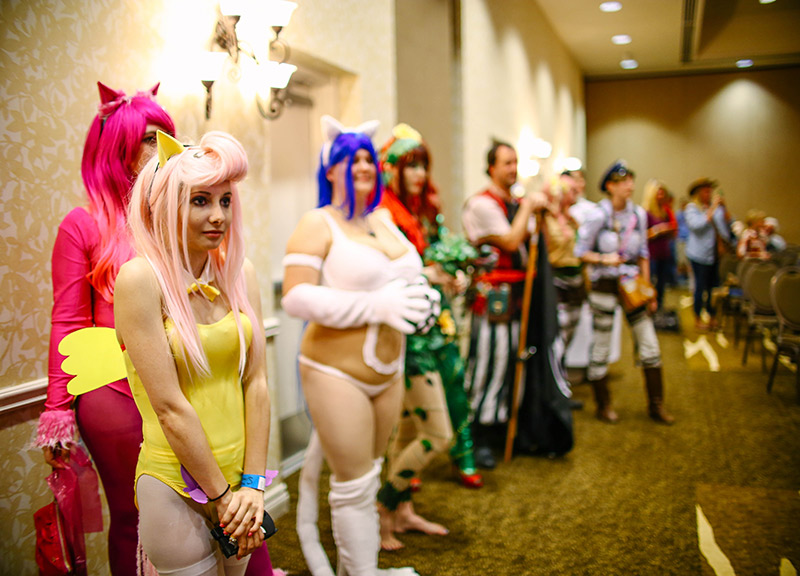 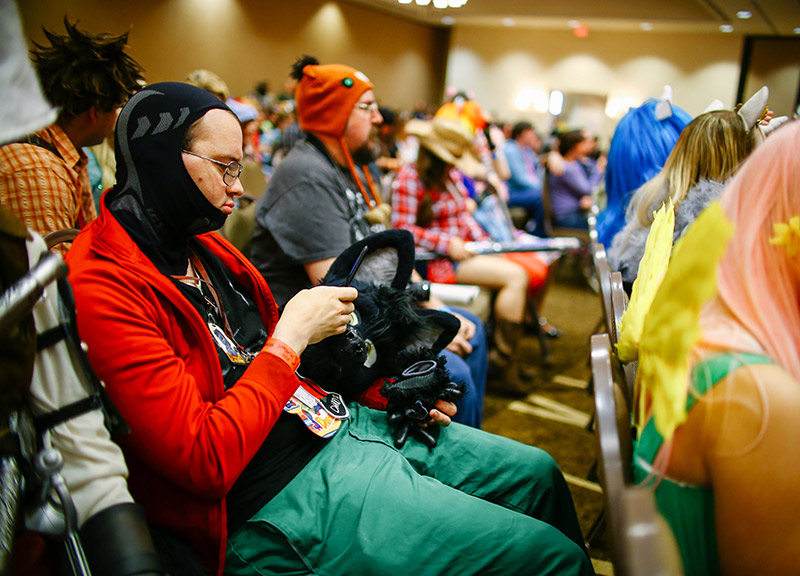 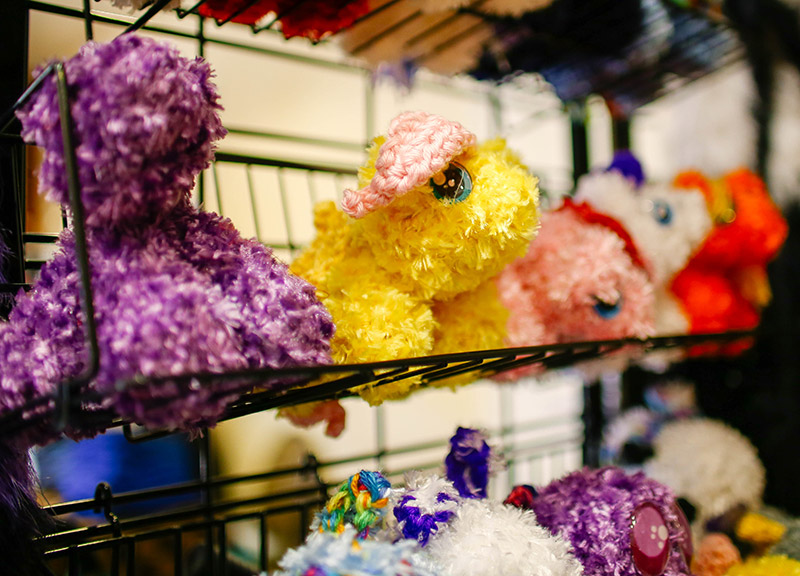 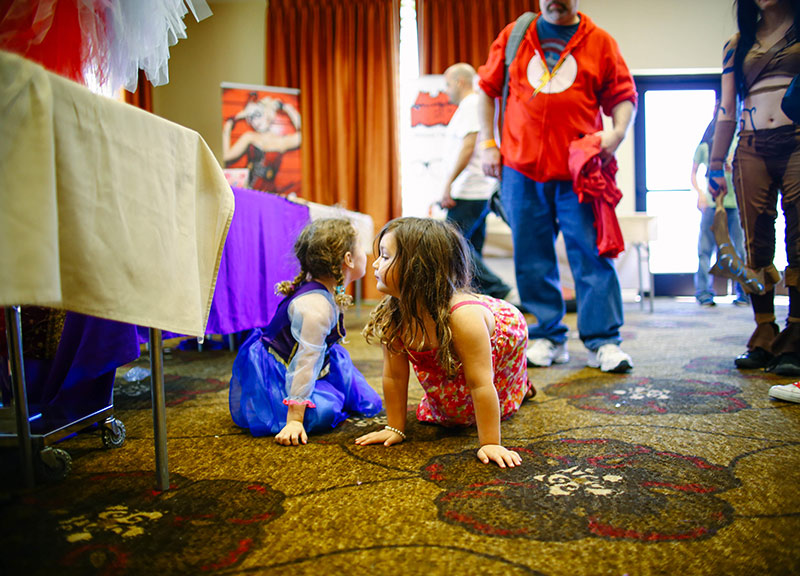 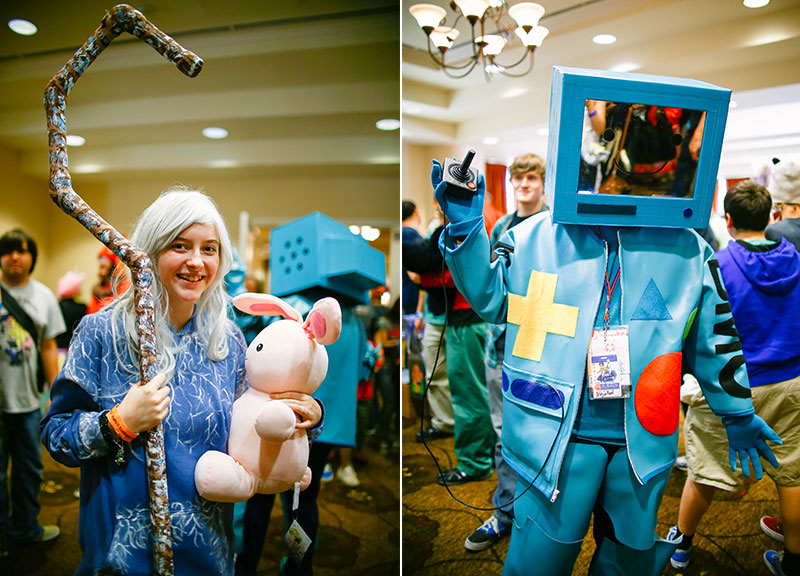 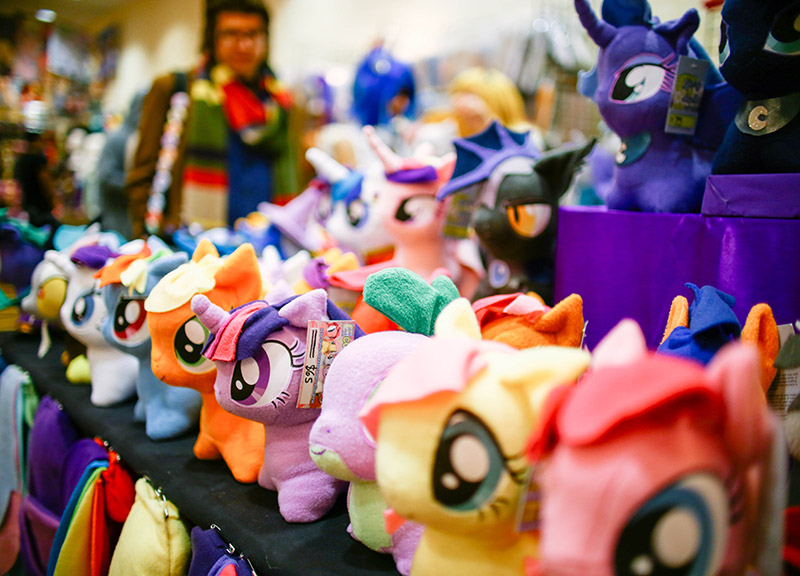 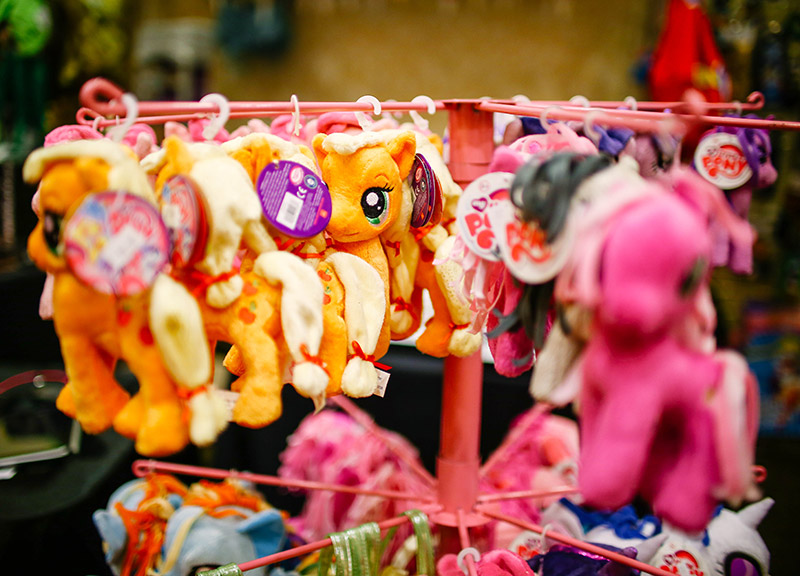 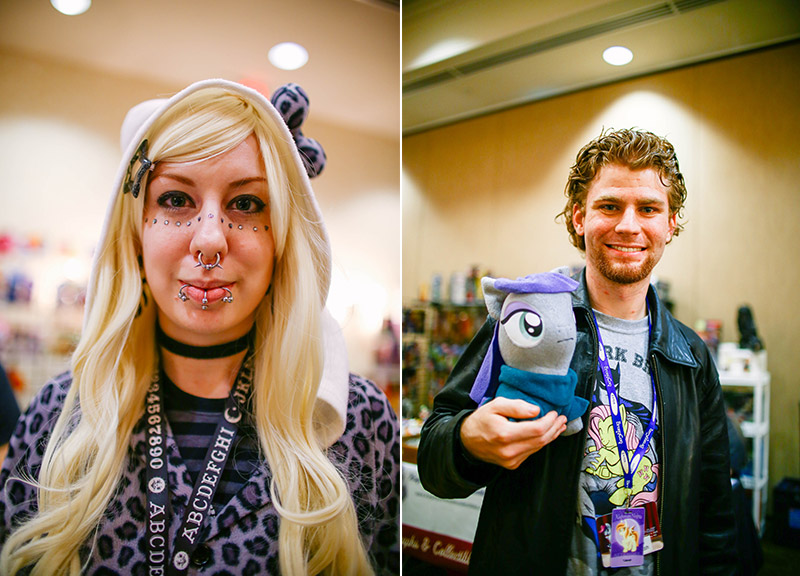 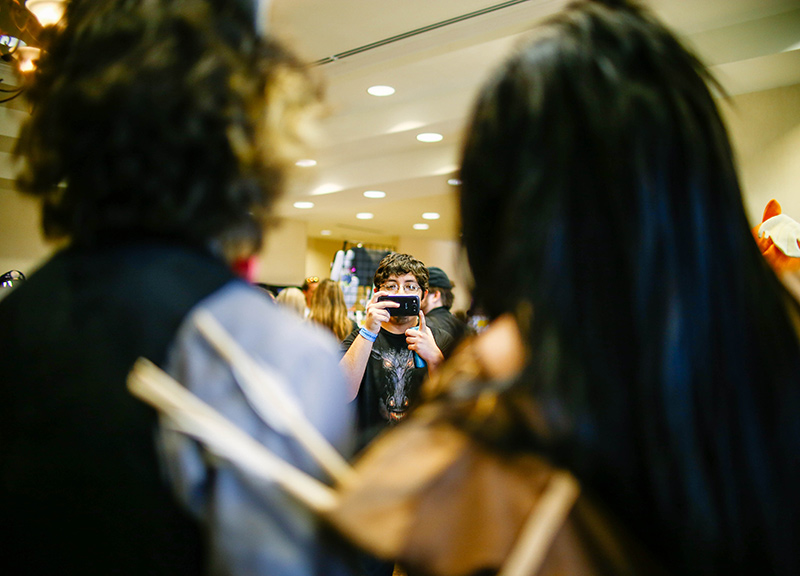