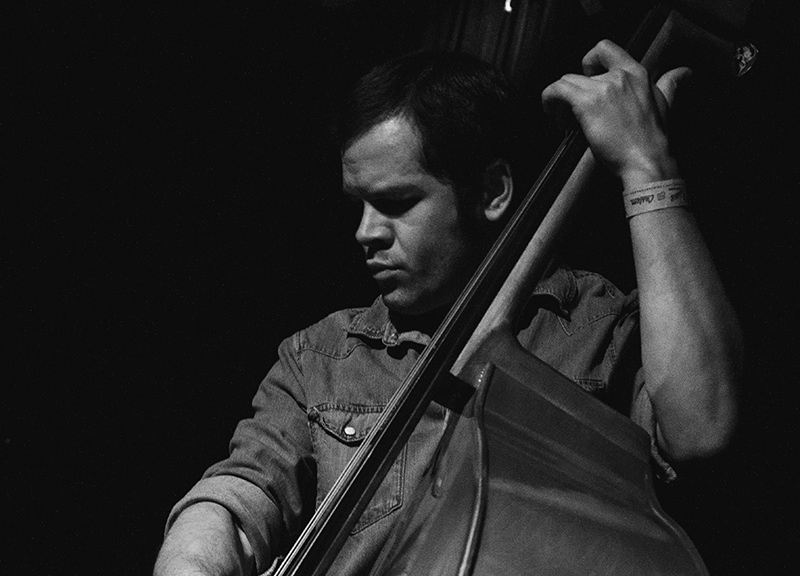 OK, first things first: The name? It's just a name.

That's the answer to the obvious question about why so many of the bands playing at the third annual Deep Ellum Big Folkin' Festival aren't exactly… well, folk bands.

True, most had elements of Americana in their sonic offerings, but, for the most part, the actual, legitimate true-to-form folk bands? They were few and far between at this weekend's affair — and perhaps even more so on Saturday night, which saw its offerings leaning more toward the southern rock end of the spectrum than anything else.

That's not to say it wasn't a good time, though. Because, most definitely, it was. And whereas Friday succeeded thanks to its surprises, Saturday shined thanks in large part because of its comforts.

Yes, most every act on Saturday's bill was a band locals could've — perhaps should've — seen before. But no matter: It still rocked.

Dallas-turned-New-York folk-rocker Kirby Brown deserves some credit for that. His primetime Saturday night slot in the small Prophet Bar room was, arguably, the best he's ever played.

The debut live set from new area rock outfit The Misteries impressed, too, with its all-star lineup featuring Midlake drummer McKenzie Smith and various Texas Gentlemen, as was, really, par for course at this festival. But this set was a special one for multi-instrumentalist Daniel Creamer, who performed with a whopping seven other acts (Dovetail, J. Charles & The Trainrobbers, Wesley Geiger, Kirby Brown, Fortune Field, Texas Gentlemen and Bad Mountain) over this festival's two-day, 16-hour run, 41-act run. Let that settle in: Creamer essentially accounted for 20 percent of the bands on this bill. But, for all his performances, this was his only effort fronting a band. And he did well in that role, too, proving himself rather capable and his band rather promising, with all that other play no doubt providing him a strong foundation.

Other sets were solid, just as expected: J. Charles, Whiskey Folk Ramblers, The Roomsounds and The O's each offered up the tight sets for which they've earned substantial local followings in recent years.

But the star of the night and the highlight of the whole weekend, really, was Konrad Wert and his Possessed by Paul James alter ego. His presence at this affair wasn't new — Wert played the same small Prophet Bar stage he did this weekend at the festival's initial run back in 2012 — but it served as a reminder as to why this Texan remains such a musical treat. Armed with a rickety chair, a couple of stringed instruments and an un-mic'ed wooden plank he stomped upon for percussion, Wert hollered his way through a rapid-fire 30-minute offering that — finally — brought a little folk to the Folkin' Fest's forefront. His was a rowdy, compelling and ultimately inspiring display — not to mention the set that drew the loudest and most appreciative vocal reactions from the audience.

Still: Though the Folkin' Fest may have been rather folkin' indeed in that moment, that wasn't necessarily the point.

The point was good music in an intimate setting. And the Folkin' Fest has that in spades.

Oh and puns. Lots and lots of puns. 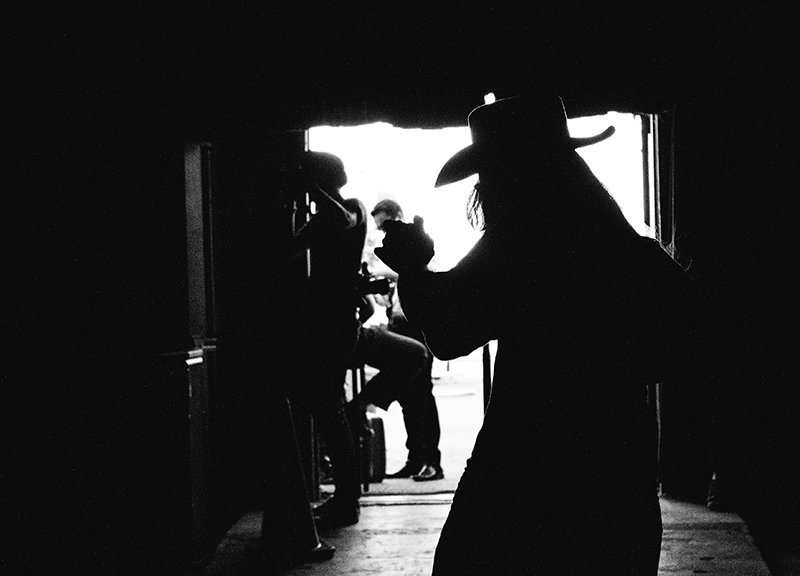 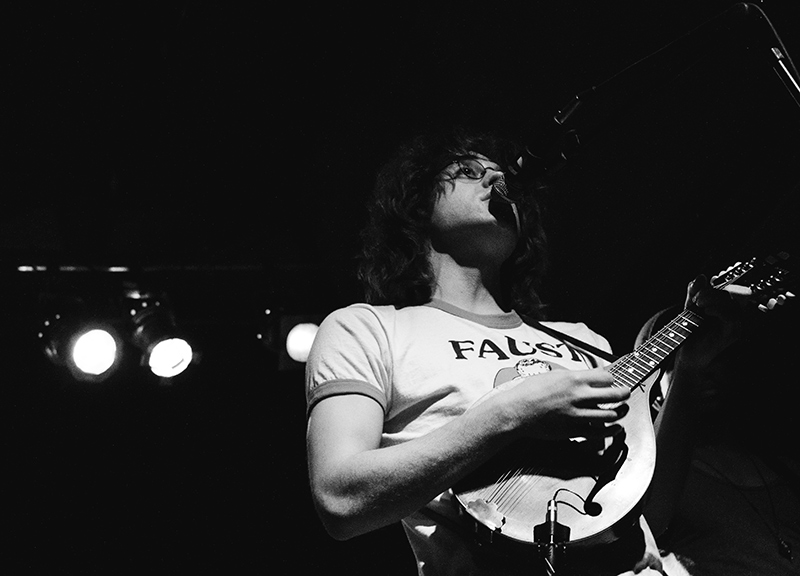 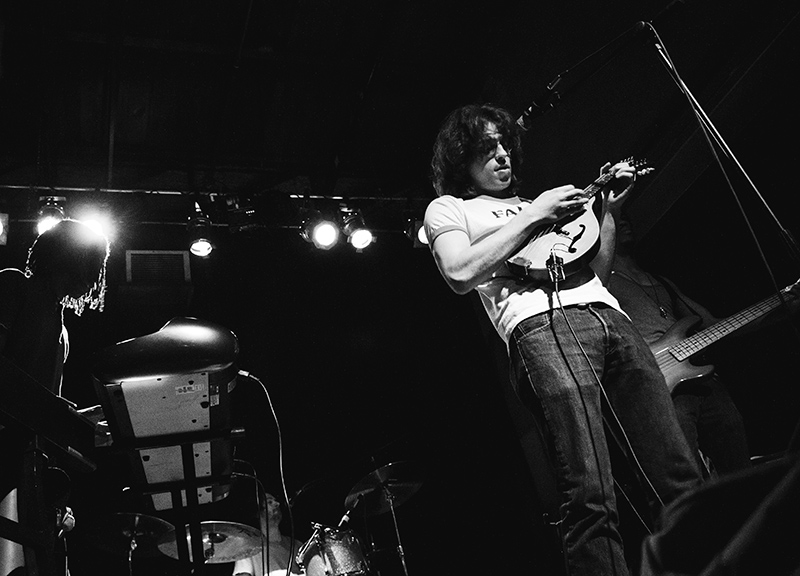 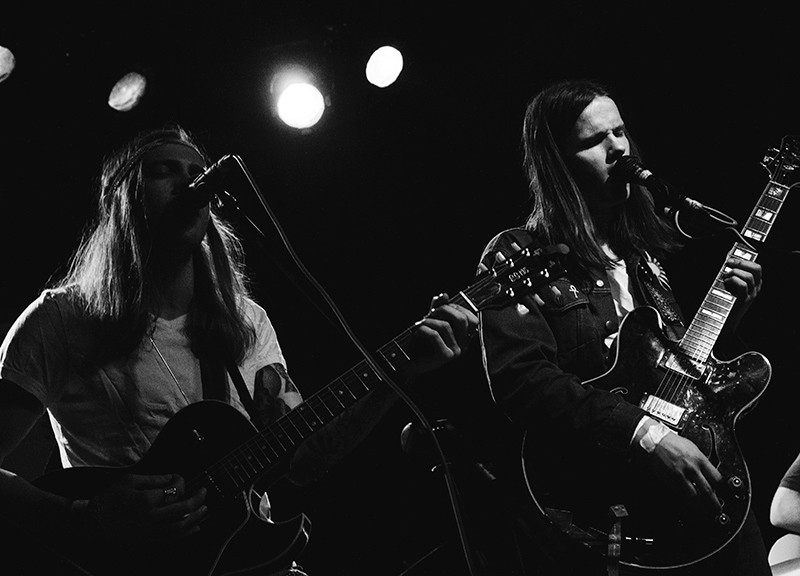 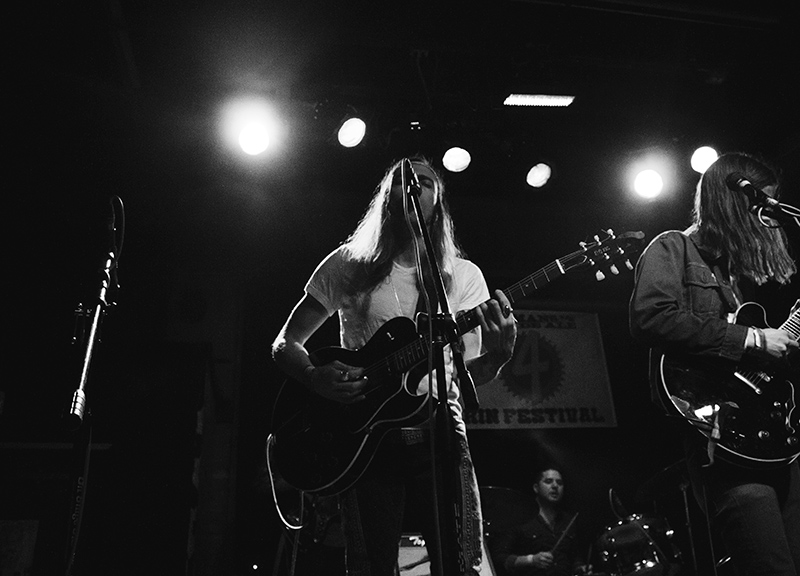 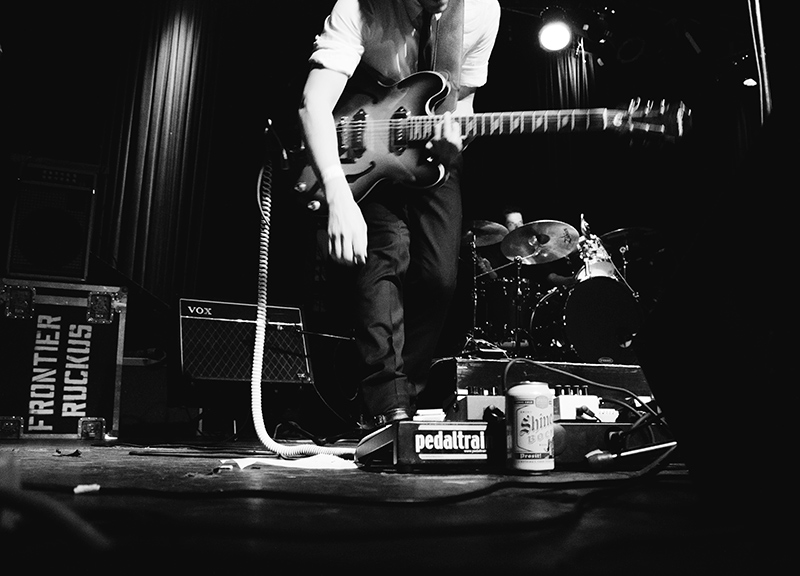 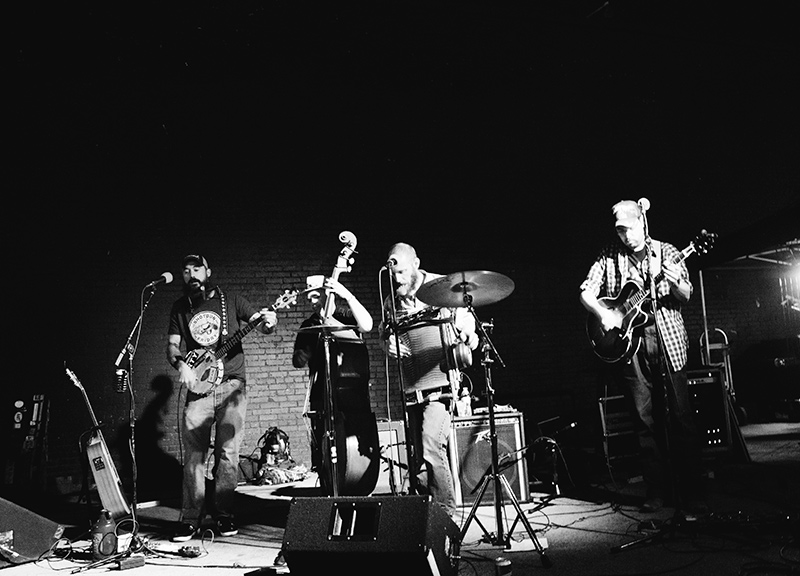 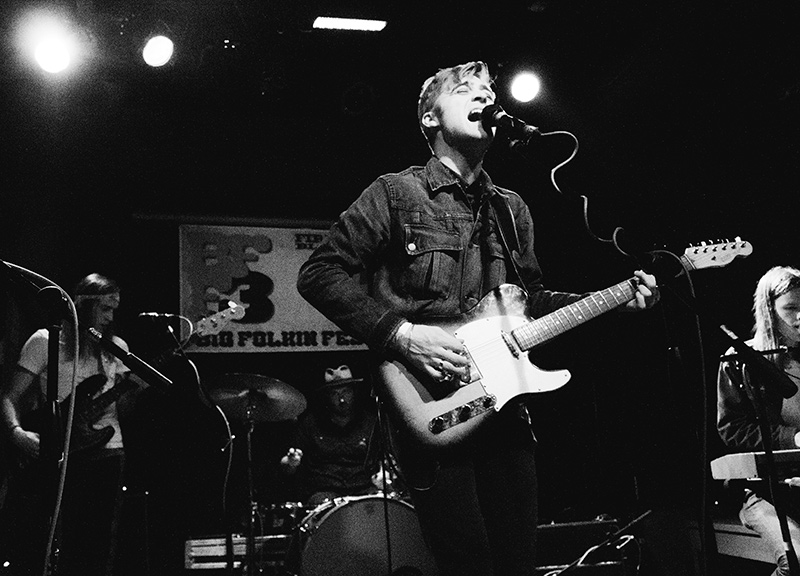 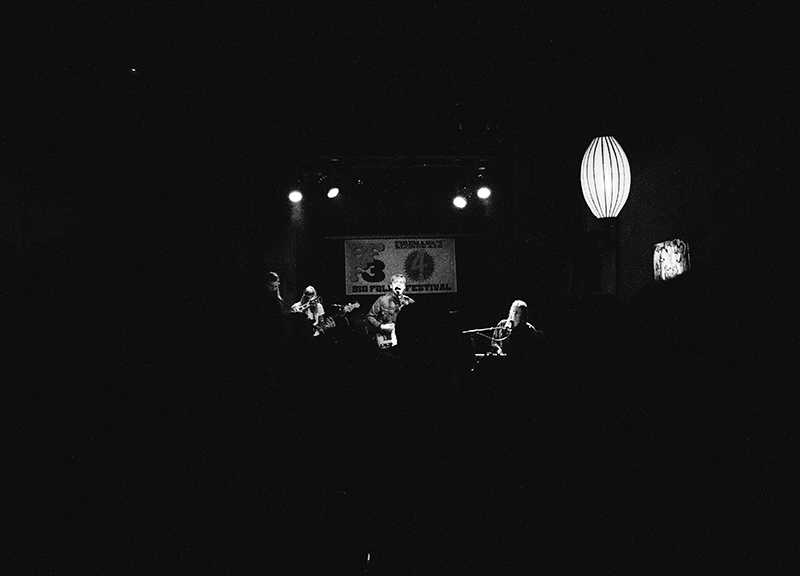 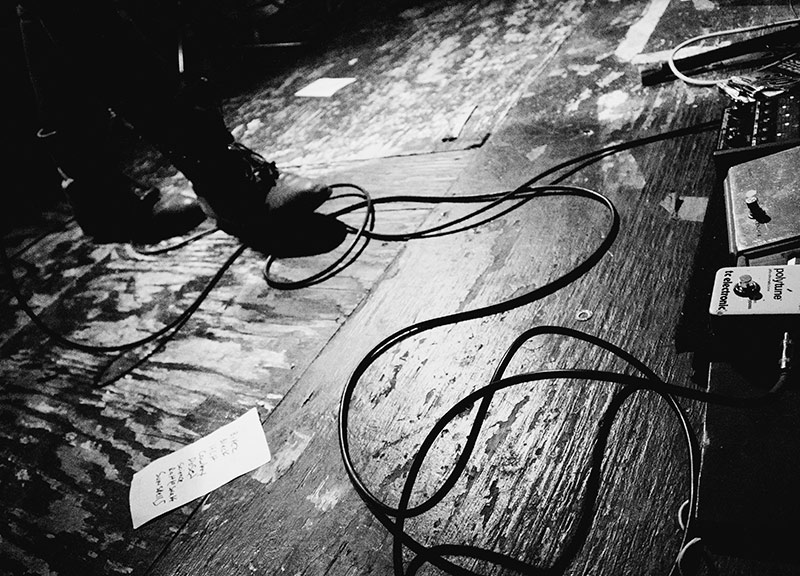 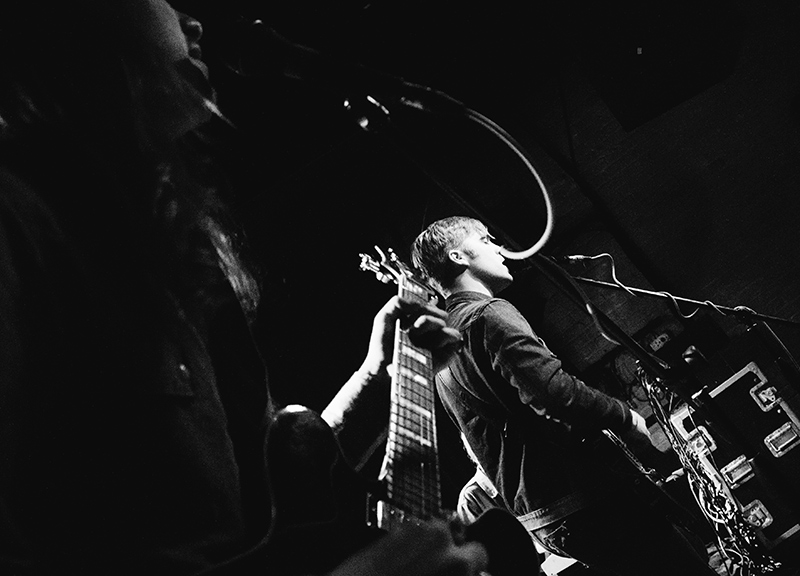 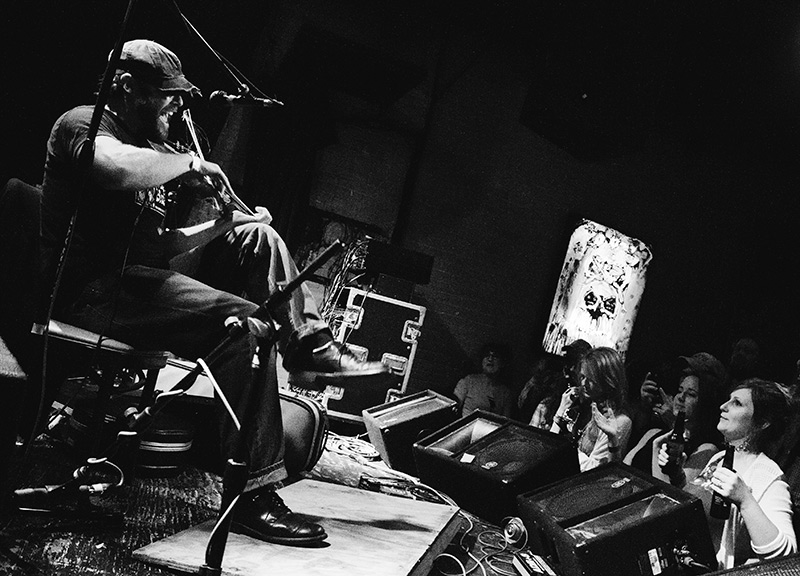 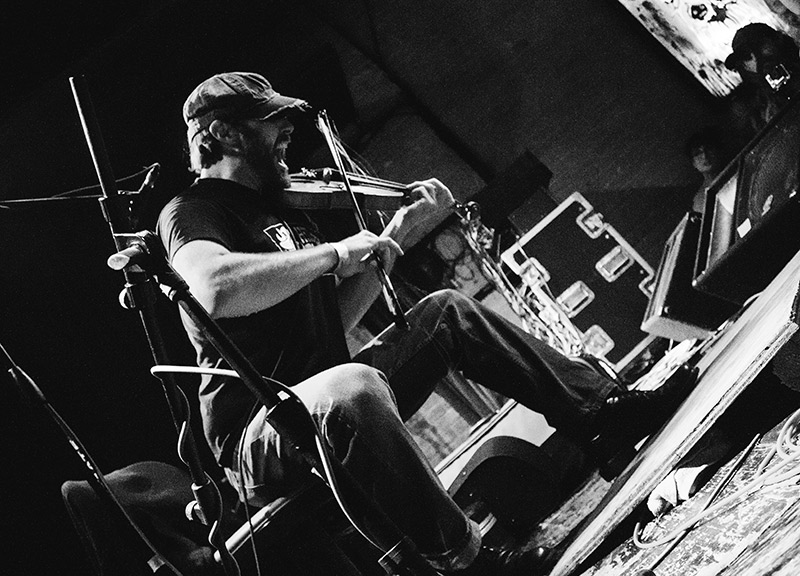 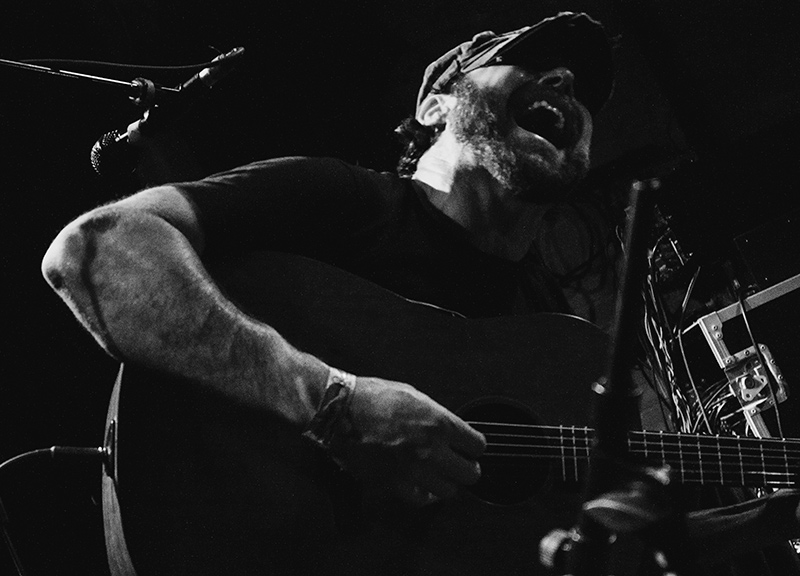 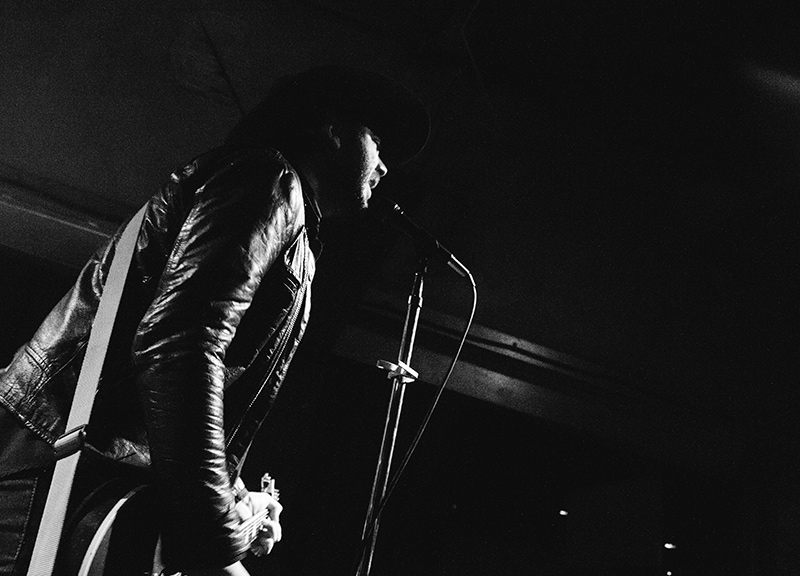 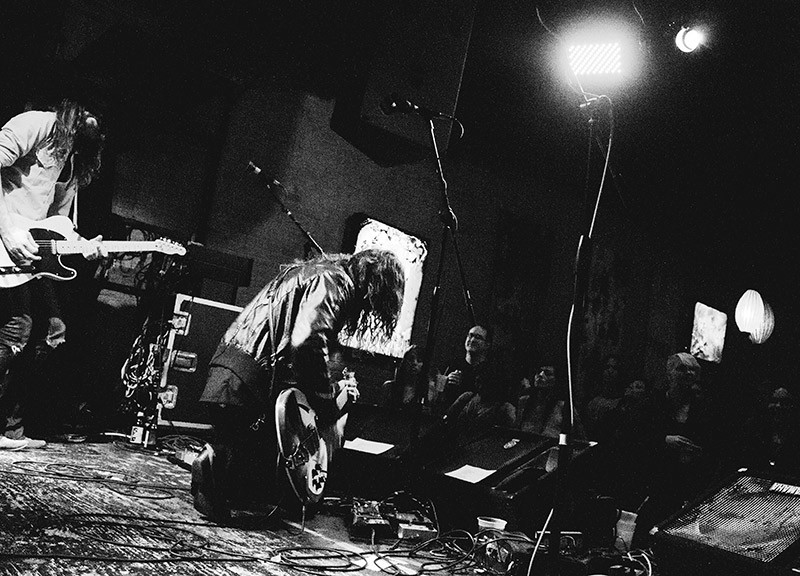